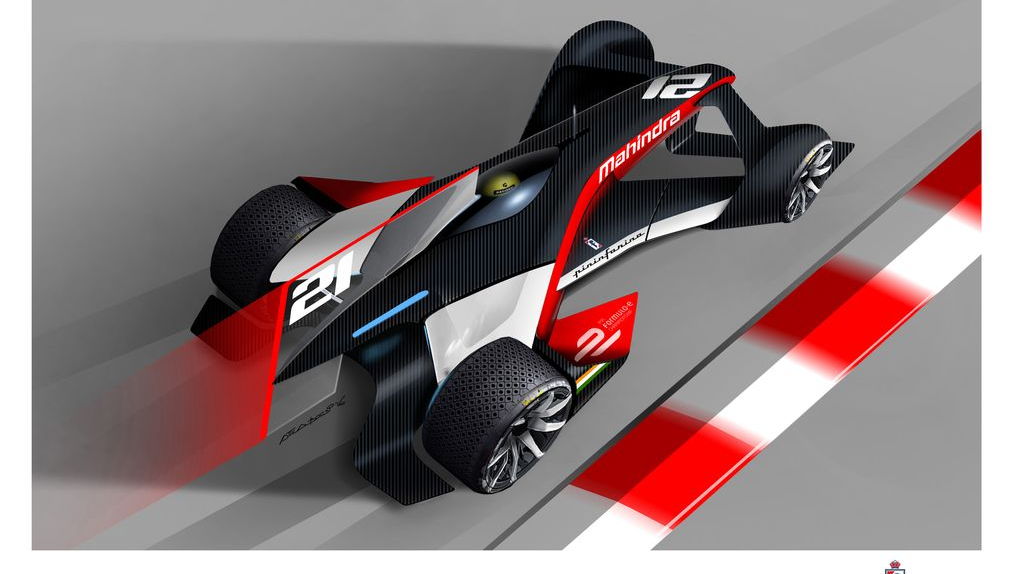 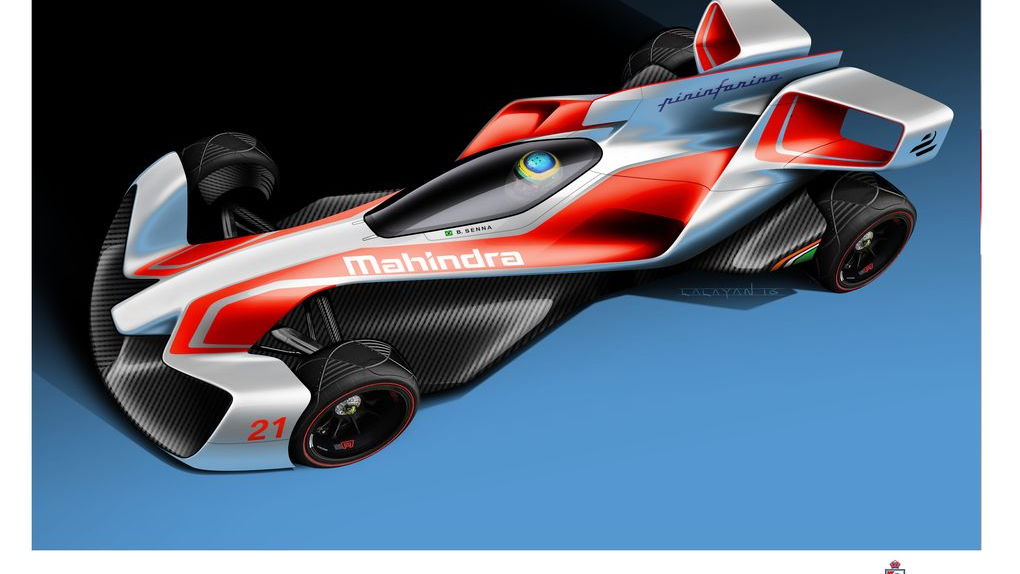 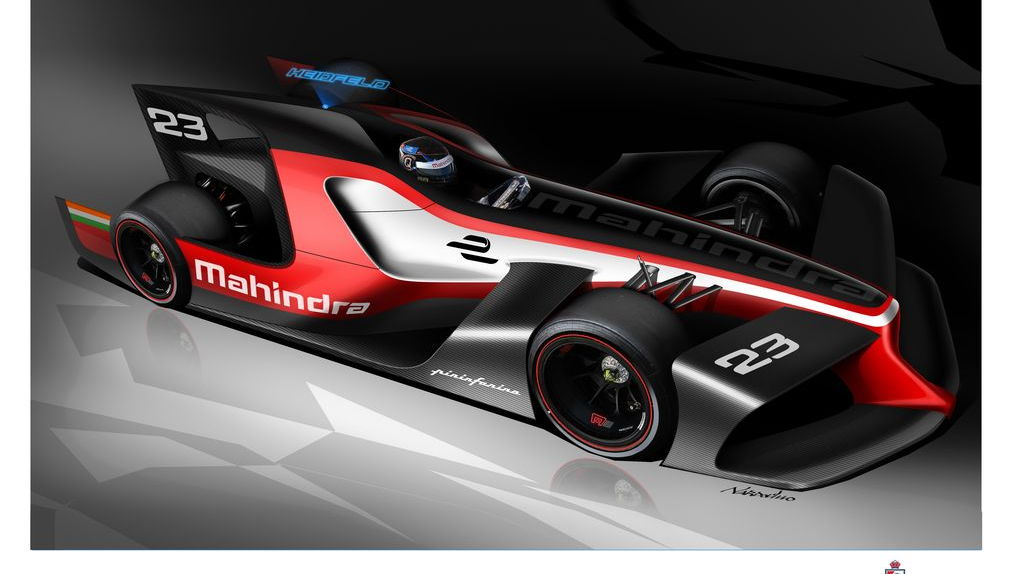 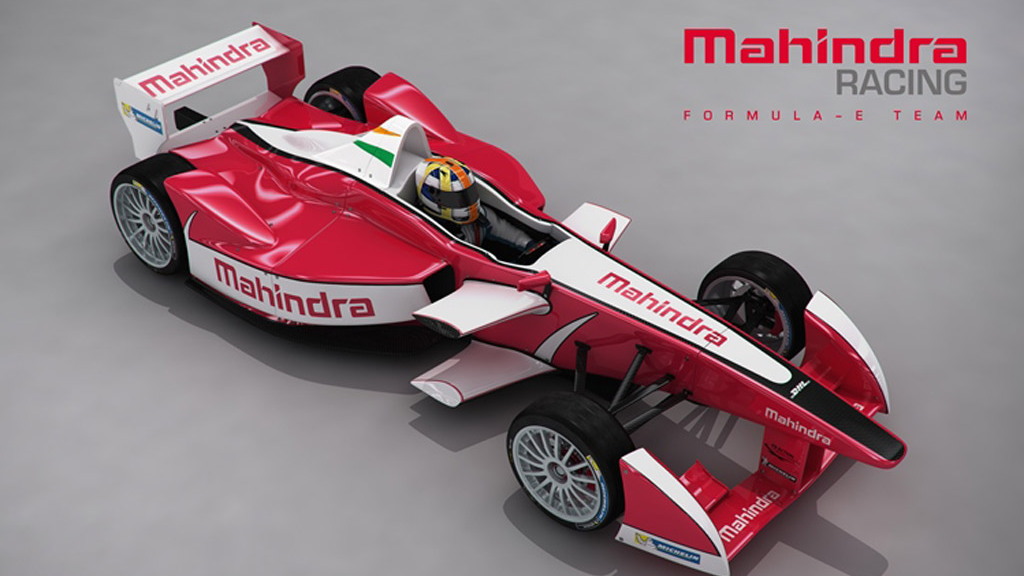 The first designs commissioned by Italian legend Pininfarina by the company's new owner has been shown: A trio of Formula E electric race car concepts.

Indian conglomerate Mahindra bought Pininfarina late last year, fueling months of speculation about what would happen to the decades-old Italian firm noted for penning some of the most beautiful Ferraris [NYSE:RACE] and Alfa Romeos to ever hit the road.

The Formula E concepts likely preview Mahindra's next step in the series in which it has competed recently with its present race car shown below.

For now, the Pininfarina designs are merely in the earliest conceptual stages, but they show off a chassis that will likely be used during future seasons of Formula E racing. Right now teams use a common chassis but in future they will be free to use their own designs.

The three concepts are rather uncreatively named A, B, and C, and they're all closely tied together. It's probable Mahindra will select one of the three to closely inspire its next Formula E car.

Concepts A and C don't have rear wings, while Concept B utilizes enormous aero scoops. All three styles are striking, but it will be the wind tunnel—whether virtual or real life—that will probably be the biggest deciding factor for the next Mahindra Formula E racer.

Mahindra itself has been involved in electric vehicles, whether for industrial or motorsports applications, for a while now.