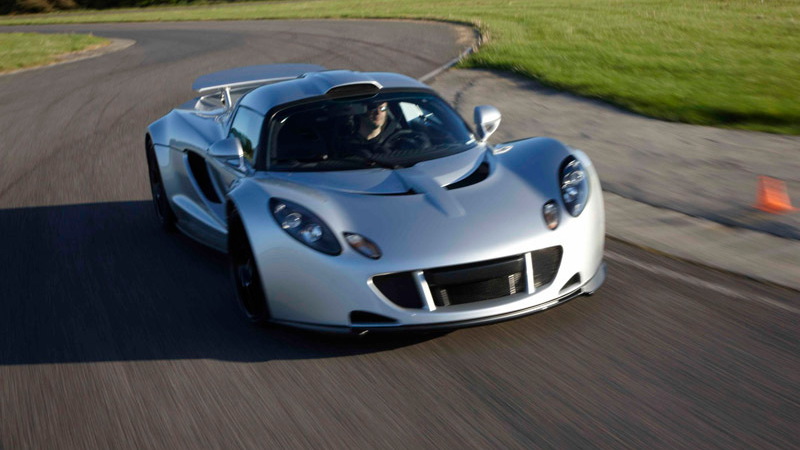 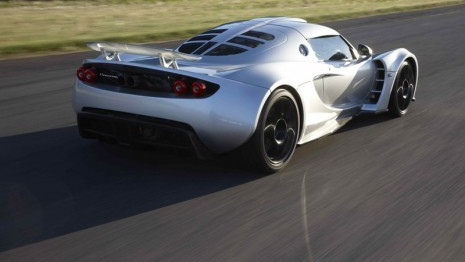 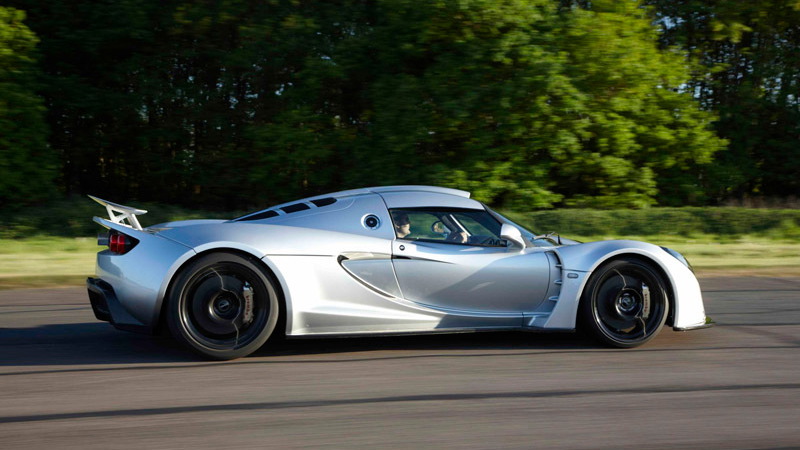 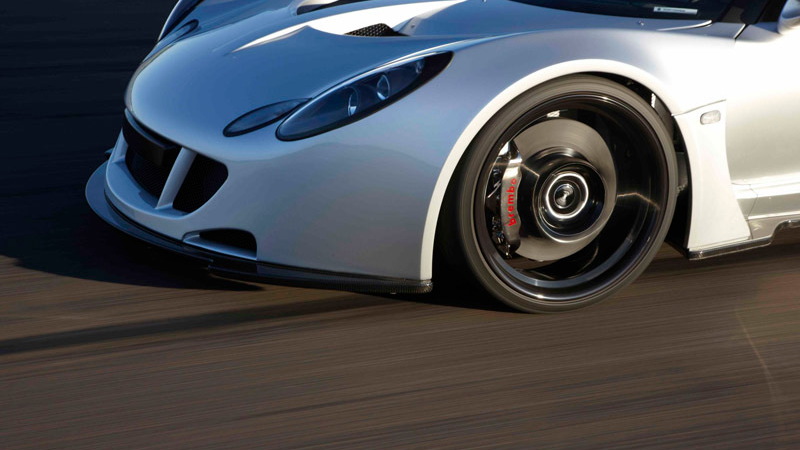 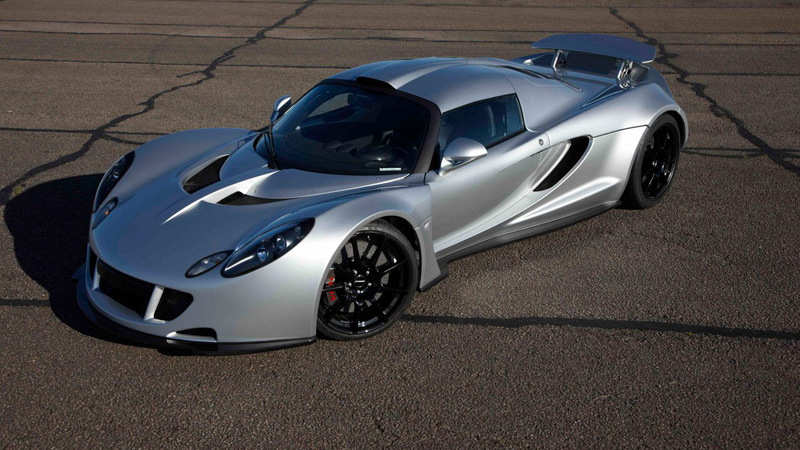 12
photos
Hot on the heels of its appearance at the Goodwood Festival of Speed last month, the first Hennessey Venom GT sold to a U.S. customer will take part in the 2011 Pebble Beach Concours d'Elegance festivities later this week. The yellow Venom GT will first appear at Wednesday's McCall’s Motorworks Revival event at the Monterey Jet Center. From there, it will take a short drive over to the Portola Plaza hotel, where it will be on display from Thursday through Saturday.

The crazy little bullet known as the Venom GT is what happens when motorheads get to play out their wildest fantasies. When speaking to Jay Leno last year, Hennessey founder and president John Hennessey said about the project: "I kept looking at the Lotus Elise and Exige. We kind of joked about what if we put that engine in the back of that car. We laughed about it for a while. [Then] we did some sketches and I looked at the drawings and I thought: this looks like something that we could do."

Originally, "that engine" referred to the Dodge Viper's V-10, but Hennessey ended up going with the 6.2-liter LS9 V-8 from the Corvette ZR1. For the top spec Venom GT, Hennessey equips the LS9 engine with twin turbochargers to bring the output up to the monstrous 1,200 horses that the car is famous for. And all that horsepower motivates a 2,685 pound car that's built on a Lotus chassis.

Company estimates put the car at 60 mph in 2.5 seconds. Top speed is listed at a super-Veyron 275 mph.

Hennessey is a little more polished in the press release: "No other road car and only a handful of race cars can match the power to weight ratio of the Venom GT. It is a driver’s car, a supercar with a soul that will give you as much speed and performance as you dare ask of it."