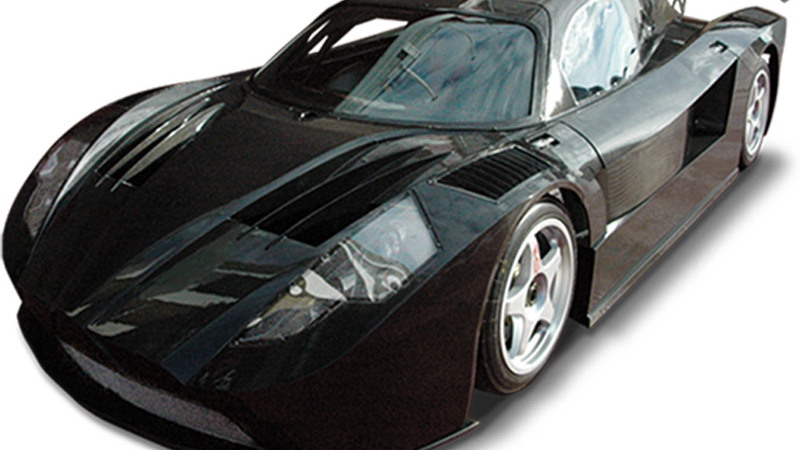 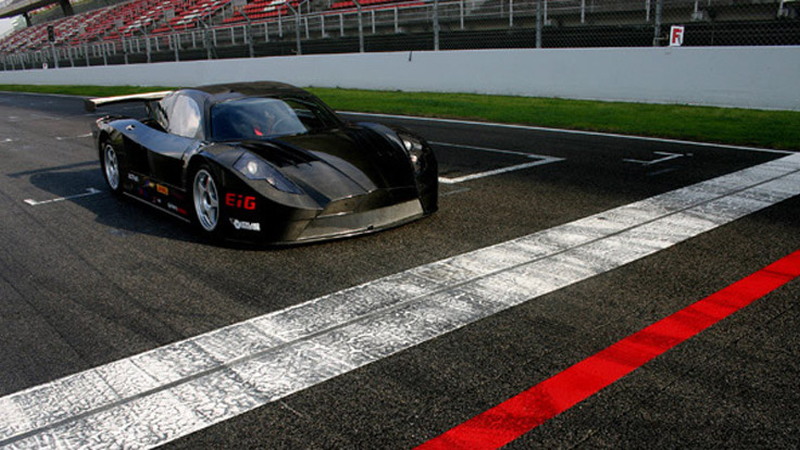 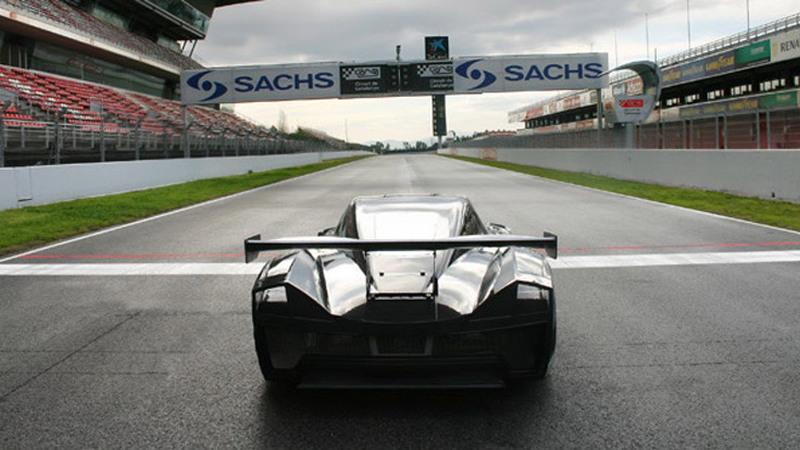 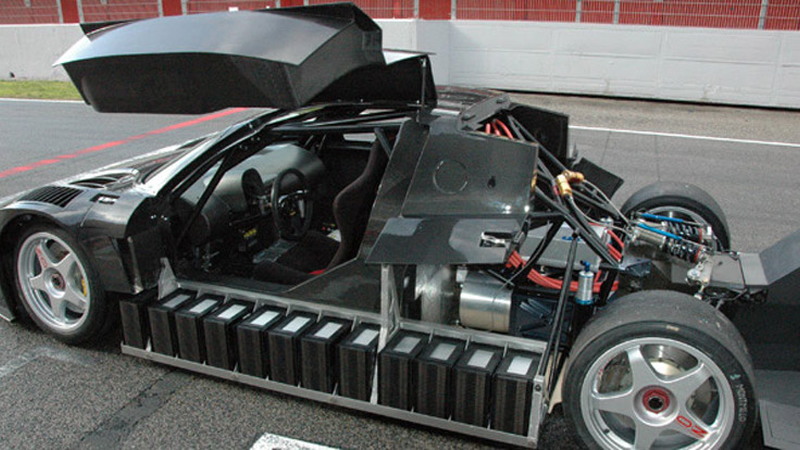 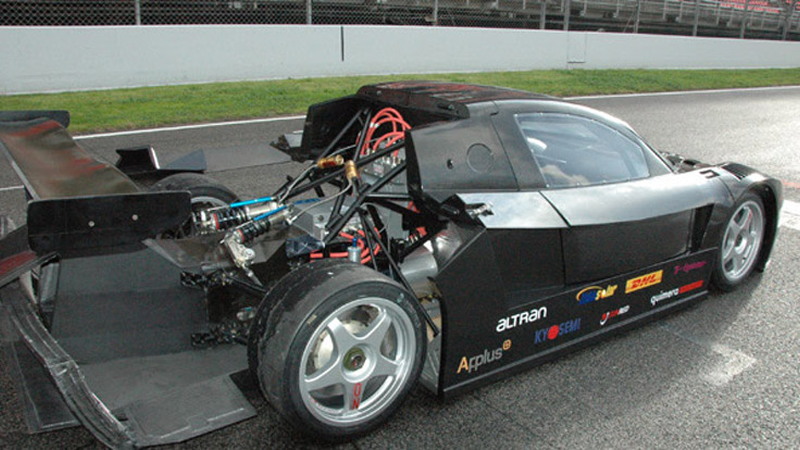 5
photos
There’s a consortium of businesses and universities in Europe called Quimera, which has dedicated itself to assembling and managing a number of sustainable projects in metropolitan and urban areas.

One of these projects just so happens to be the development of an electric race car, the All-Electric Grand Tourer, or AEGT for short.

The AEGT is described as a fully electric race car with performance comparable to internal combustion powered vehicles. However, since it has no real class in which to compete yet, Quimera plans to use it as a rolling test-bed for electric drive technology, with a view to eventually integrate some of this tech into road-going cars.

Initial tests have shown that the Quimera AEGT can accelerate from 0-60 mph in just 3.0 seconds and reach a top speed of 186 mph. That may seem impressive for an electric car but no details of its range have been released.

Propulsion comes from a total of three electric motors that develop a combined output of 700 horsepower and 737 pound-feet of torque. A 450 horsepower version has also been developed.

Matched with a light weight carbon fiber monocoque and body, it’s easy to see why the Quimera AEGT is so quick.

Now that the initial prototype has been built and tested, Quimera is now in the design stages of its second prototype, the Evo-II, which will soon be ready to hit the road.

Note, the AEGT isn’t the only electric car promising supercar performance. Last May we reported about the Formulec EF01, which is destined to enter a one-make electric race car series next year.