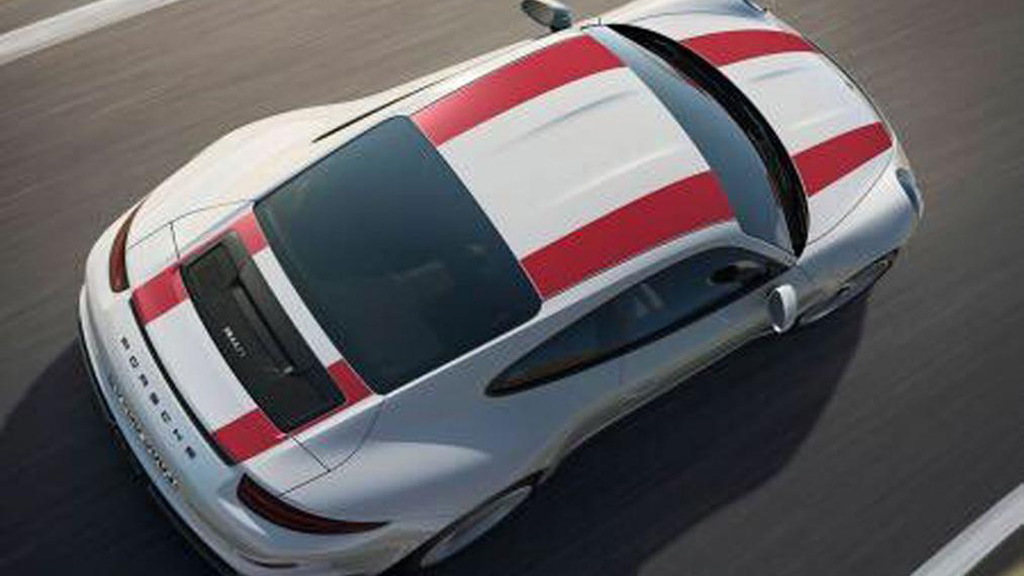 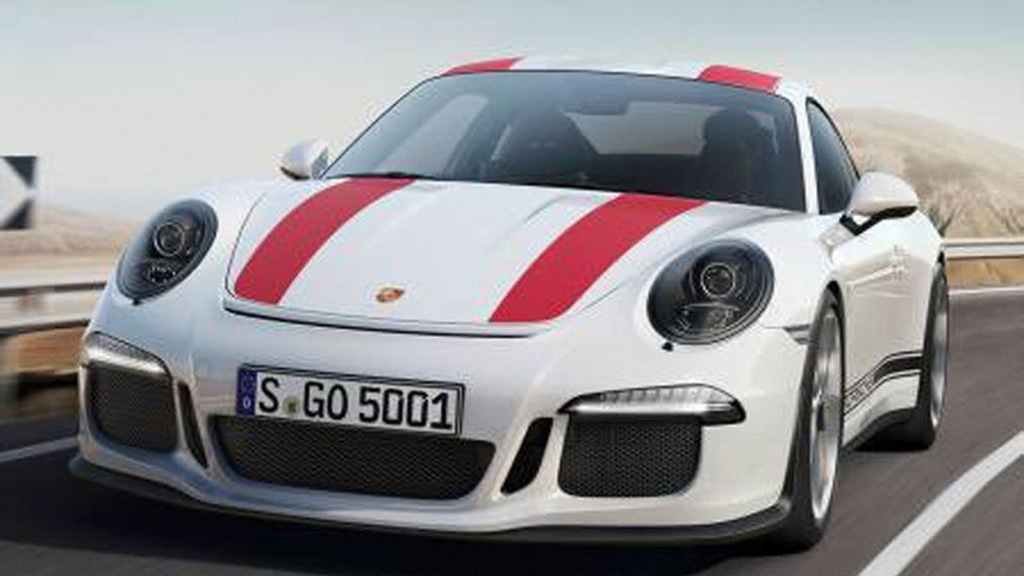 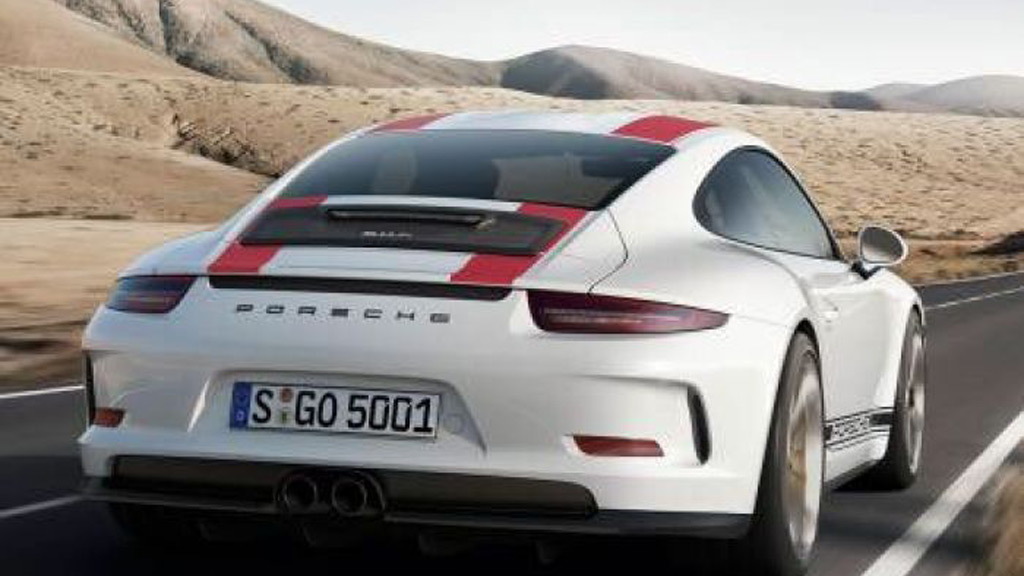 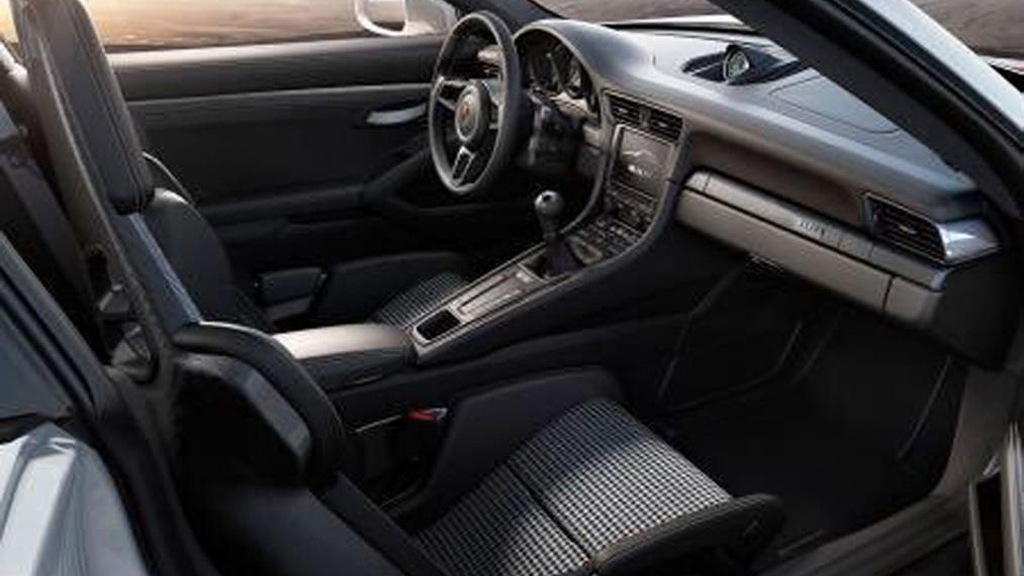 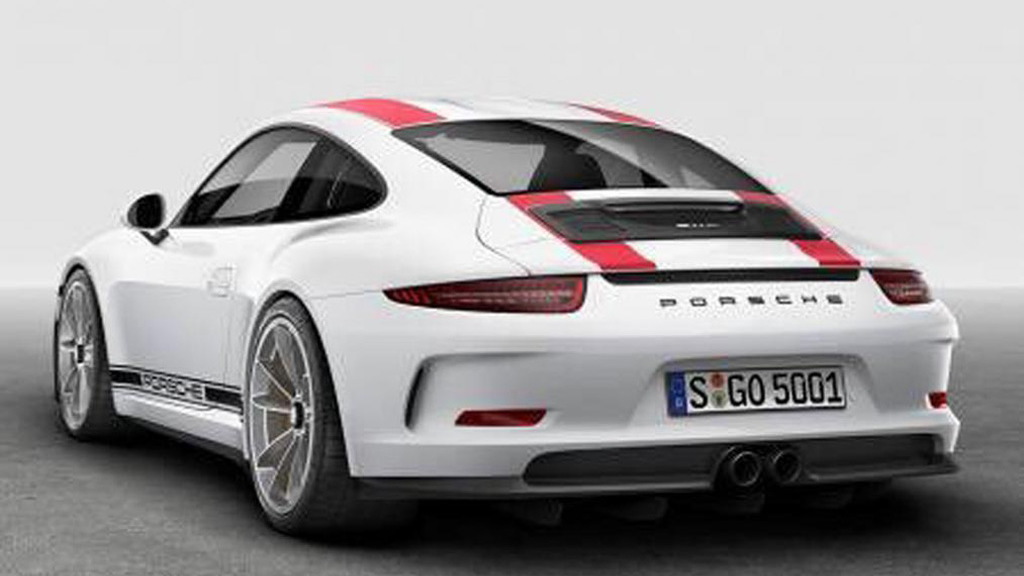 We know the Porsche market is hot right now, but the $1.25 million asking price for a brand new 911 R that hasn't even been built yet might be a little on the excessive side.

An eBay listing from Hamburg, Germany, claims that the 911 R in question is set to be delivered in July. As one of the 991 examples that Porsche says it will build, it will certainly be rare.

But $1.25 million rare? The seller sure thinks so.

The 911 R itself has caused a flurry of excitement among Porsche enthusiasts because it represents somewhat of a "back to basics" shift for a track-oriented 911. It also includes a manual transmission as standard, a feature that Porsche has largely moved away from for its track-oriented models in recent years.

Even if it is a simpler 911, the 911 R will still sticker from more than $185,000 when it arrives in American dealer showrooms this summer.

If you want to pull your pocketbook out, or just laugh at a ridiculous listing, you can find the eBay auction here.