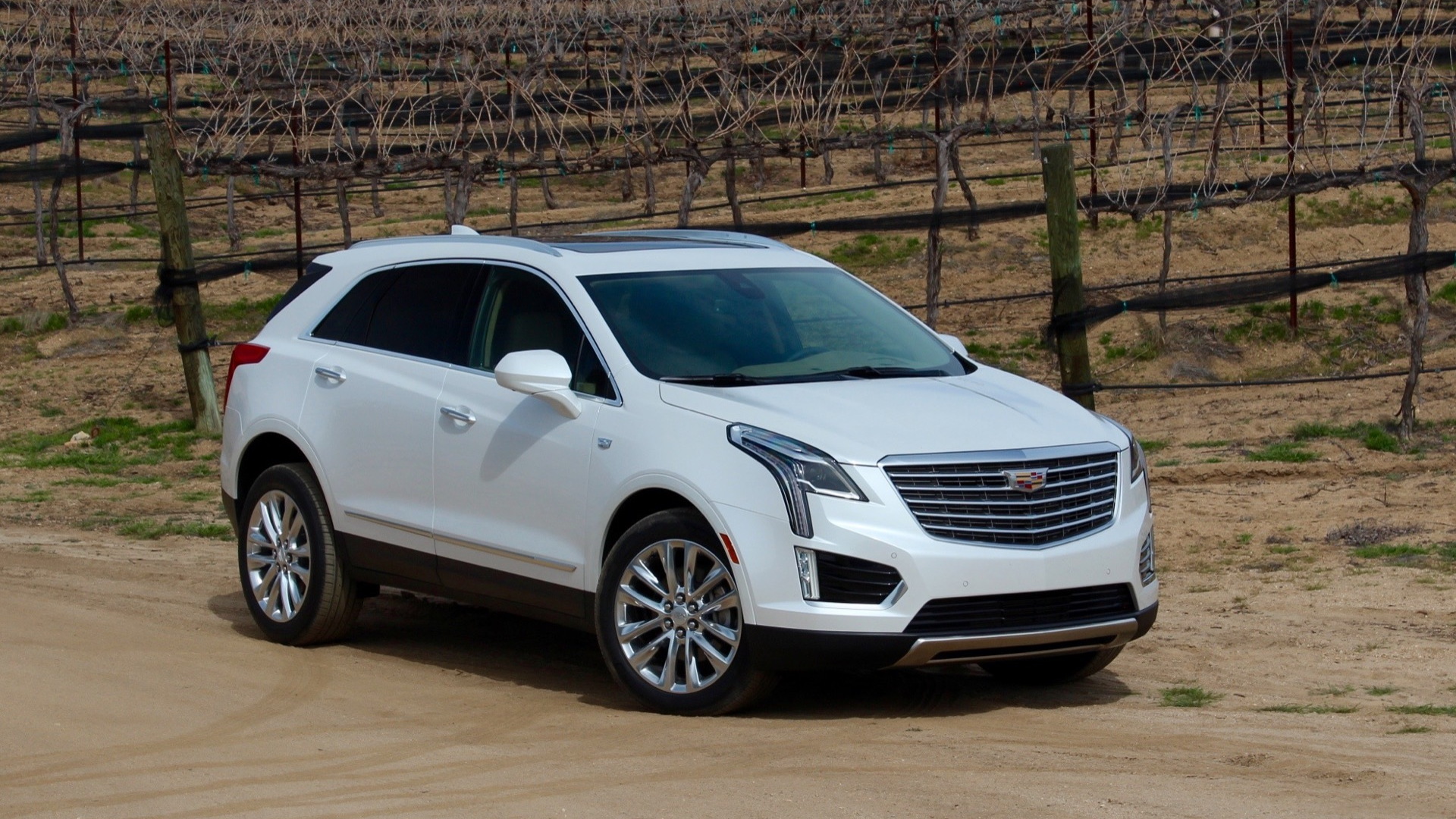 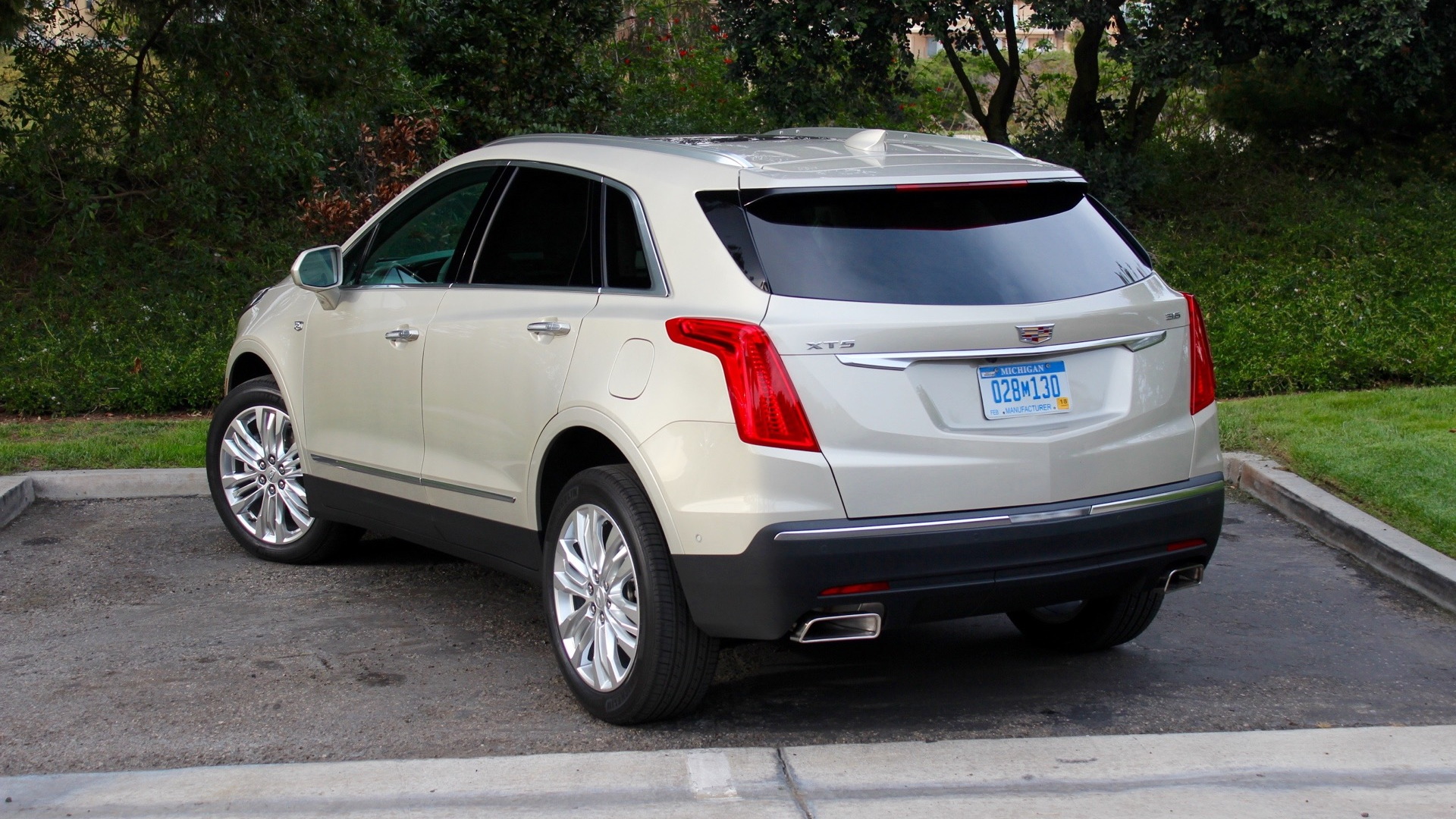 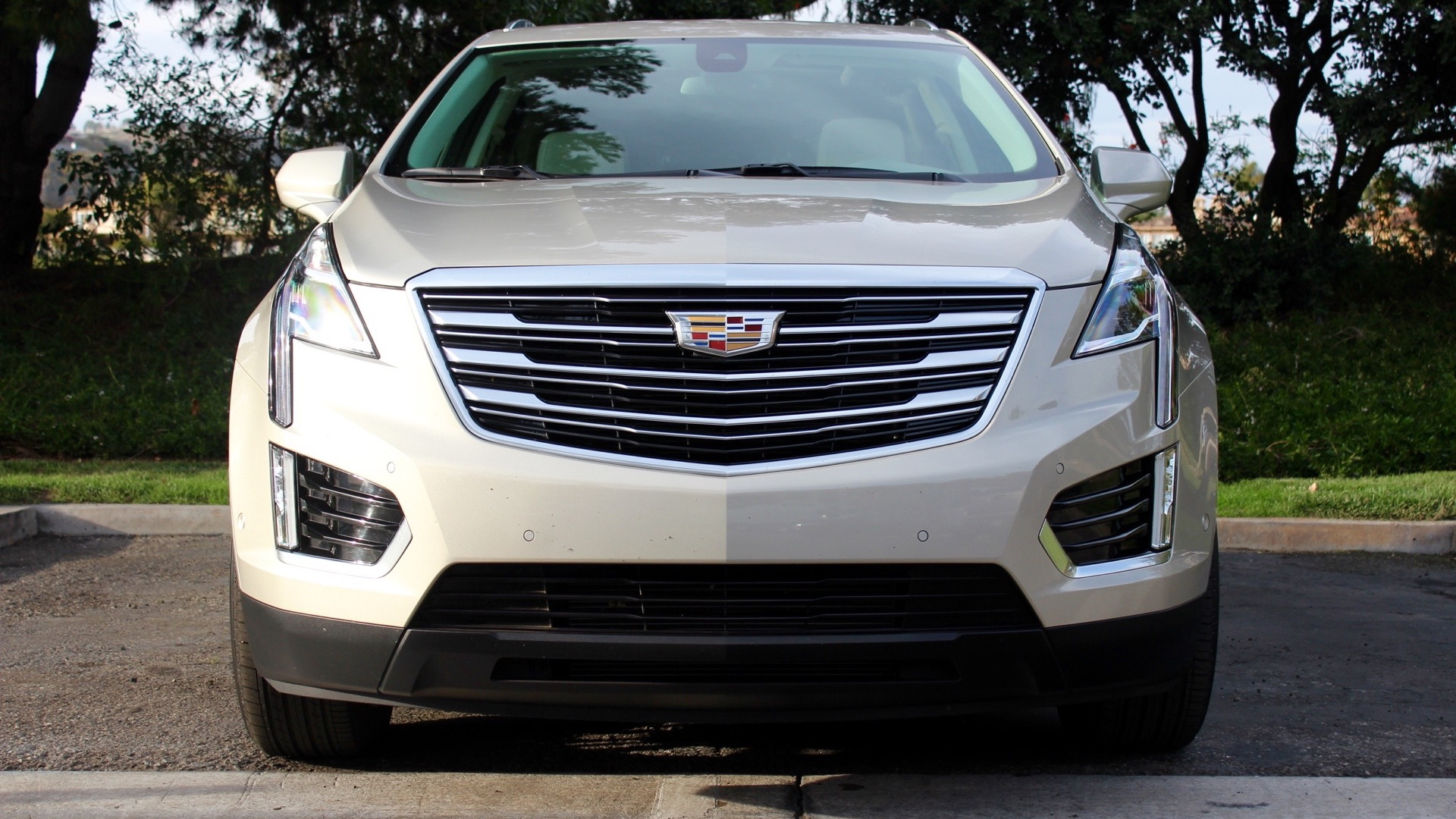 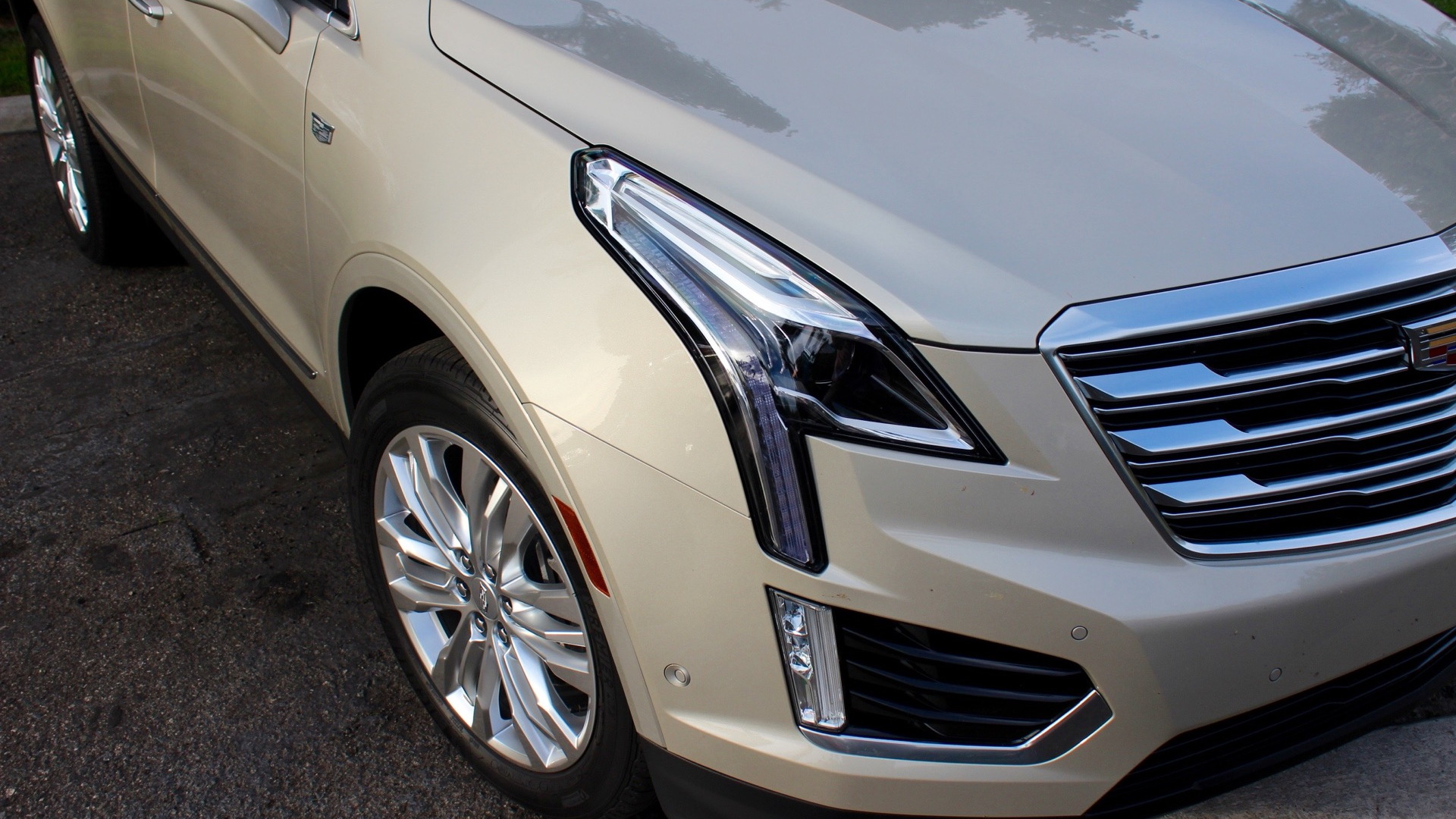 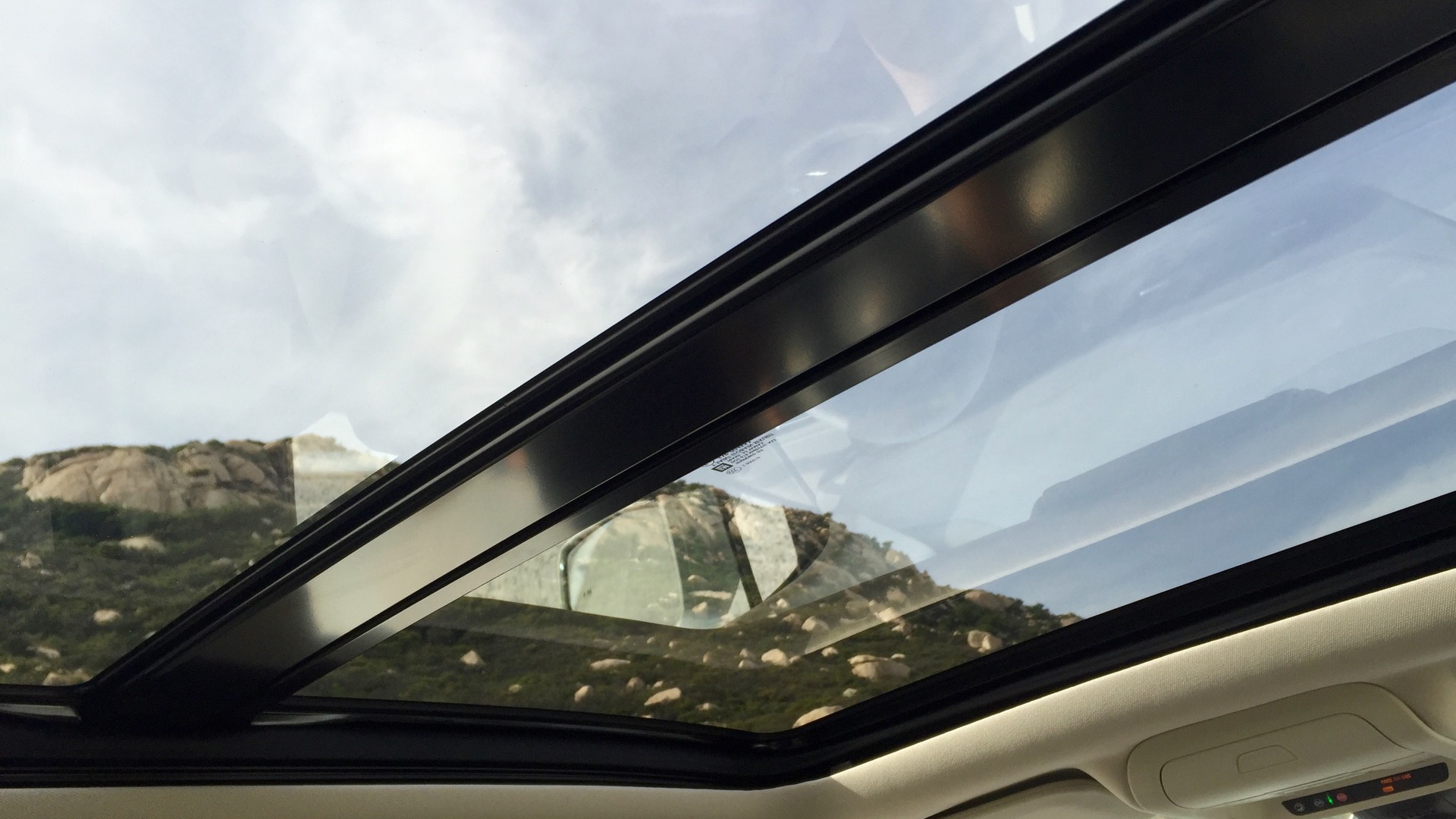 Cadillac's SRX-replacing XT5 crossover may be slated for a 2.0-liter turbocharged 4-cylinder engine in the United States.

The luxury arm of General Motors Company [NYSE:GM] initially plans to offer the XT5 only with a 3.6-liter V-6, but the brand's boss told Automotive News (subscription required) that the 4-cylinder is under consideration for the American market. It's already available in China, where vehicle taxes are based on engine displacement.

The XT5 hits the market here in the U.S. next month in both front- and all-wheel-drive versions powered by the 310-horsepower V-6. A big advantage to the 4-cylinder is that it could boost the XT5's fuel economy, which is rated at 22 mpg combined for the front-wheel-drive model thanks in part to a start-stop system.

This wouldn't mark the first time for Cadillac to offer a boosted crossover in the U.S. The automaker briefly sold a 2.8-liter V-6 with a turbocharger in the SRX, but the motor was marketed more as a premium, performance-oriented powertrain. The 4-cylinder would make more sense as an entry-level model, which would allow the automaker to offer the XT5 at a lower price point than the V-6's $39,990 base price.

In Cadillac's ATS, the 4-cylinder makes 272 hp. The Chinese-specification XT5 is anticipated to produce 256 hp, however.

For more on the XT5, read the in-depth reviews over at The Car Connection.