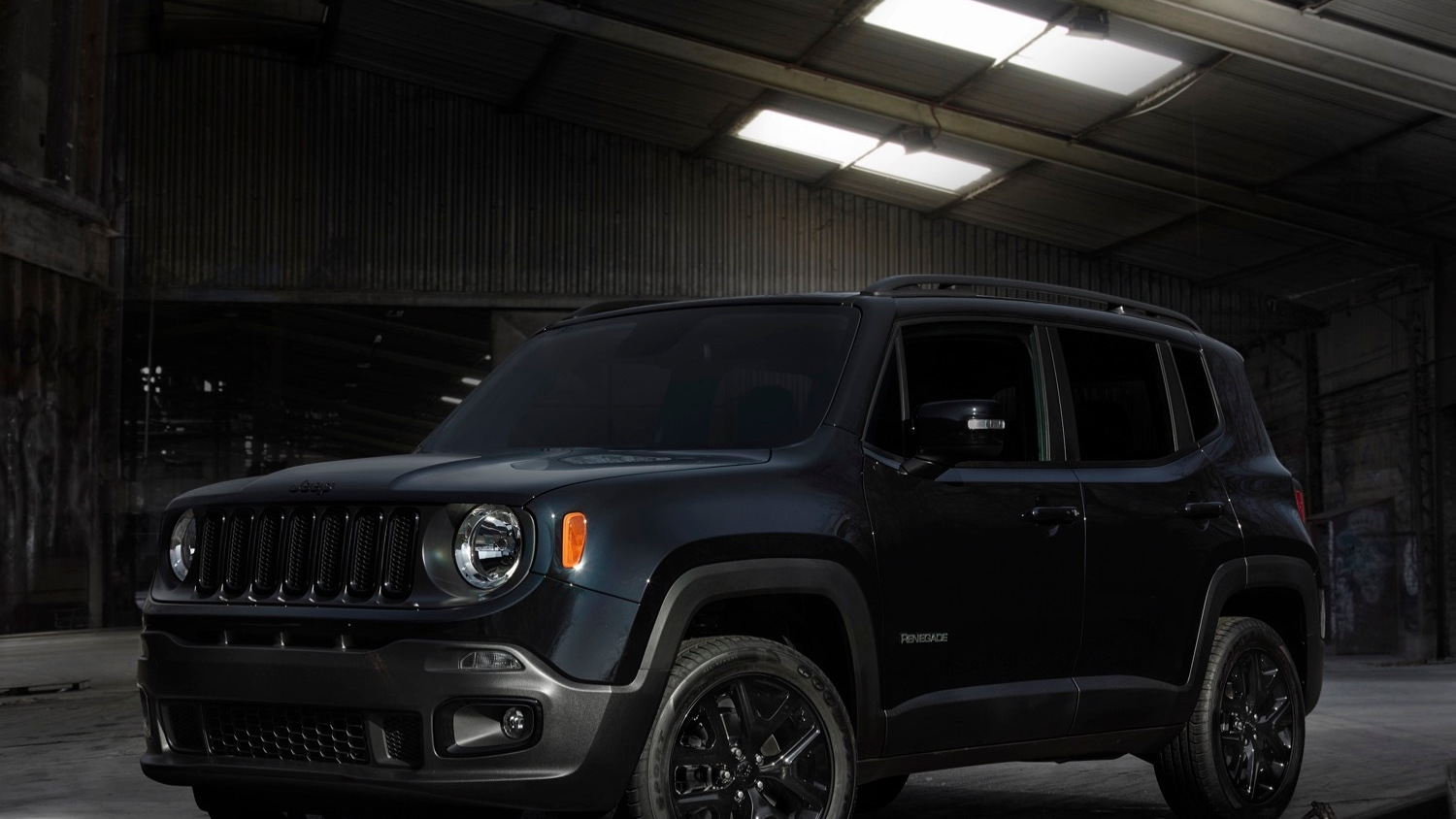 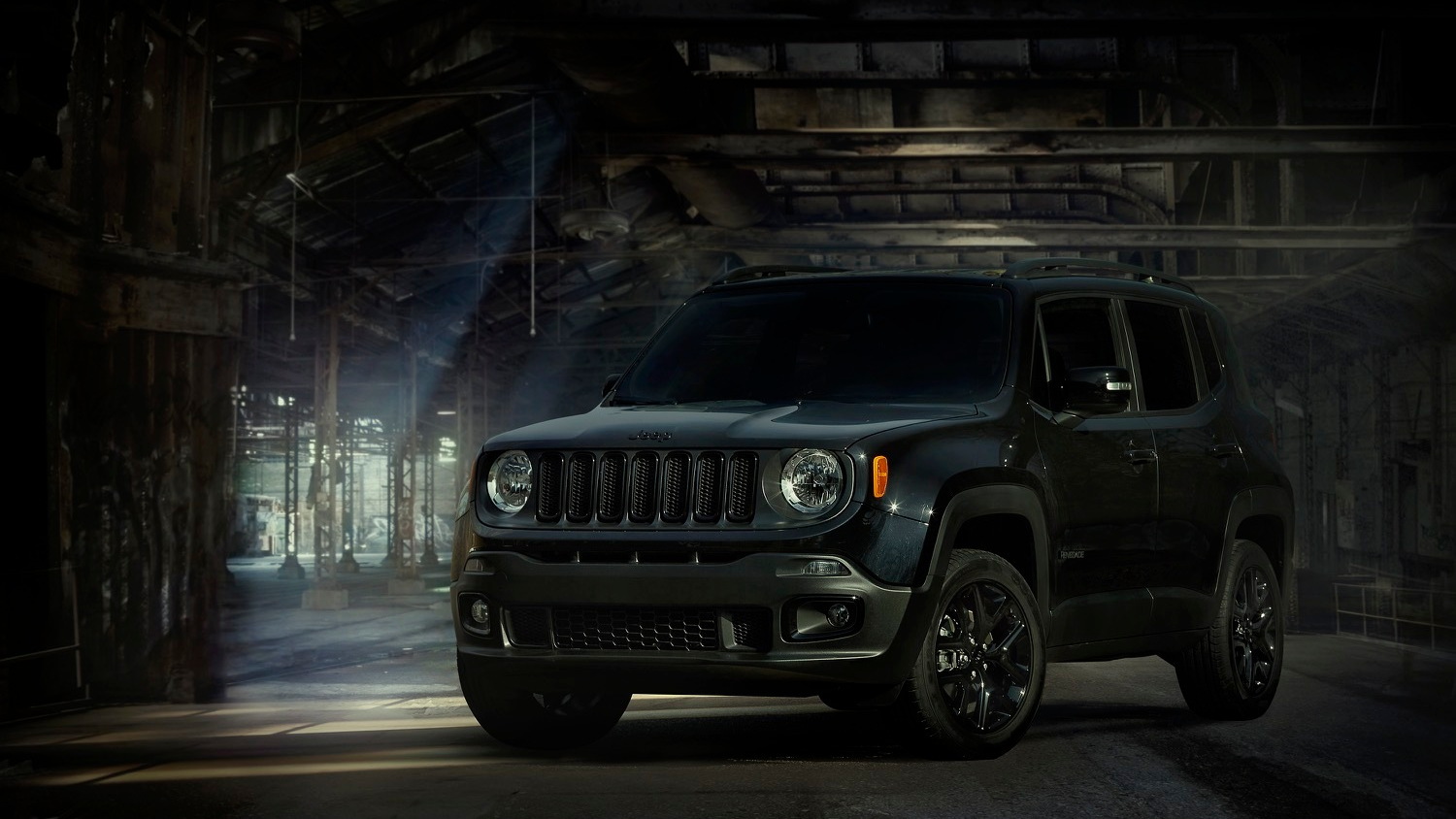 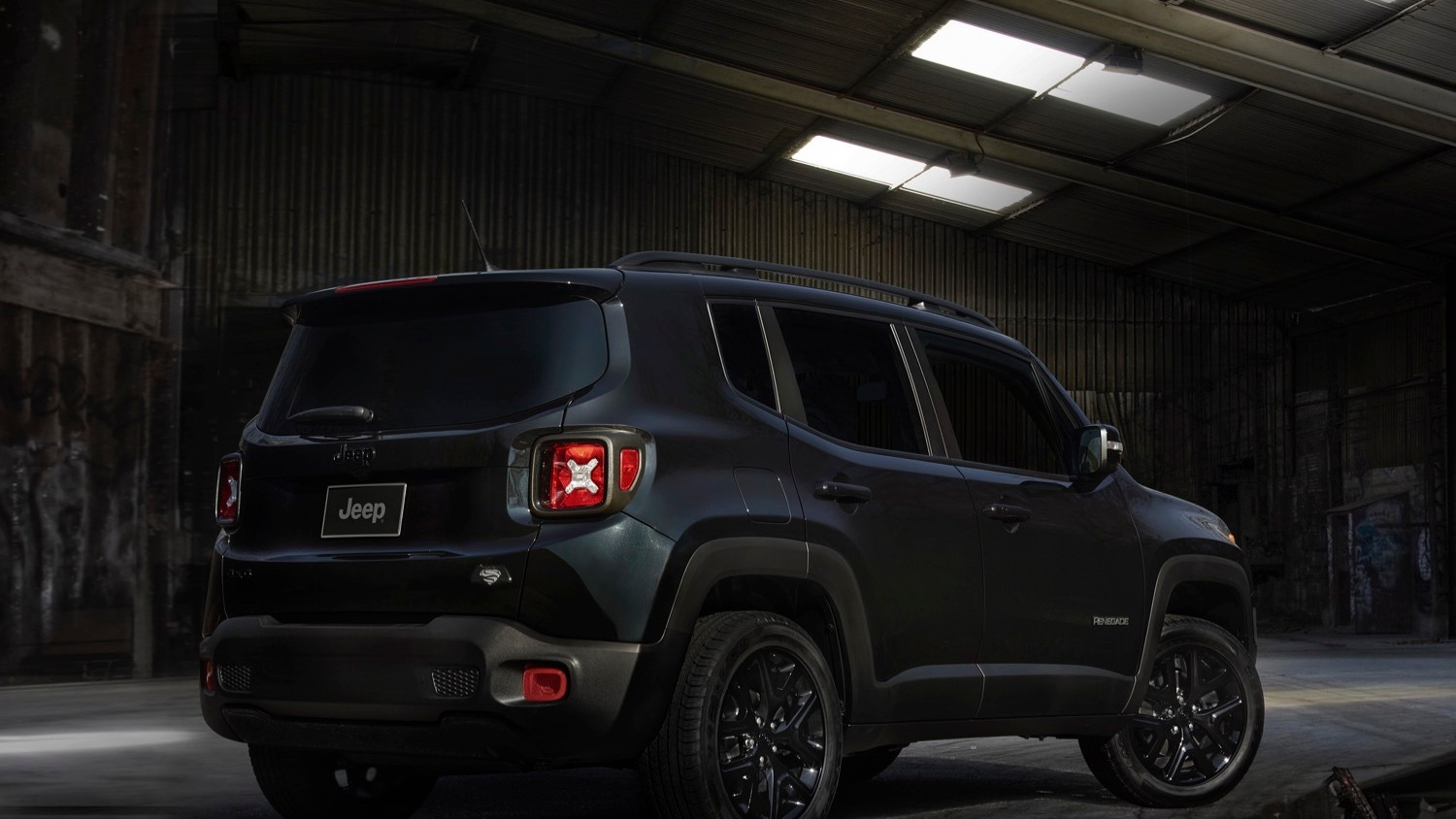 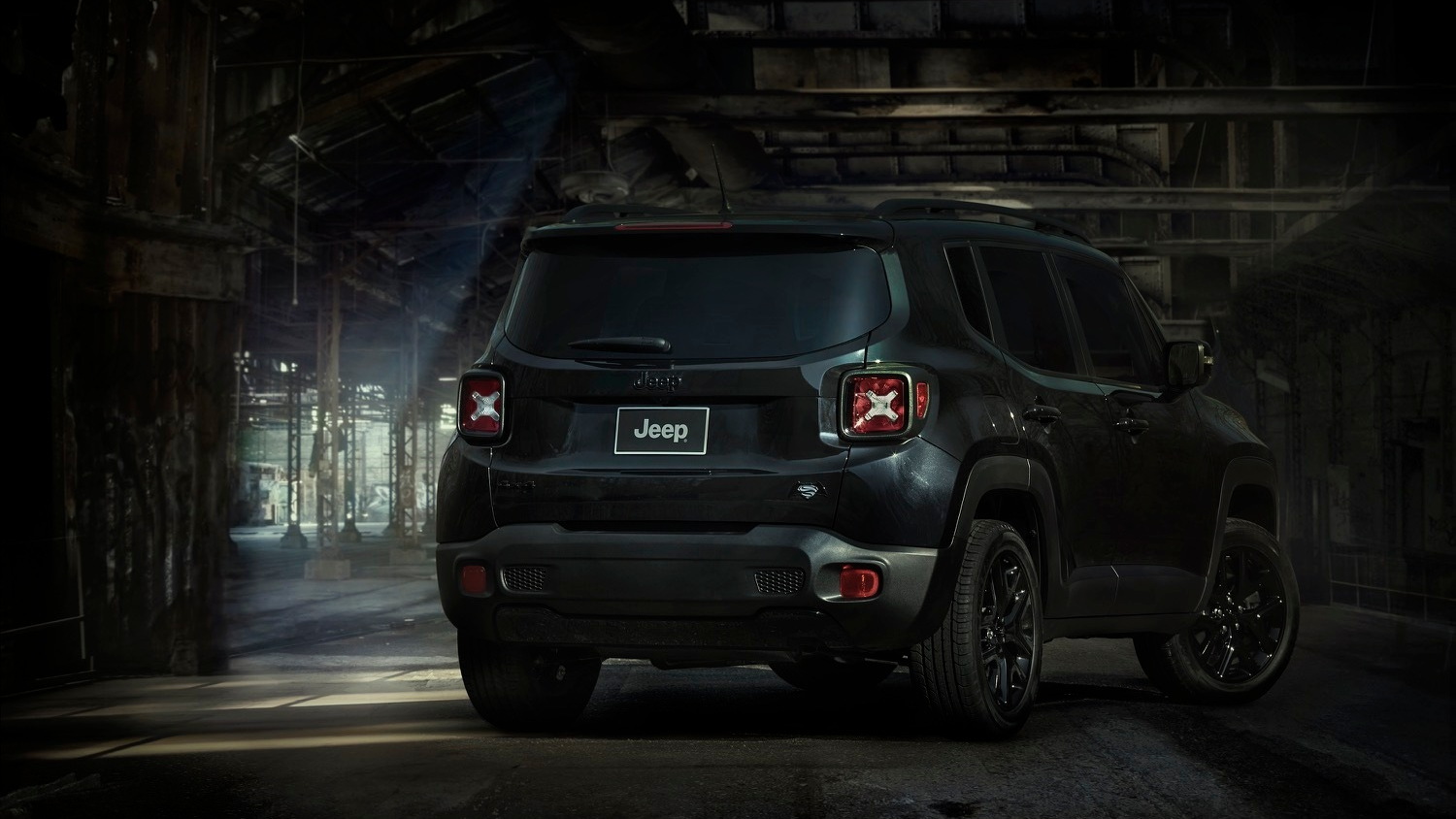 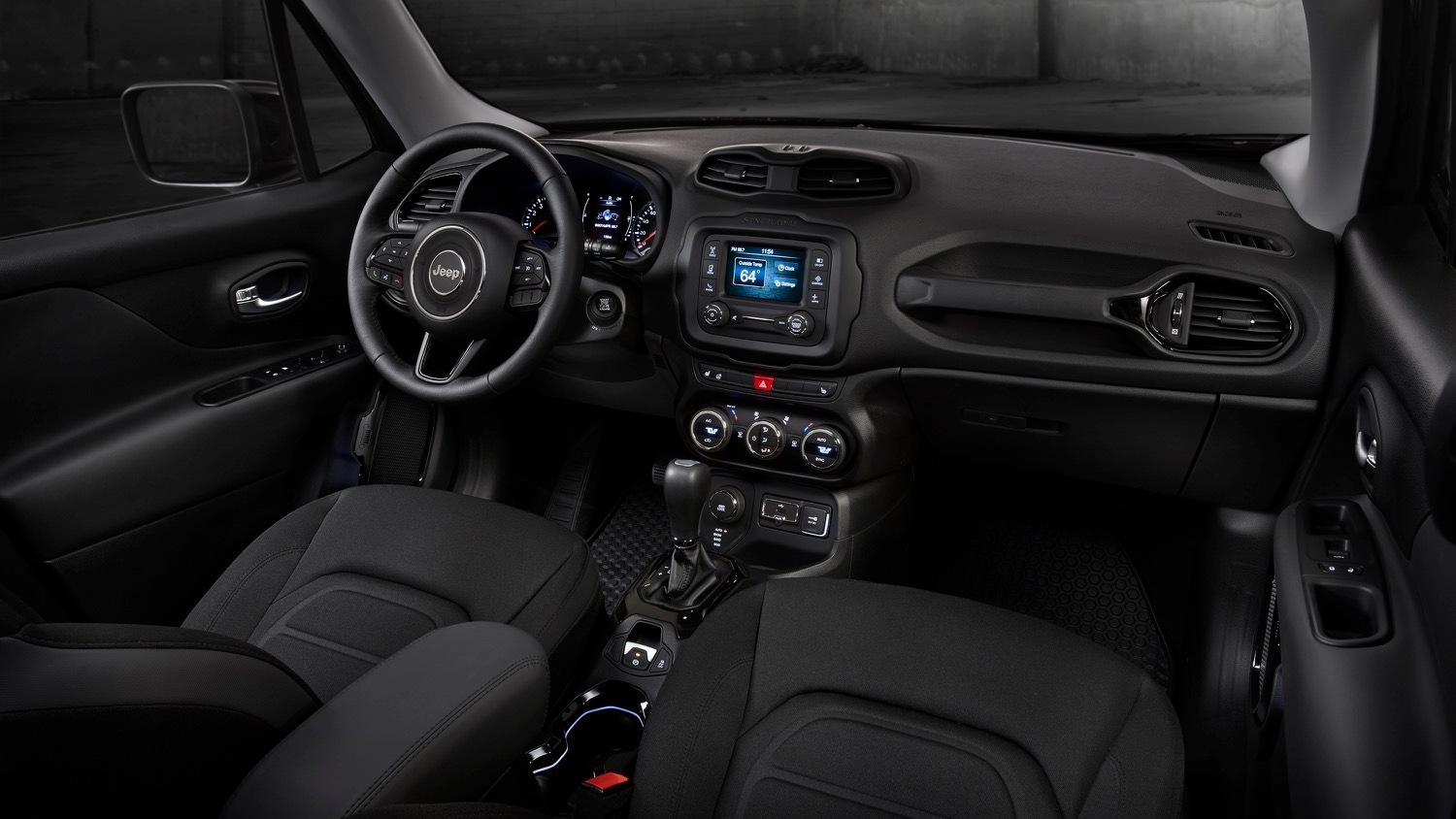 While it will have to compete for screen time with a car belonging to a certain Caped Crusader, Fiat Chrysler Automobiles [NYSE:FCAU] hopes to get some publicity for the Jeep Renegade out of an appearance in the upcoming superhero smackdown Batman v Superman: Dawn of Justice.

FCA's involvement with the film includes different forms of advertising, as well as a 2016 Jeep Renegade Dawn of Justice Special Edition model. Anyone who's seen some of the trailers may have spotted a Renegade driving through a city (Metropolis? Gotham?) dodging some kind of debris. Not the most heroic appearance for Jeeps' subcompact crossover.

At least the move tie-in model looks fairly cool. Available paint colors include Granite Crystal or model-specific Carbon Black, and there are gloss black trim pieces. The 18-inch wheels and roof are gloss black as well, and of course there's some special badging. The interior is blacked out as well, with some Metal Diamond accents on parts like the shifter and door handles. This car is definitely more Batman than Superman.

The Dawn of Justice Special Edition is based on the Renegade Latitude, and is available only with the 2.4-liter four-cylinder Tigershark engine, nine-speed automatic transmission, and four-wheel drive. It gets the Jeep Active Drive 4x4 system with Selec-Terrain, which includes four programmable driving modes that alter the Renegade's behavior for different terrain. The setup isn't quite as hardcore as that of the Renegade Trailhawk, the most off-road-worthy Renegade model.

The 2016 Jeep Renegade Dawn of Justice Special Edition goes on sale later this month. It will be priced from $27,245, including destination.