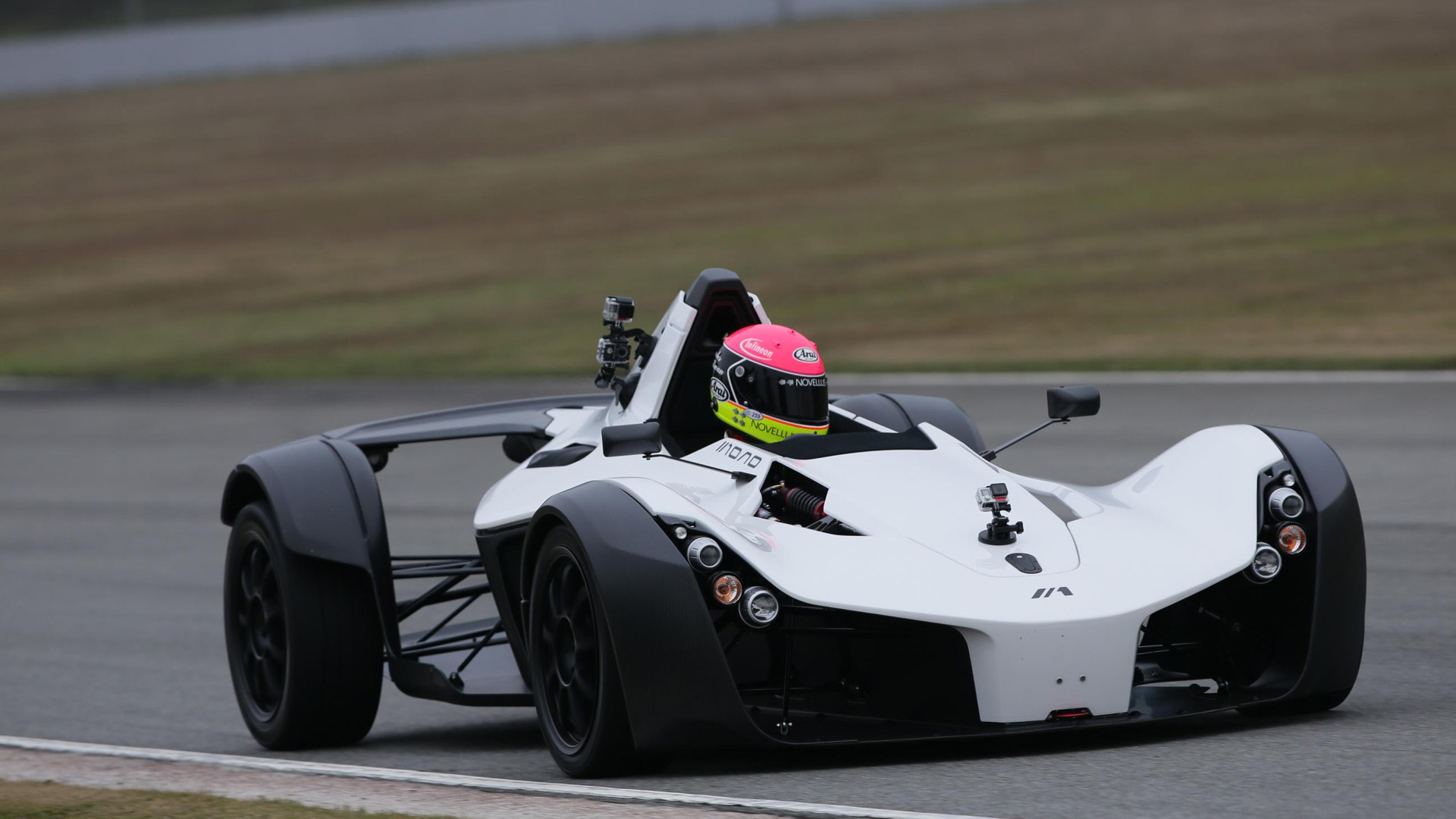 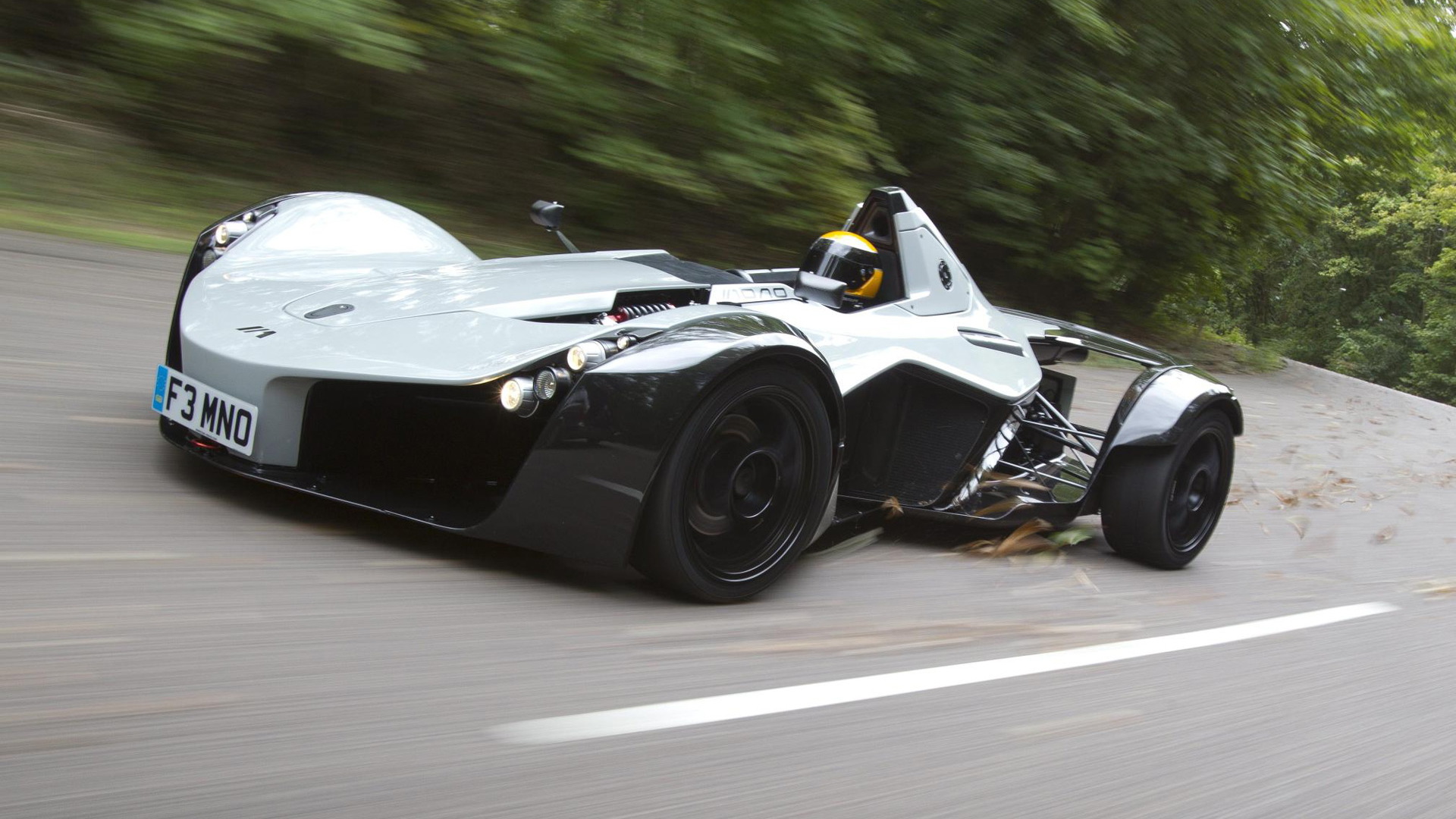 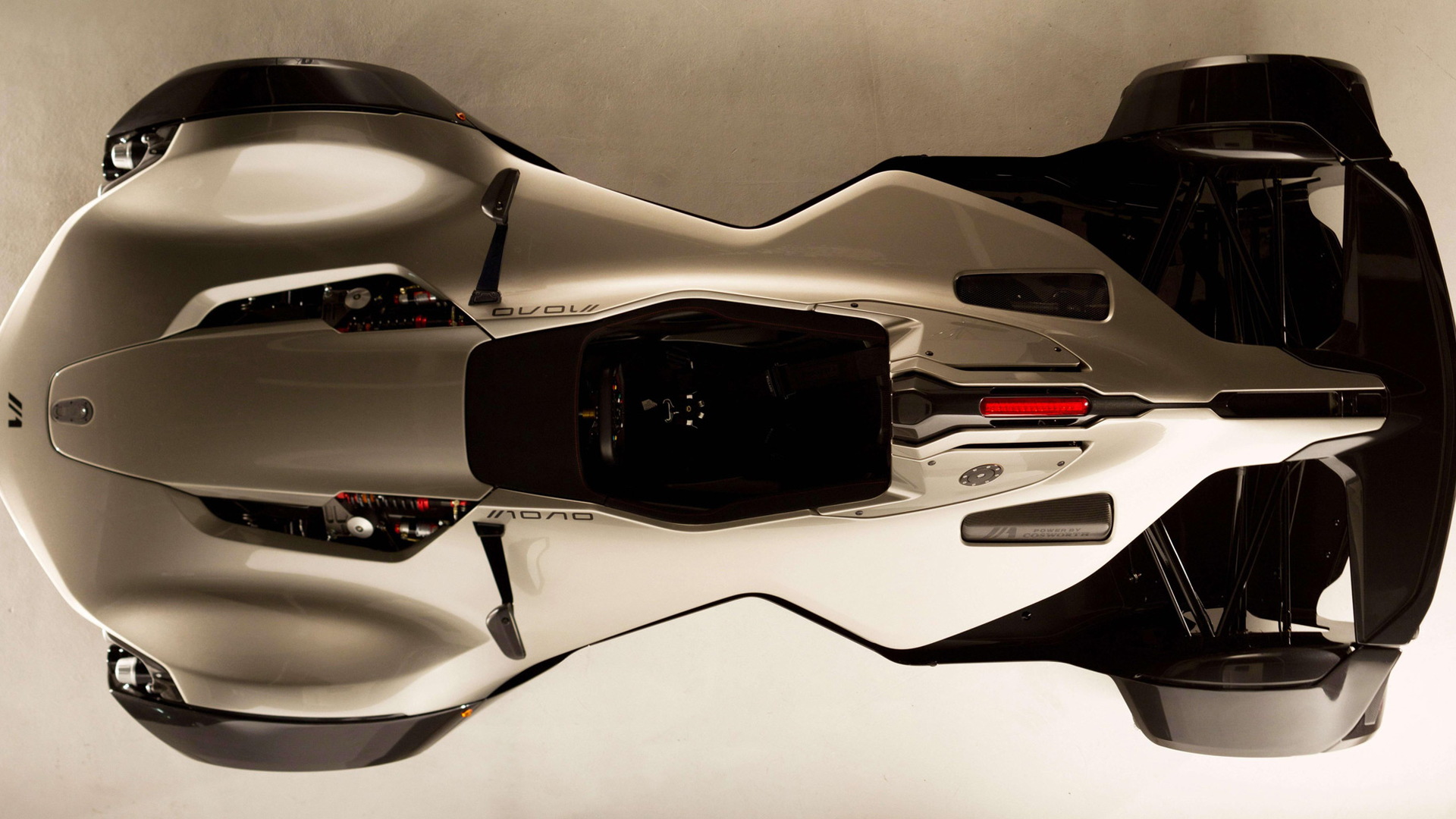 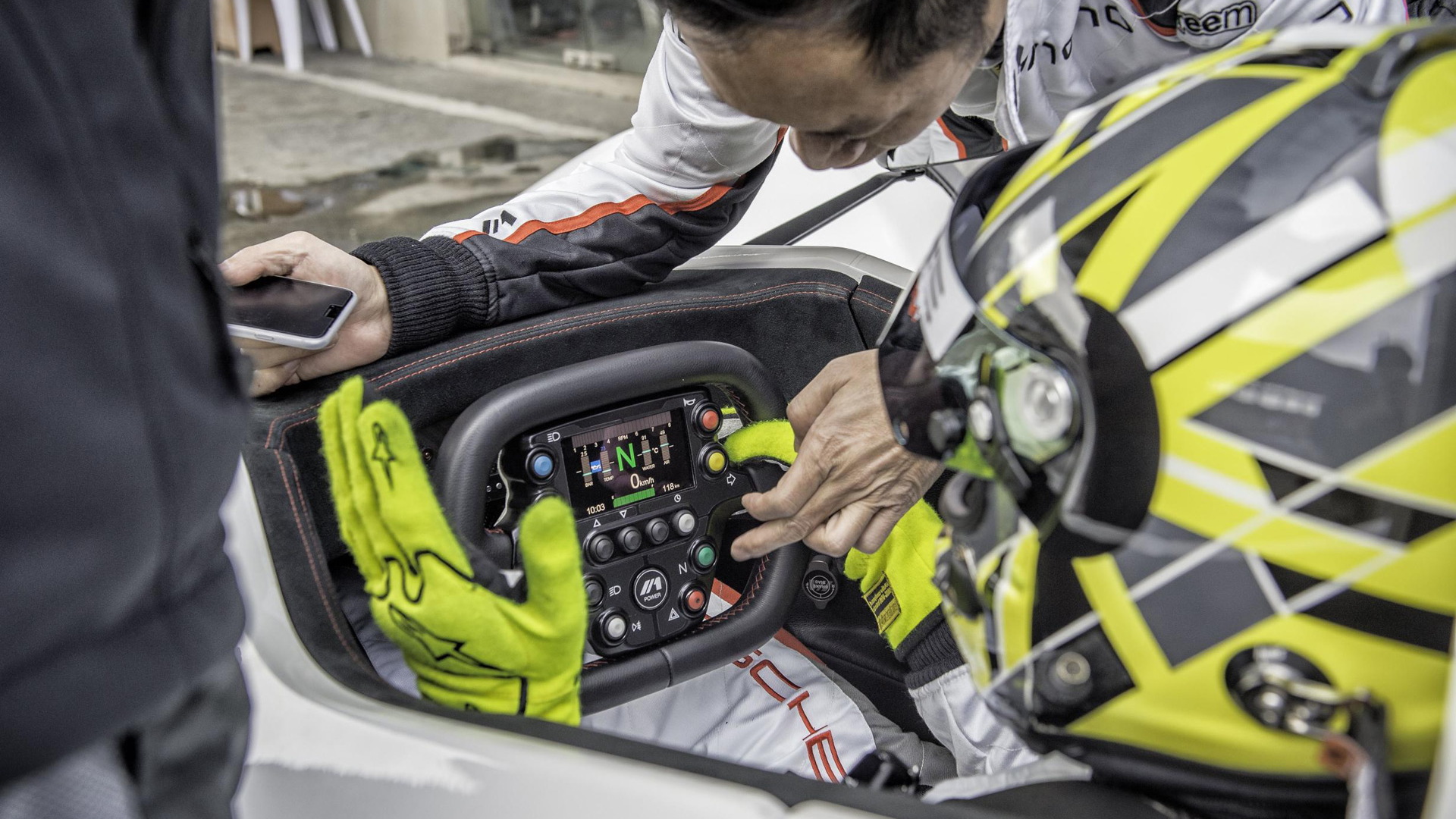 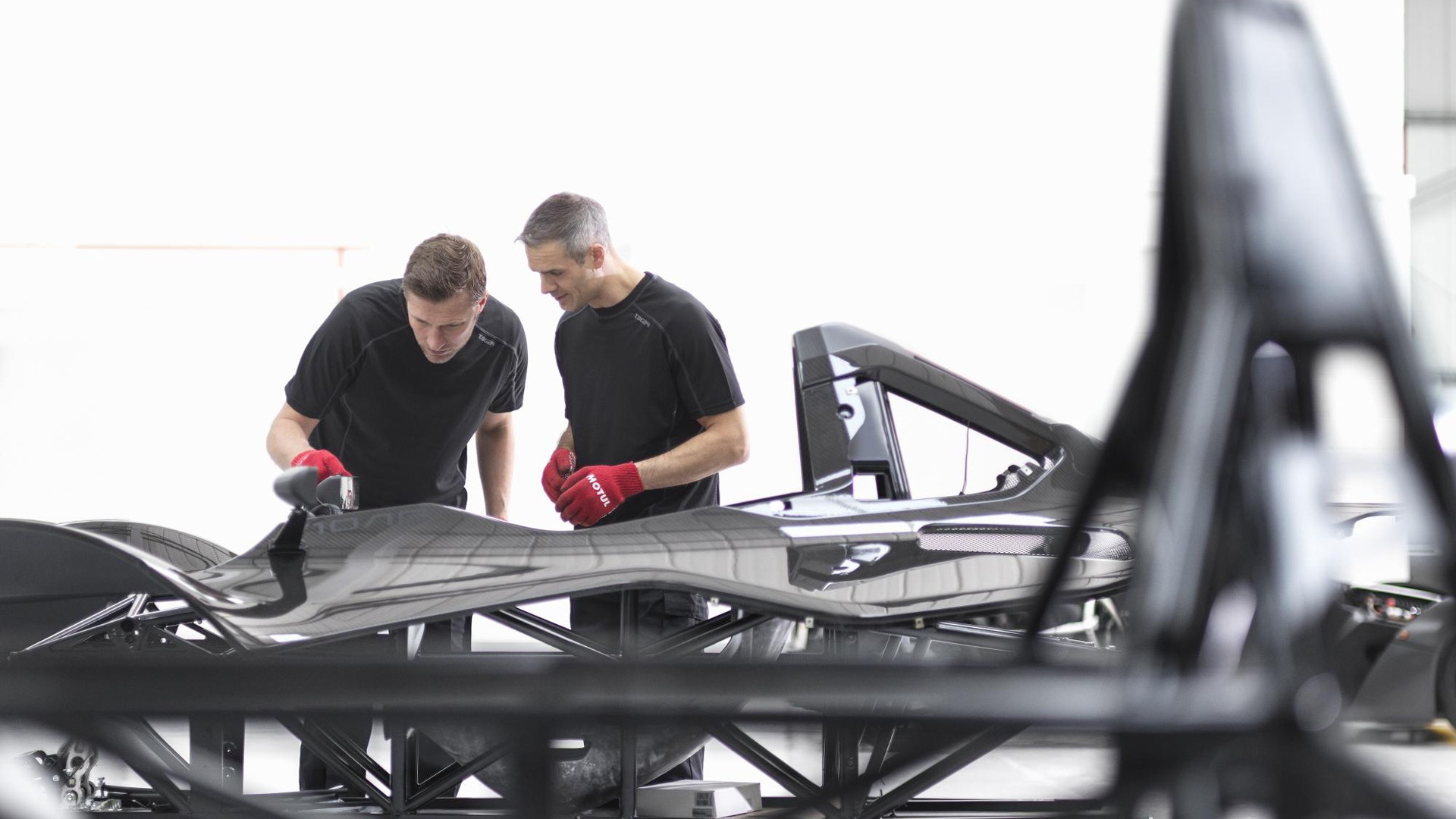 We recently learned that British track car specialist BAC was considering adding a second model to its lineup, which at present only comprises the Mono. While the second model was said to be some years away still, in the interim BAC will introduce a wider a version of the Mono offering more space in the cockpit.

Re-engineering of the Mono’s tubular steel passenger cell brings 25 millimeters of extra space on either side, while thinner side panels, available in carbon fiber, free up a further 3 mm on either side. Overall, it means 56 mm of extra width inside the tight confines of the Mono’s cockpit. We’re not talking luxury car levels of space but it should still make the cockpit feel a little less claustrophobic—a real boon on those hot summer days.

The changes are all under the surface of the Mono, meaning that the car’s exterior dimensions remain the same. They mostly involved pushing elements of the passenger cell outwards and redesigning some of the interior side panels. As a result, the Mono’s aerodynamics are unchanged. The handling characteristics are also said to be unchanged.

Development and testing is almost complete, with BAC confirming the wider Mono will be available for sale this summer.

Since its launch in 2011, the Mono has continued to evolve and improve. For the 2016 model year, the car received a new 2.5-liter four-cylinder engine delivering 305 horsepower. It enables the 1,280-pound car to accelerate from 0-60 mph in just 2.8 seconds and reach a top speed of 170 mph.