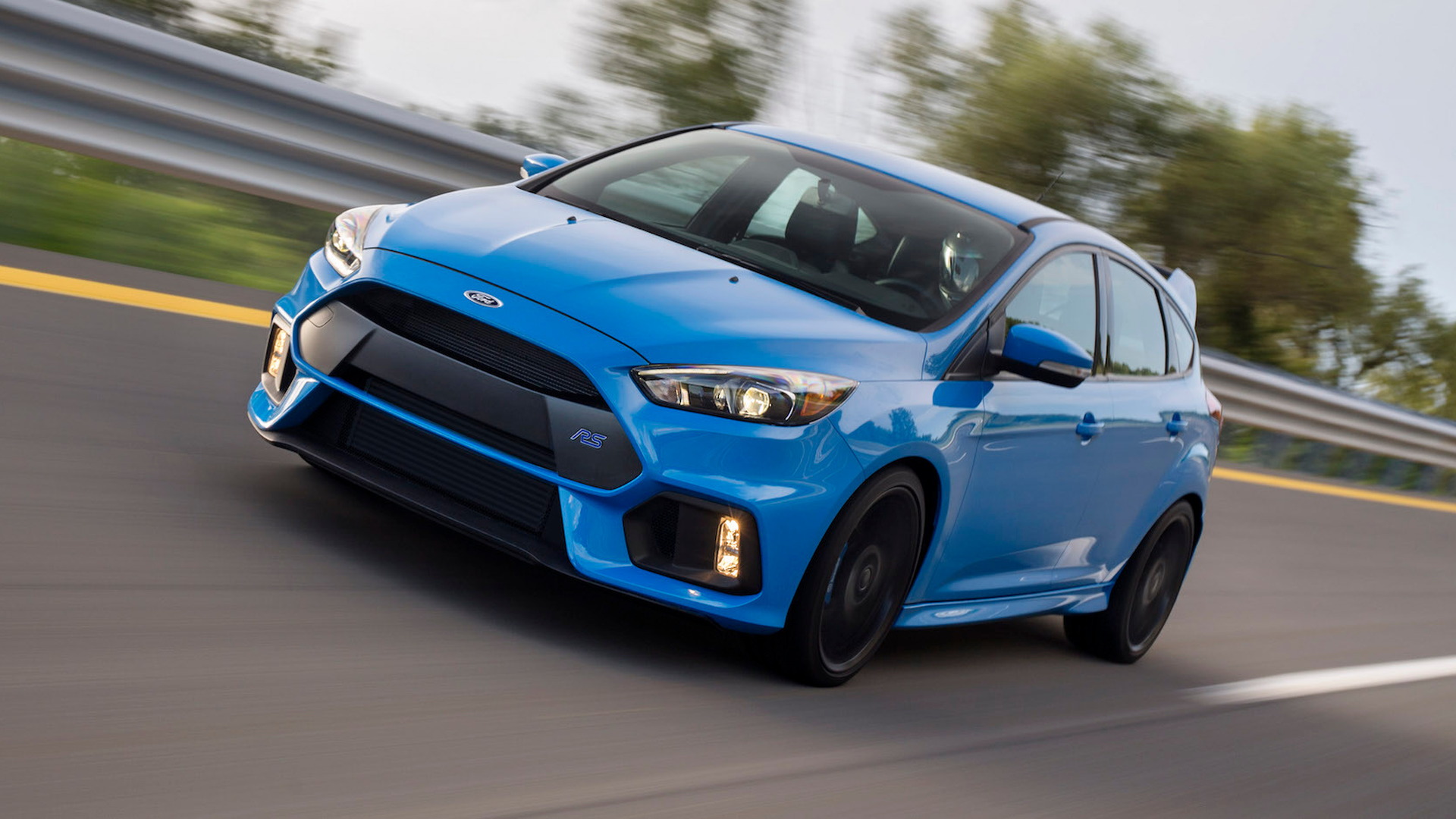 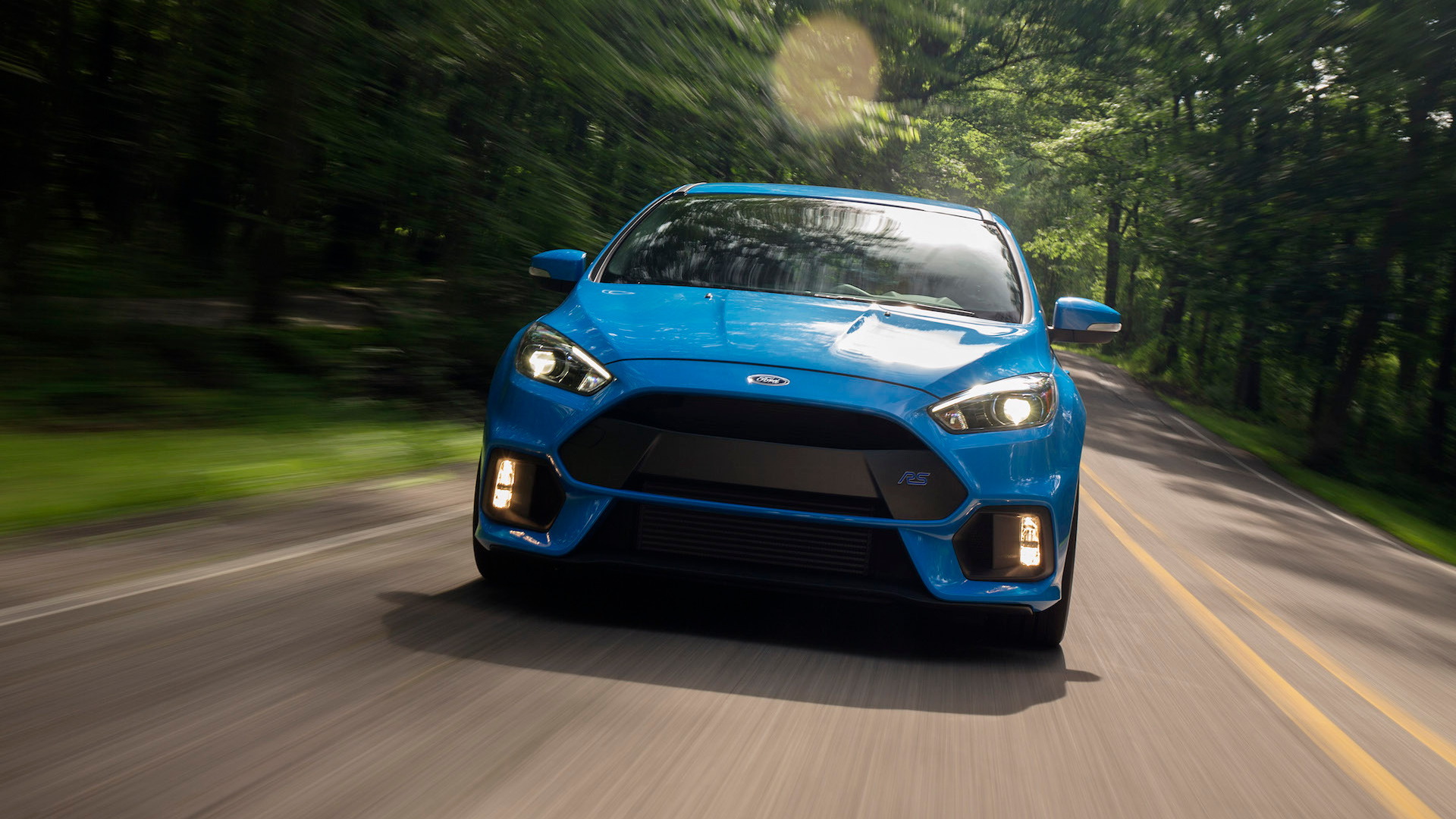 The 2016 Ford Motor Company [NYSE:F] Focus RS is almost here. The car goes on sale in the spring, priced from $36,605 when you include Ford's standard $875 destination charge, which isn’t a bad deal considering you’re getting a 350-horsepower, all-wheel-drive, manual-only performance machine that can carry you and four of your mates.

You also get a drive modes selector with four separate modes that vary dynamic systems such as the all-wheel-drive system, damper controls, electronic stability control, steering and engine responses, and exhaust sound. And one of the modes is an industry-first drift mode.

The drift mode should be the most fun. It works by modifying the torque distribution to help the driver achieve controlled oversteer drifts. The setup was fine tuned by none other than drift king Ken Block.

What are the various modes like behind the wheel? We haven’t had a chance to drive the car just yet but here’s a video with former Top Gear Stig Ben Collins taking us through them all—driving from the city to the race track. Once you've watched it, hit play on the video below to help build the excitement further.