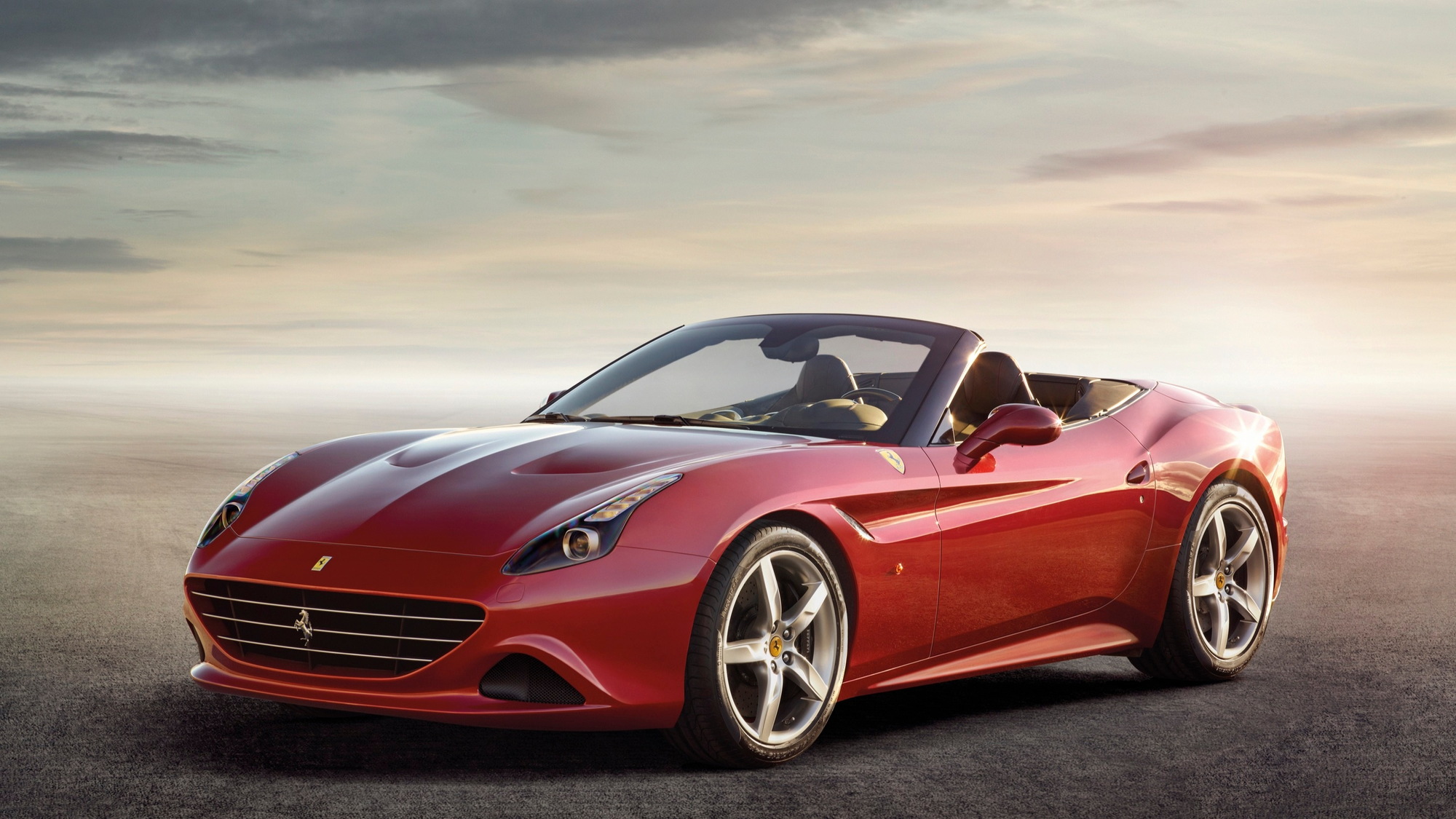 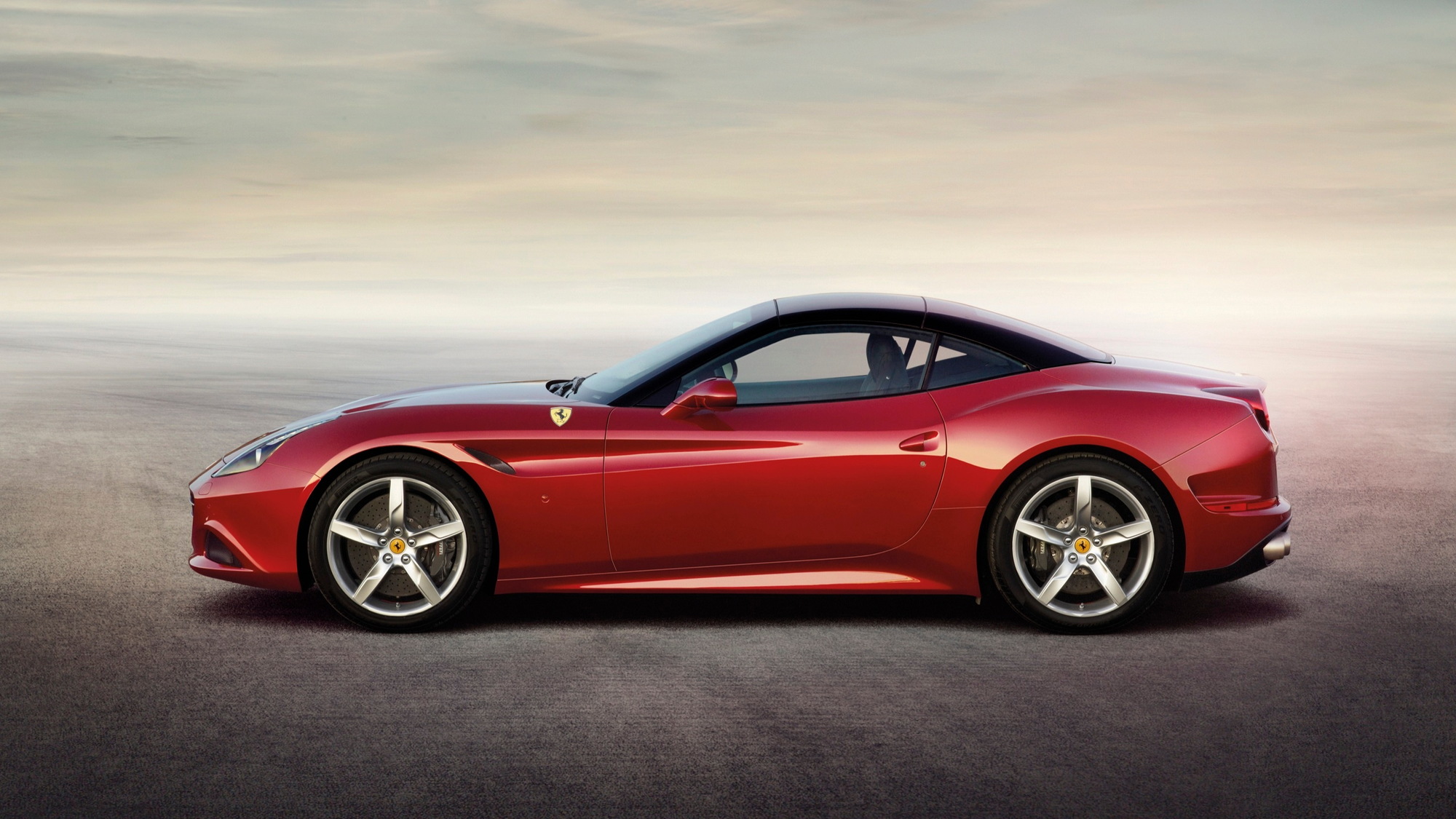 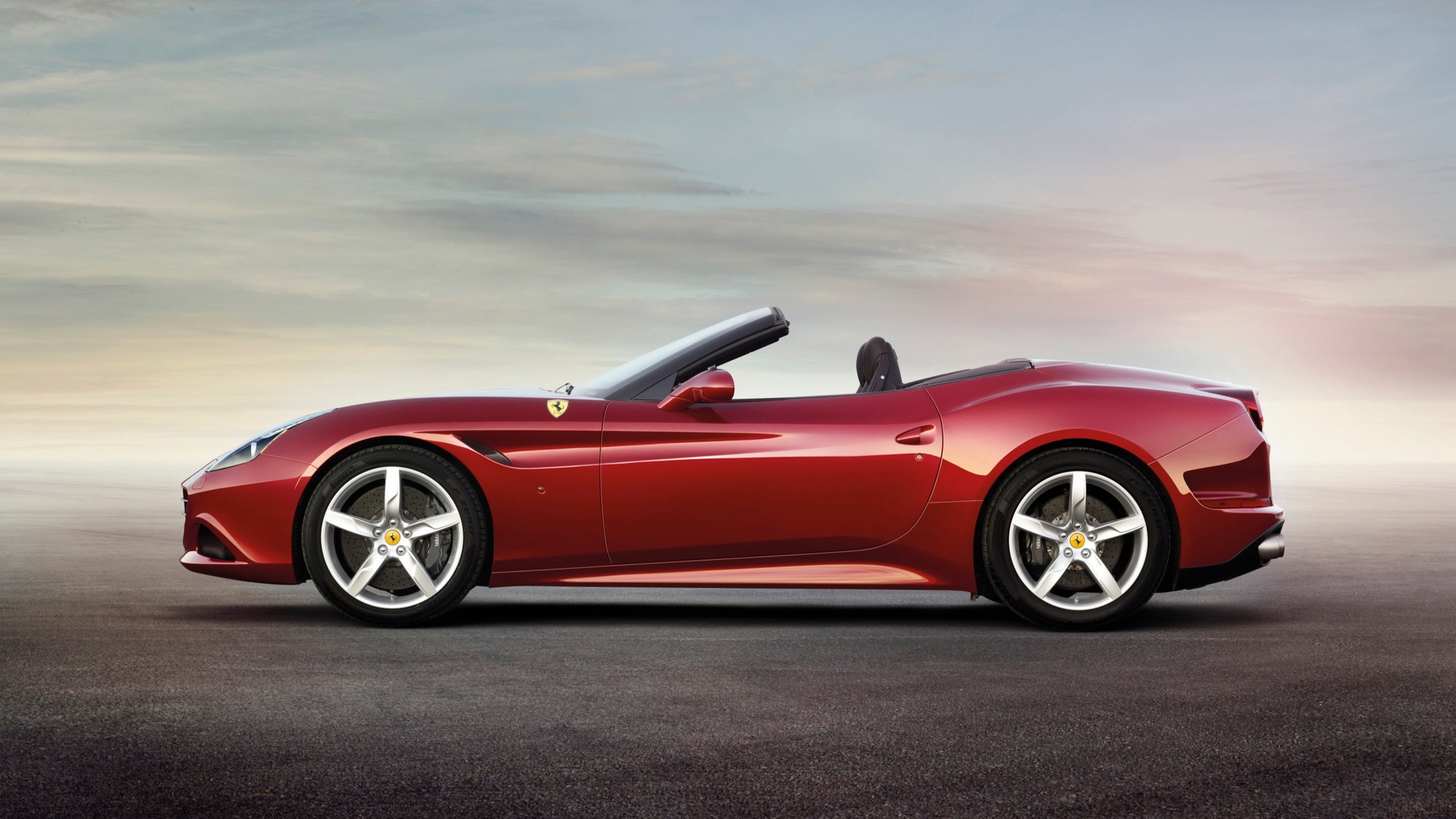 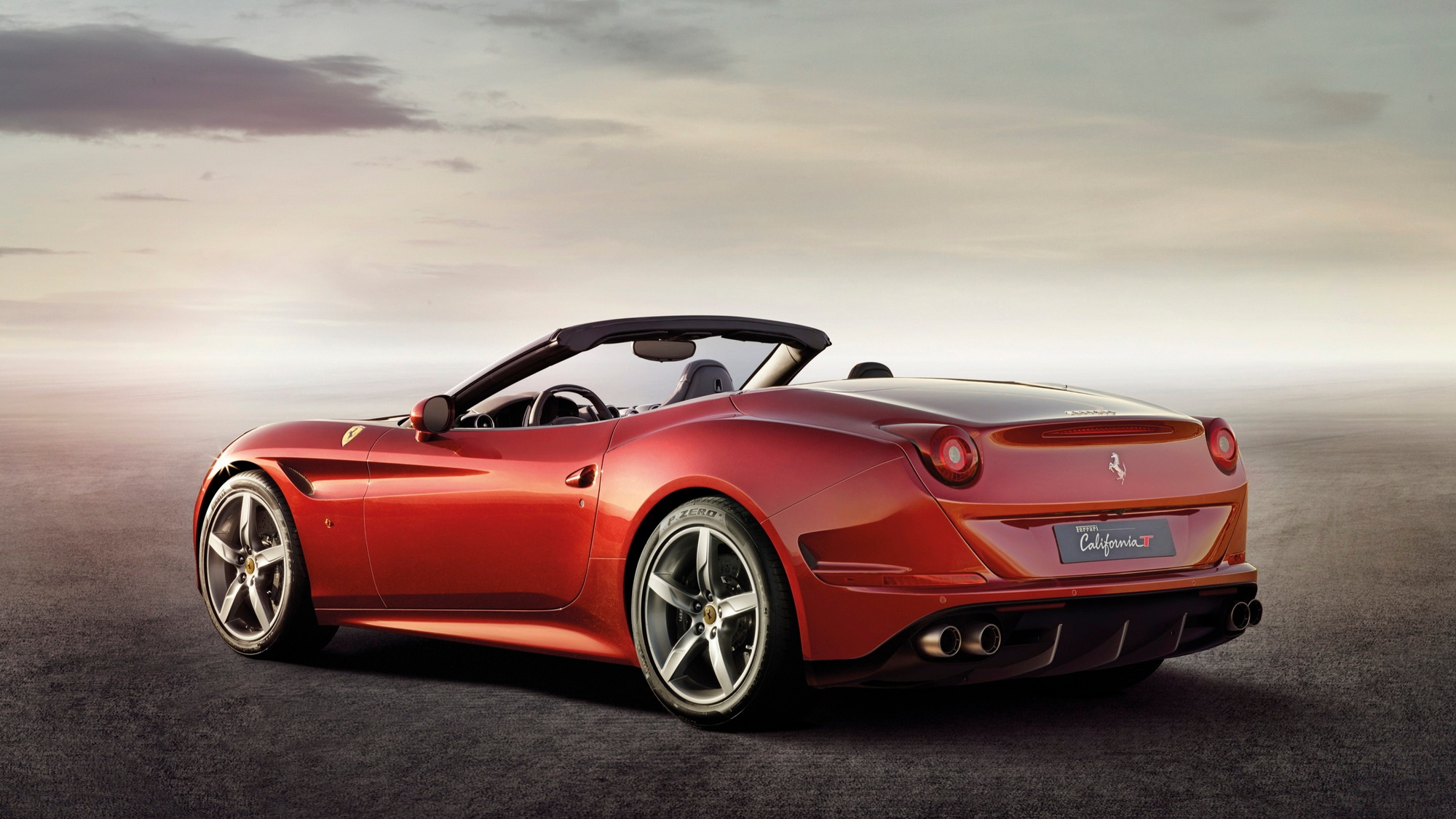 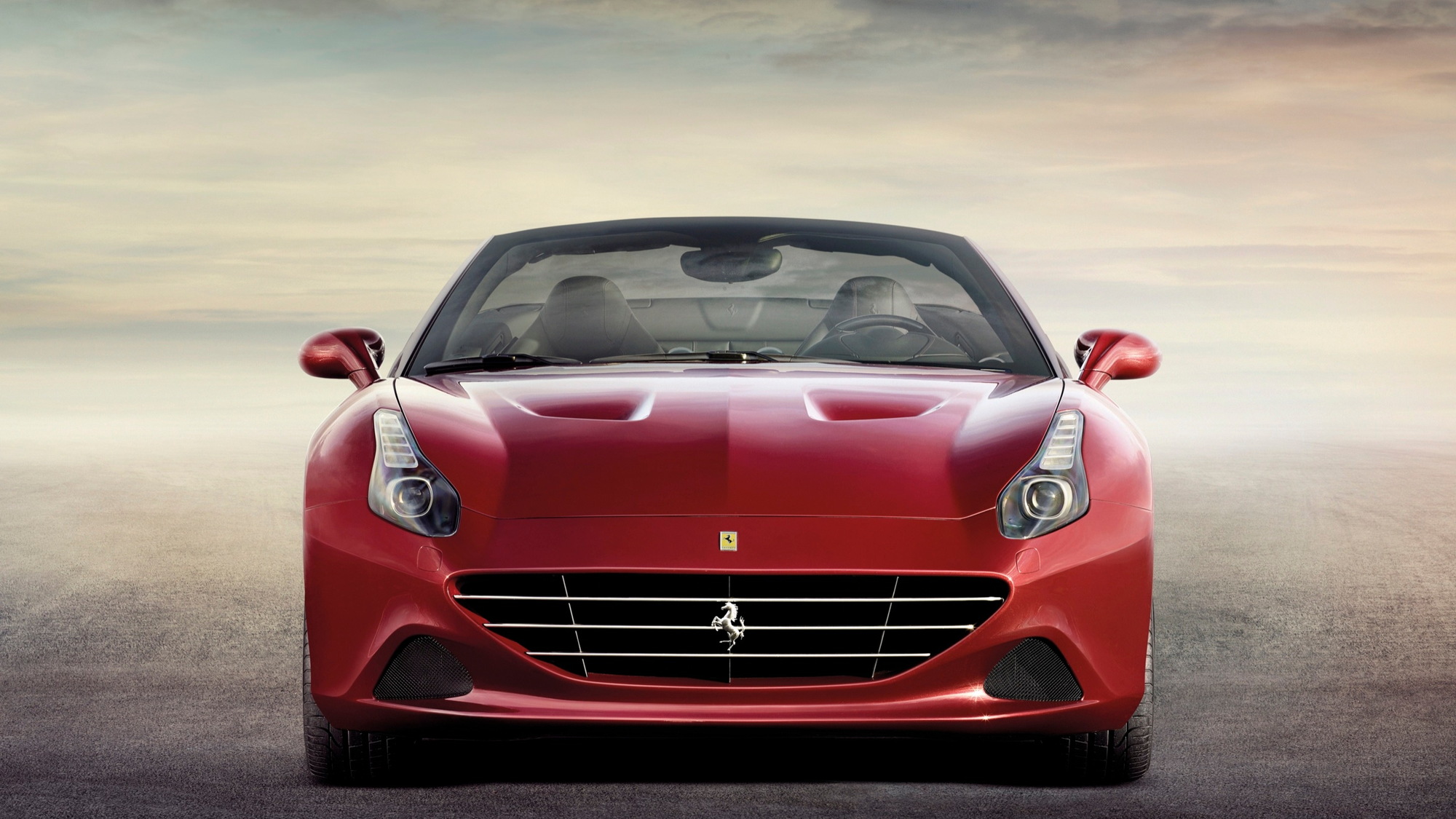 Ferrari [NYSE:F] is recalling the 2016 California T because a manufacturing flaw in a fuel-system component could lead to an engine-compartment fire—and, potentially, one very unhappy Ferrari owner.

If you're among that elite group, we're still very jealous. This past year we grabbed a Ferrari California T joy ride [video] and found it to be a brilliant touring sports car, inspiring in every possible way.

That said, if your car's covered you should have your garage boss or collection curator take care of it ASAP. In these models, a low-pressure fuel line, supplied by Dytech, may not be properly connected to the fuel pump’s feed line. That could lead to a fuel-vapor leak in the engine compartment, and an increased chance of smoke and/or fire.

Specifically, the leak is due to “an improper coating treatment” where this metallic portion of the fuel pipe connects to the fuel pump, Ferrari says.

The automaker identified the issue last month—not from an incident, but during “a routine pressure check” at the assembly line.

Owners can head over to safercar.gov, or contact the National Highway Traffic Safety Administration (NHTSA) vehicle safety hotline at 888-327-4236.