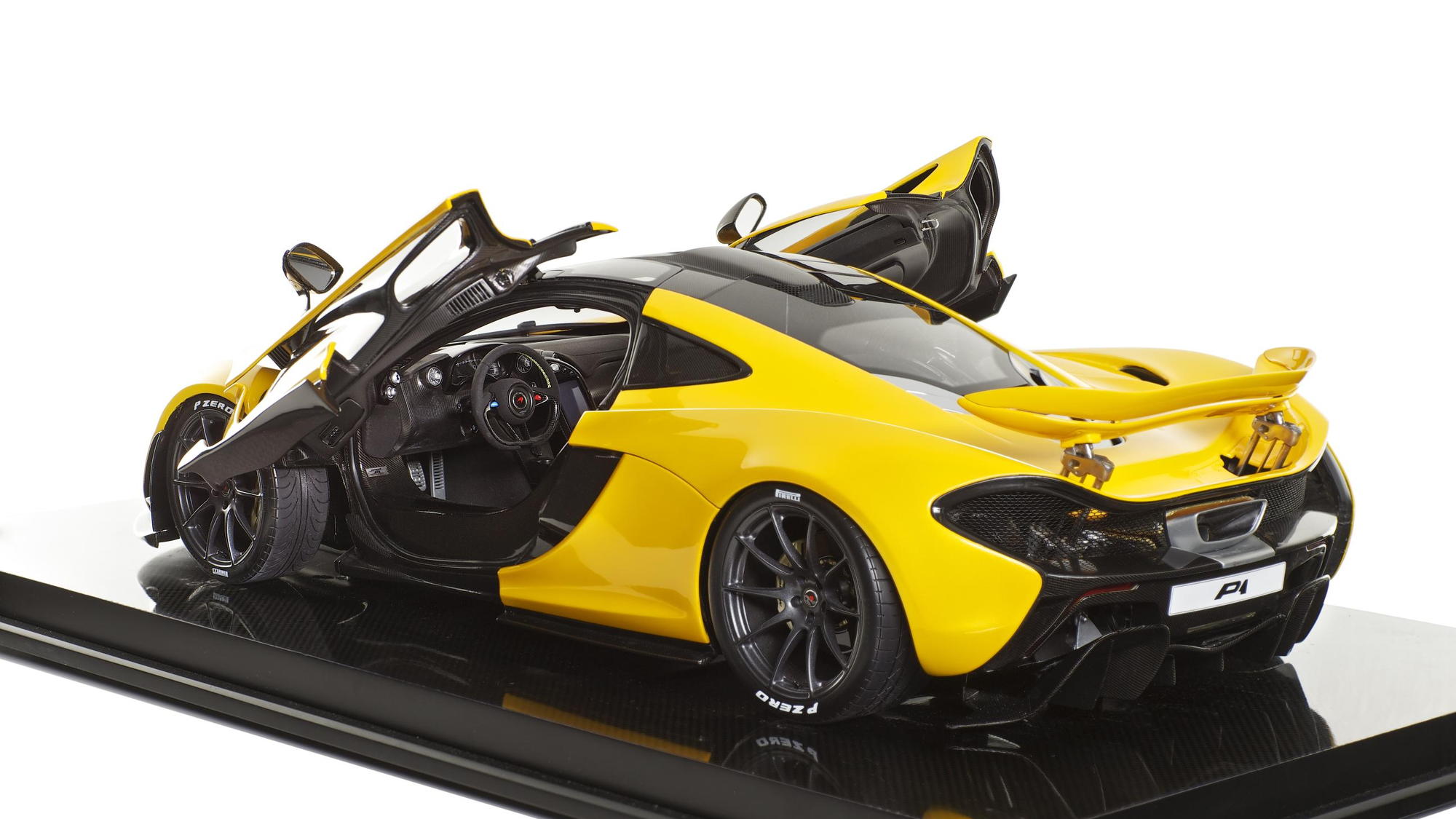 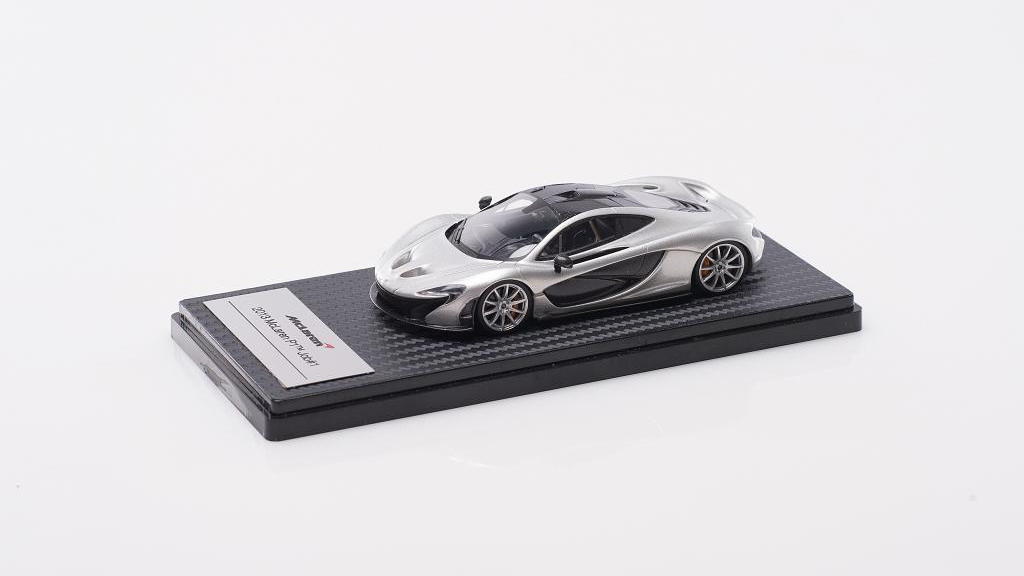 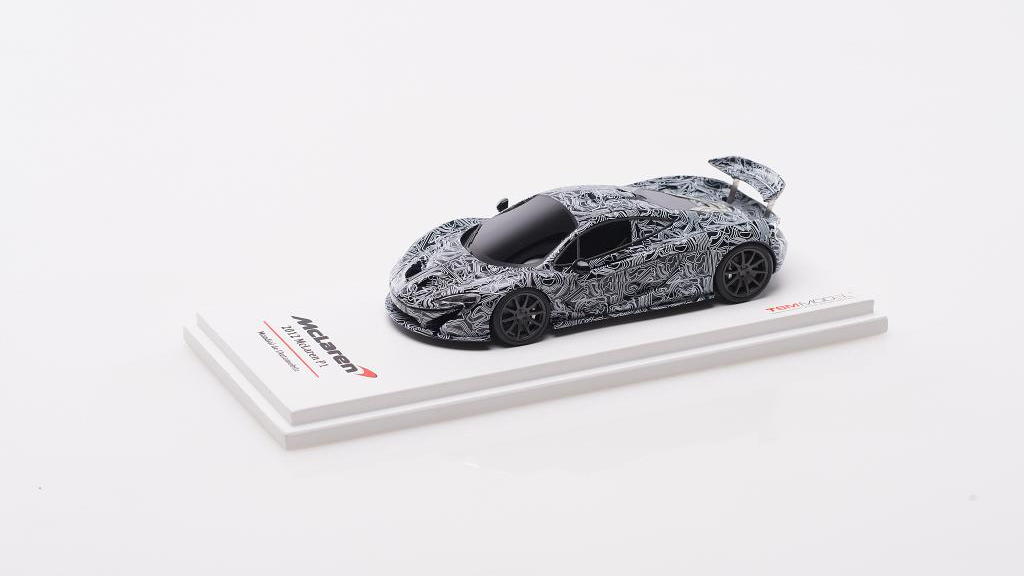 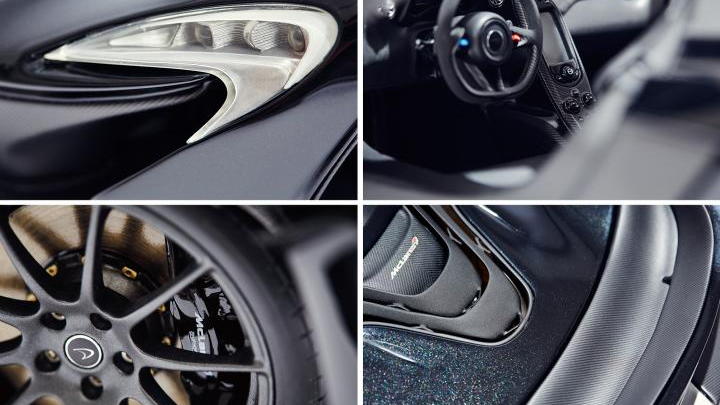 We'd all like to put a McLaren in our driveway. Be it the latest 570 or on up to the P1 range-topper, we'd be thrilled to own such a vehicle. In a way, we can ...at least in scale form. McLaren is having a range of scale builders offer up variations on the P1 just in time for Christmas. From HotWheels to Amalgam, there's a P1 out there that will fit your budget.

It starts at the 1:64 scale and just $15 and rises all the way up to 1:8 scale and costs over $10,000. You can get a Lego version that's part of the Speed Champions series, so you can build your own P1. If you want it to move a bit more quickly, Scalextric has a slot car P1, and Maisto will sell you a 1:14 scale radio-controlled P1 that you can use to race down the neighborhood cats.

If you already own the full-size P1, perhaps you want a smaller one for your office. That's when you can turn to Amalgam, which is a company that turns out absolutely stunning hand-built miniatures. These take hundreds of hours and cost thousands of dollars, but the level of detail will cause you to pause and think they've actually invented a shrink ray and pointed it at a real P1.

CHECK OUT: Mustang Goes Up Against A Murcielago In Drift Battle: Video

Jay Leno got up close with some Amalgam models when the company sent its North American Agent over to the comedian's famous garage. It's immediately clear just how wonderful the work is from Amalgam. The P1, which isn't shown in the video, is finished as a 1:8 scale replica, and are made to order.