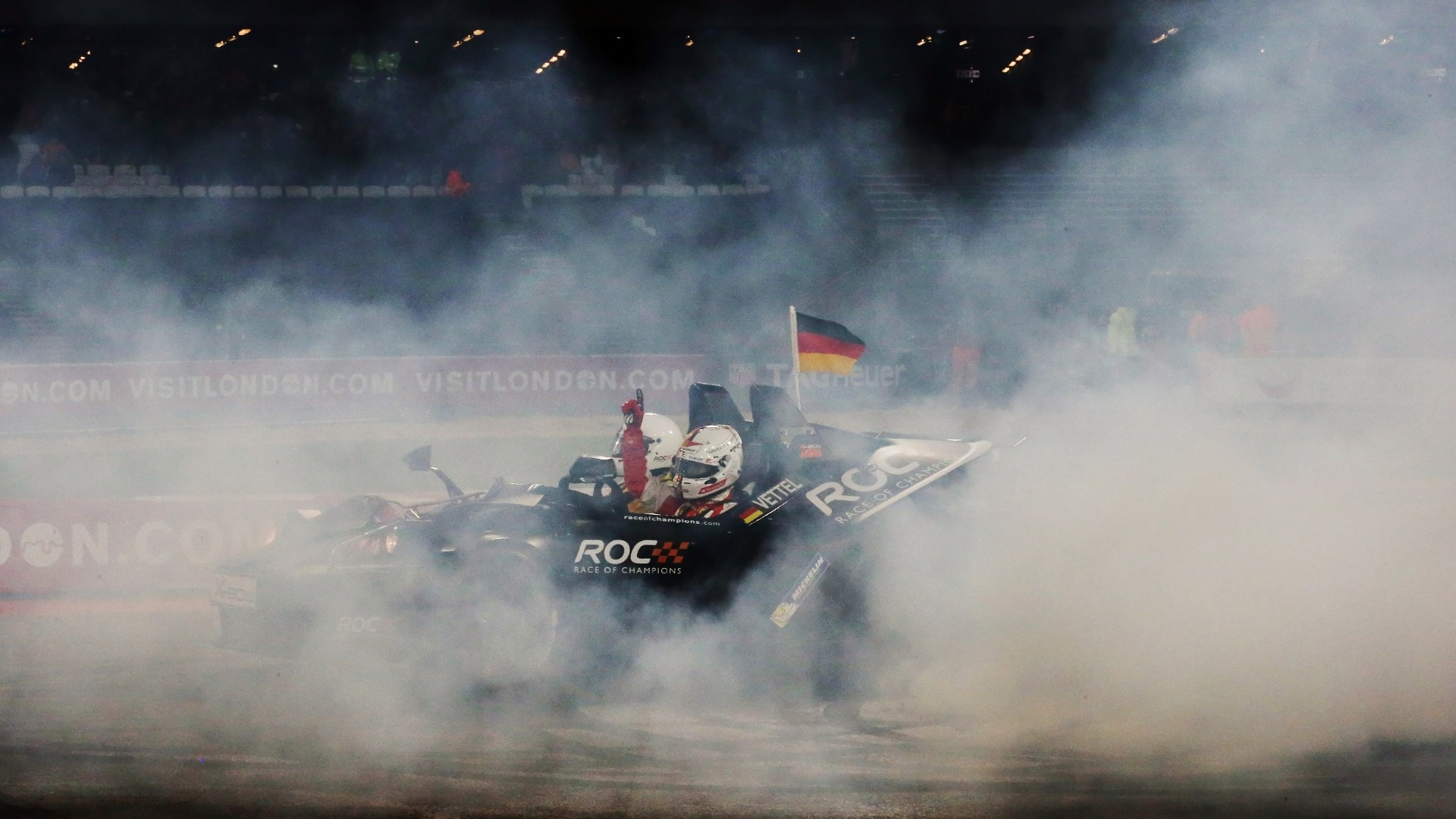 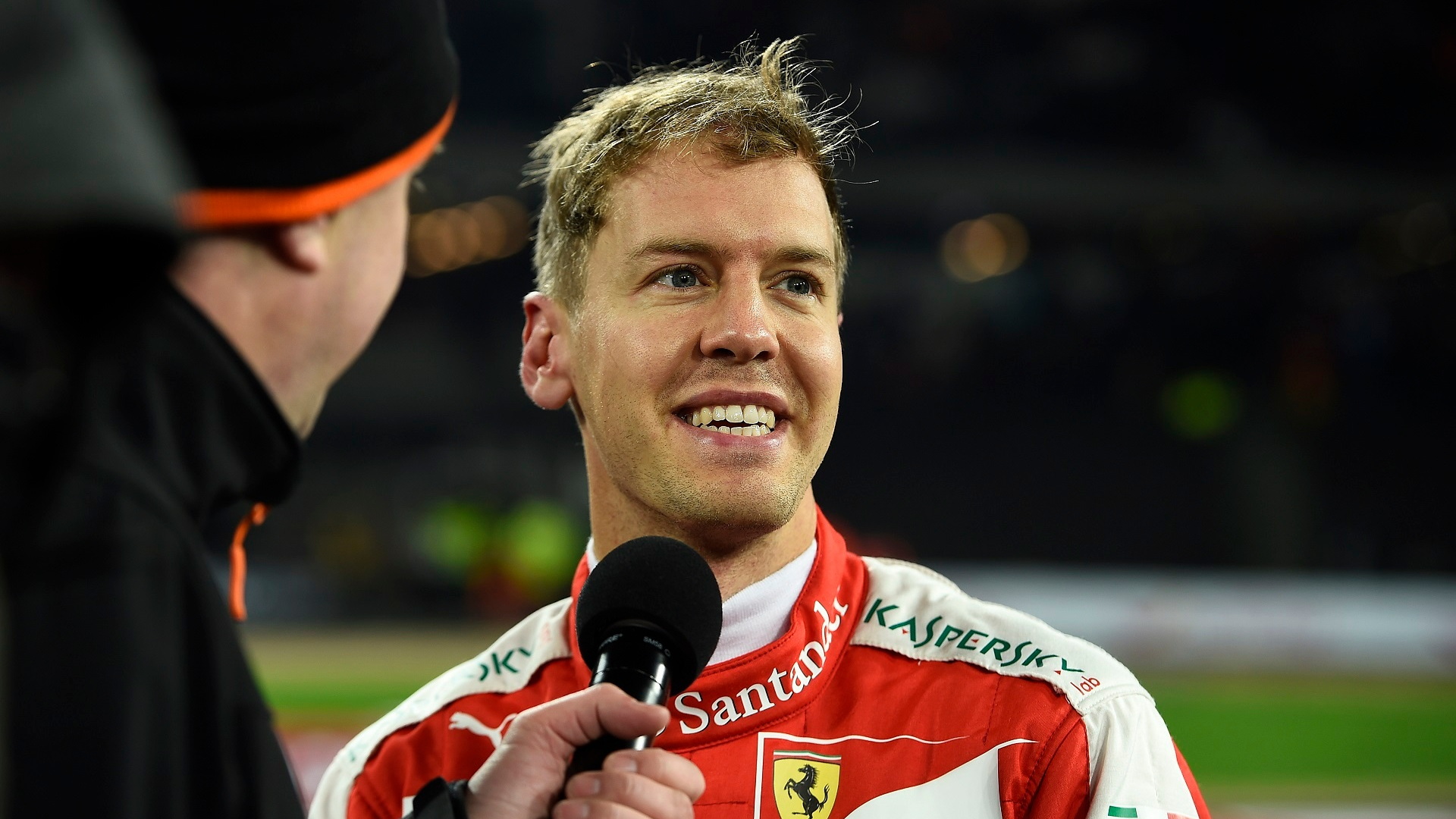 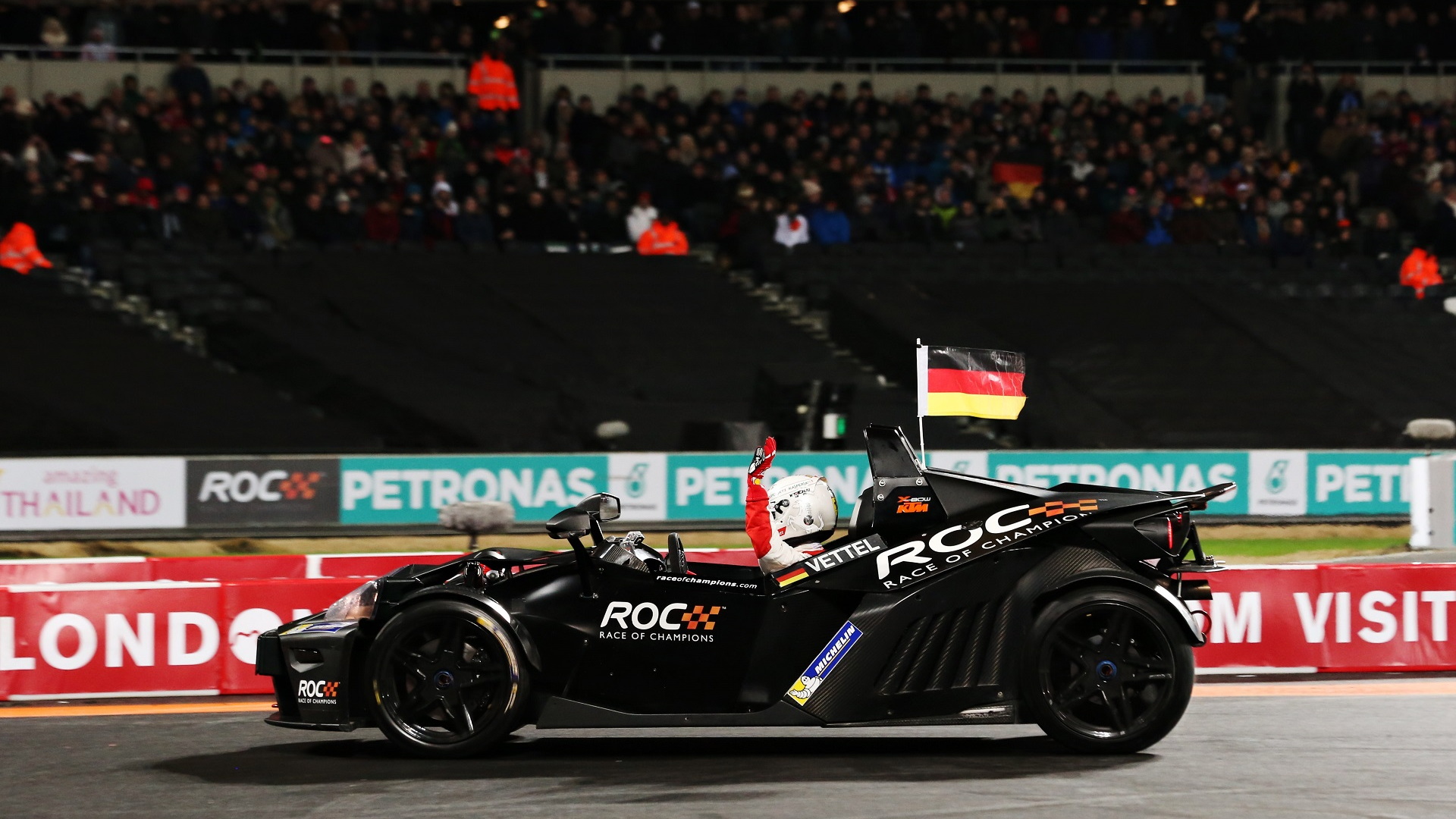 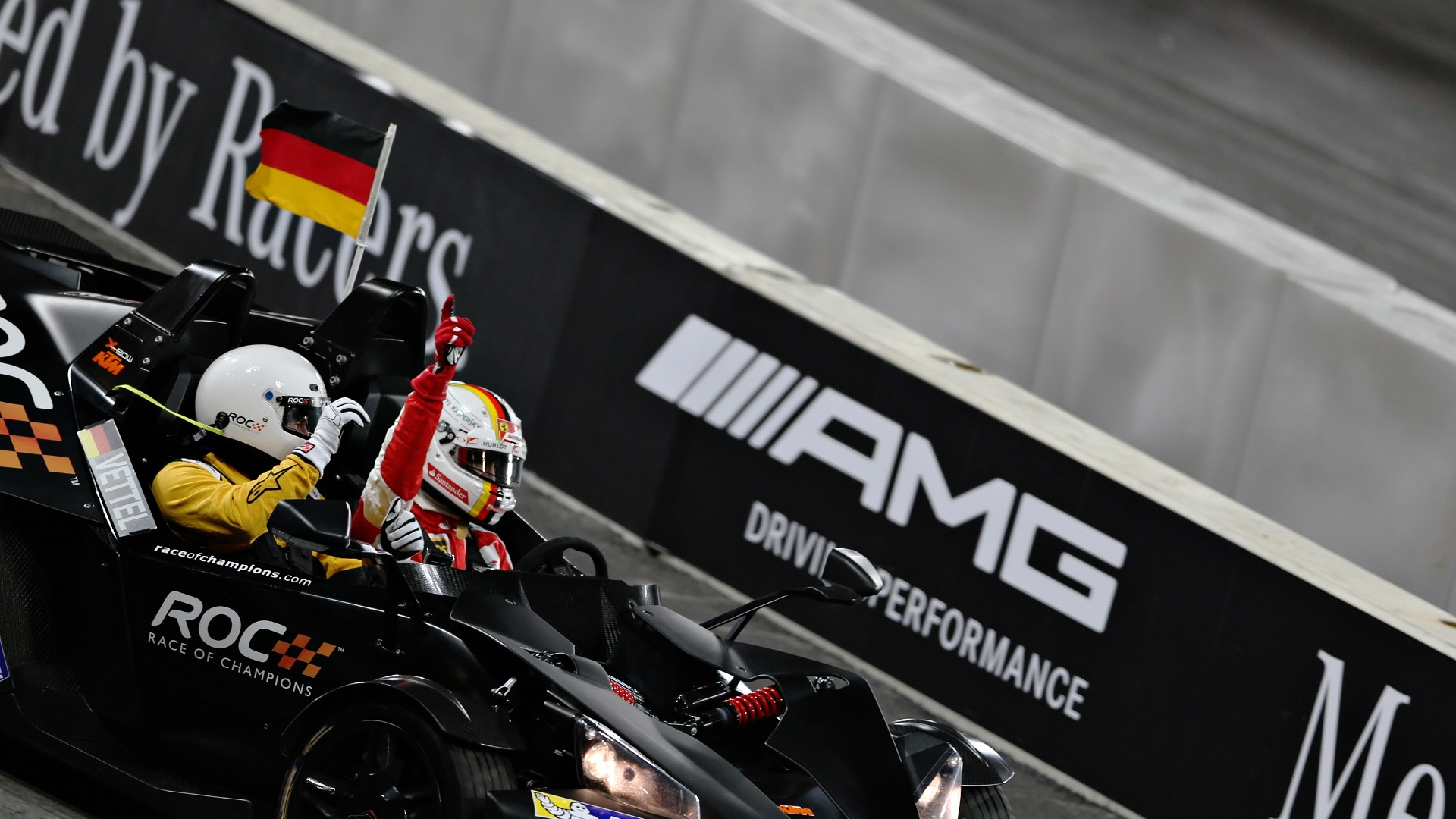 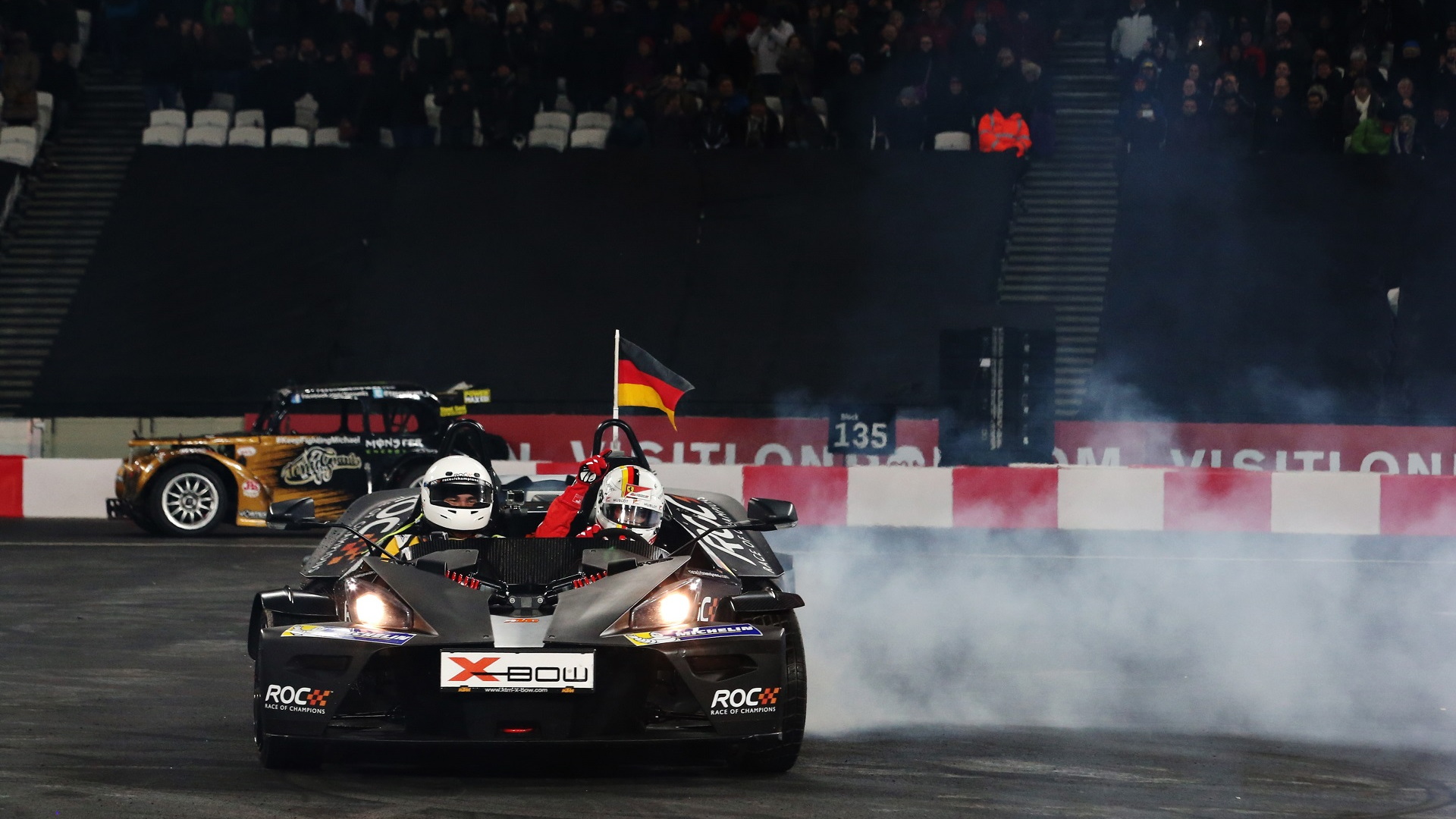 The Race of Champions has been held since 1988 as a means of pitting drivers from all types of racing against each other in equally prepared cars. This year's Race of Champions, which was held November 21-22 at London's former Olympic Stadium, featured 20 racers, and four-time Formula One champion Sebastian Vettel came out on top.

The racers competed in a bracket format, taking on one opponent at a time to claim the best of three races. Each round featured different cars, as the drivers took turns in the Mercedes-AMG GT-S, Ariel Atom Cup, Radical SR3 RSX, KTM X-Bow, Euro NASCAR, and the specially made ROC Car.

Vettel beat Kristensen two races to none in the finals racing X-Bows. Kristensen, known as "Mr. LeMans," has been to four ROC finals but failed to win it each time. This was Vettel's first ROC championship.

There is no word yet on the venue for the 2016 Race of Champions or who the drivers will be. Stay tuned for details as they become available next year.