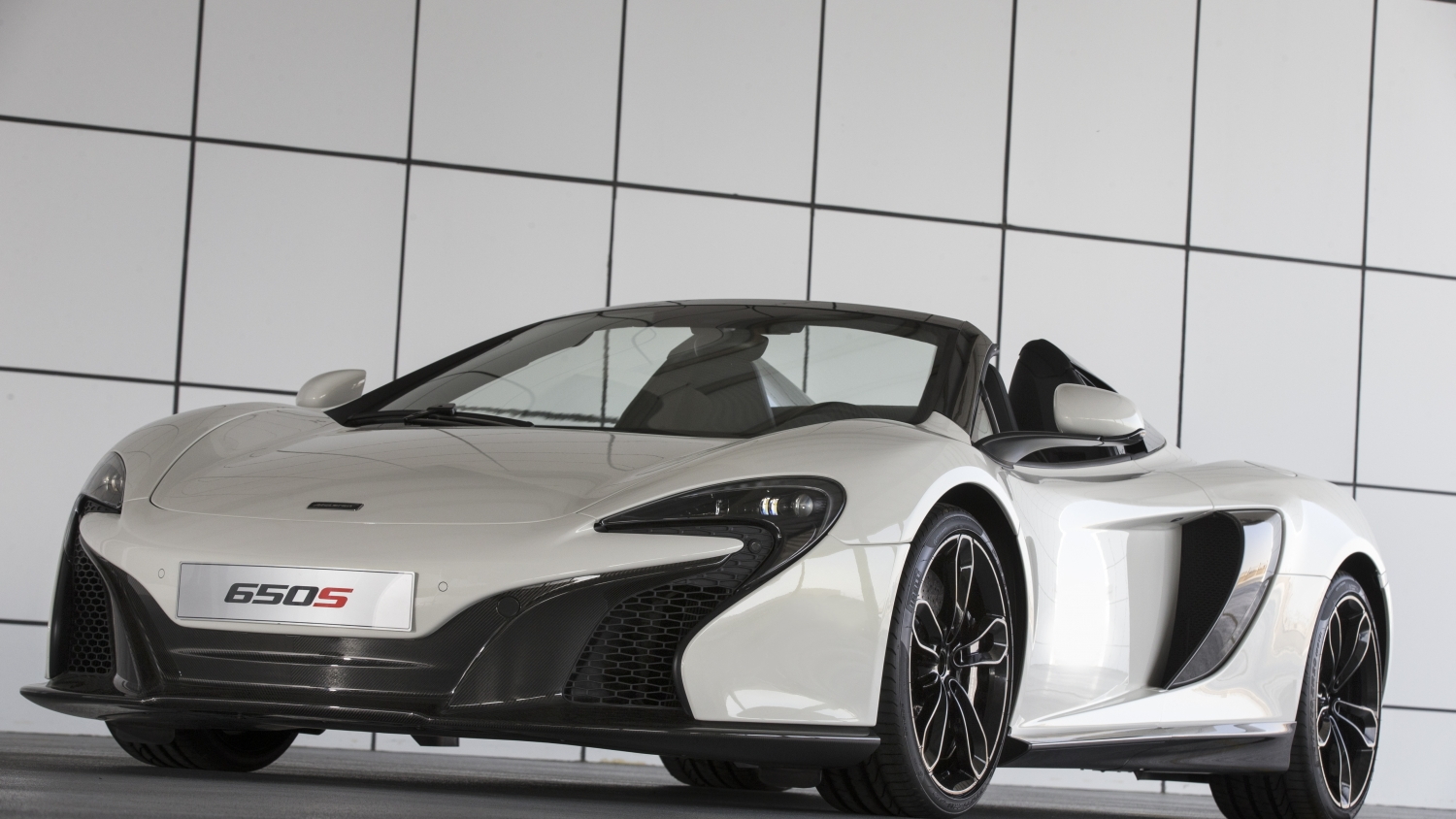 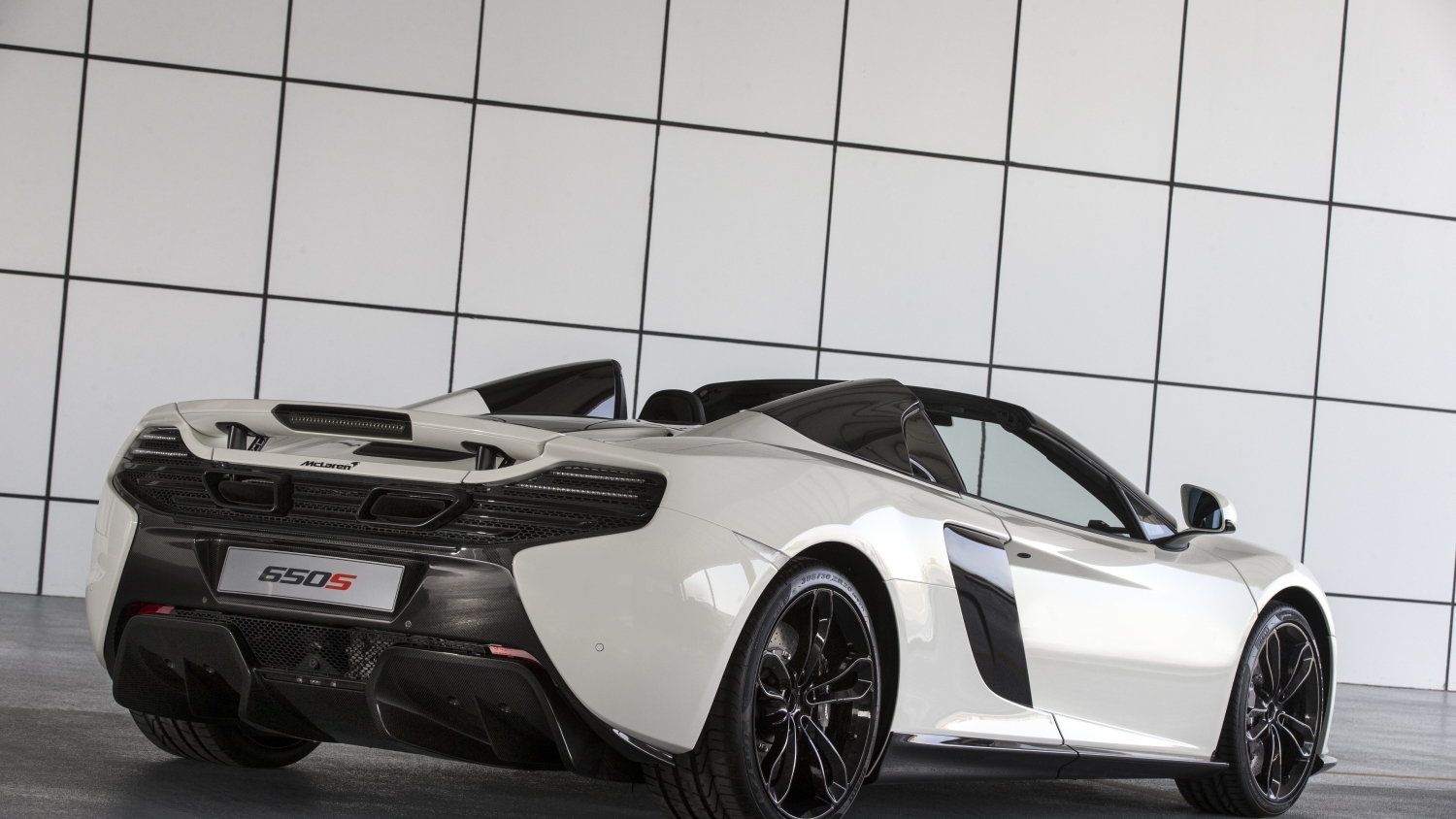 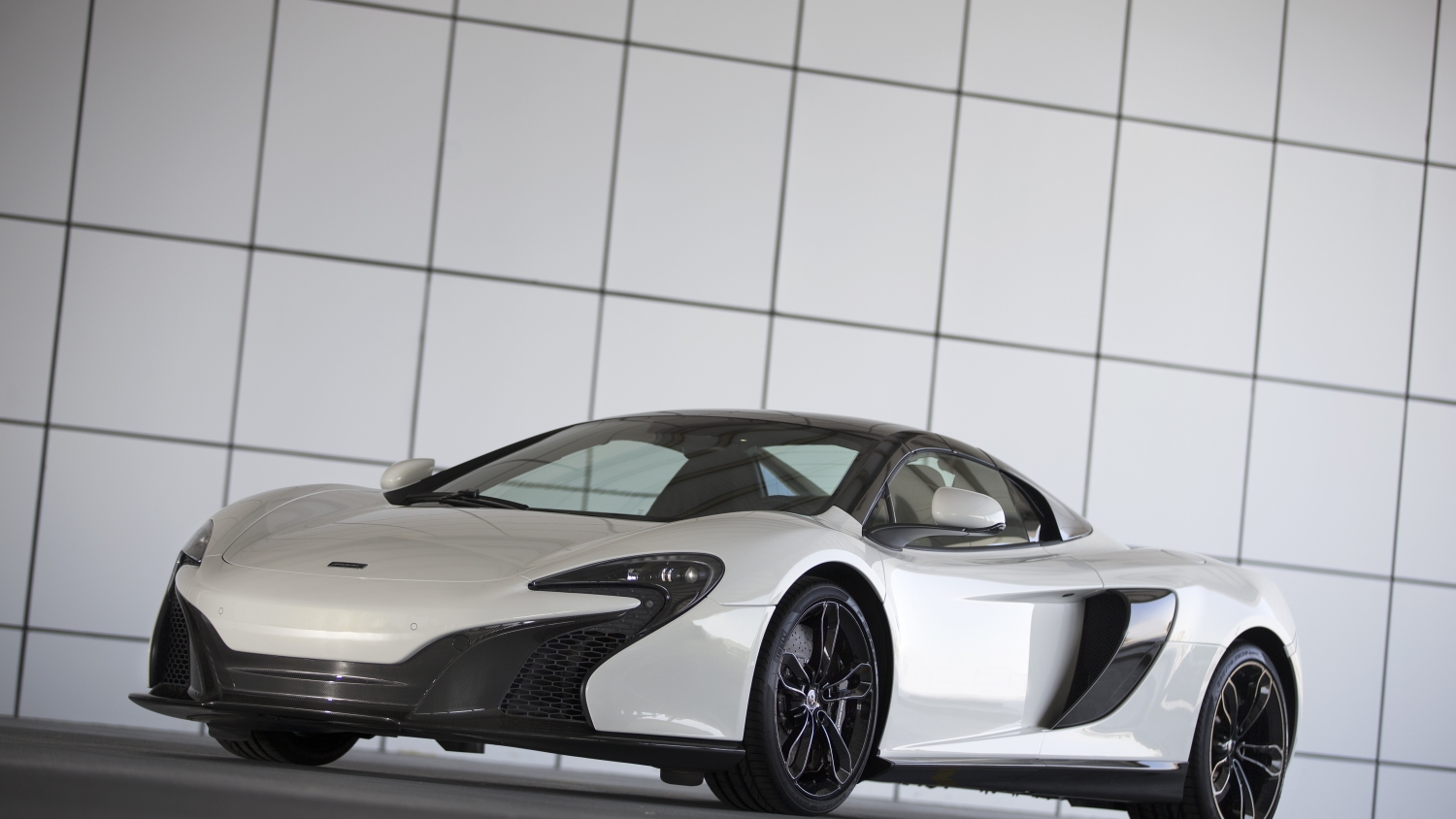 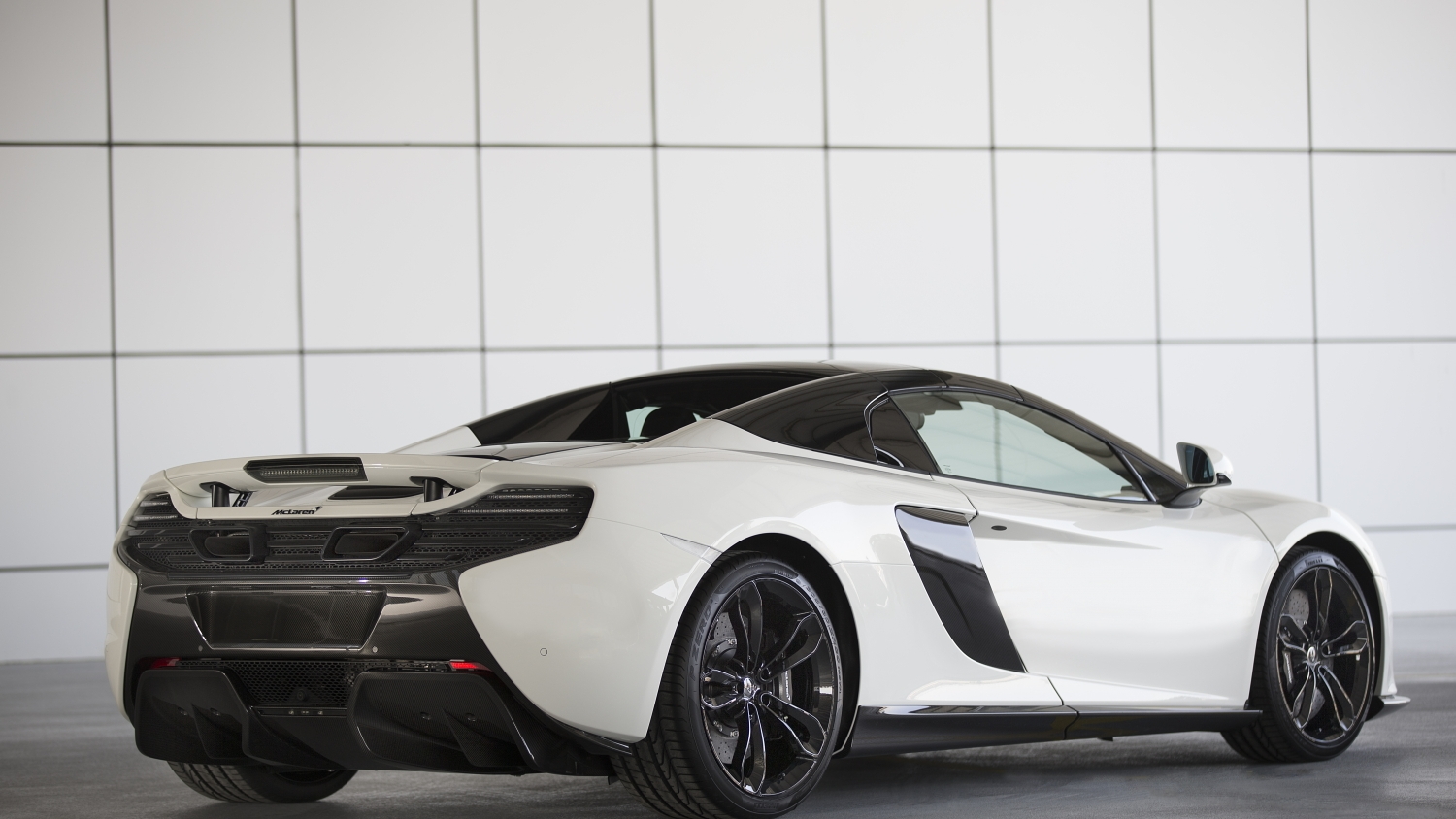 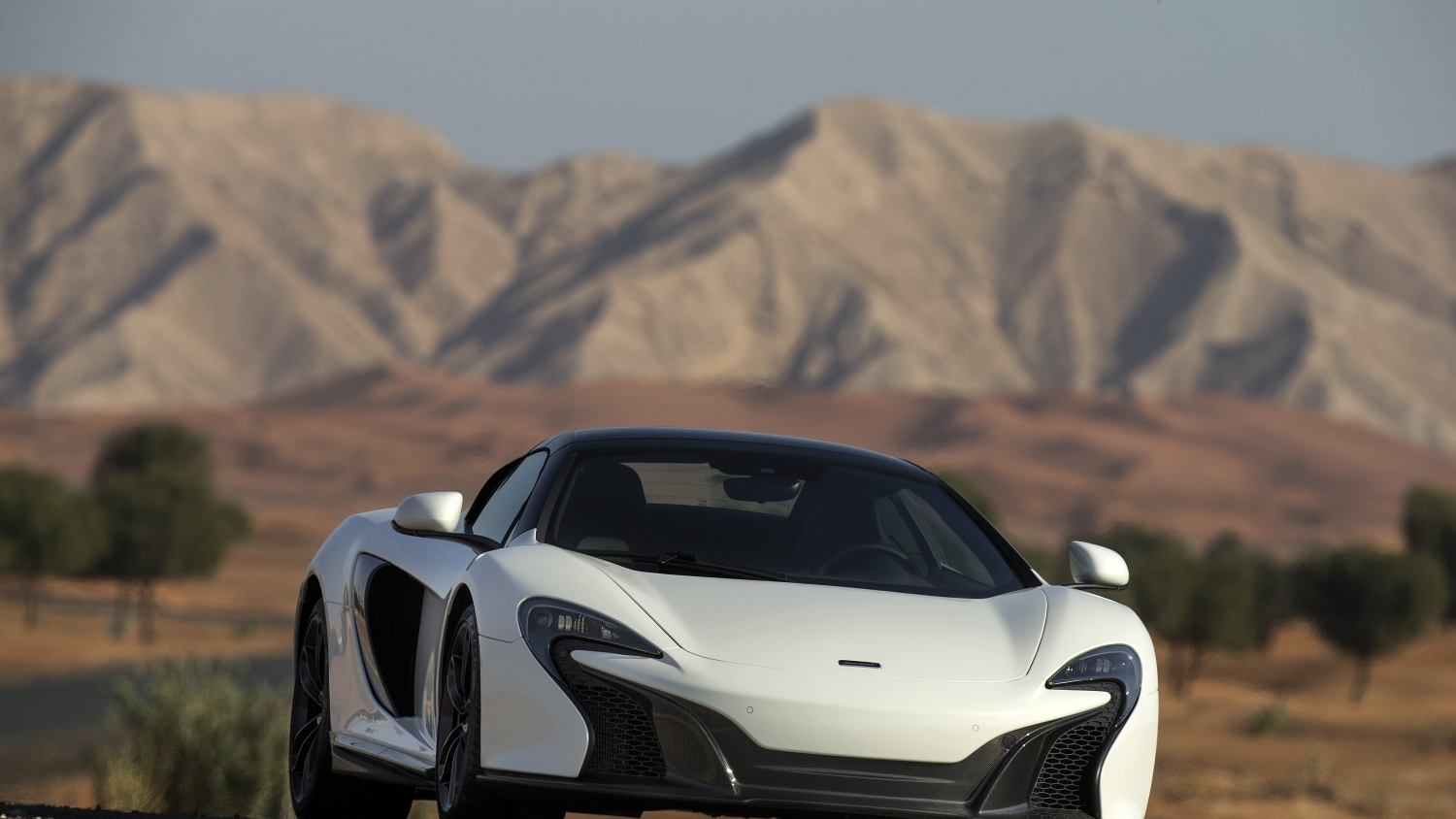 McLaren hauled a few special machines out to the desert to show them off at last week's Dubai Motor Show. One of those cars was transformed by the in-house custom team known as McLaren Special Operations. The car is called the 650S Spider Al Sahara 79, and it's meant to highlight what's possible if you're shopping in the Super Series section of the McLaren lineup.

This special version of an already special car has been crafted specifically for the Middle East. It makes perfect sense to craft such a car for this market. McLaren sees the most action on its MSO side from here, and has found that 25 percent of all models heading to the Middle East have been customized in some manner.

The Al Sahara part of the name is Arabic for desert. You'll notice the gold-finished bits in the cabin, and that's where the 79 portion of the name arrives. It's the atomic number of gold.

McLaren also popped a bit of gold shimmer into the pearl white paint on the exterior of the car. Inside, MSO opted for a mixture of black and almond white leather. It's offset by the aforementioned gold-trimmed switchgear and vents. But sorry fans of the original McLaren F1, there aren't any gold-plated engine parts.

CHECK OUT: Backstory Of 'Hyper 5' Supercar Comparo--And Why There's No Koenigsegg: Video

What hasn't been changed on this car, thankfully, is the twin-turbocharged 3.8-liter V-8 mounted just aft of the center. It still makes 641 horsepower and 500 pound-feet of torque, which lets the 650S Spider make the dash to 60 mph in just under three seconds.

This one just does it with a touch of gold inside.

To see what else was at the recent Dubai Motor Show, head to our dedicated hub.