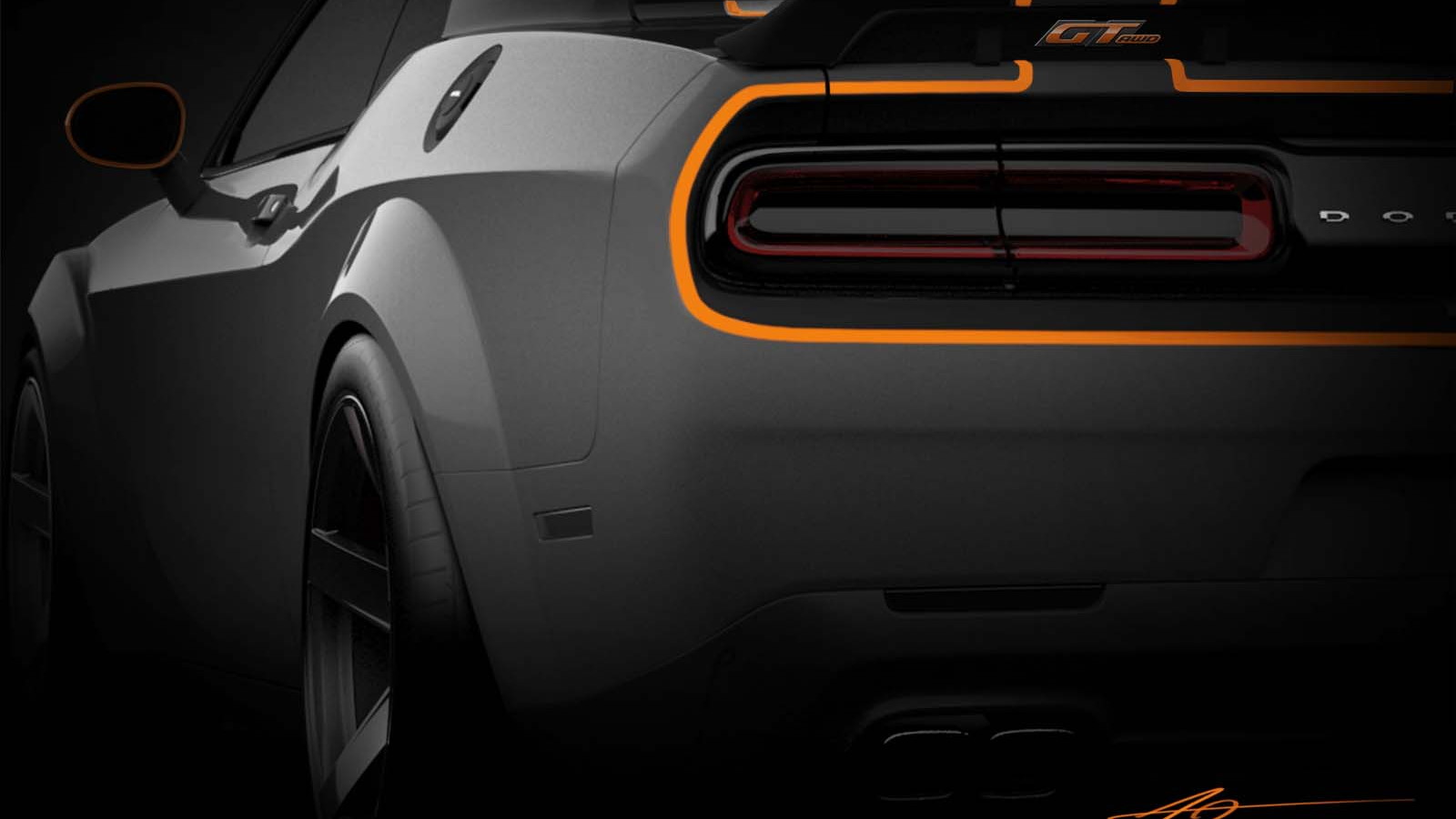 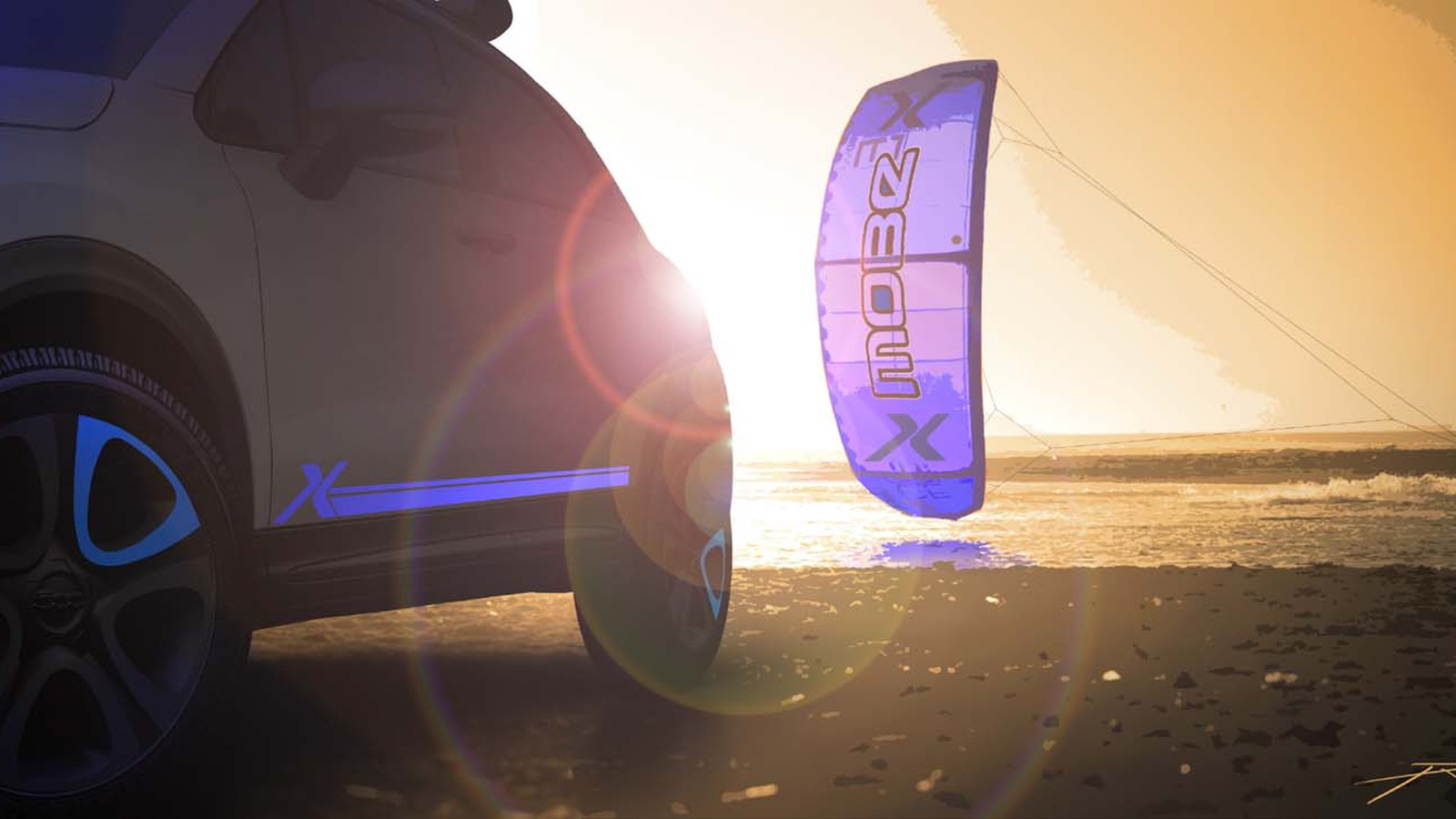 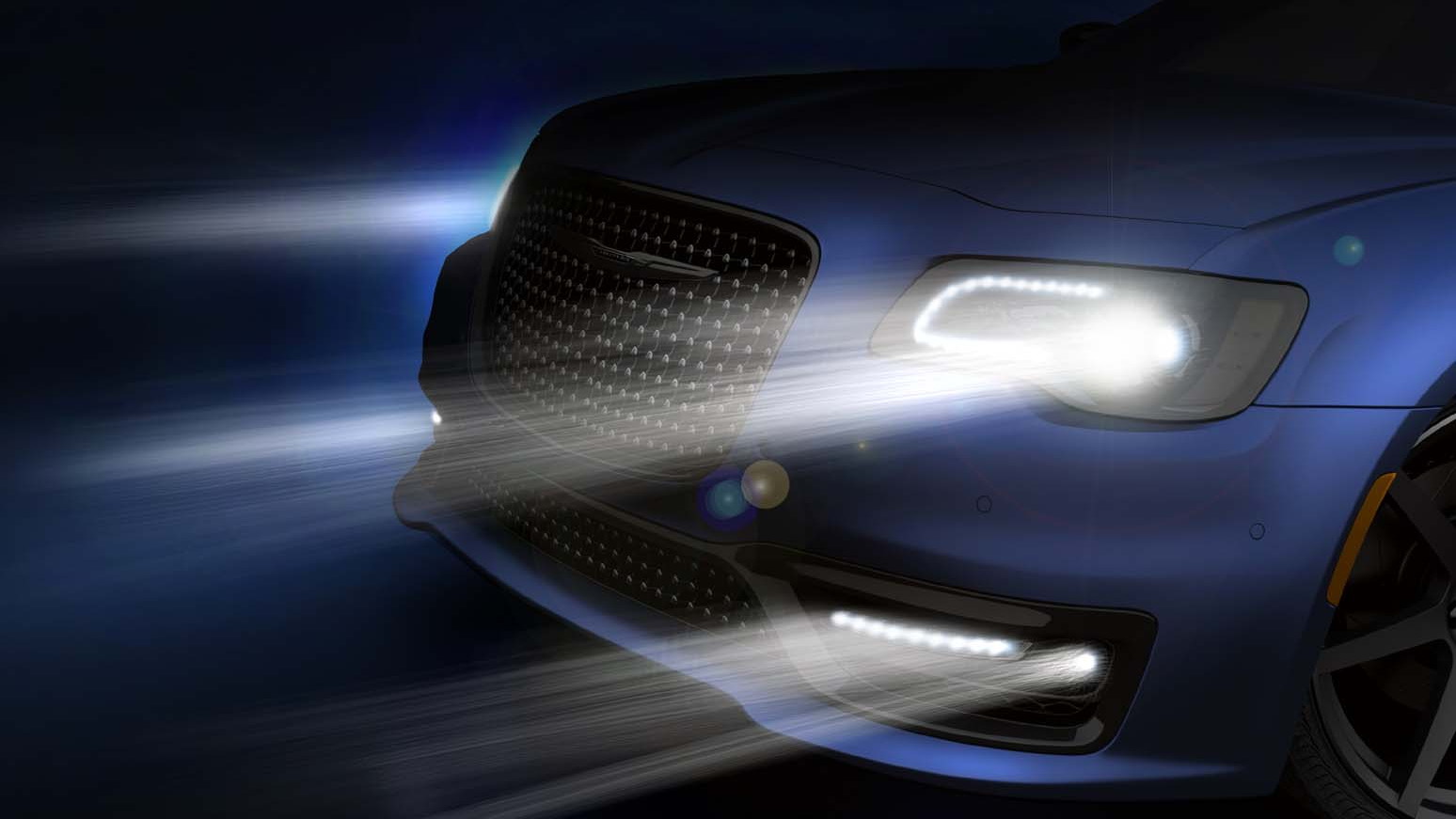 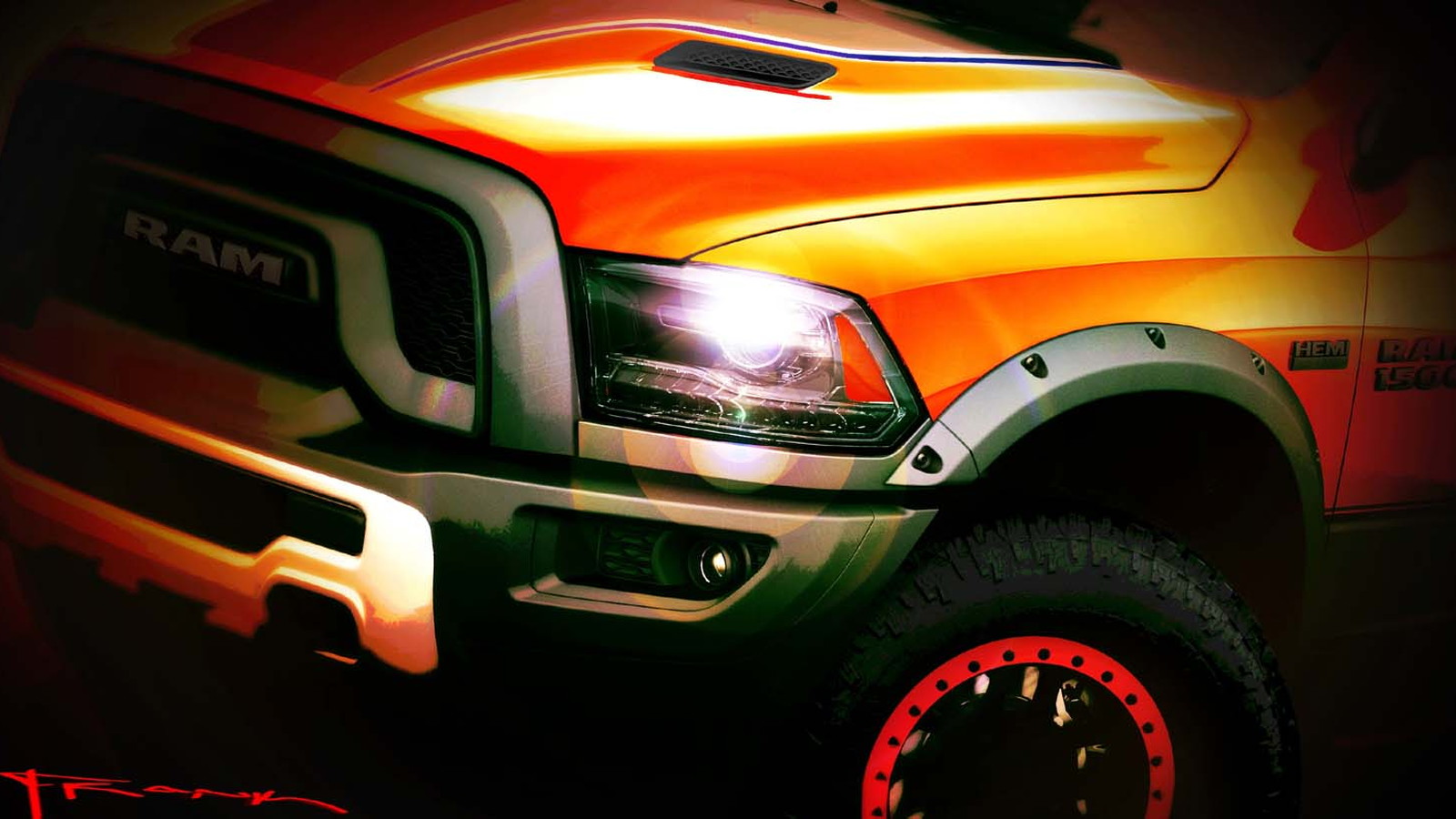 As the old saying goes, there's no kill like overkill.

And the phrase is especially true regarding annual automotive carnival of the annual Specialty Equipment Manufacturers Association (SEMA) Show, where a million square feet of the Las Vegas Convention Center is packed with bonkers custom cars.

Mopar always brings a full fleet to the show—there's a section between the halls called "Mopar Alley"—and this year is no exception. This morning, the company announced it will be showcasing "nearly 20" vehicles, including models from Chrysler, Dodge, Jeep, Ram and Fiat. Details are obviously slim at this point, but four teaser shots have been released, and the cement-colored Challenger sporting fat flares grabbed our attention immediately.

Our sources in Detroit have hinted that Mopar went crazy this year, so we're hoping to see something like a mid-engine Fiat 500 with a Hellcat motor, which isn't outside the range of possibility for SEMA. Unfortunately, Jeep isn't represented in the teasers, but previous years have provided the "Just Enough Essential Parts" crowd with plenty to drool over.