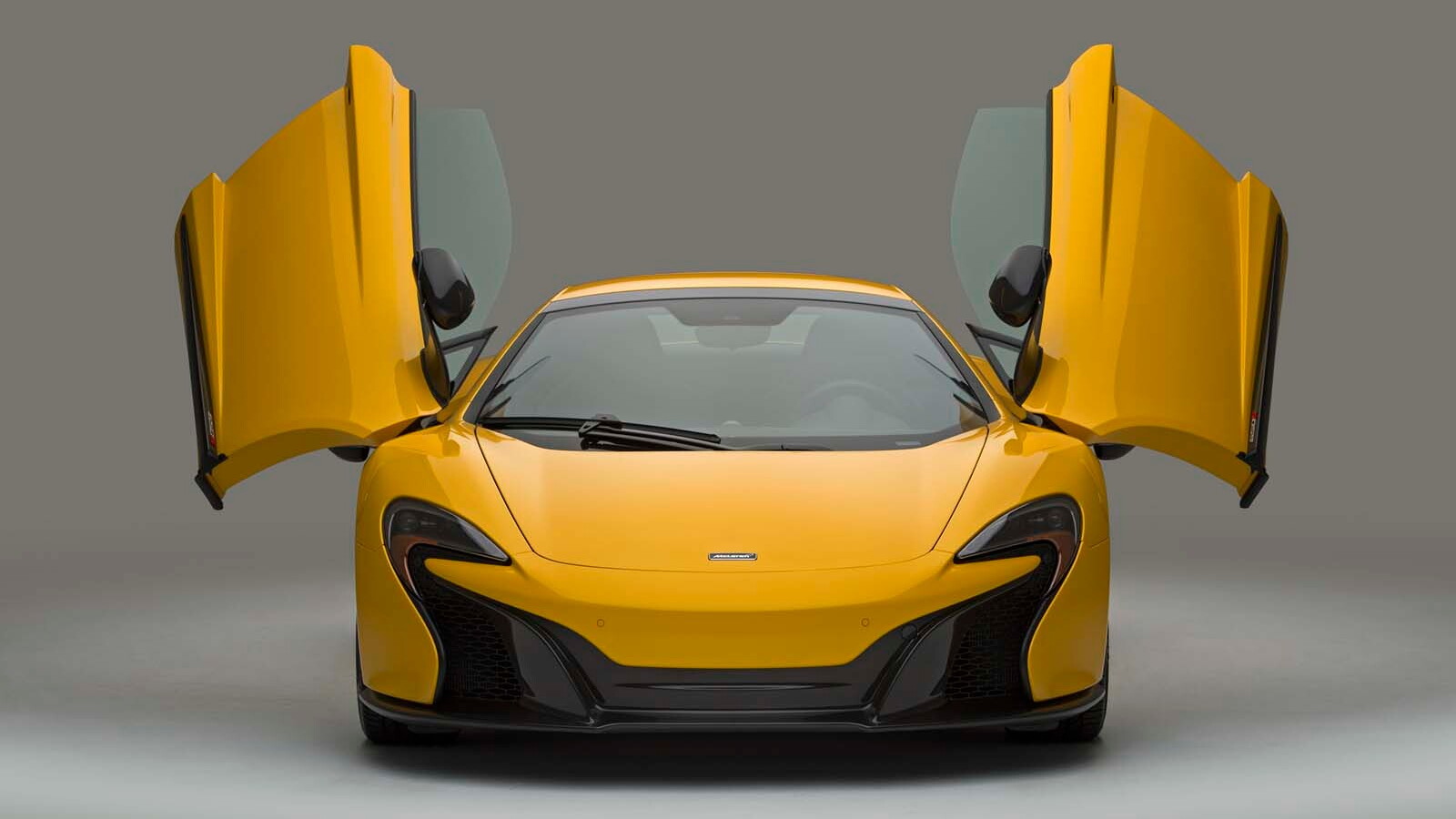 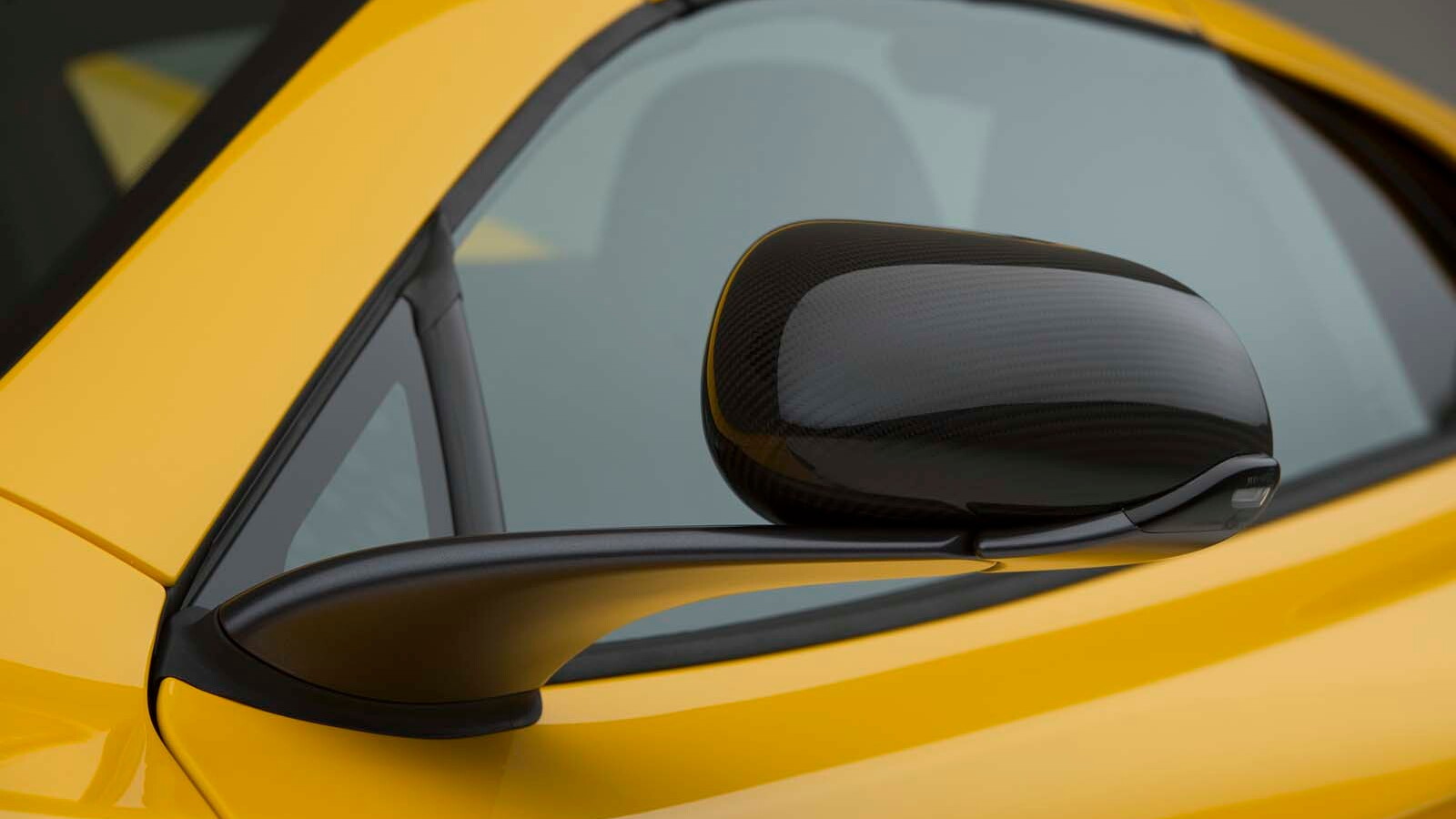 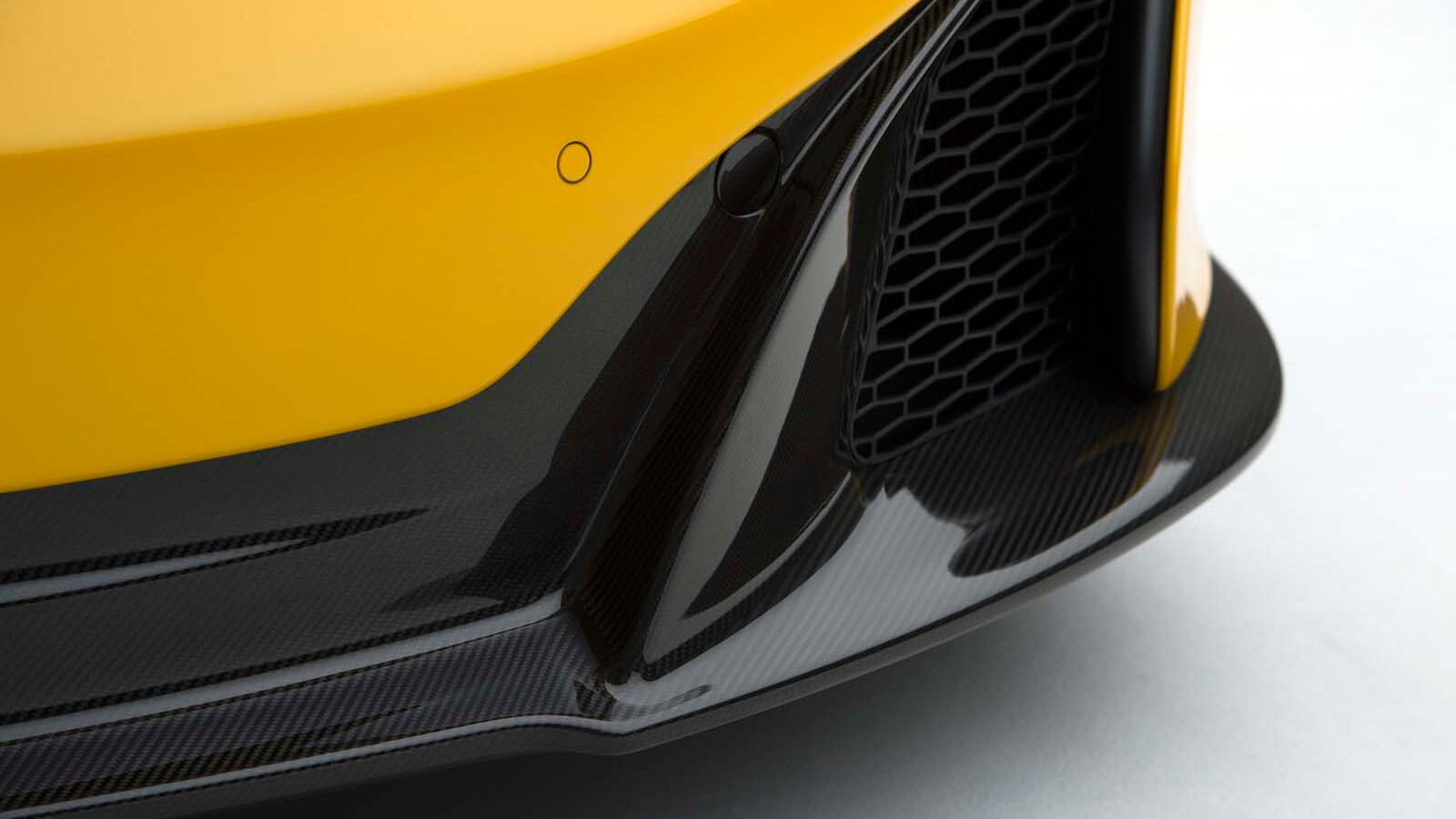 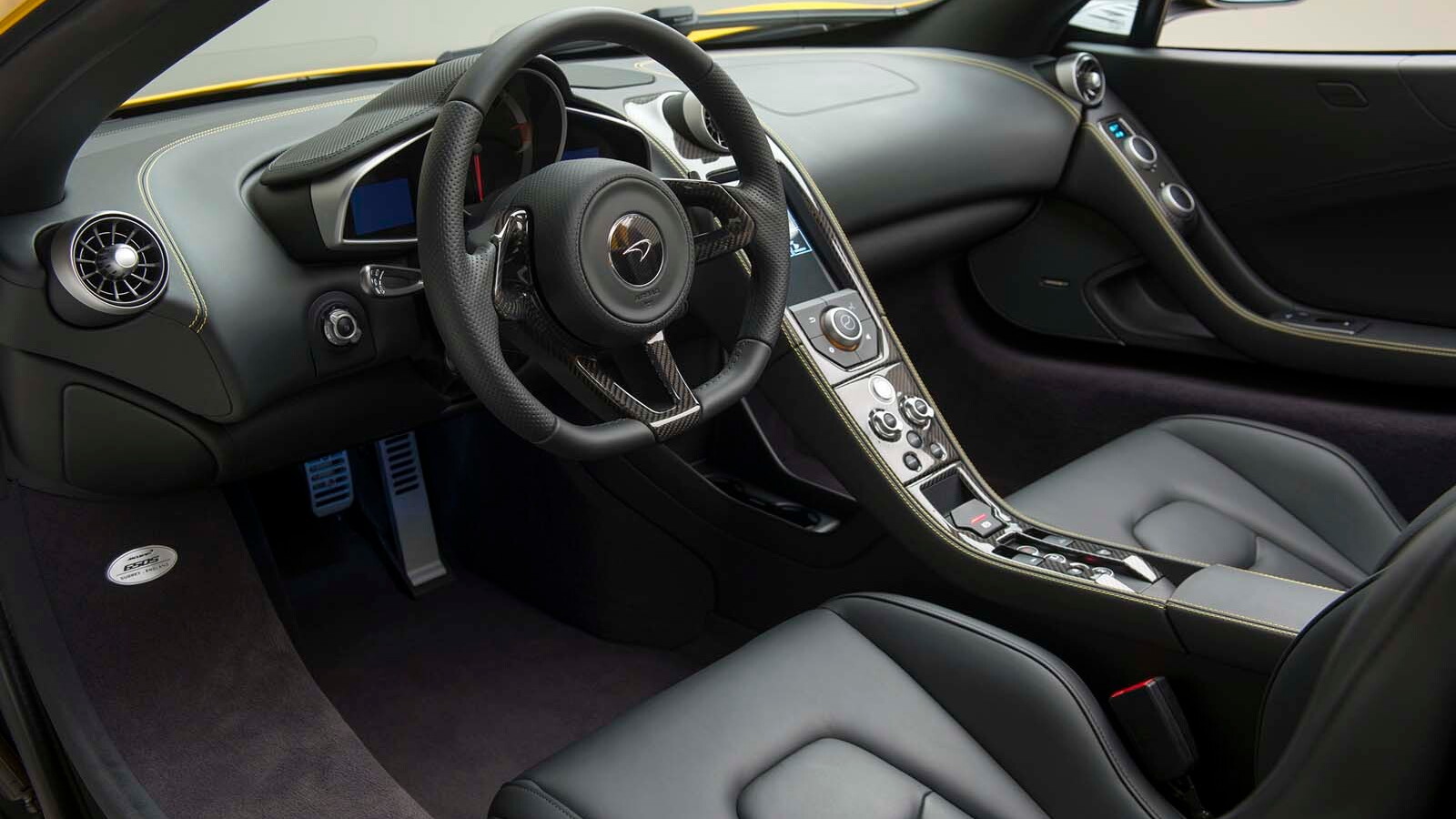 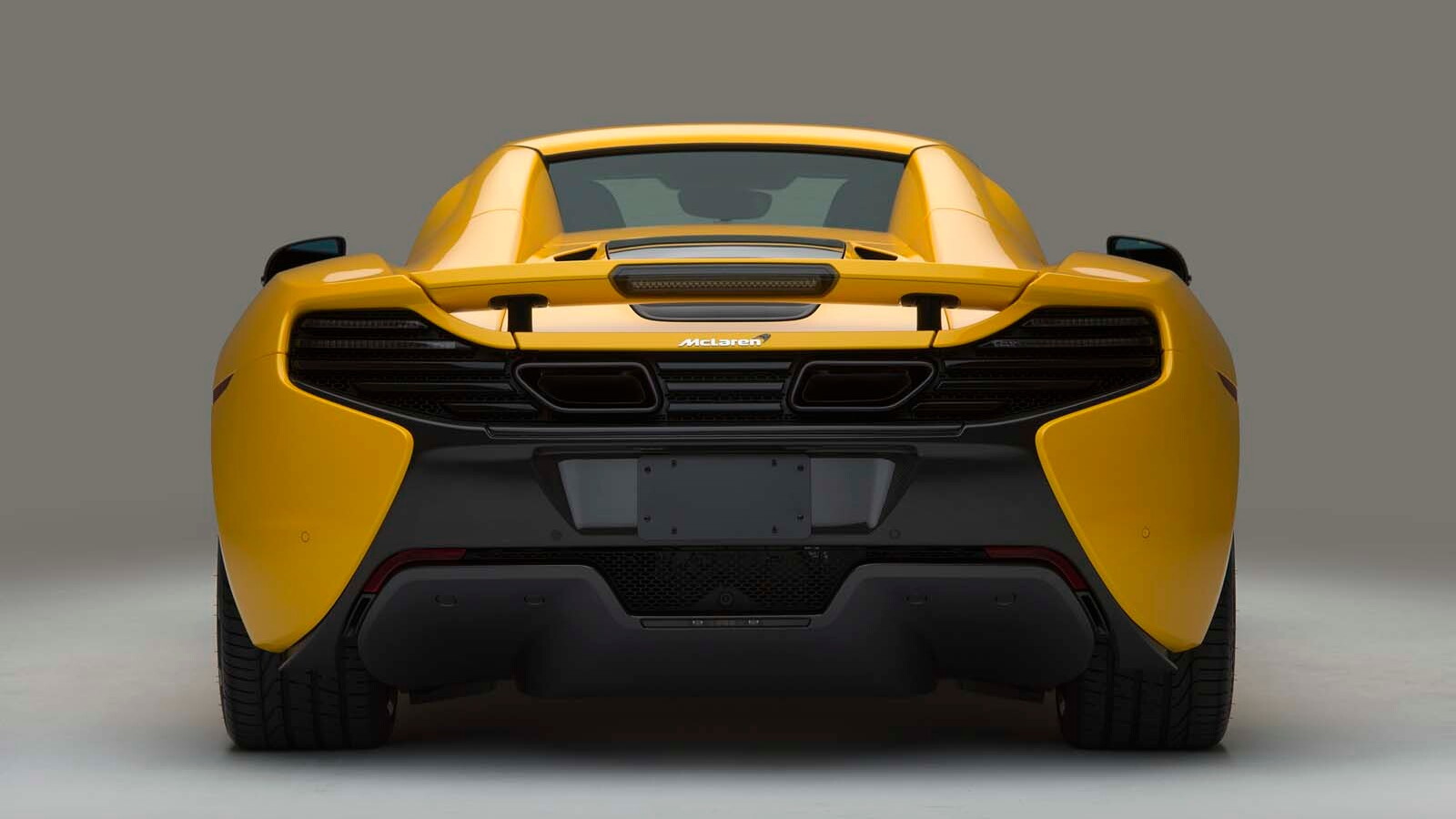 For those considering the purchase of a 650S, but who are unimpressed with its standard options list, McLaren has some good news.

The British supercar company is upping the ante for 2016. Previously, opting for the carbon fiber front splitter, side skirts, intakes, rear bumper, and mirror casings would have set buyers back a cool $22,500. But all those fancy body bits will be standard issue for the 2016 models.

Some less sexy, but unquestionably handy features—the front vehicle lifter, electric seats, parking sensors, and backup camera—will be available in the Enhanced Technology Package, which means getting them will cost $6,000 less than they do for the current model, for which they are only available individually.

The Track Telemetry App, which incorporates a host of data-logging features, can be had for a relatively reasonable $2,800, and drivers will also be able to select racing seats for the same price as the standard chairs. Upgrading to race-ready Pirelli P Zero Trofeo R rubber will run $1,300.

Deliveries of the 2016 McLaren 650S will begin in December.