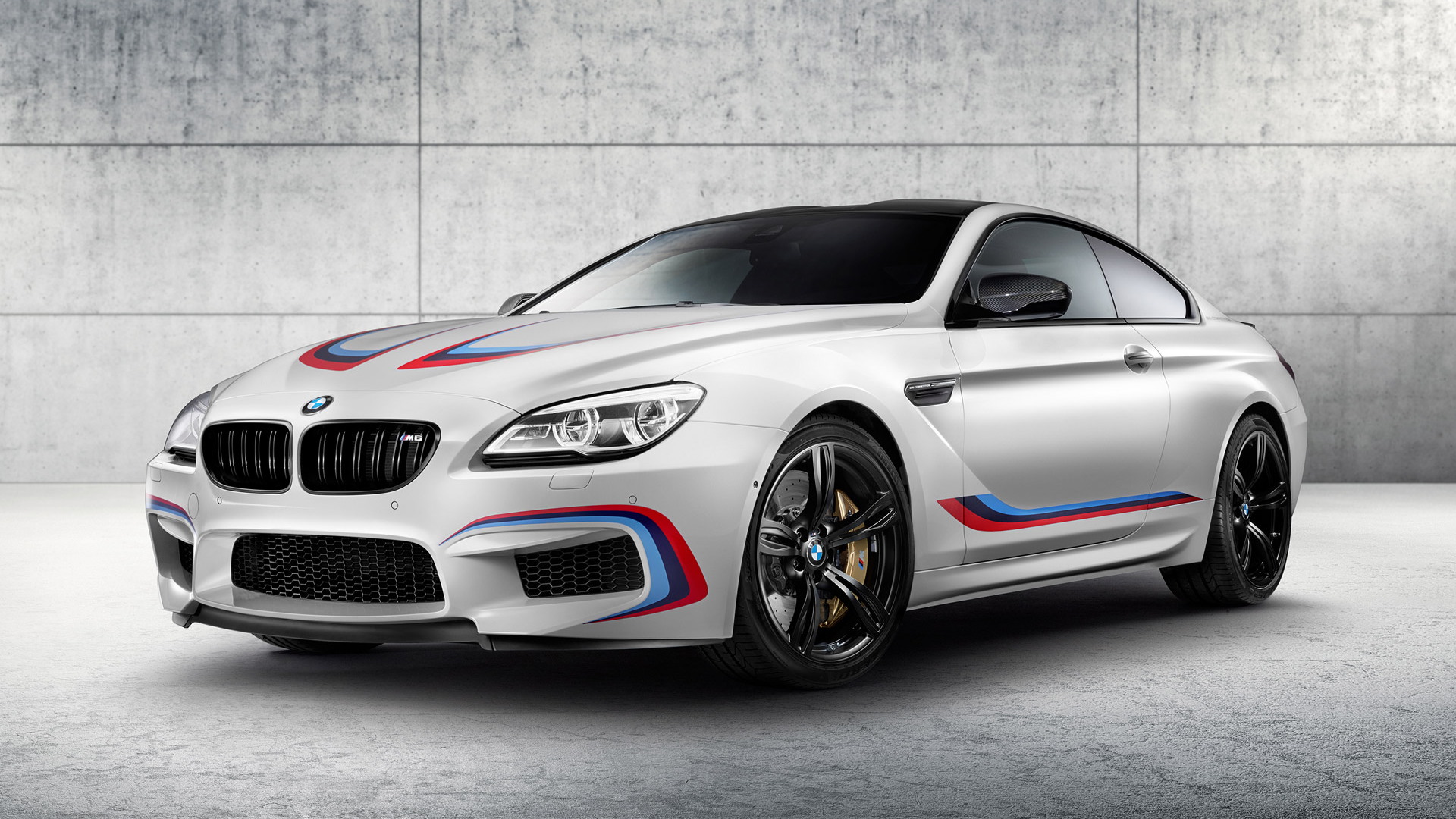 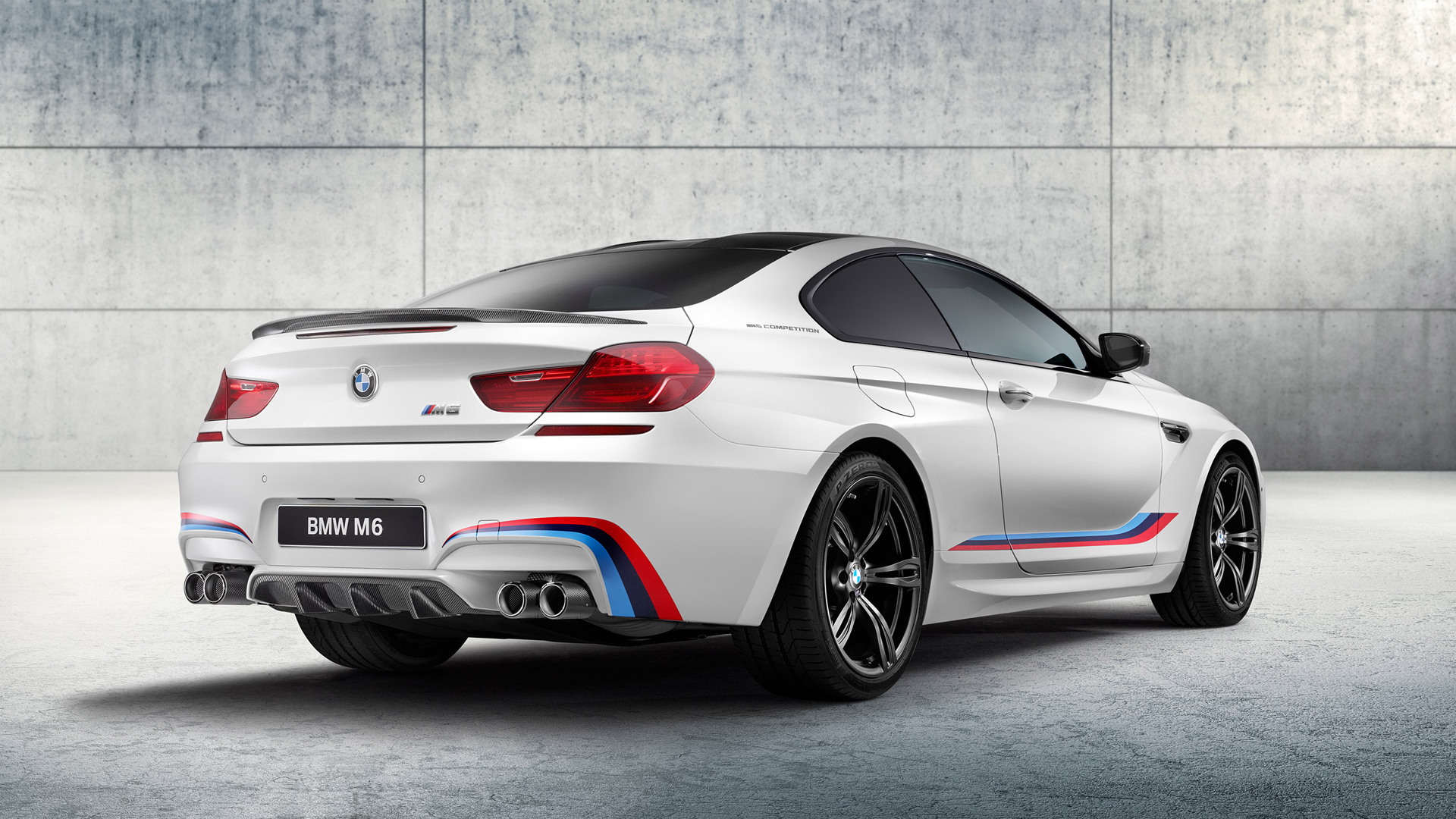 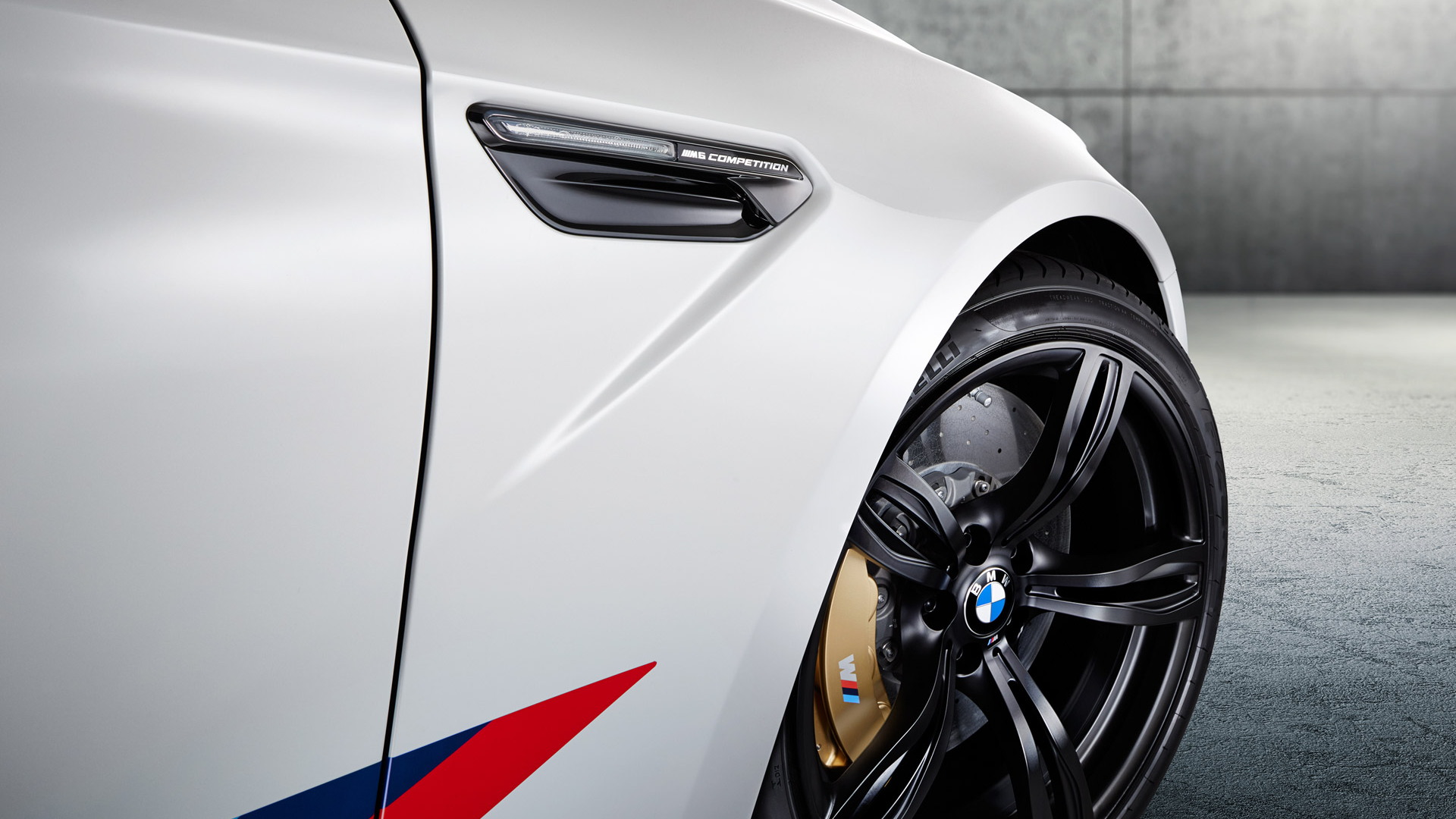 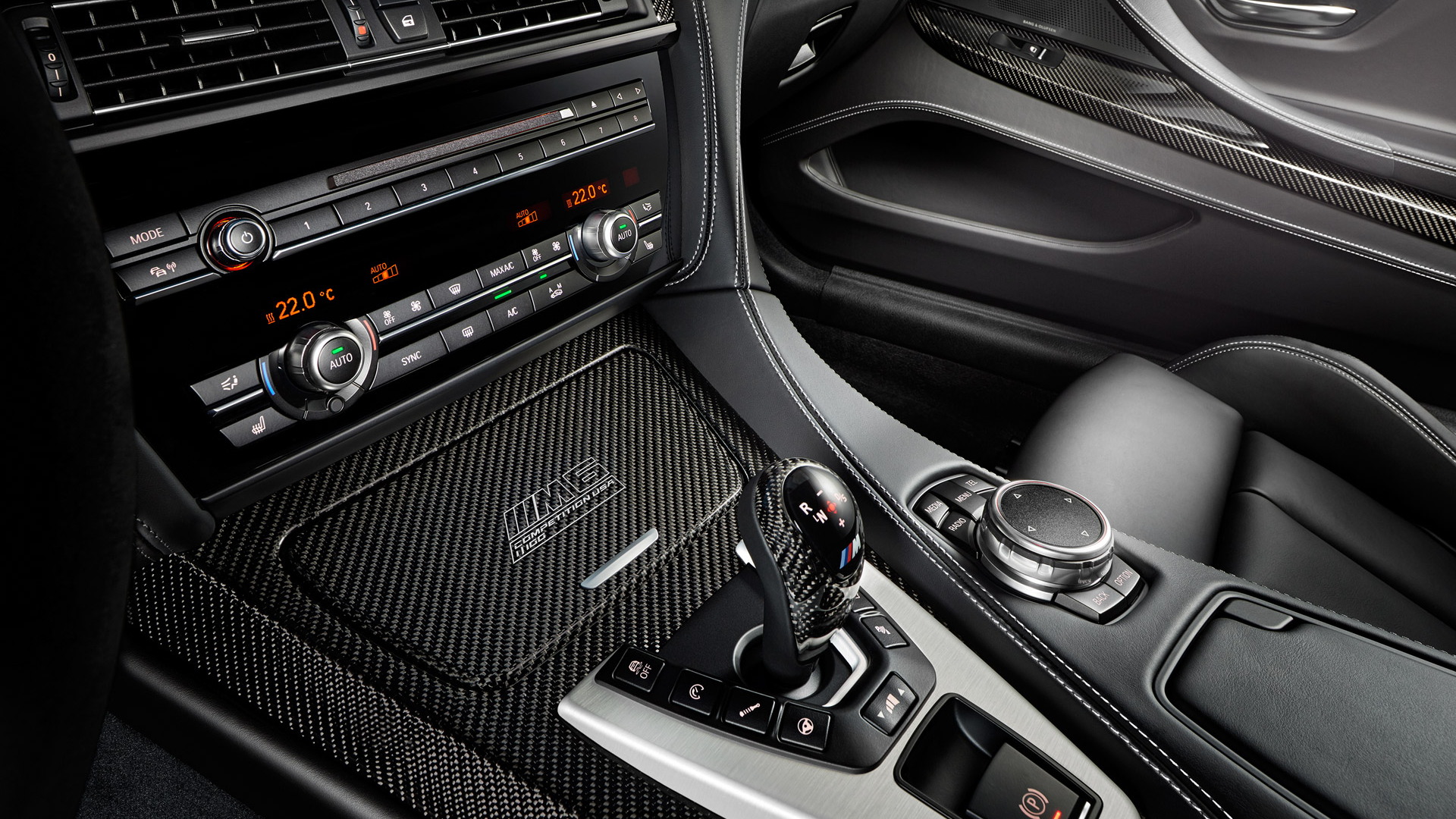 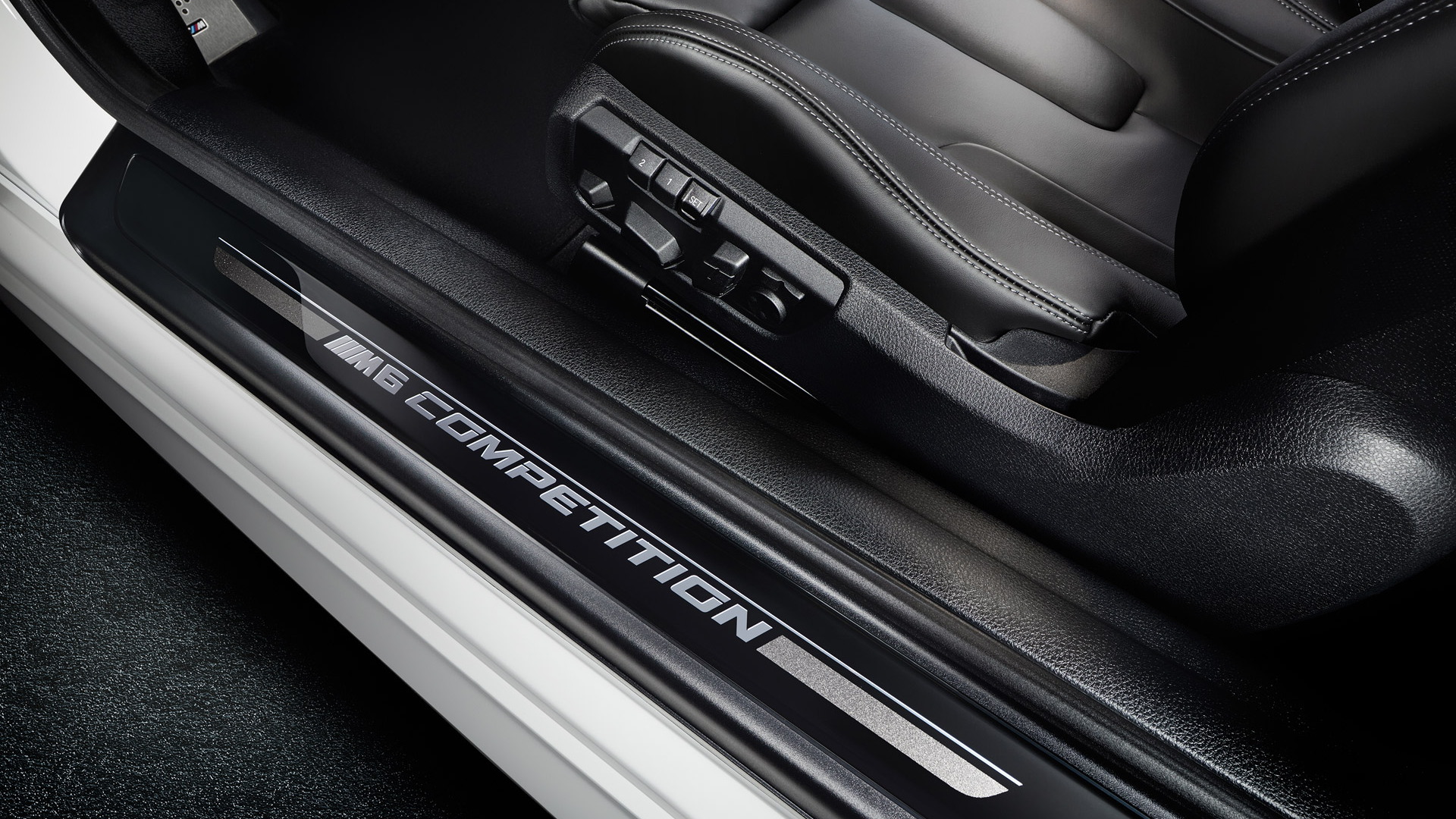 BMW’s M6 range is now available with a more powerful Competition Package, full details for which have been announced today at the 2015 Frankfurt Auto Show. The new pack will offer 600 horsepower and 516 pound-feet of torque, up from the 575 hp and 501 lb-ft the M6’s previous Competition Package offered. BMW also points out that peak torque is now available across a very wide rpm range: between 1,500 and 6,000 revs.

The pack is available on the full M6 lineup, and in addition to extracting more power from the familiar twin-turbocharged 4.4-liter V-8 there are also some visual and handling mods. On the outside, M6 Competition Package models feature 20-inch light alloy wheels with a custom design and a sports exhaust system whose exit pipes feature a black chrome finish.

Under the skin, key suspension components such as the springs, dampers and anti-roll bars all get firmer tuning. Other handling features like the Active M Differential, Servotronic speed-sensitive steering and the M Dynamic Mode of the electronic stability control system have all been tweaked for improved performance as well.

With the new pack, BMW says the M6 coupe and M6 Gran Coupe will accelerate from 0-60 mph in just 3.8 seconds. The M6 Convertible with the Competition Package will achieve the same feat in 3.9 seconds. The top speed of all Competition Package-equipped M6 models is electronically limited to 155 mph but can be bumped up to 189 mph by adding the available M Driver’s Package.

Also on BMW’s stand at the Frankfurt Auto Show is the M6 Competition Edition. The special edition model is available exclusively as a coupe and will be limited to just 100 units here in the United States. It can be ordered in either Austin Yellow or Alpine White, with the latter coming with a stripe package in the signature BMW M colors. The pattern is designed to match the one on the new M6 GT3 race car, also on show in Frankfurt.

Other special touches for the M6 Competition Edition include carbon fiber accents around the body, fine-grain Merino leather in black and with stitching matching the body color, “M6 Competition” lettering on the door sills, and dash trim in carbon fiber and Alcantara. Other goodies include M multifunction seats, a head-up display and premium audio.

Pricing for the M6 Competition Edition starts at $165,850, including a $950 destination charge. The 100 lucky buyers also receive a voucher to visit the BMW Performance Center Driving School of their liking for an exclusive half-day instructor led driving experience.