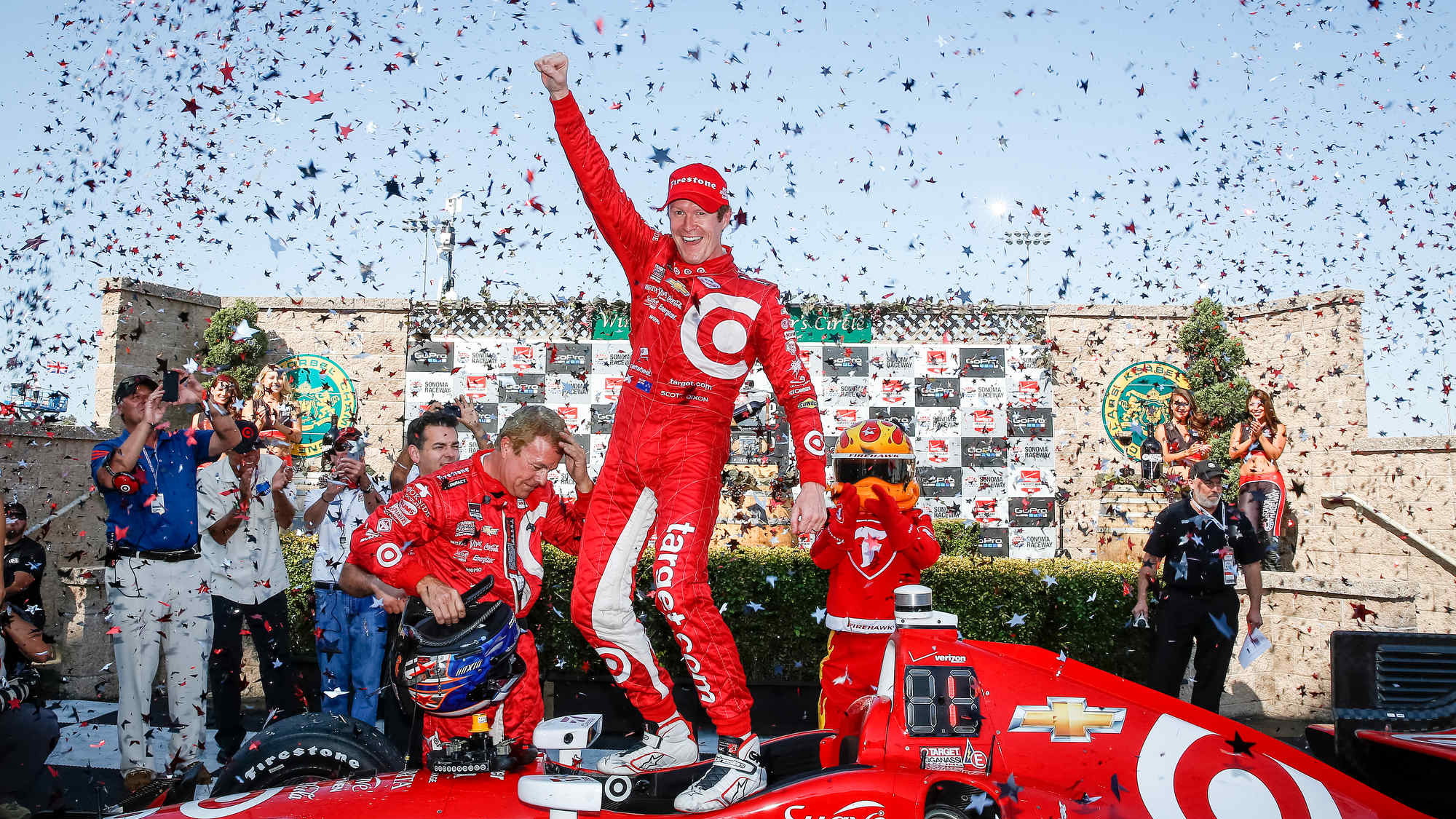 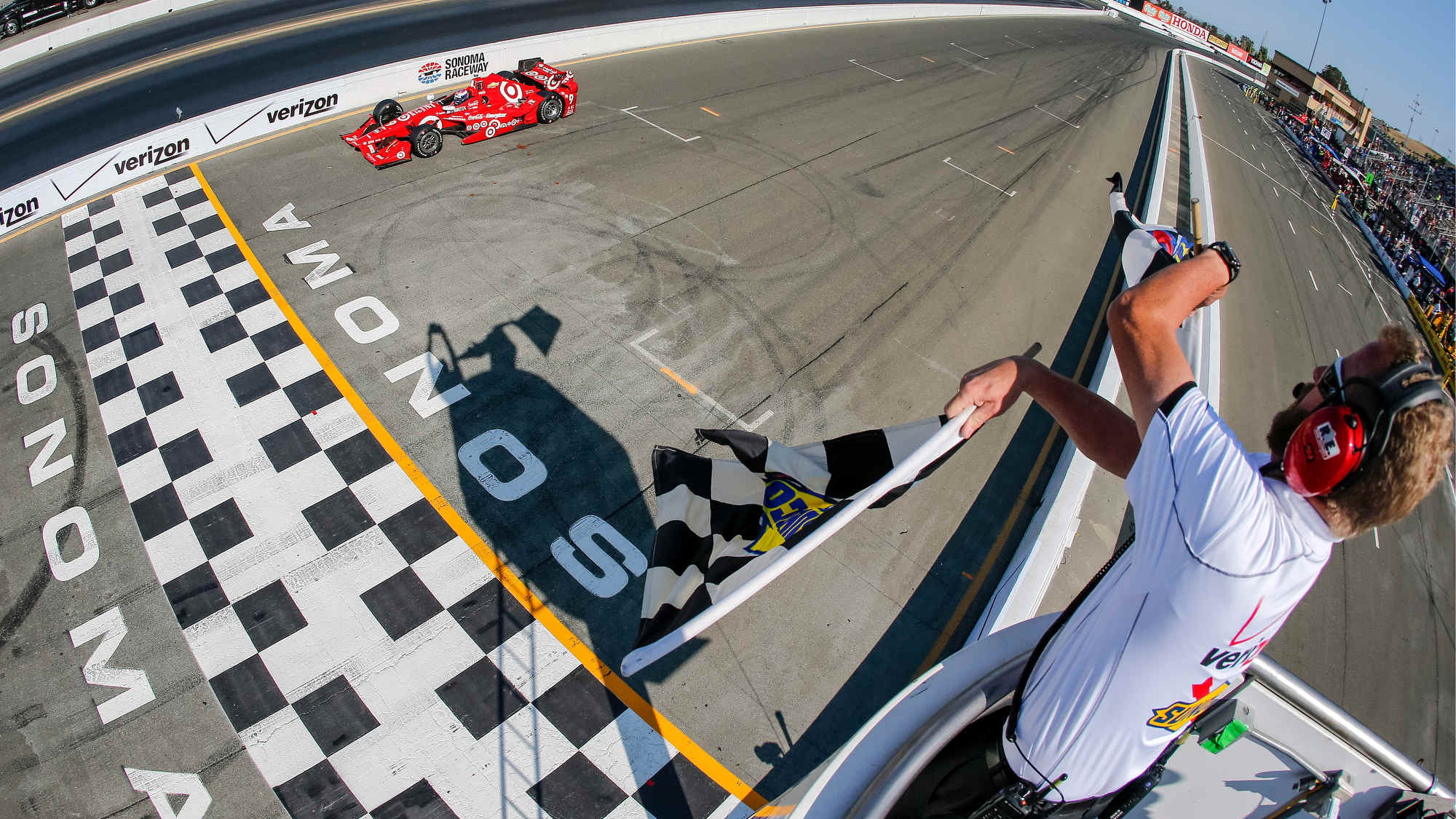 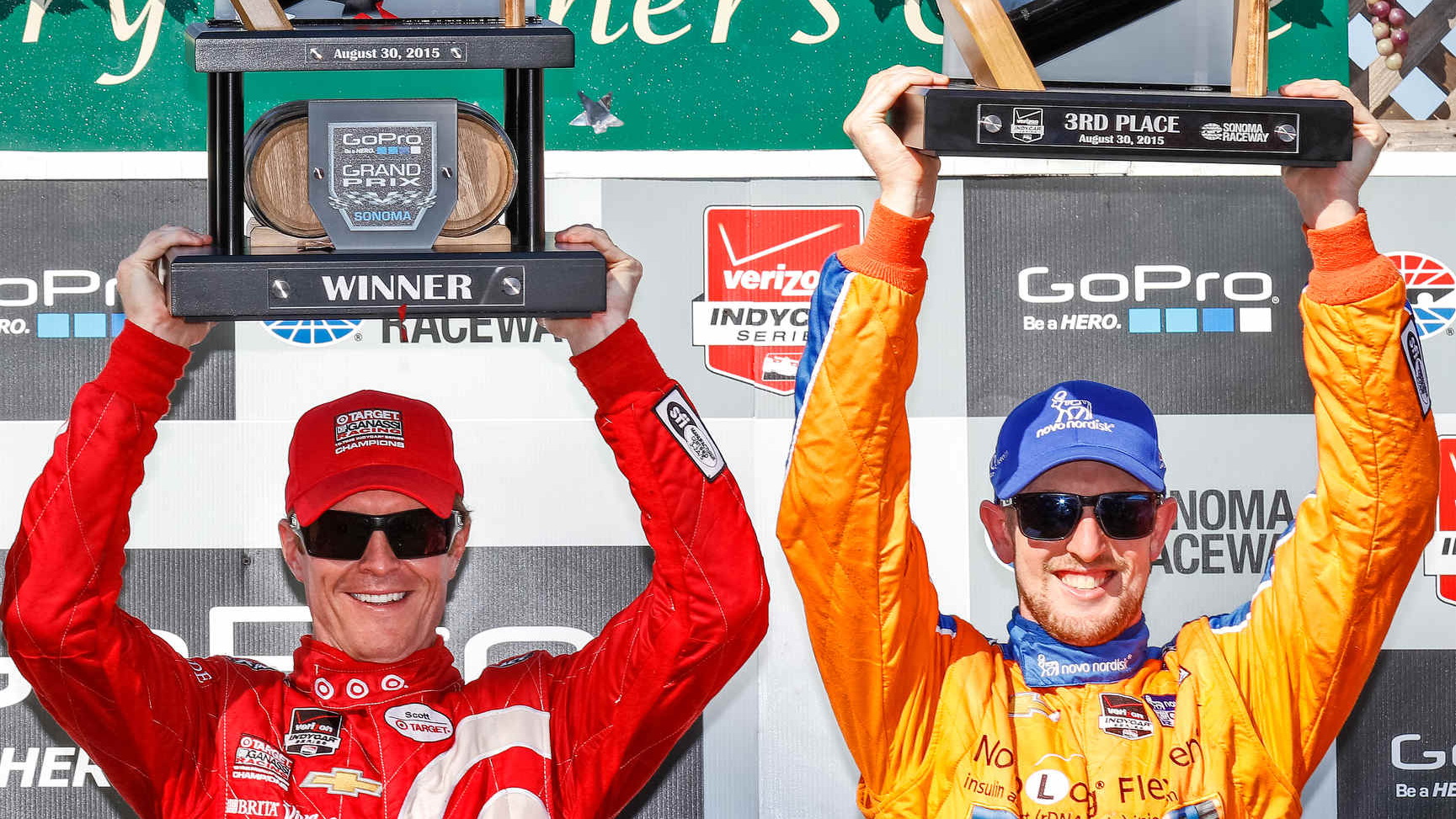 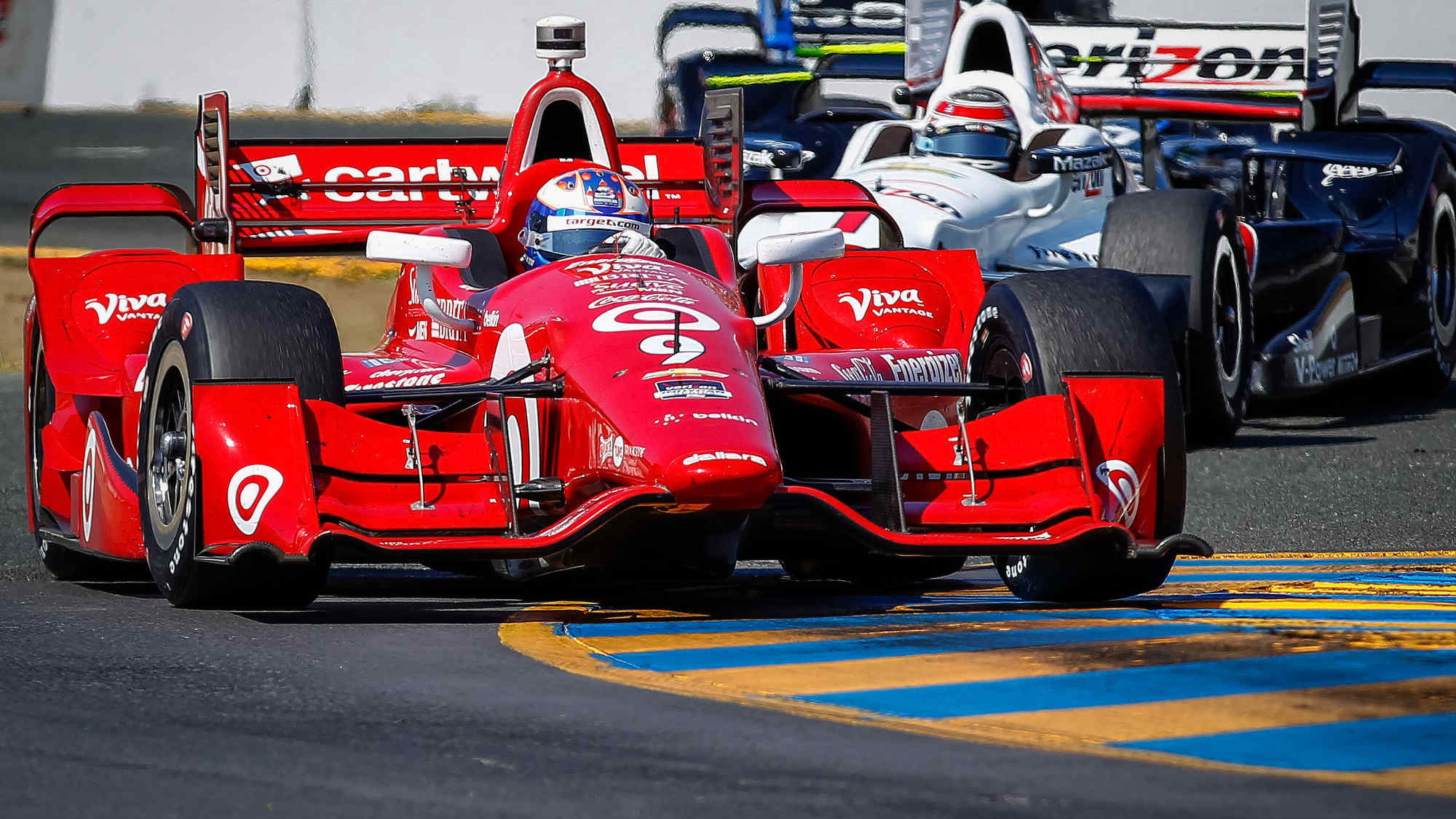 Persistence paid off for racer Scott Dixon over the weekend.

The New Zealander, who won the coveted Borg-Warner Trophy at the 2008 Indianapolis 500, edged out Juan Pablo Montoya to earn his fourth IndyCar season championship Sunday at Sonoma Raceway. He previously took the IndyCar championship in 2003, 2008 and 2013.

In the race, The Chevrolet/Chip Ganassi Racing driver finished in first place, to Montoya's sixth, and that, as it turns out, made all the difference.

Points-wise, the outcome couldn't have been closer, as he and the Colombian veteran were tied when the checked flag waved. Given that situation, IndyCar car rules dictate the driver with the most victories during the season gets the crown. And there, Dixon was better, having garnered three first-place finishes compared to Montoya's two.

Going into Sunday's race, the smart money would have been on Juan Pablo Montoya triumphing this season. He'd won the Indianapolis 500, and had led the 2015 standings. But a collision with Penske Racing teammate Will Power led to an unscheduled pit stop, and the double-points incentive with which IndyCar's governing body had sweetened the Sonoma pot sealed Dixon's victory.

Fortunately, there were no other significant crashes to report.

The IndyCar series is still reeling from the death of beloved British driver Justin Wilson, who never awoke after a piece of debris struck his helmet at Pocono Raceway on August 23rd.

Congratulations to Dixon on his victory. Unfortunately, the taste must be bittersweet.