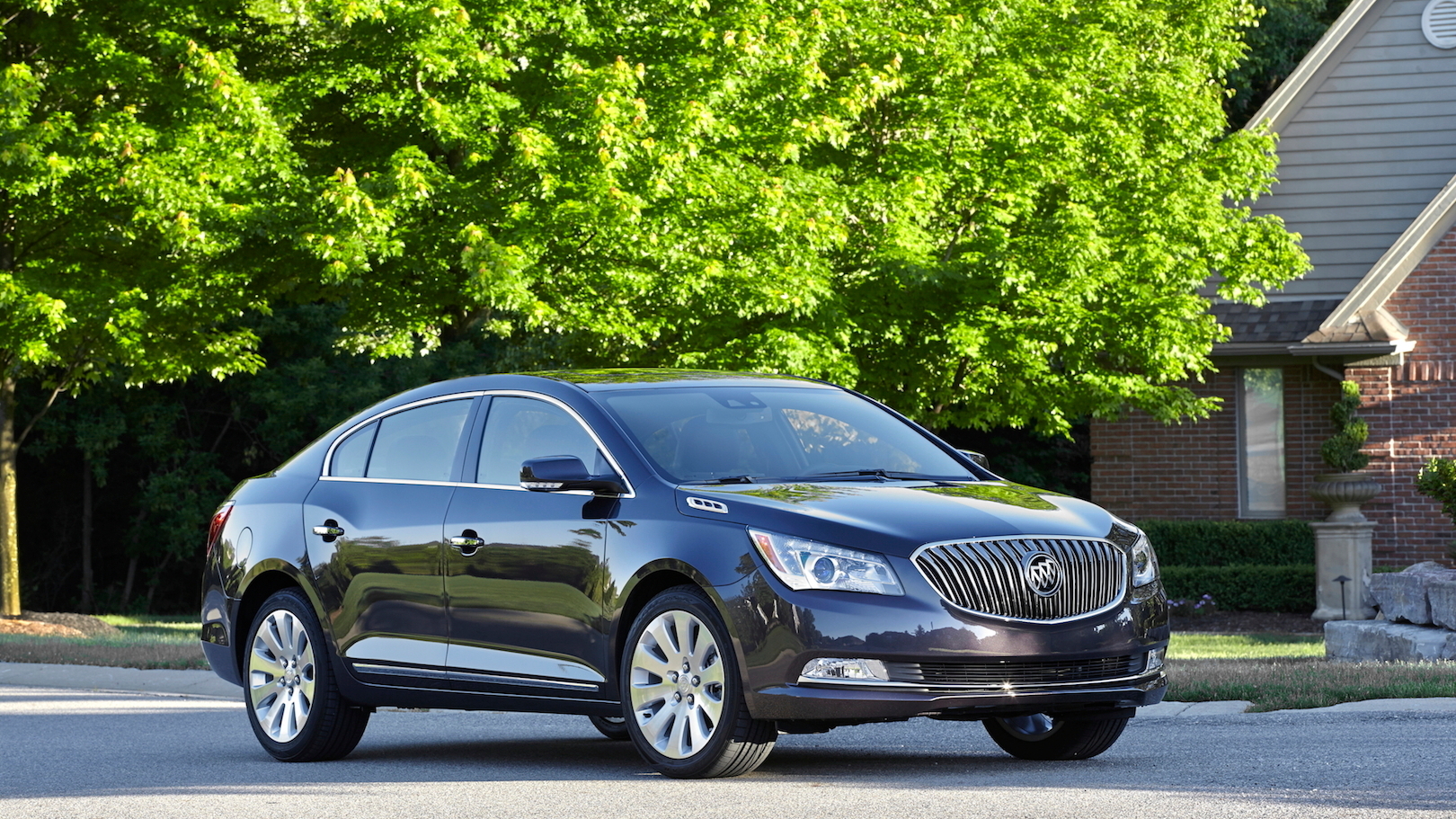 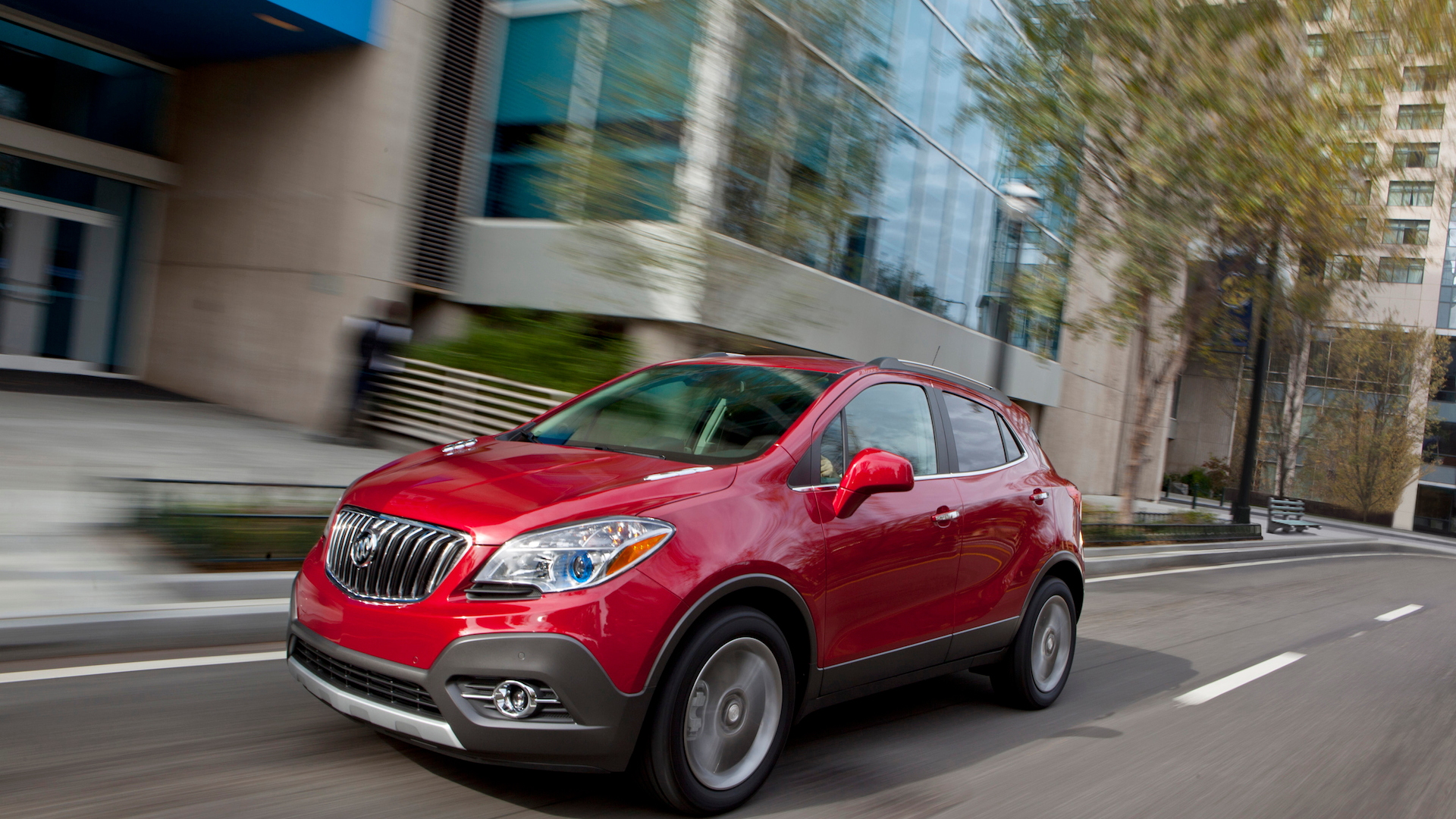 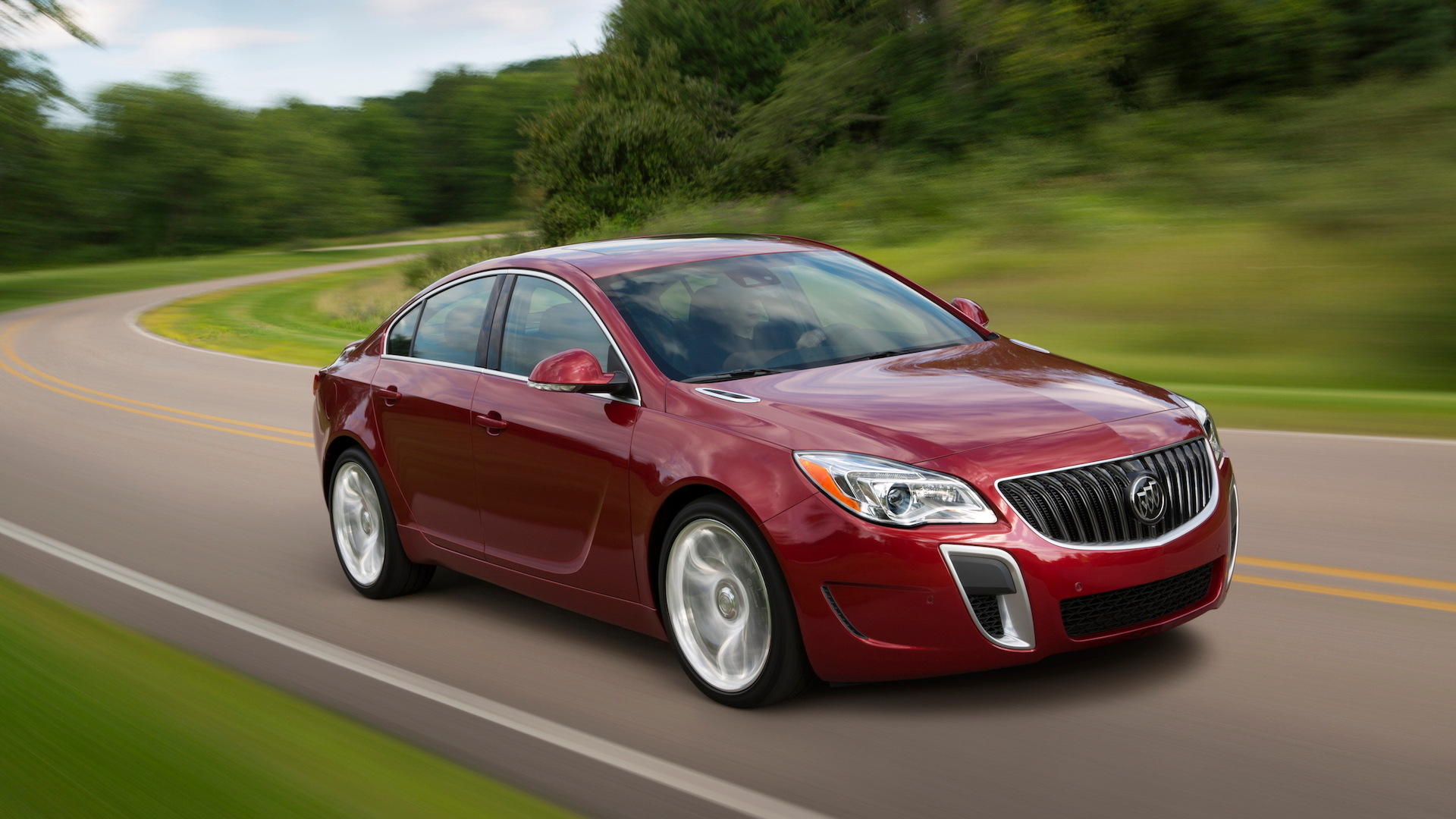 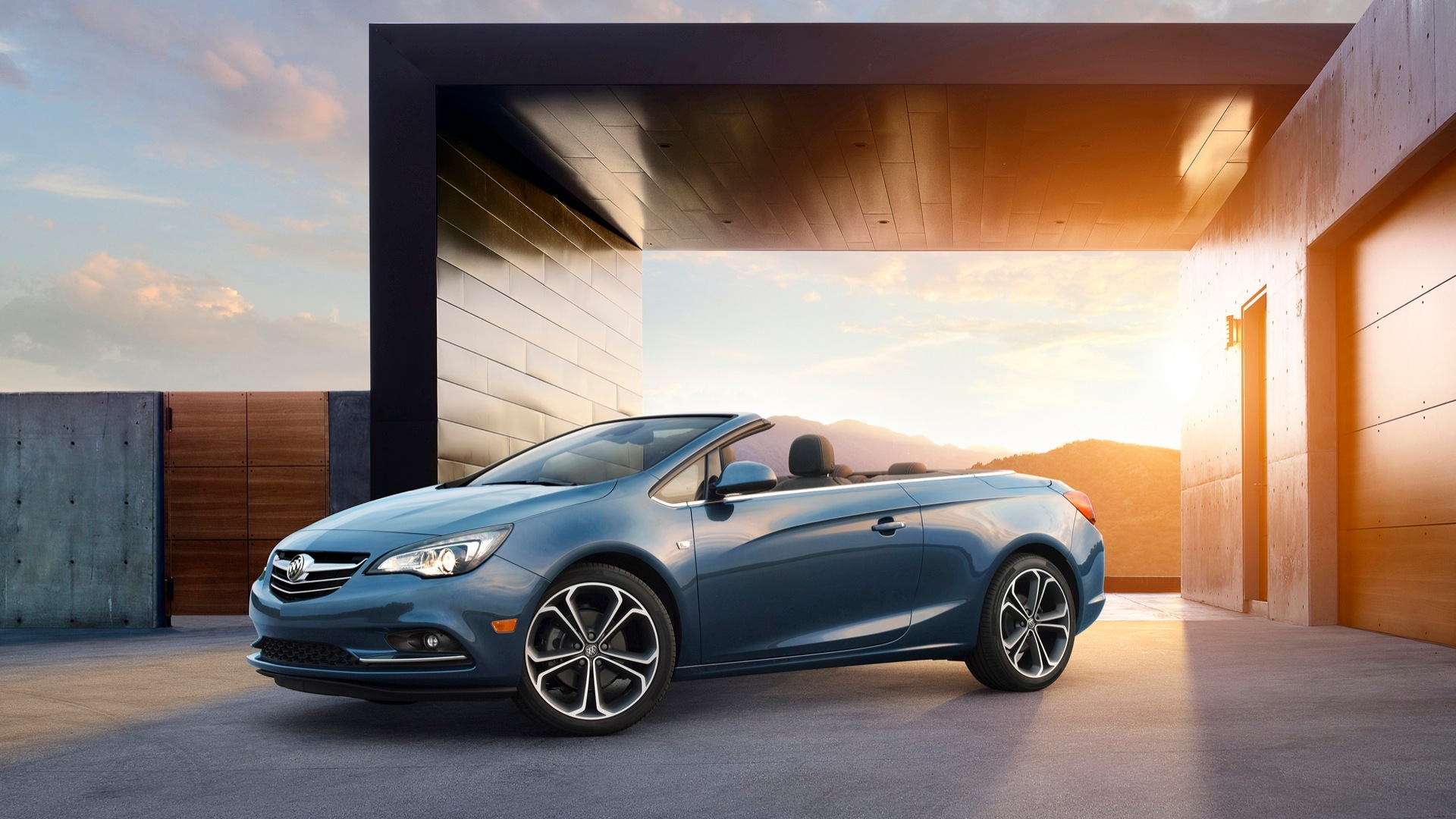 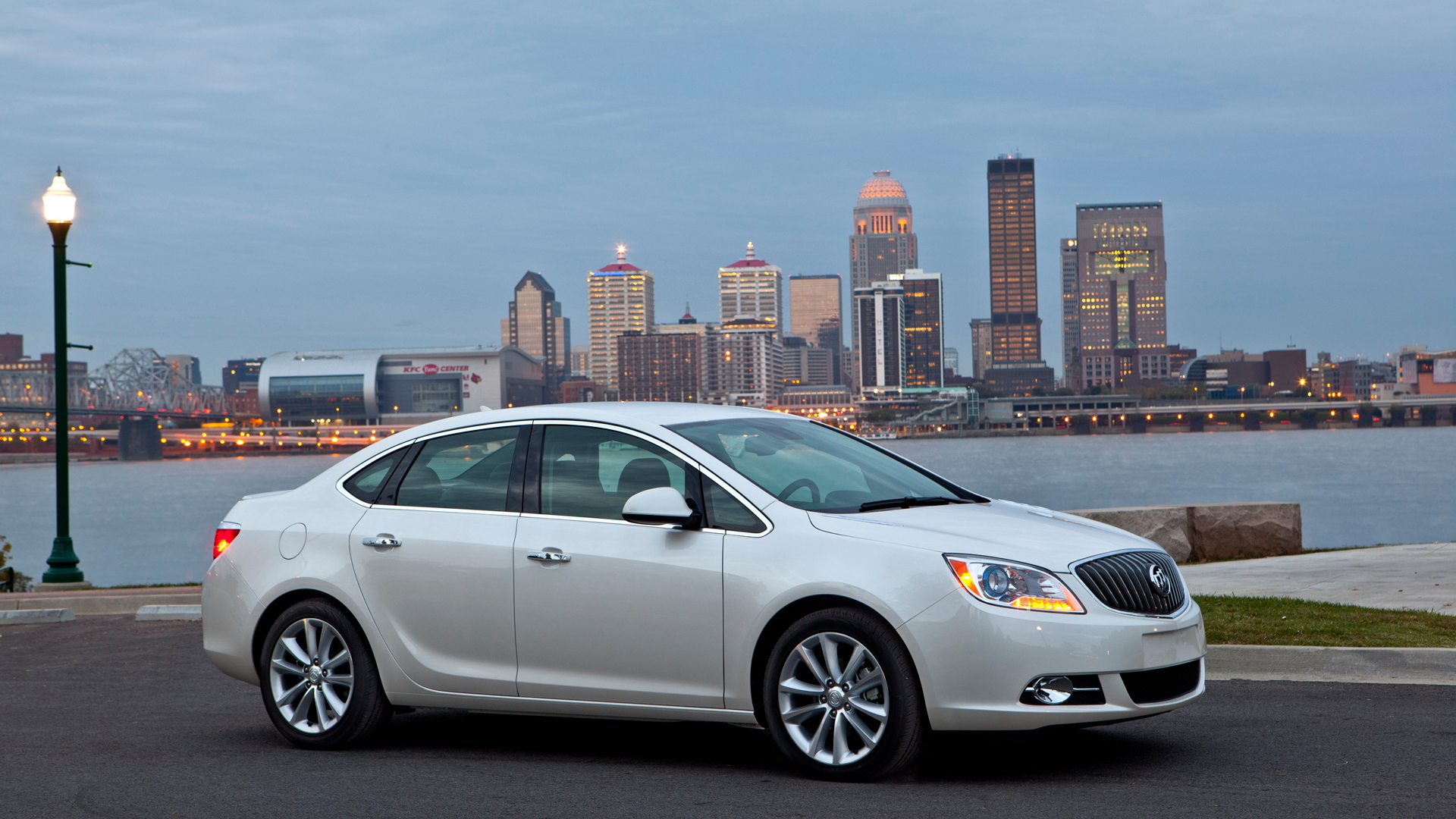 It seems that Buick might be packing up some of its manufacturing and venturing overseas. That's the rumor according to a report from Reuters, which states that the bulk of the Buick lineup could be built overseas from as early as 2016. With as strong a presence as the automaker has in China, it's not a massive shock to see them make such a move...still, it's a move that could rattle the remaining Buick faithful.

After 2016, reportedly just two models will be built here in the United States. A redesigned LaCrosse is due in the very near future and will be built in Michigan at the Hamtramck plant. There's also a new Enclave on the horizon, and its production is slated to remain in Lansing, Michigan. The rest of the family, however, will likely come from places a bit farther away.

According to the report, the Buick Verano will see its production moved to China, where the upcoming new Envision crossover is already being built. Right now Buick builds its subcompact crossover, the Encore, in Korea, but its production should also be shifted to China. It's not all going to come from China, though, as the upcoming Cascada convertible will arrive from Spain. It's possible that the Regal will join the Cascada by being sourced from Europe, or it too could wind up being hammered together in China.

It's not a unique move to see a North American automaker move its production to other countries. Still, the Buick audience is one of a certain demographic that, let's say, is more advanced in age. That group might not like seeing its U.S.-built automobiles turn into Chinese ones, even if the quality stays the same. And after the government bailout of General Motors Company [NYSE:GM], U.S. taxpayers may not like it either. It will be rather fascinating to see how it all plays out, and you can bet that other automakers are paying close attention.

Well, not Volvo...China and Volvo are BFFs.