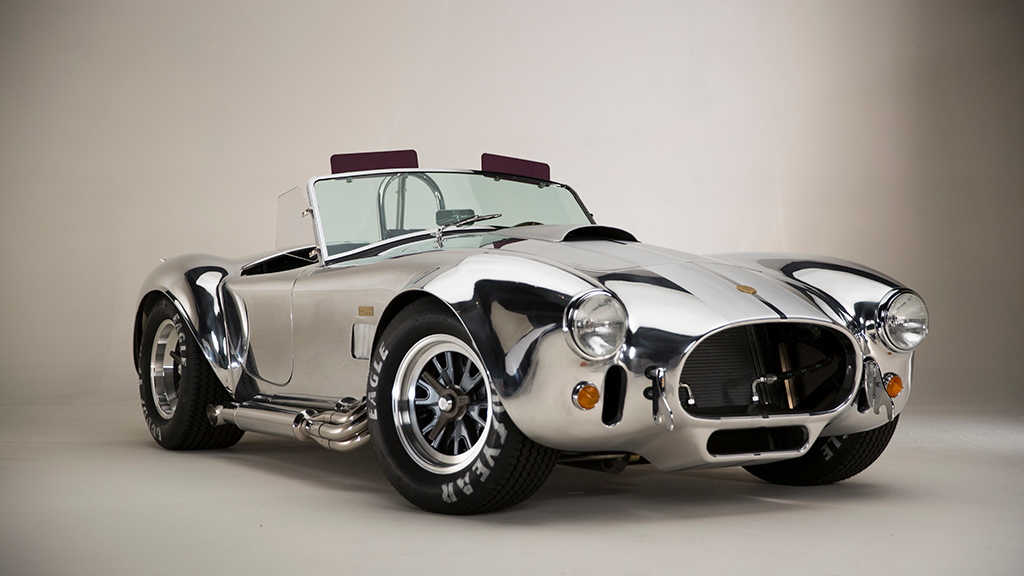 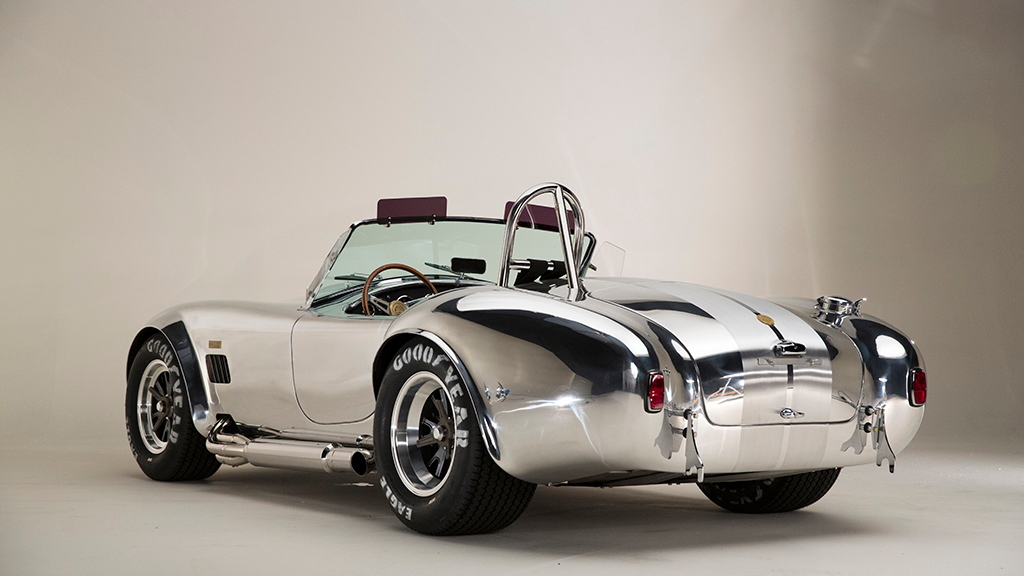 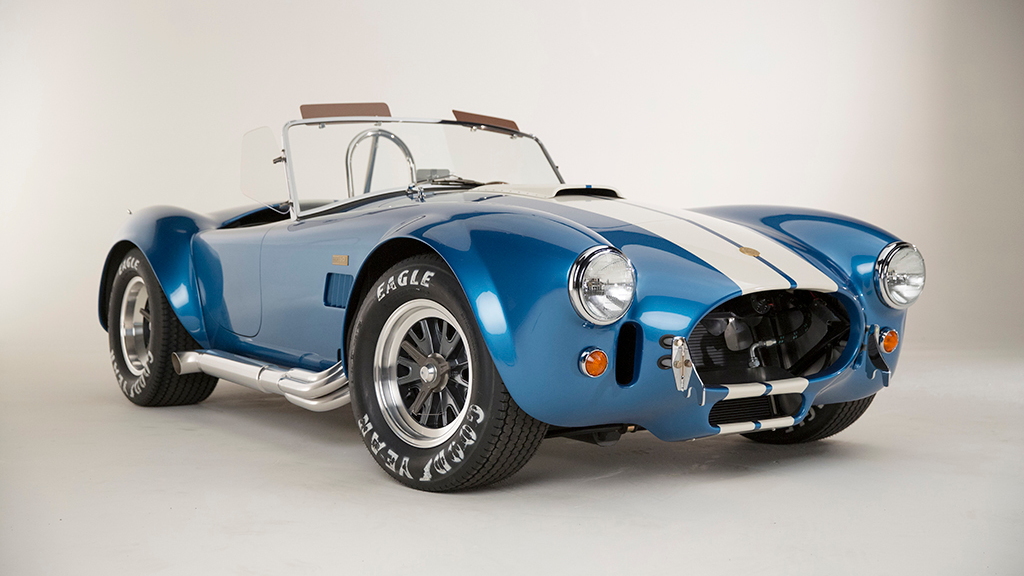 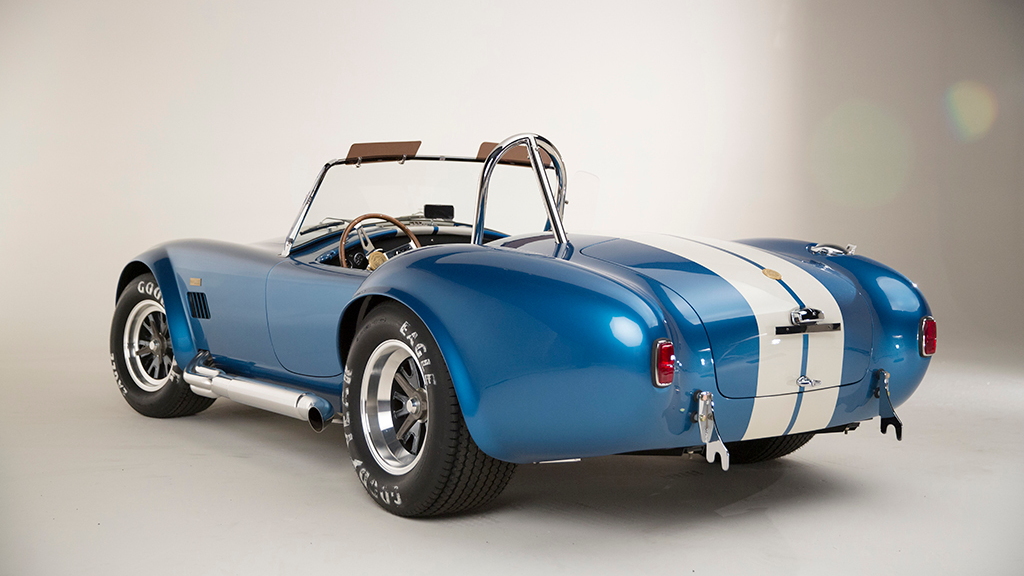 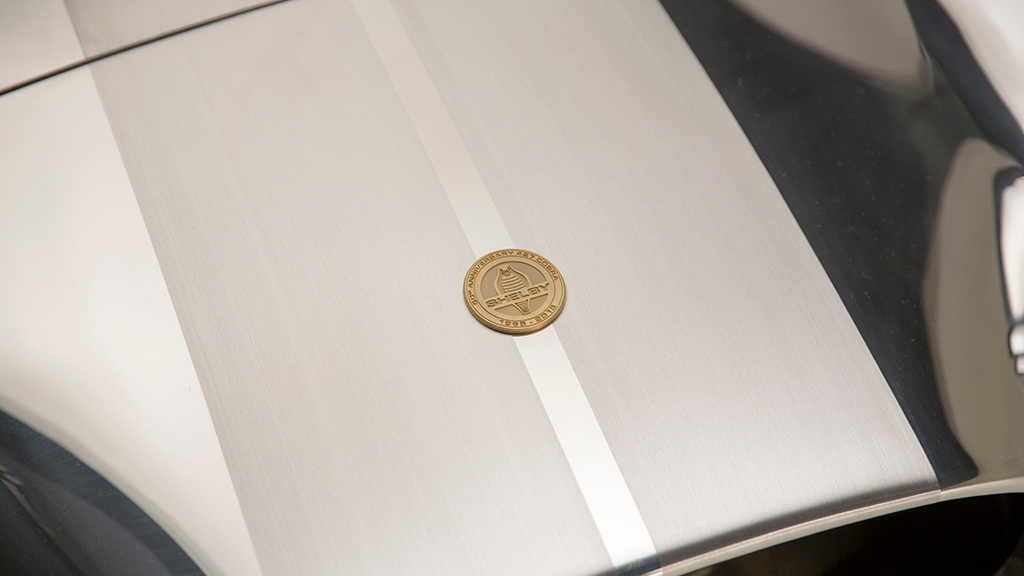 They're from the government, and they're here to help. For real.

Essentially, the Low Volume Motor Vehicle Manufacturers Act of 2015 (H.R. 2675) would allow replica makers to sell 'turn key' versions of products based on vehicles 25 years or older without having to comply with today's elaborate safety requirements for new cars.

So if you've ever wanted to build Factory Five's Shelby Cobra, but don't have the space, time, or mechanical chops to do it yourself, this legislation would allow the pros there to assemble it for you.

Green's justification is for the bill is refreshing in its common sense:

"While the market for these vehicles has been historically small, the enthusiasm hobbyists have for these cars shouldn’t be stymied by regulations that are clearly designed for large-scale manufacturers."

The engines installed would have to meet current Clean Air Act standards, but given crate packages like General Motors Company's [NYSE:GM] 50-state-legal E-ROD, that's an easy hurdle to jump. And while the bill makes no mention of modern kit cars like Factory Five's 818, it's a big step in the right direction.

Though the bill has bipartisan support, there are no guarantees it'll pass. We're keeping our fingers crossed, so stay tuned.