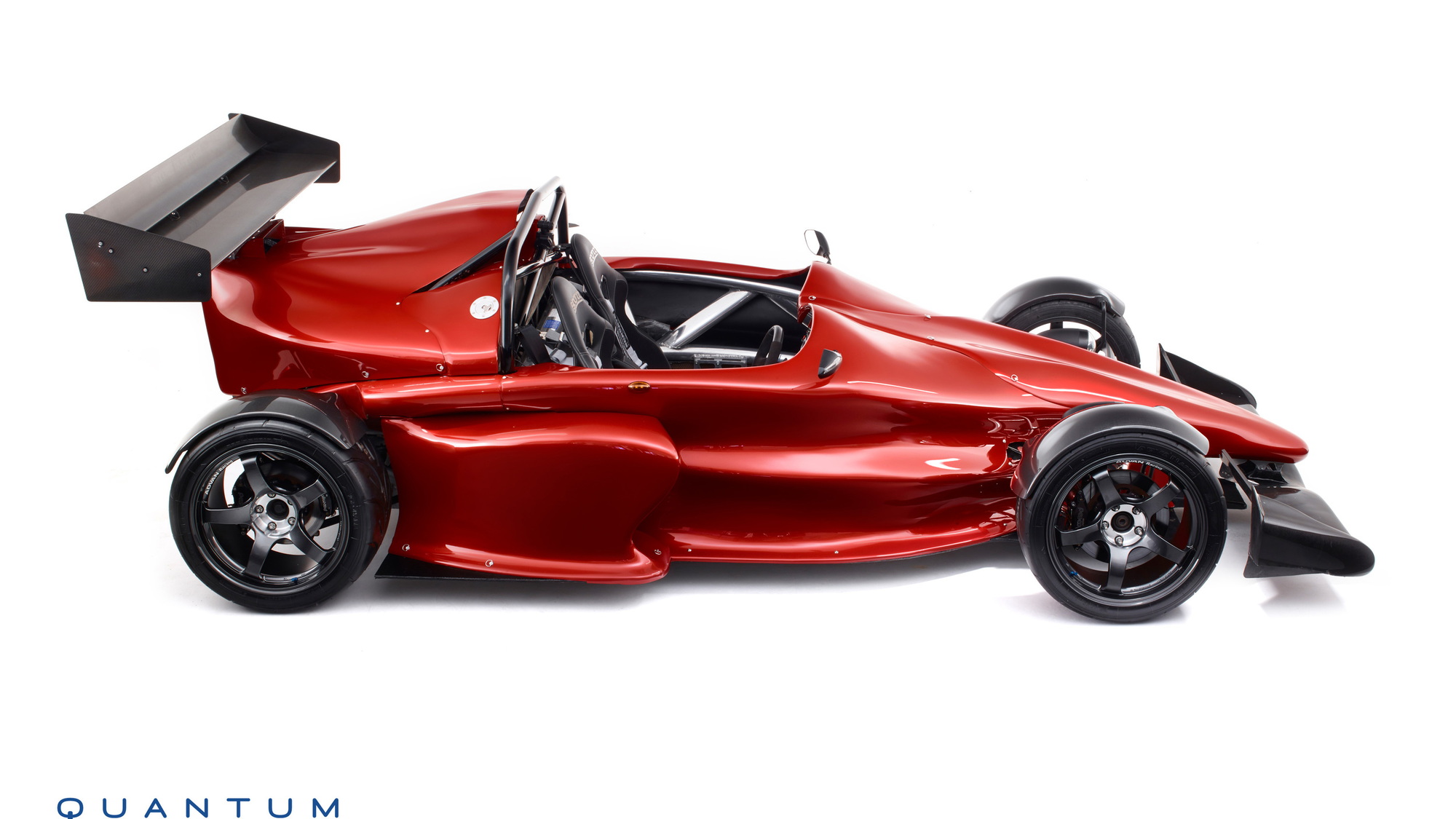 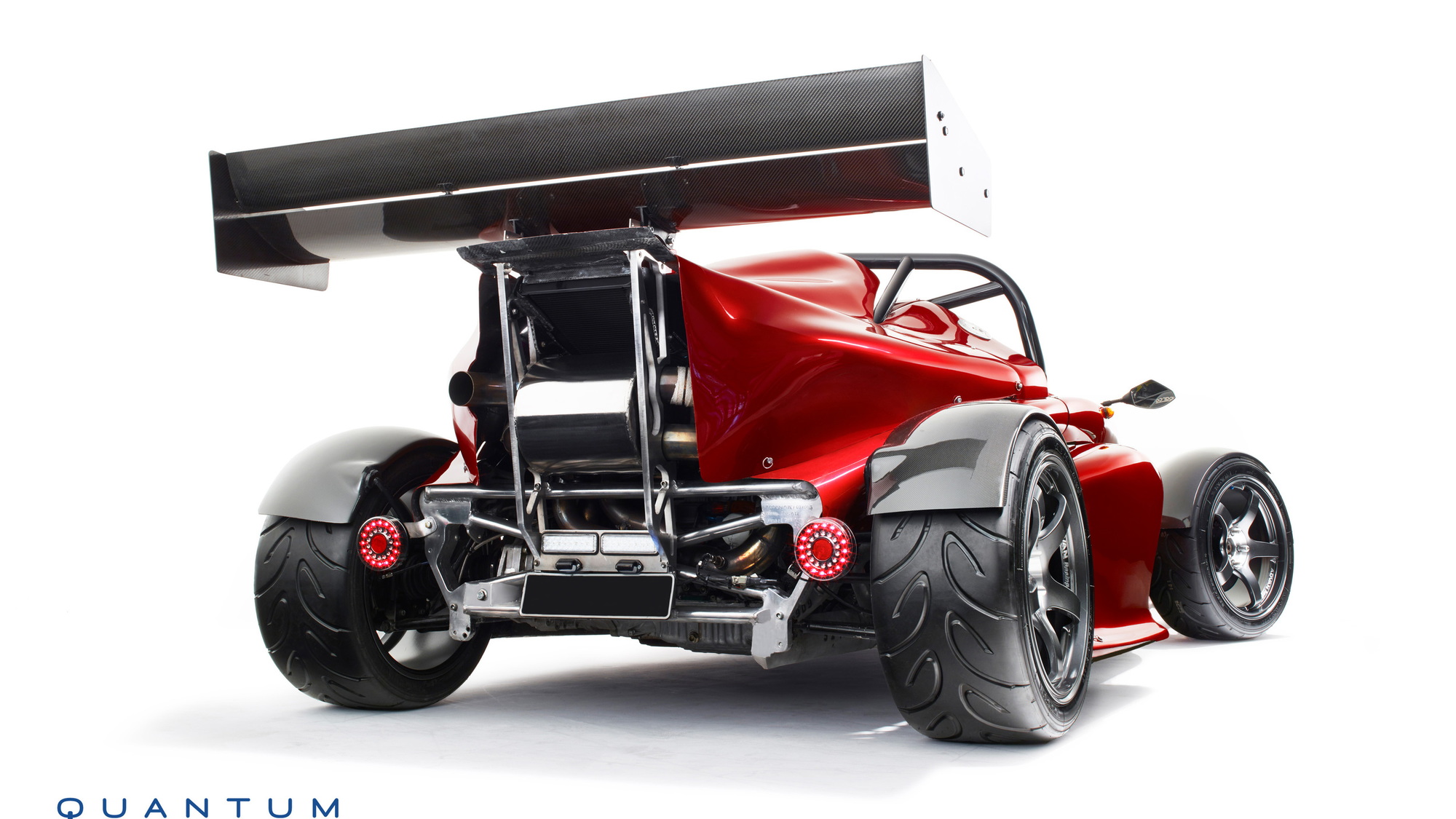 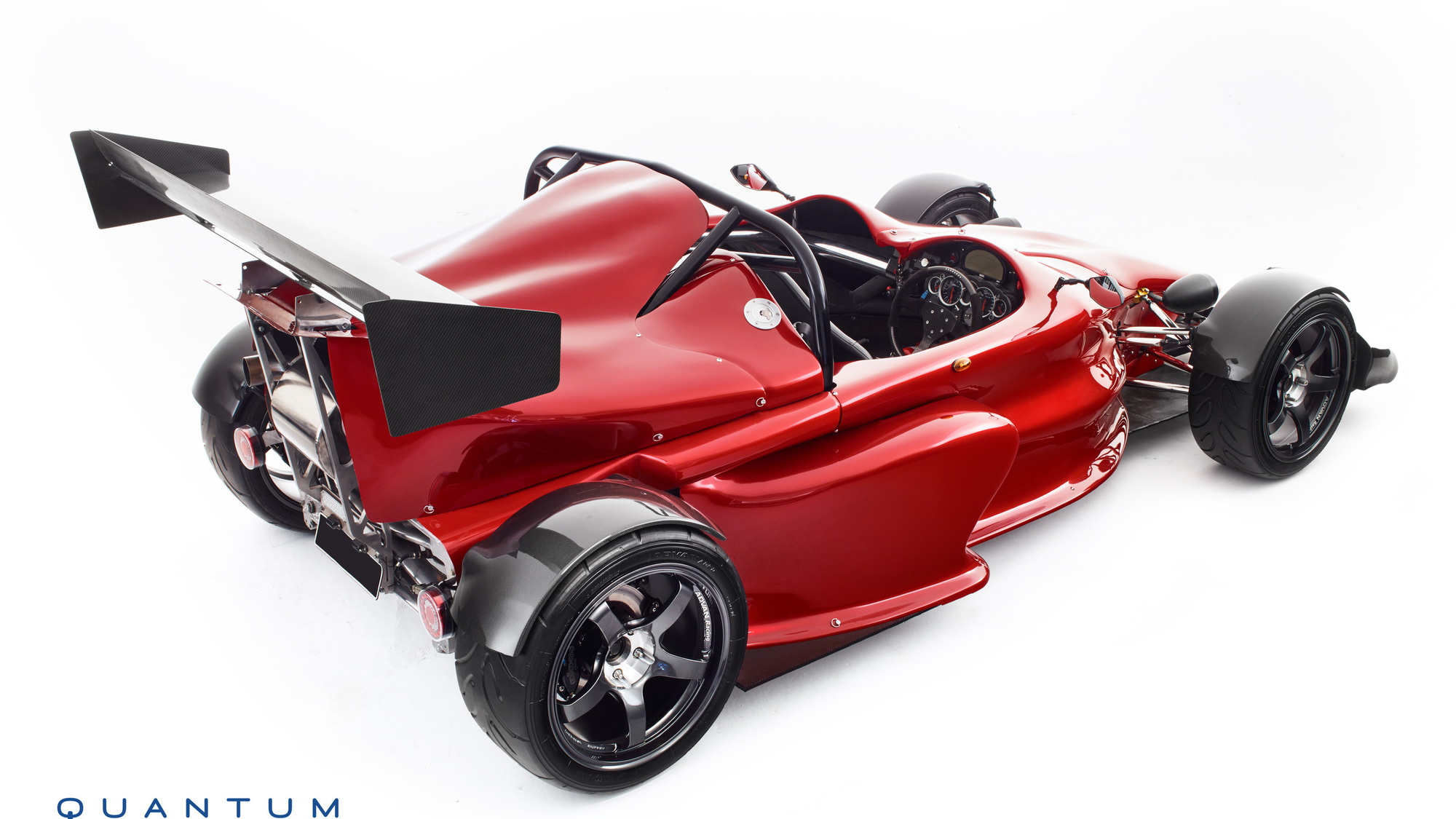 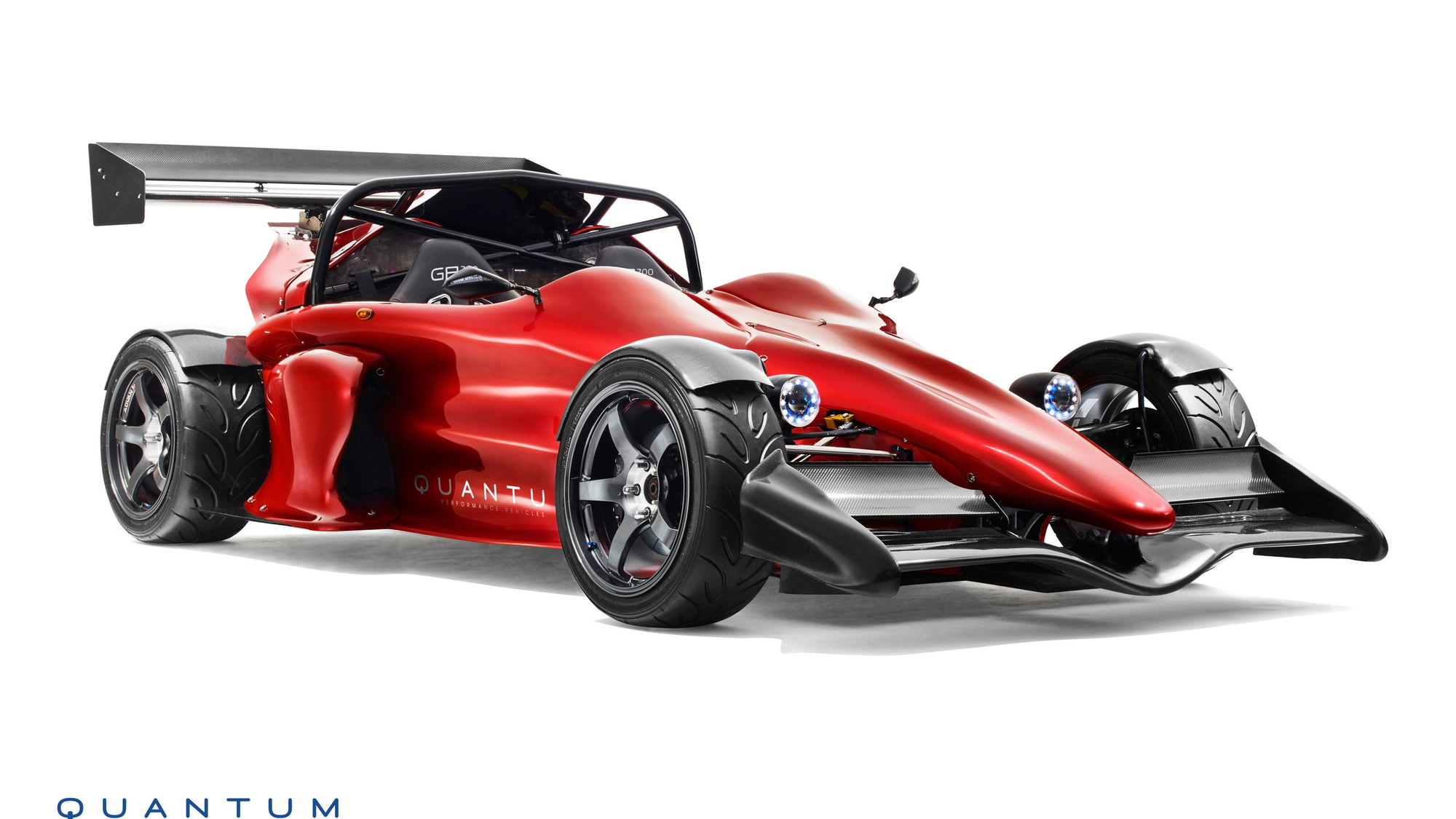 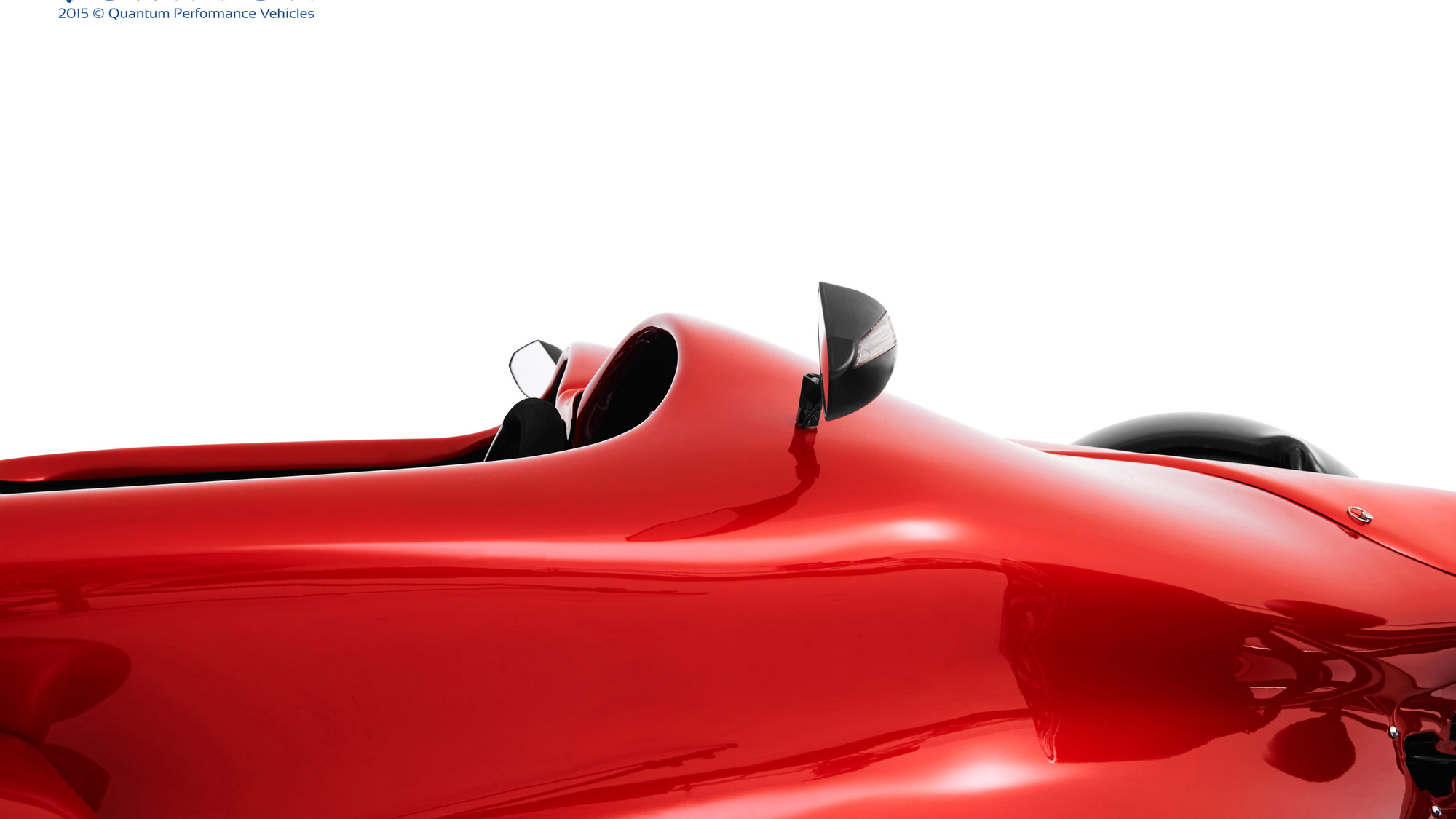 If building a supercar was a statistics exam, Quantum Performance Vehicles already would have aced it.

In part, that's because its GP700, which happens to be the Australian father-son outfit's first effort, looks like a laundry list of hyperbolic hypercar metrics. Even skimming past the oft-cited "speed at which downforce it can drive upside down" stat—174 mph, for those keeping score at home—it's clear the topless featherweight was born to terrorize track days.

Now, you don't have to be a genius super car builder to do that math—but it helps.

That ratio makes for a 0-60 mph time of just 2.6 seconds, though the aerodynamic bits, when combined with all the thrust on tap, give the GP700 performance capabilities more associated with a fighter plane or space ship than a car.

So that's how the company relays them on their website, stating the drivers will experience "higher g force during maximum acceleration skydiving," that turning at 112 mph is approximate to a space shuttle launch, and that max deceleration hits drivers "more than the g force exerted by an aircraft landing."

Another incredible number? The price—the GP700 will start at $695,000. And while the company says any examples which come stateside will be street legal, there's no guarantee buyers here will be able to make them anything but a track toy. Especially when most mortals won't be able to exploit more than a fraction of its capabilities, and a close-top Radical RXC will deliver similar kicks—for a fraction of the cost.

Check out photos of the new contender in our gallery.