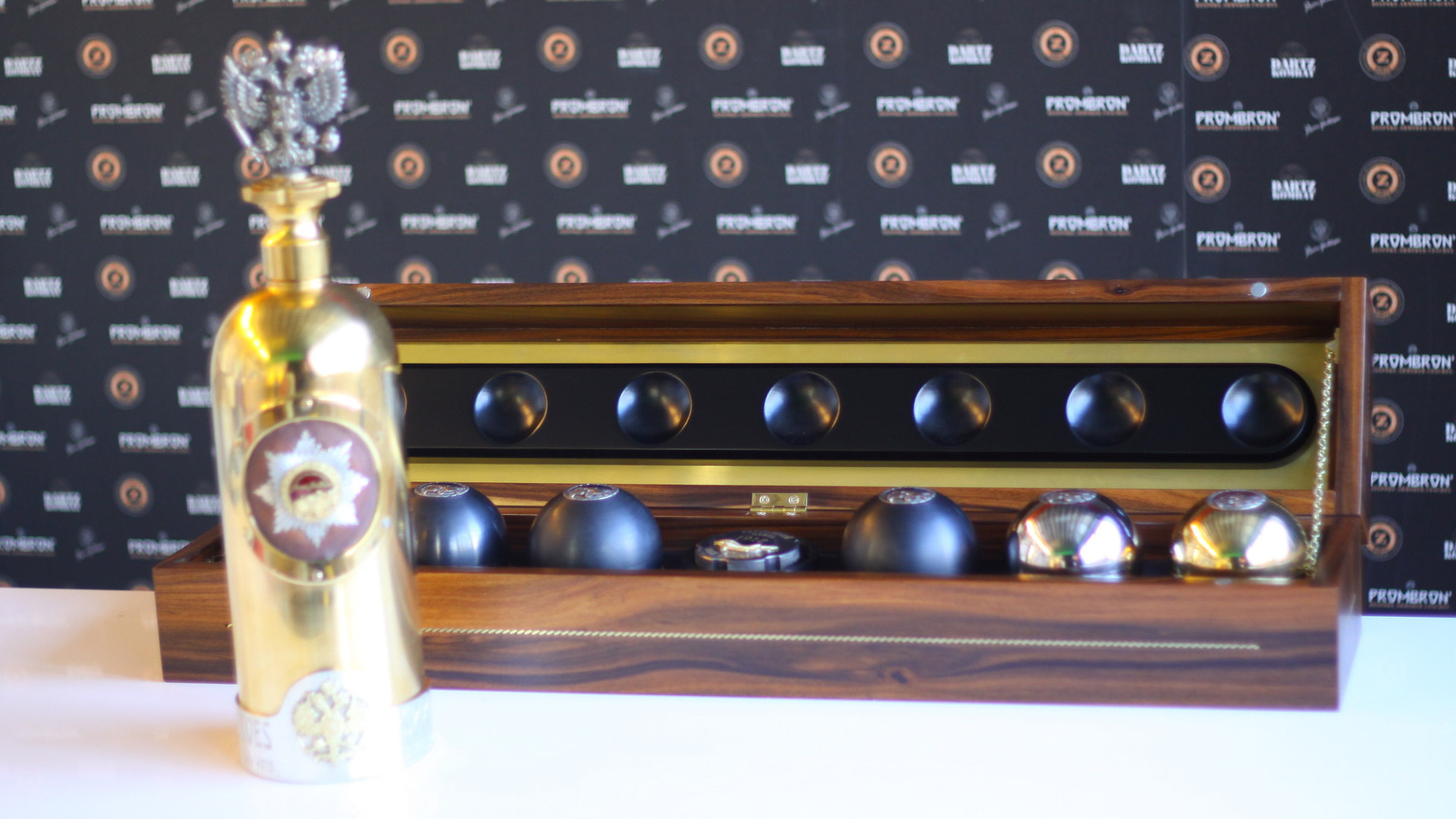 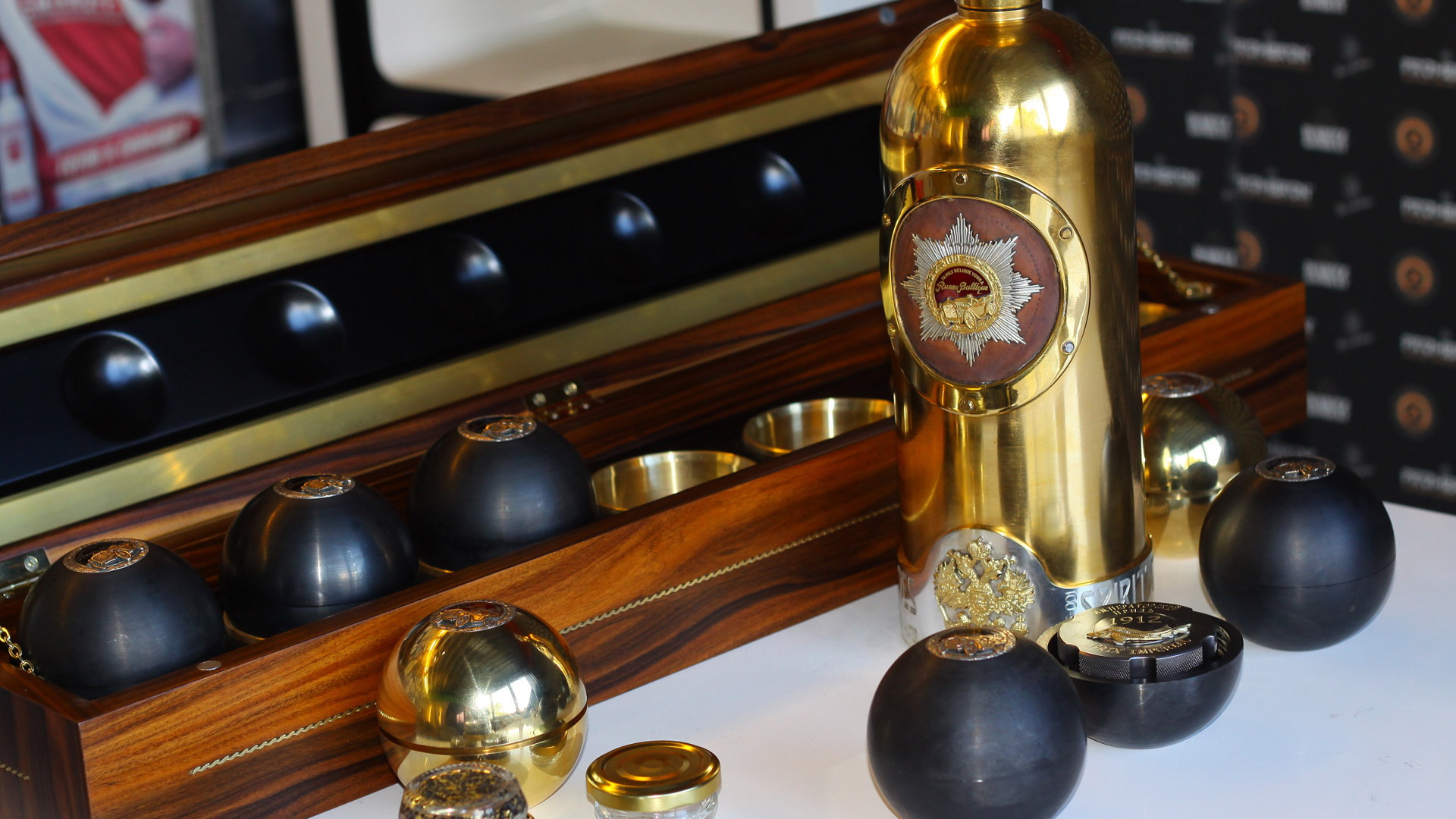 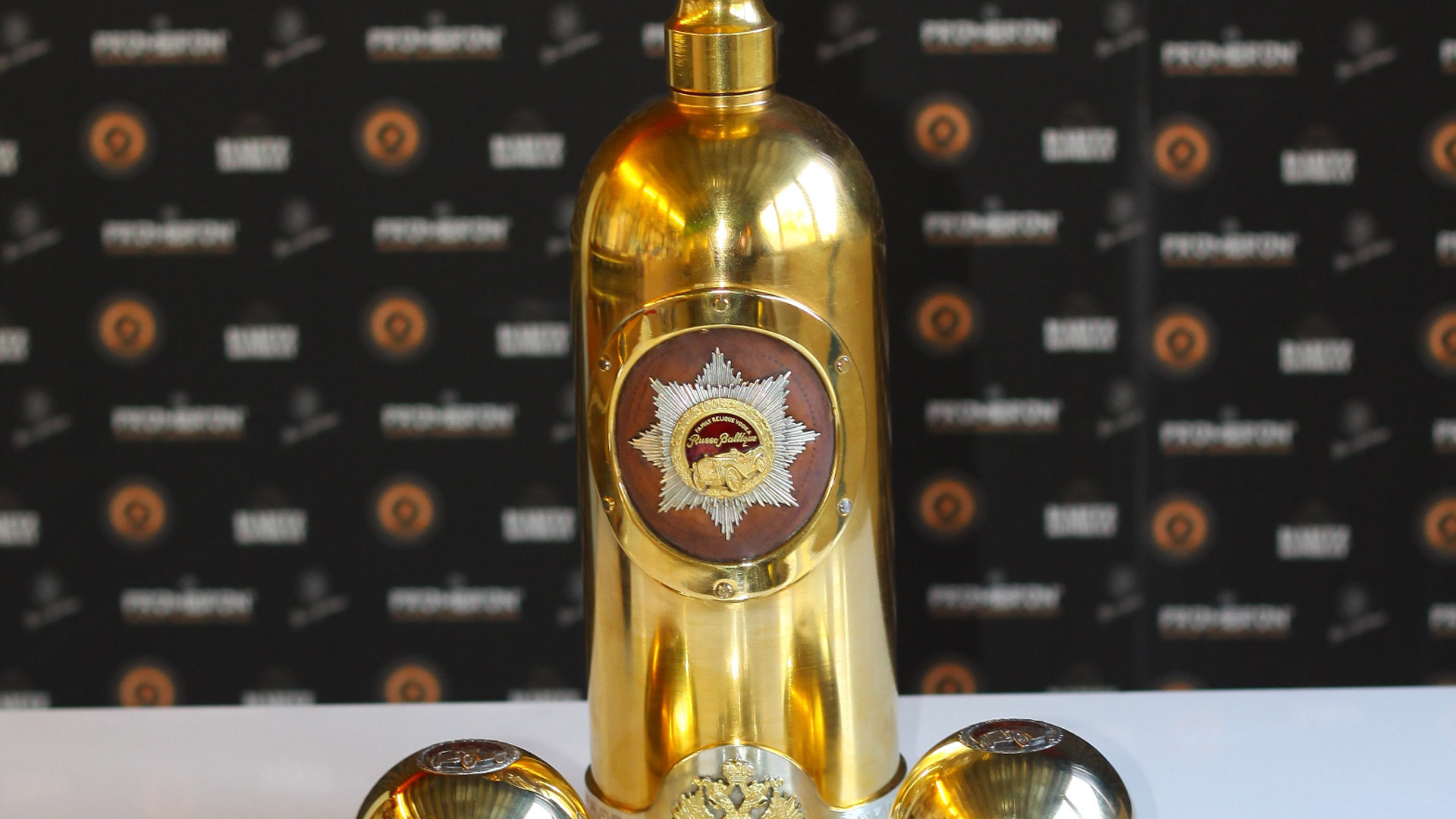 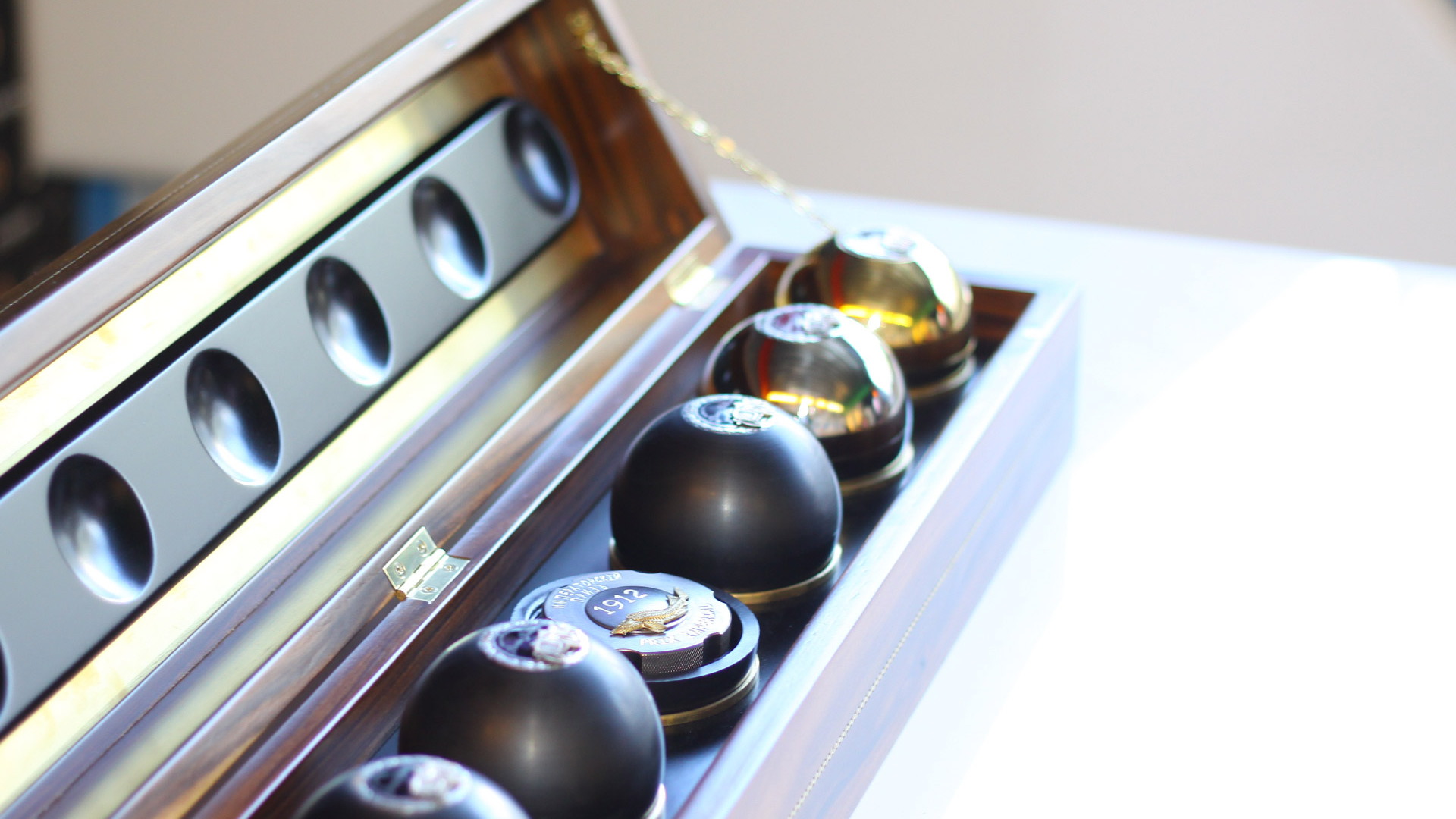 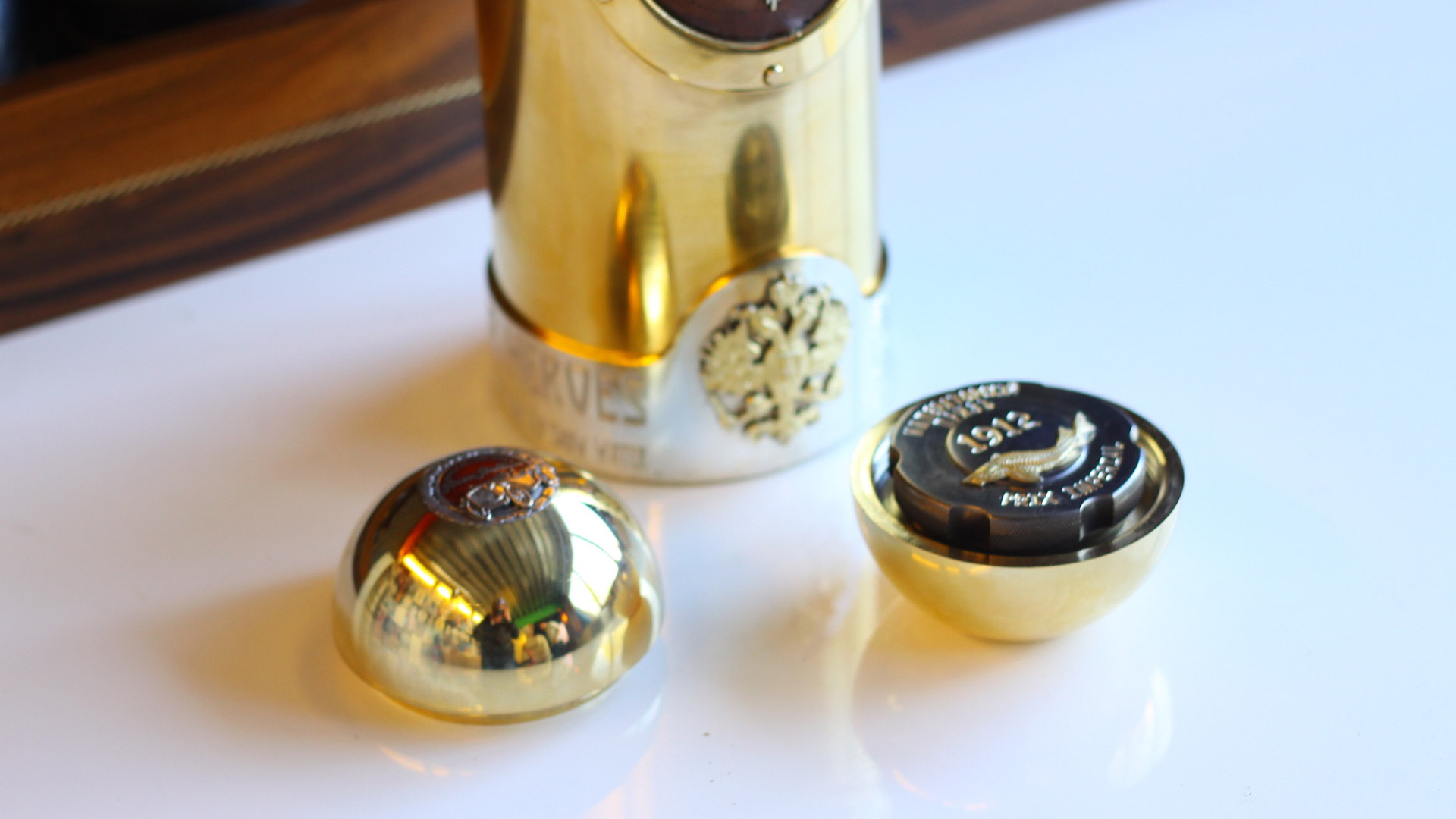 Dartz, the Latvian firm responsible for the over-the-top Prombron line of SUVs, has taken a lot of flak in the past for its egotistical vehicles that at one point even came with whale penis trim on the seats, but the company is always quick to support a good cause, as demonstrated this week at the Cannes Film Festival.

At the event’s charity auction, Dartz offered up for sale its RussoBaltique line of vodka, as featured in the hit show House Of Cards (see below), as well as its RussoBaltique Imperial Prix 1912 brand caviar, considered to be among the finest and most expensive in the world. The company often includes the items with the sale of one of its vehicles.

At the auction, a bottle of the vodka (in its 'Table Edition' glass bottle and not the gold bottle shown here) plus a case of the caviar finally went for 125,000 euros (approximately $138,800). Dartz is quick to point out that this amount was more expensive than many of the luxury cars on display in Cannes.

Dartz’s visit to Cannes traces the steps of the founders of the original RussoBaltique brand, A. Nagel and V. Mikhailov, who in 1911 left the company’s headquarters in Riga, Latvia to travel to the south of France. They reached their destination in a total 195 hours, giving them an average speed of about 10 mph. And incredibly, they did this while driving a convertible in the middle of winter.