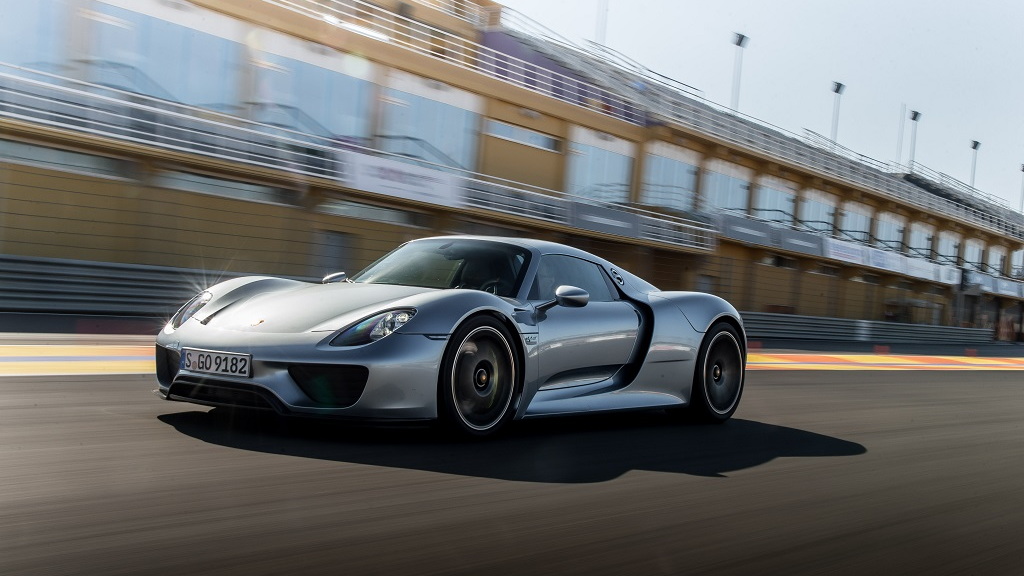 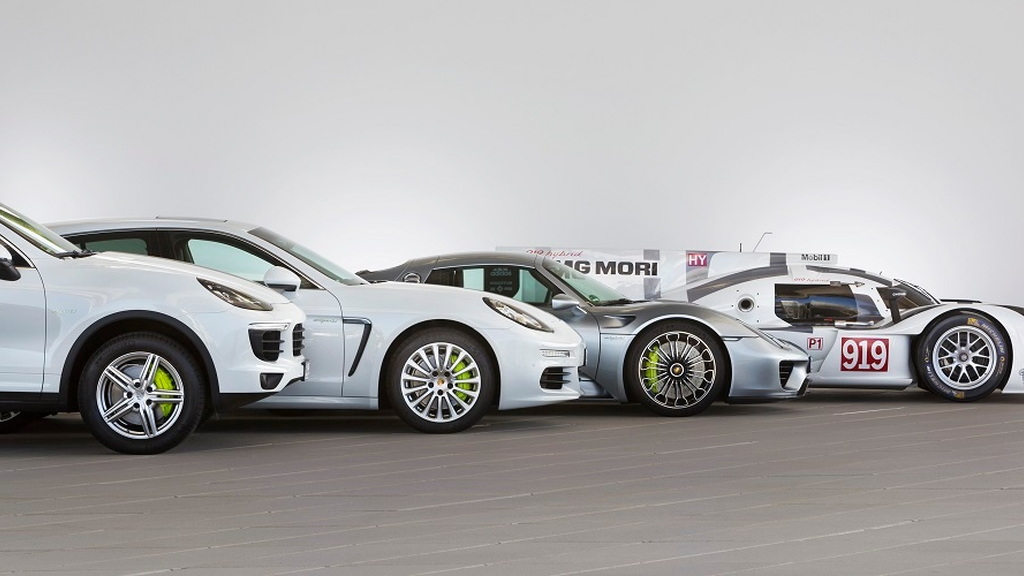 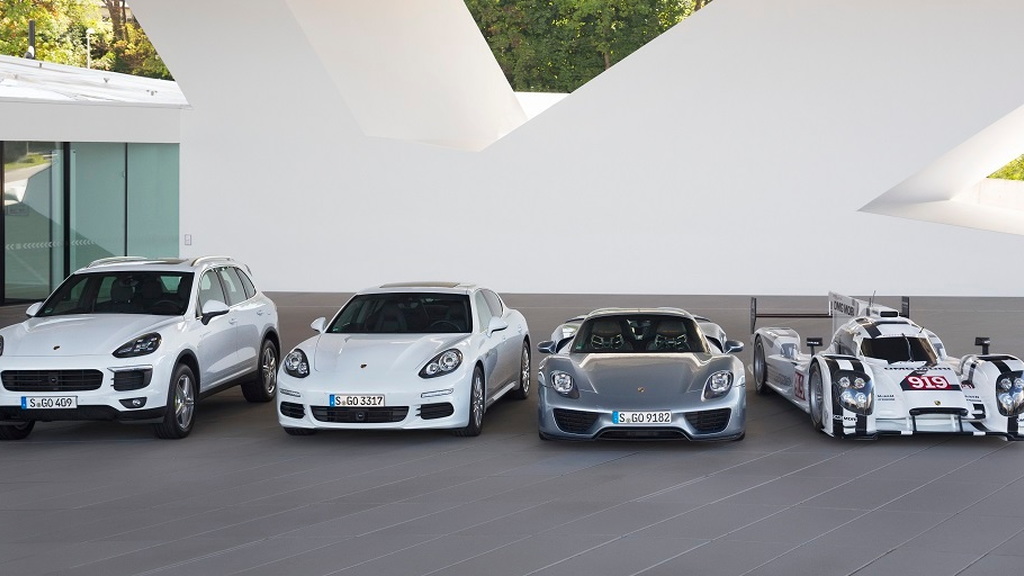 It wasn't too many years ago that hybrids were antithetical to the very idea of performance cars. And while it might be hard to remember, people survived for eons without the ability to update their Facebook status.

But flash forward to 2015, and with few exceptions—Pagani, Koenigsegg, we're looking at you—the world's craziest supercars all sport hybrid powertrains.

So to celebrate reaching 10 million Facebook fans, Porsche decided to take a tour of England and Wales—and bring one lucky fan along for the ride. Austrian Ingo Georges Vandenberghe will be the Porsche devotee along for the ride, given the looks of the itinerary, it should be a hell of a ride.

DON'T MISS: Want To Impress Friends With An Audi R8 Spyder? Start With This iPhone App

Over the course of the four-day tour, a 918 Spyder plug-in hybrid will be joined by a Cayenne S E-Hybrid and Panamera S E-Hybrid on a loop which will take them past some of the most storied spots in the realm, including Windsor Castle, Oxford, Stratford-on-Avon, and London's Canary Wharf. Of course, there will also be some enthusiast-friendly stops, like the company's British headquarters, and Silverstone's Porsche Experience Center.

Fans not along for the ride are encouraged to follow the progress via #10MRoadtrip, and to sign the 918 when it makes pit stops along the way. So if you happen to be in the UK between now and April 30th, keep your eyes peeled—you just might catch the caravan en route!