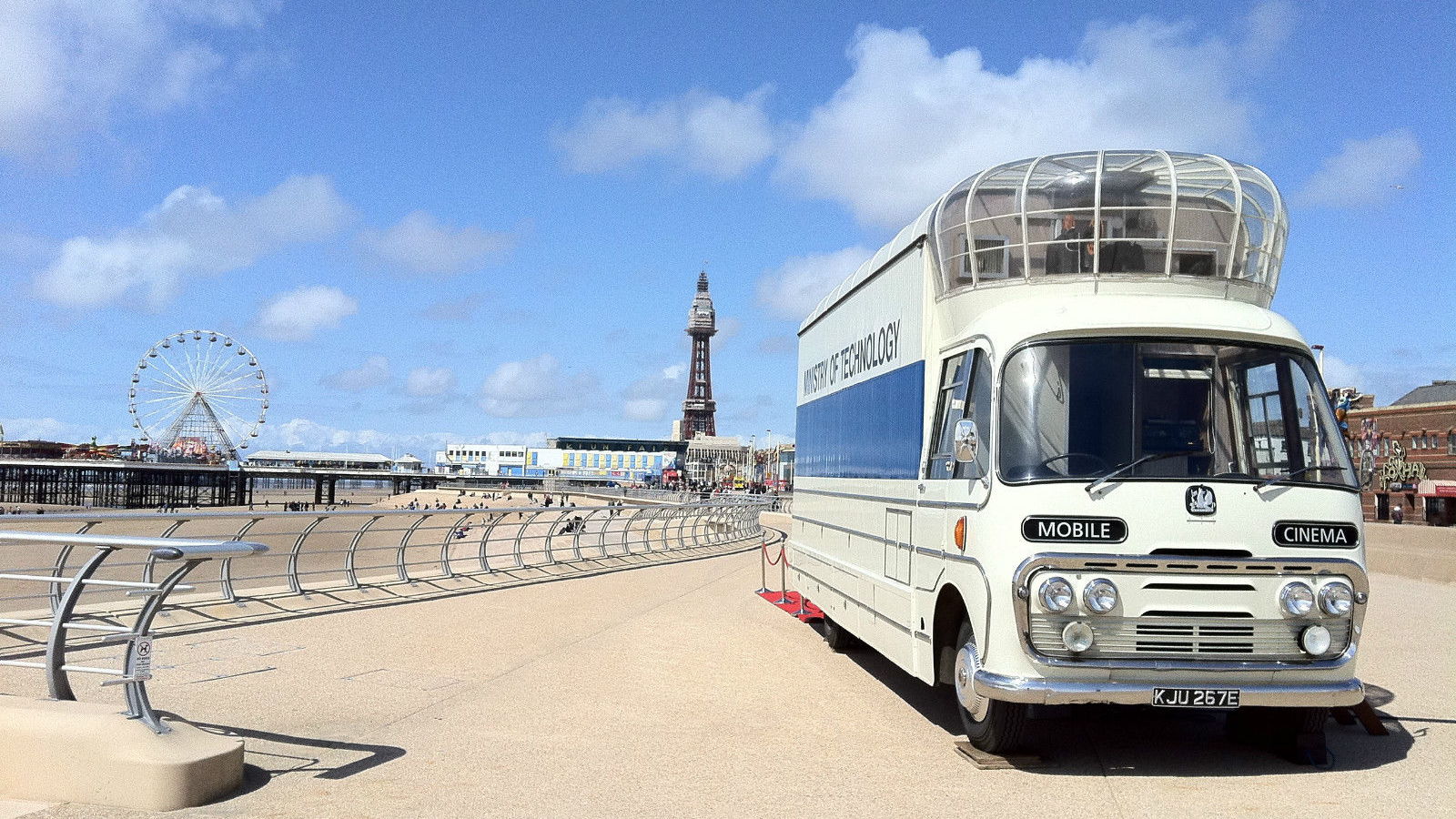 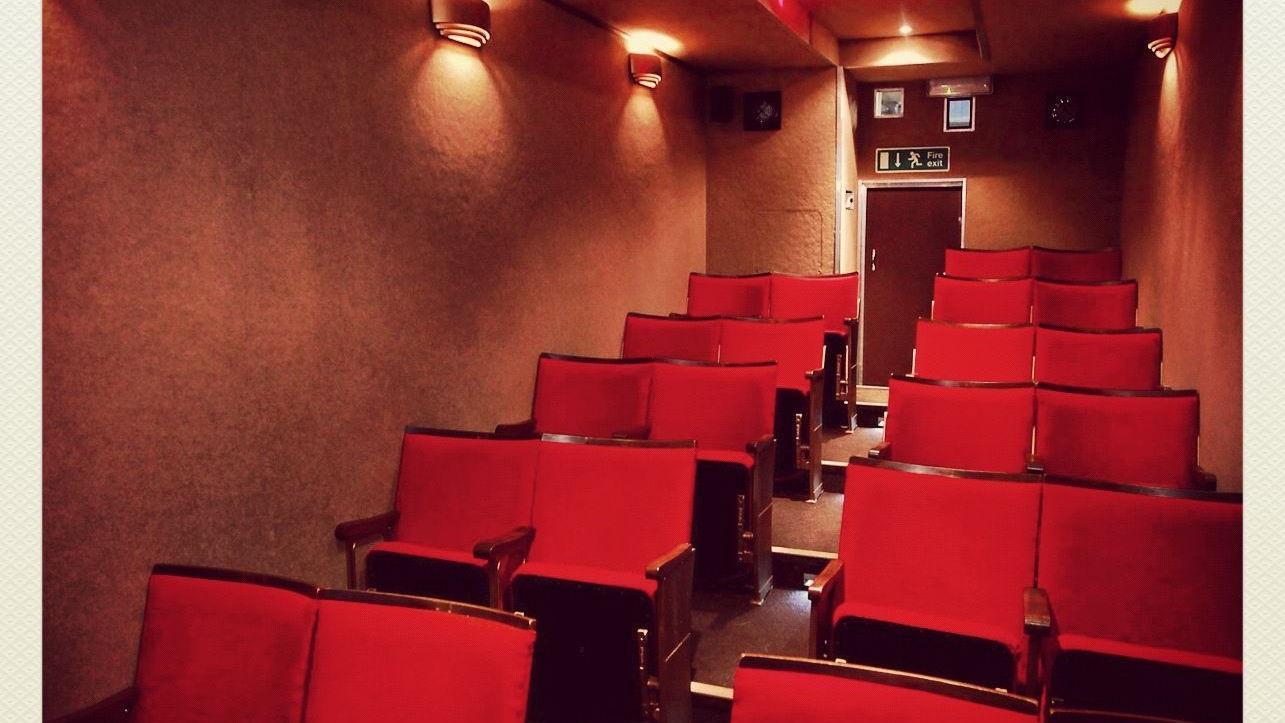 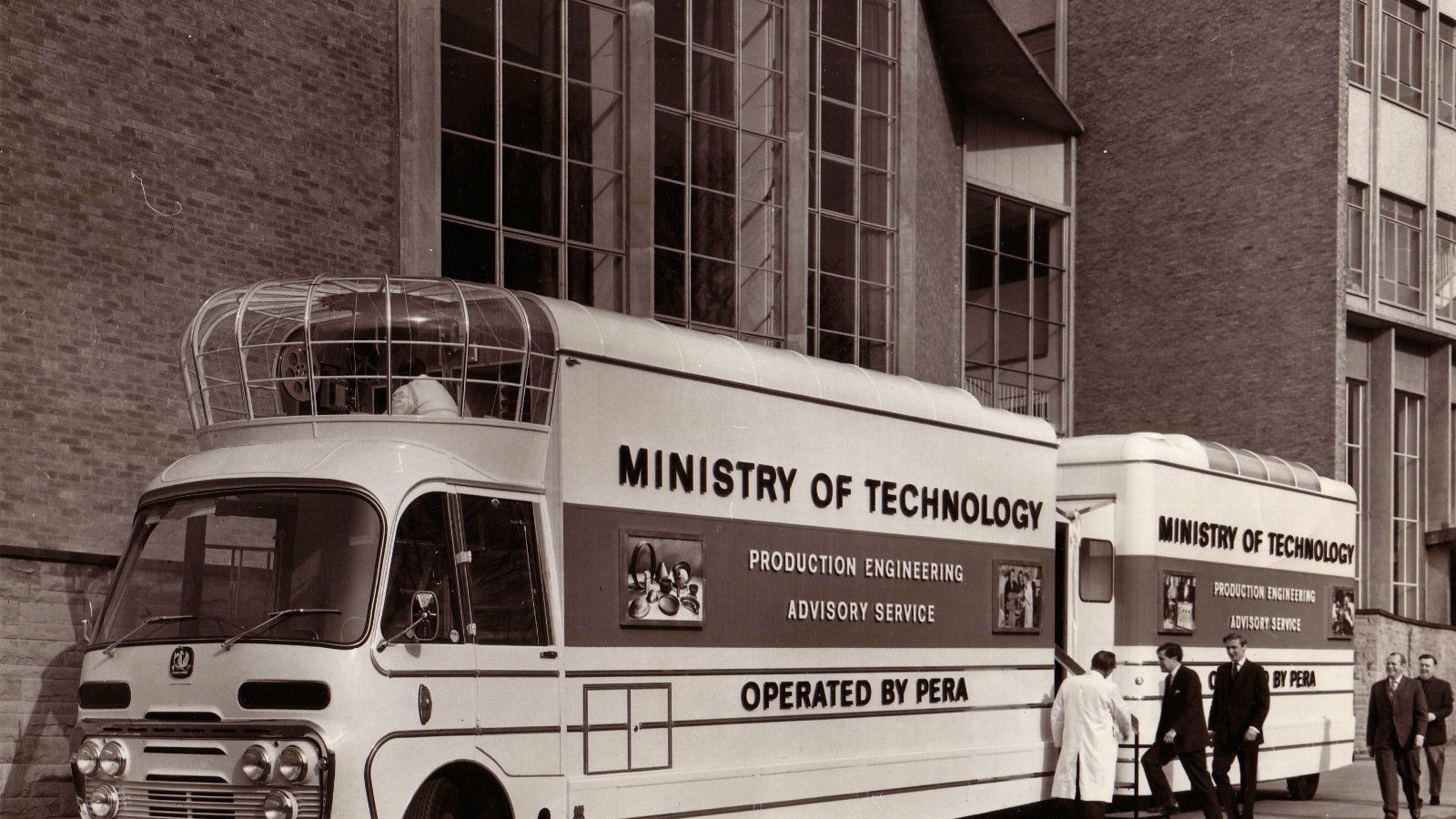 What is a mobile cinema? Why should you care? I’ll answer the second question first: because it’s one of just 7 ever built, and it’s awesome.

Built on a Bedford SB3 bus chassis with a Plaxton Panorama cab, the mobile cinema is stunning in a retro-futuristic way. But that’s not the best part: as the name implies, it has a theater inside. With theater-style seating for 20.

This mobile cinema also isn’t just one of 7. It’s the last of the seven, as far as anybody knows. And it comes with its original trailer, also the last survivor of its kind.

Listed for sale at $184,000 (£120,000) by the couple who restored it and toured with it for a BBC2 TV show, the mobile cinema was originally built by the UK’s Ministry of Technology in 1967. It was used to tour around the country’s factories to show films about modernization.

In a way, that makes the mobile cinema something of an icon for its times—and the ones that followed soon after, with the merger of British Motor Holdings and Leyland Motor Corporation in 1968, forming British Leyland Motor Corporation, which executed a slow and painful death through a combination of crushing debt, government intervention, out-of-date products, and labor issues. Now the only remnants of BLMC are the examples preserved by fans, and the memories.

Regardless of the historical significance, this mobile cinema is an interesting and unusual slice of motoring history. With luck it’ll end up in the hands of someone who’ll shepherd it through another 50 years.