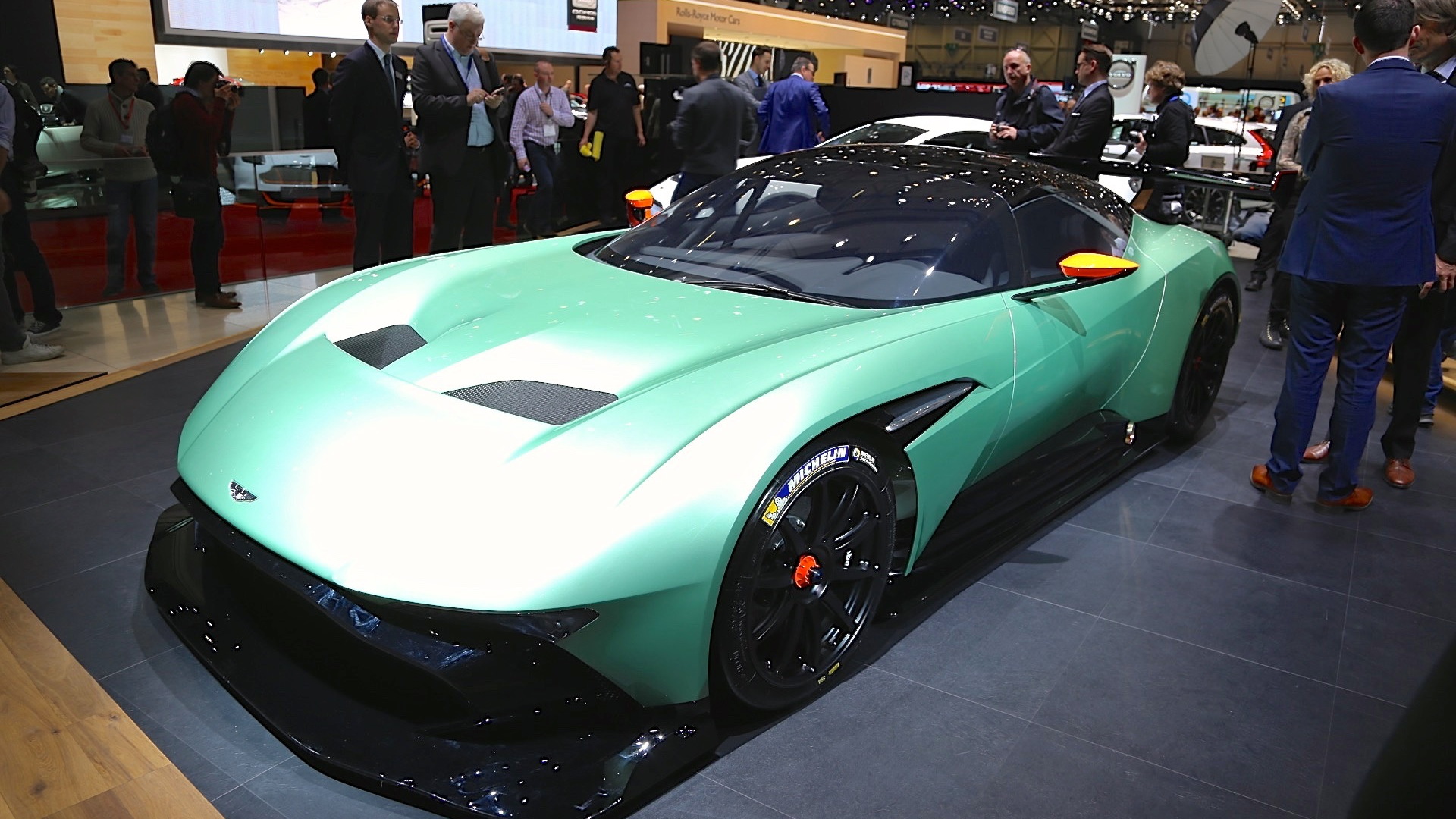 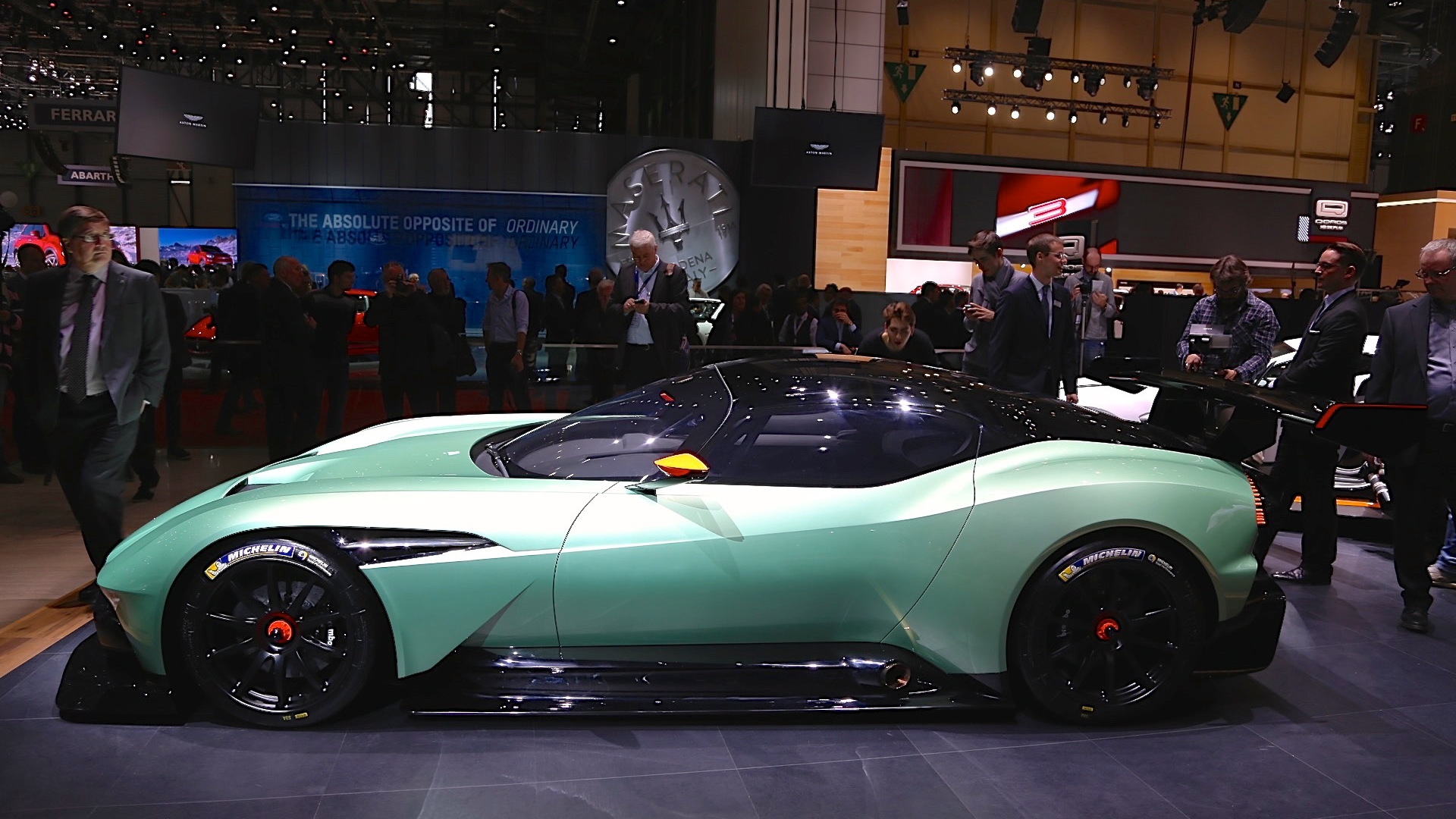 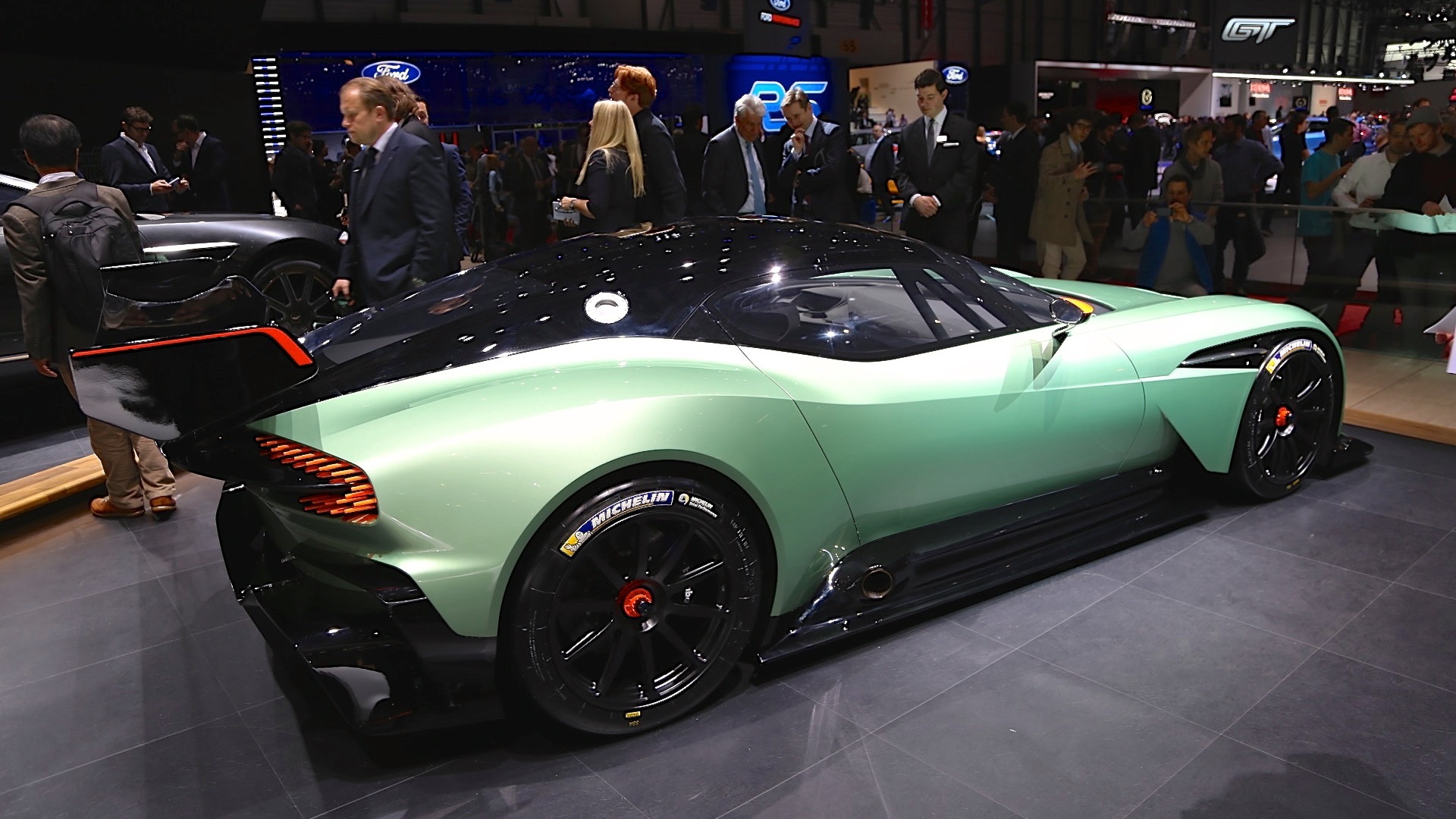 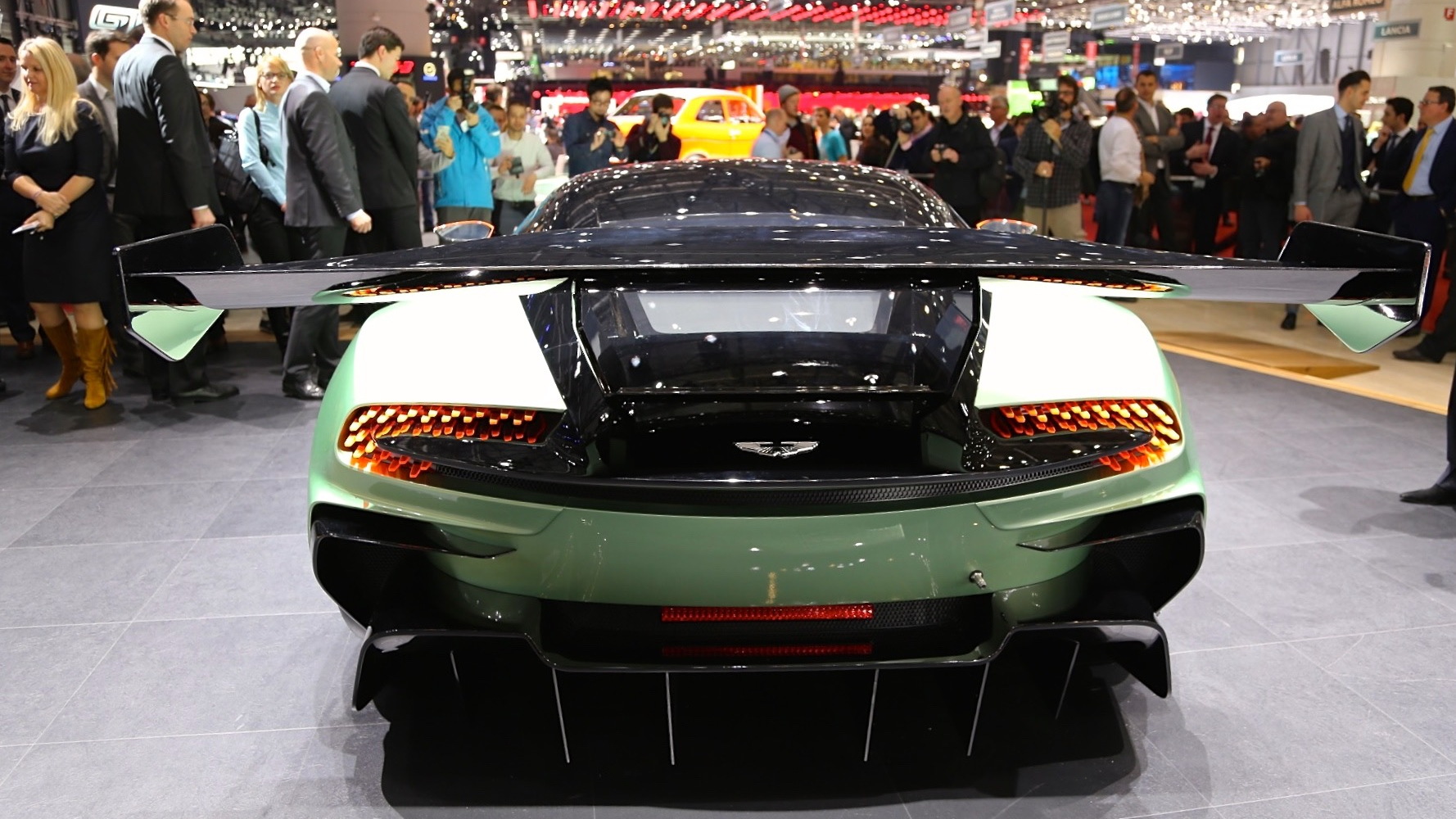 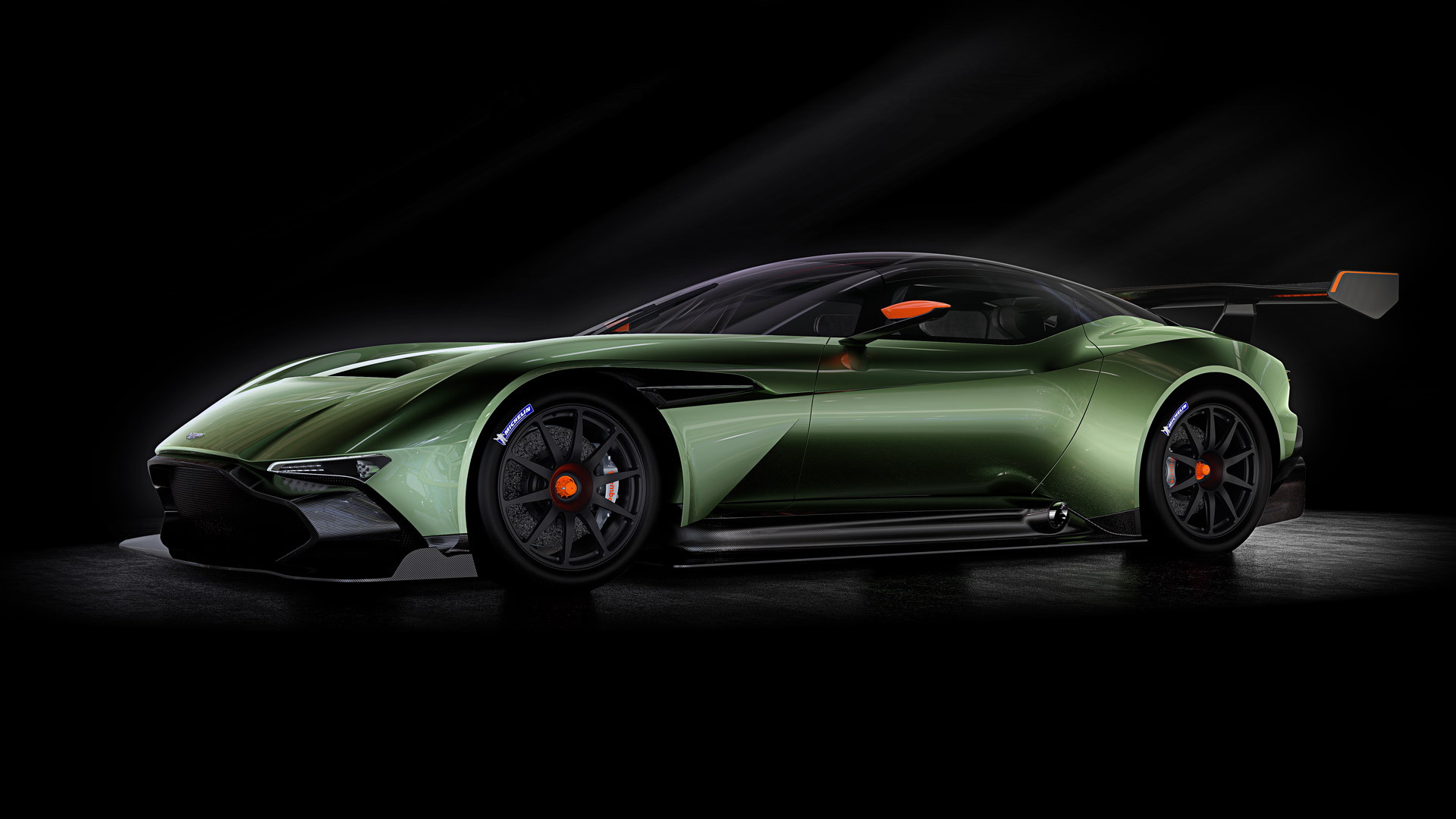 While it can't legally be driven on the city streets outside, the Aston Martin Vulcan is set to make a big splash at the 2015 New York Auto Show. Yes, the limited-edition track car has been confirmed for a North American debut in the Big Apple on April 1.

MUST WATCH: Video Shows Just How Distracted Teen Drivers Can Get

Unveiled at the 2015 Geneva Motor Show earlier this month, the Vulcan is Aston's answer to the Ferrari LaFerrari FXX K and McLaren P1 GTR. Like its rivals, it's not bound by government regulations or racing sanctioning bodies, and is so intense that customers will be treated to a racing-style driver training program to learn how to control it.

Under the hood is a 7.0-liter V-12 that produces more than 800 horsepower. All of that power is routed to the rear wheels through an Xtrac six-speed sequential gearbox and a limited-slip differential. Brakes are by Brembo, with massive (15-inch front, 14.1-inch rear) carbon-ceramic discs.

Just as it did with the limited-edition Aston Martin One-77, Canada's Multimatic will build the monocoque and bodywork for the Vulcan, almost all of which will be carbon fiber. The company also supplies its Dynamic Suspension Spool Valve adjustable dampers. There are also driver-adjustable anti-lock braking and traction-control systems.

The price of all of that is an estimated $2.3 million, and just 24 examples of the Vulcan will be built. Each owner will get training from professional racing drivers through a special program, working up to the beastly track car by practicing on other Aston Martin models.

Alongside the Vulcan, Aston will display the Vanquish Carbon Black special edition, as well as the latest DB9, V12 Vantage S, and V8 Vantage GT Roadster in New York.

For more New York Auto Show news, head over to our dedicated hub.