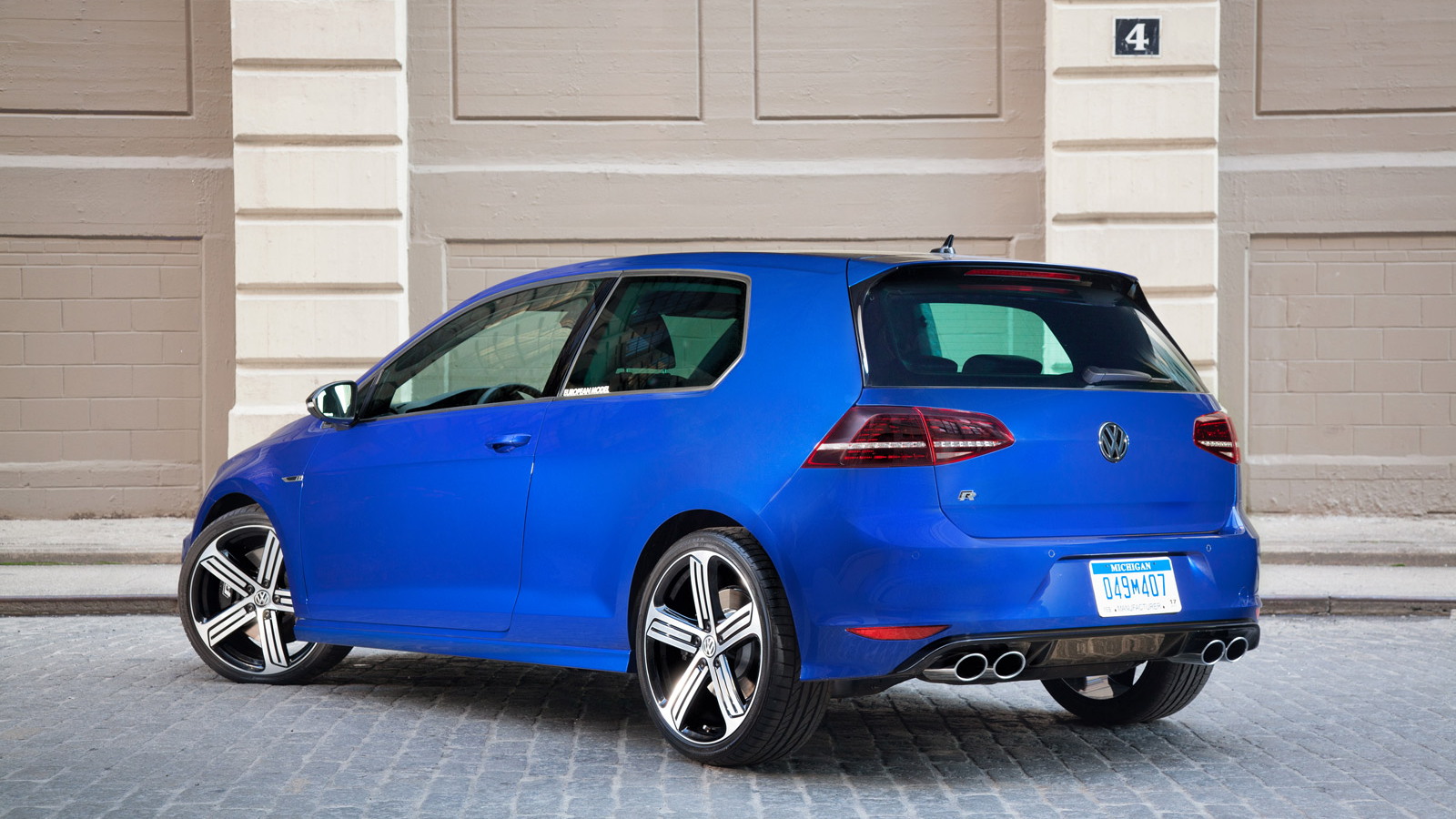 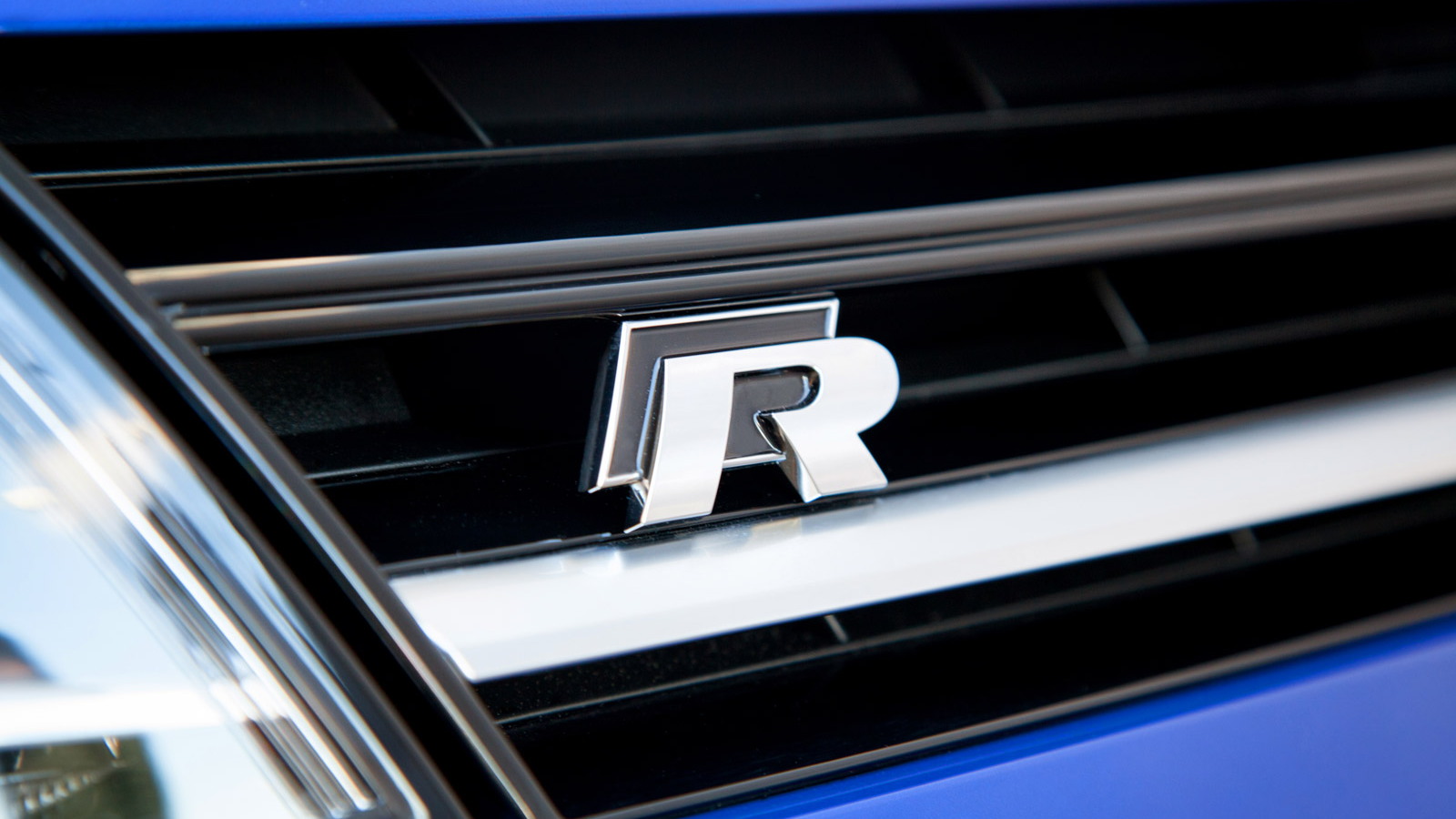 If you wanted one of the first 2015 Volkswagen Golf R models in the U.S., you're out of luck. Pre-orders for the first 500 units of the latest version of the hottest Golf sold out in less than 11 hours. The virtual order books opened online at 12:01 a.m. January 8, and all of the cars were spoken for by 10:30 a.m.

VW confirmed the news on Twitter and has also set up a waiting list—so if you weren't one of the fast and the lucky who managed to reserve a Golf R, it's possible you could still get one if an order falls through.

The first 500 2015 Golf R units will be identical, with Lapiz Blue Metallic paint (pictured), 19-inch Cadiz-style alloy wheels, and the highest level of equipment: they will all come with DCC (dynamic chassis control), navigation, a six-speed DSG dual-clutch transmission (a manual will be offered at a later date), and a Fender premium audio system.

Each car in that first batch will also come with an individually-numbered accessories kit consisting of an R-badged watch, a carbon fiber and stainless steel keychain, and a certificate matching the car's VIN.

All Golf R models feature a 2.0-liter turbocharged four-cylinder engine that pumps out 292 horsepower and 280 pound-feet of torque, which is channeled to all four wheels through a 4Motion all-wheel-drive system. Estimated performance figures include a 0-60 mph time of 4.9 seconds and a top speed of 155 mph. Prices start at $37,415 with shipping.