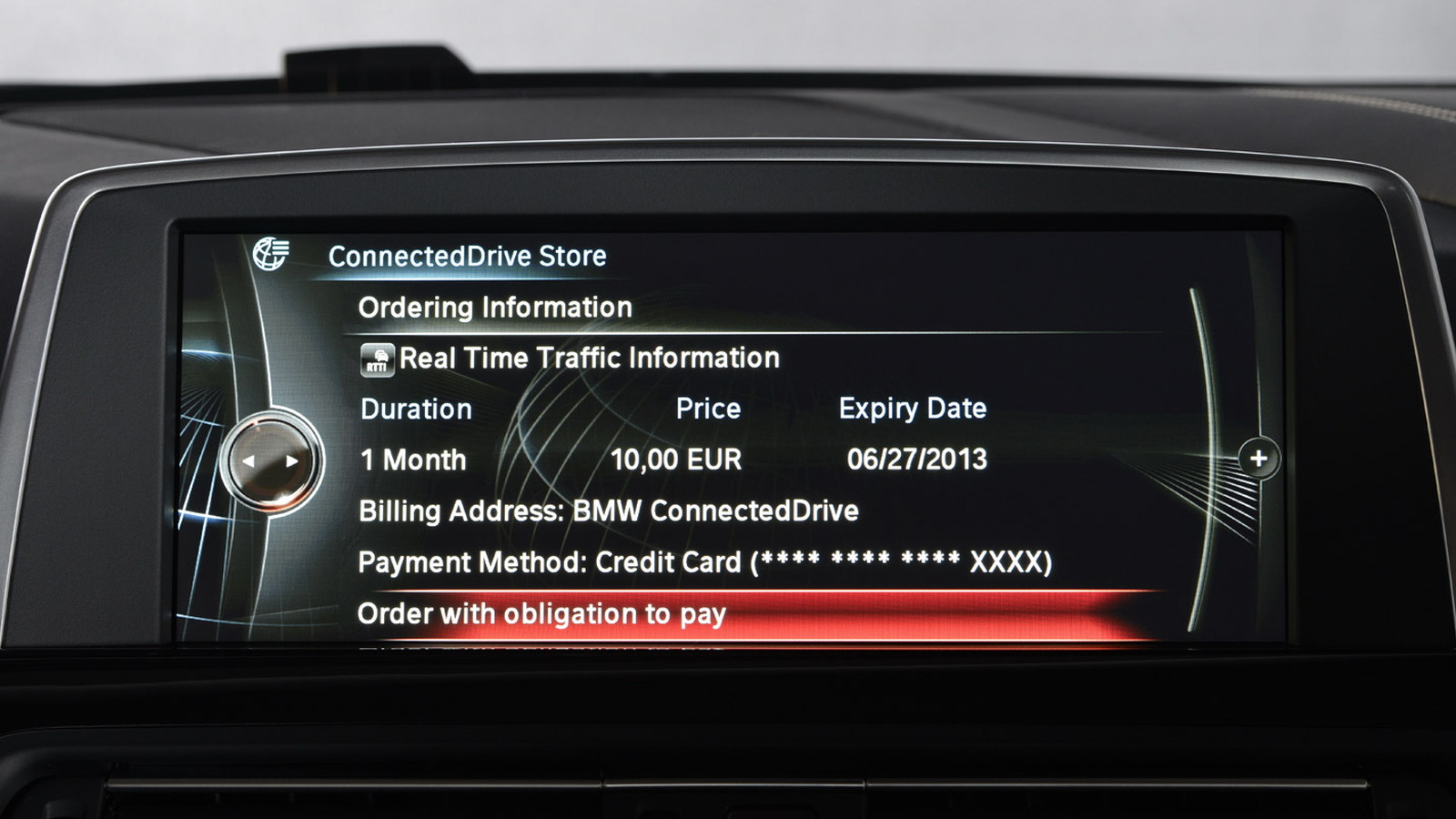 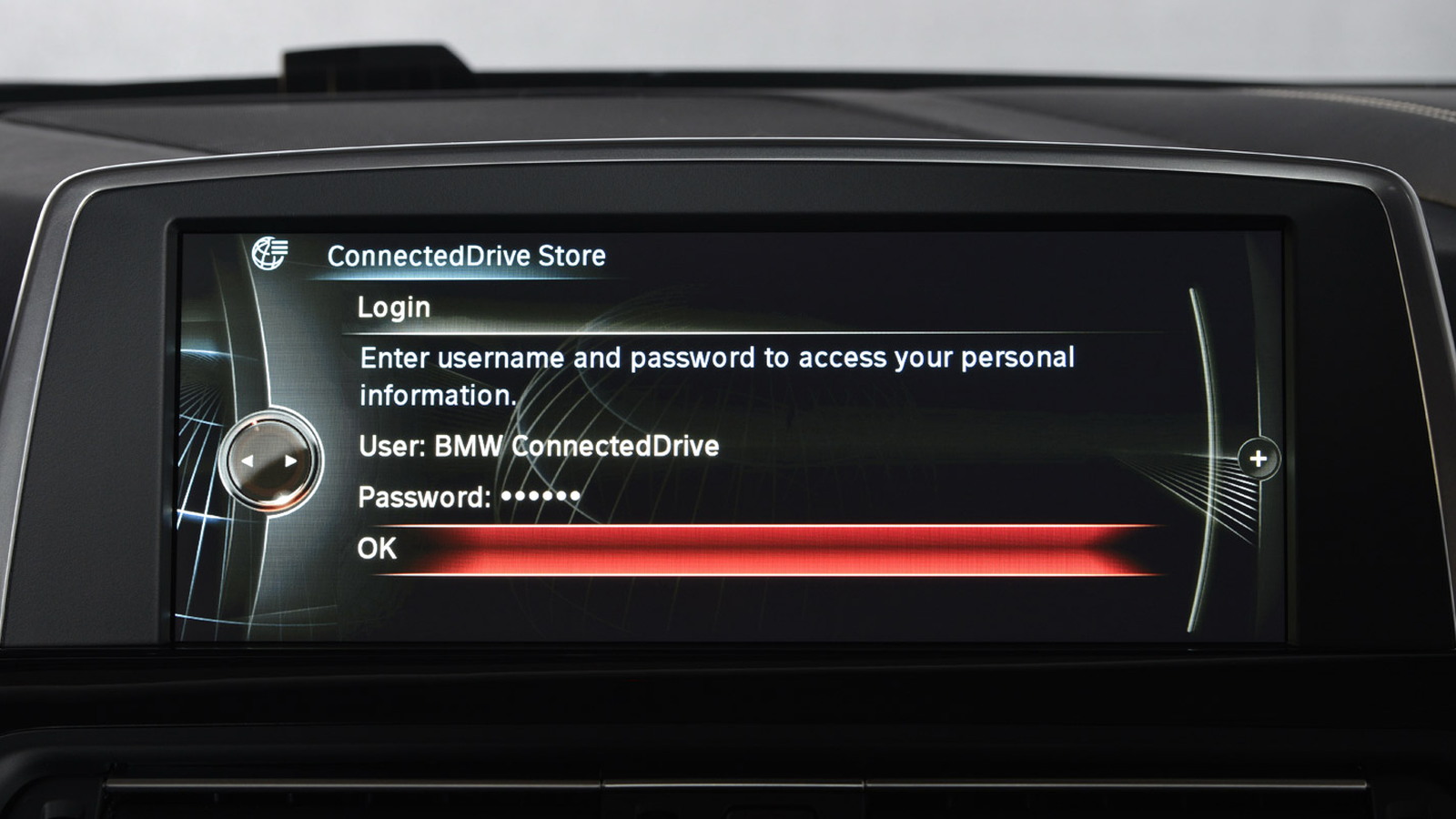 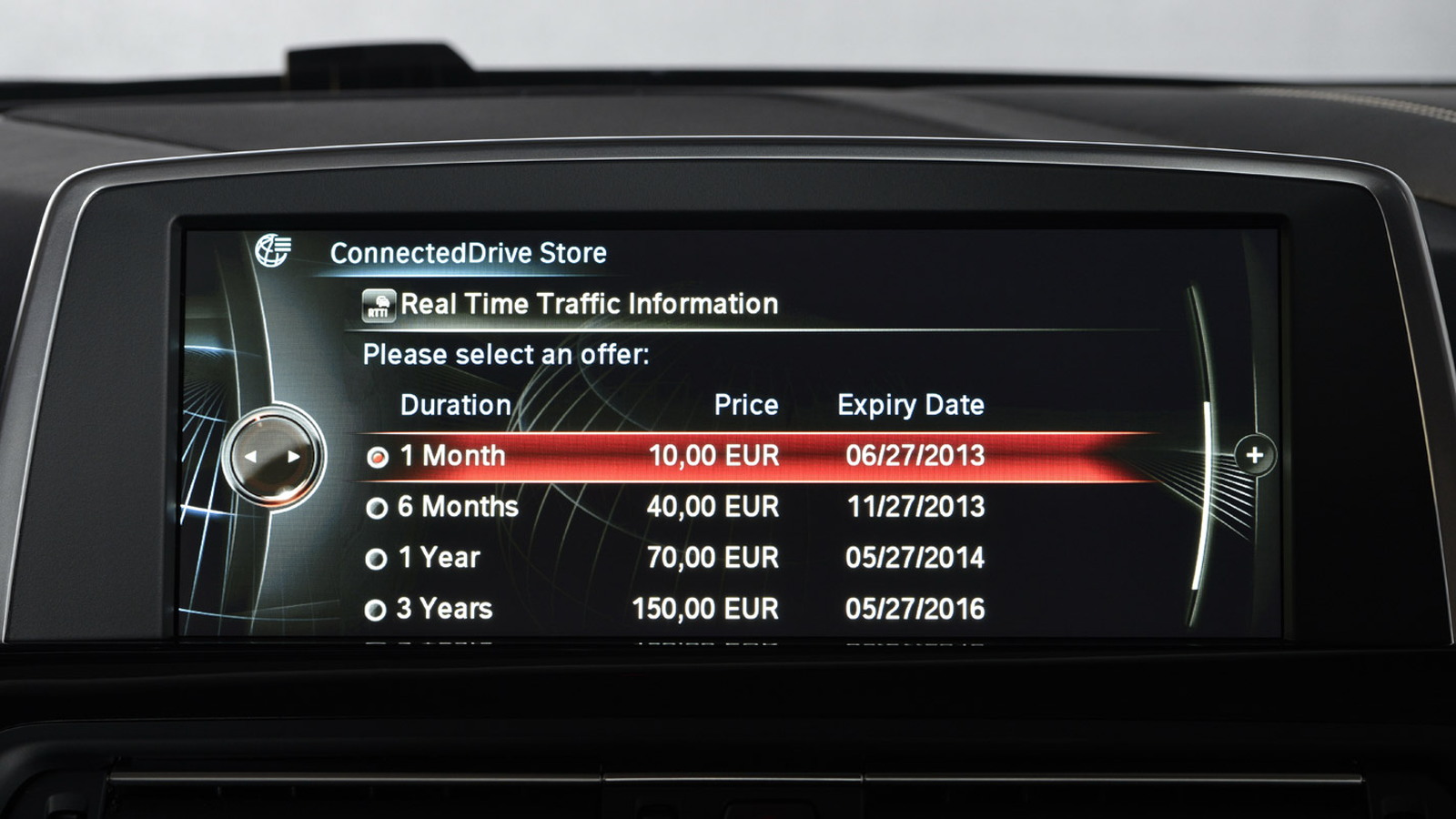 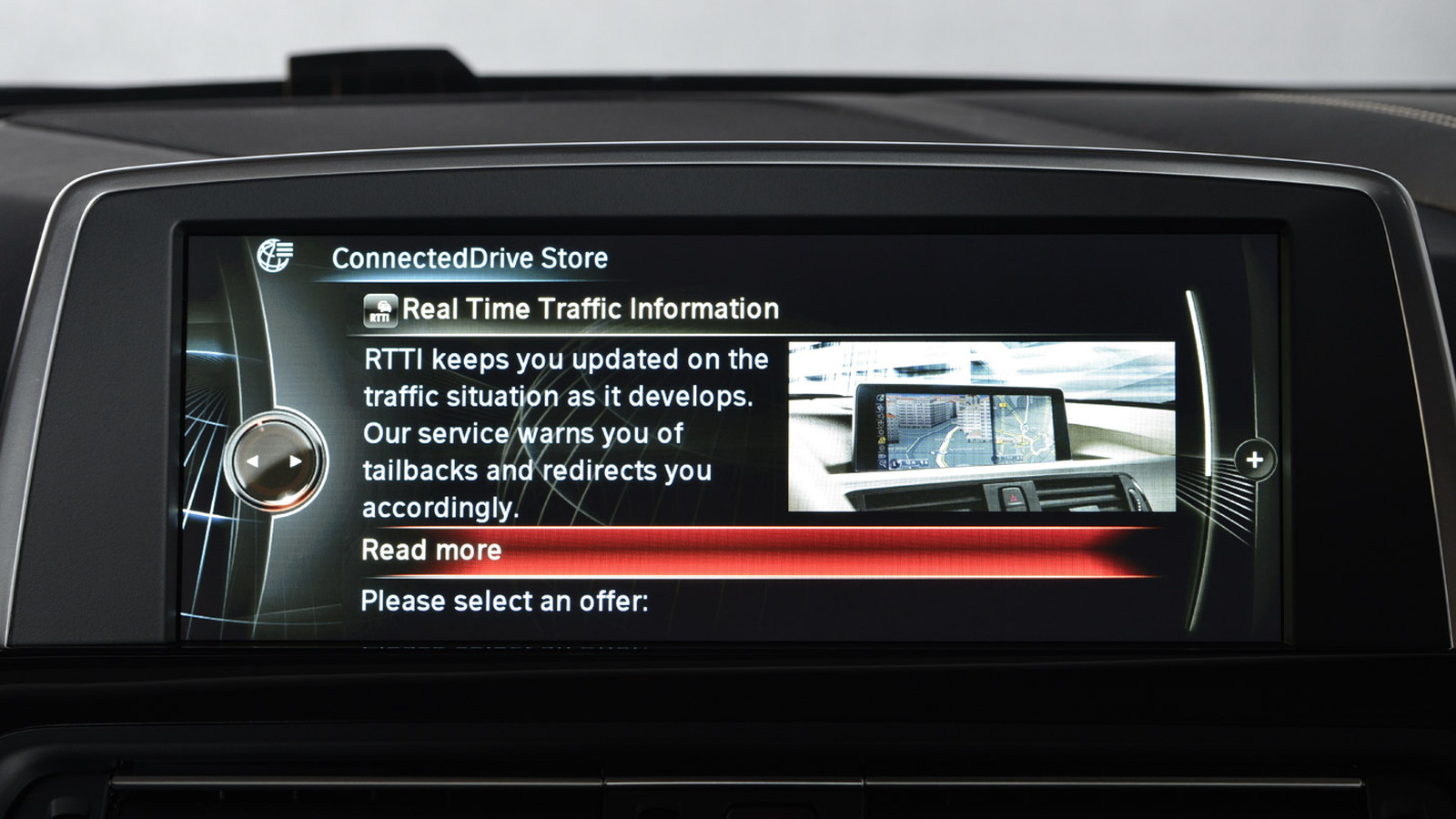 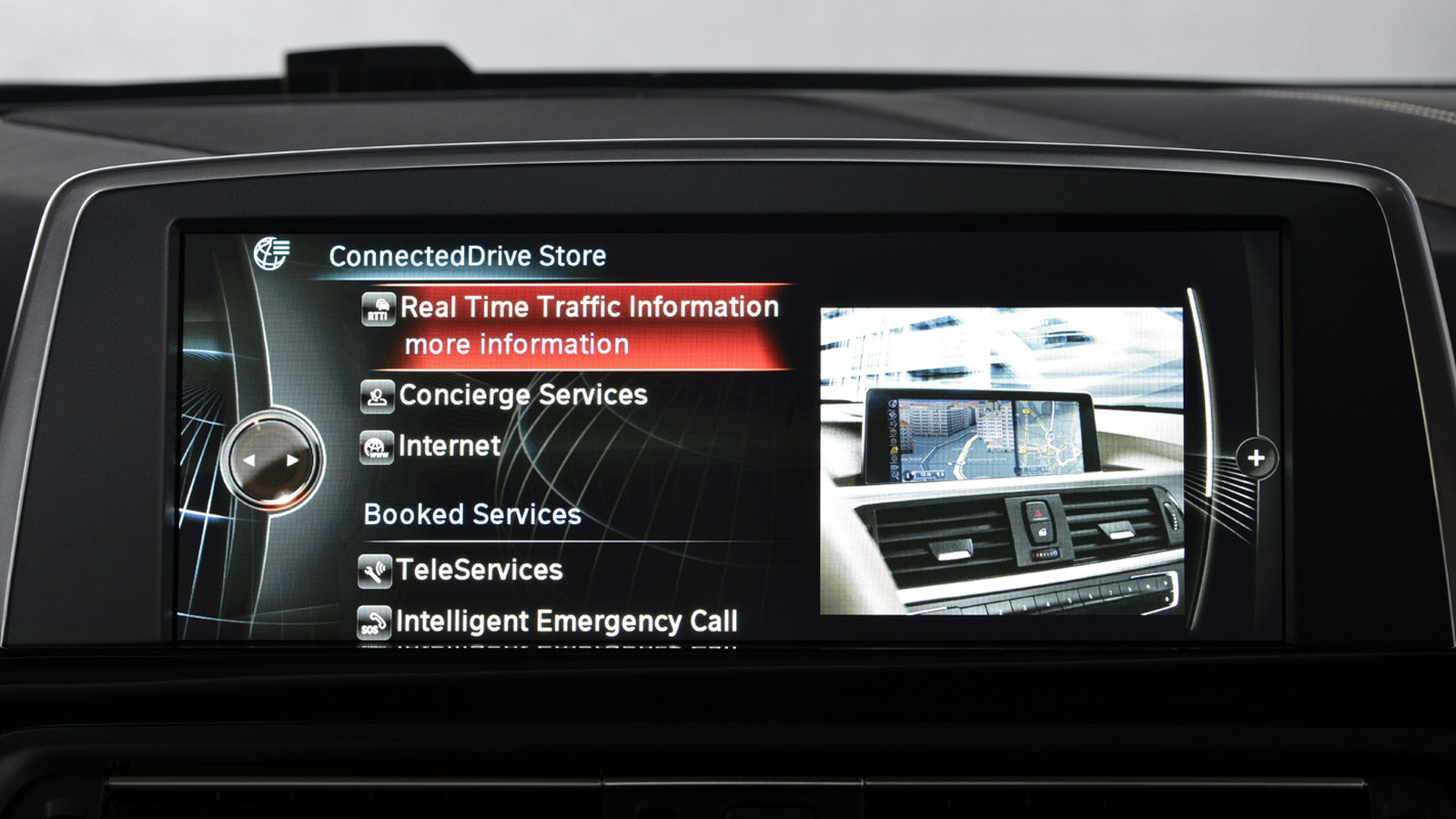 Before this month’s 2015 Detroit Auto Show gets underway, a number of automakers will present new concept cars and technology at the 2015 Consumer Electronics Show taking place in Las Vegas. The show is a mecca for the electronics industry but in recent years the major automakers have been turning up.

Already confirmed for this year’s show is an autonomous car concept from Mercedes-Benz, a new 3D sound system from Audi, and a self-parking vehicle from BMW. Now BMW has announced further highlights for its stand at CES.

Another highlight of the BMW stand at CES will be some new lighting technology. These will be presented in a new concept car that BMW says showcases the kind of lighting innovations we can expect in the future.

One of these will be a smart laser light system. BMW already offers laser headlights on its i8 plug-in hybrid sports car, but at CES it will show a laser light that is linked up to cameras, sensors and driver assistance systems, opening up the prospect of numerous new functions in the future.

Another will be OLED (organic light-emitting diode) tail-lights. While conventional LEDs produce light from a single source, OLEDs generate a uniform light across their entire surface. The elements are very thin at just 1.4 millimeters in thickness. This allows individual modules to be activated separately and opens up new possibilities for the design of rear lights.

The 2015 CES gets underway on January 5. Additional coverage of the event can be accessed via our dedicated hub.