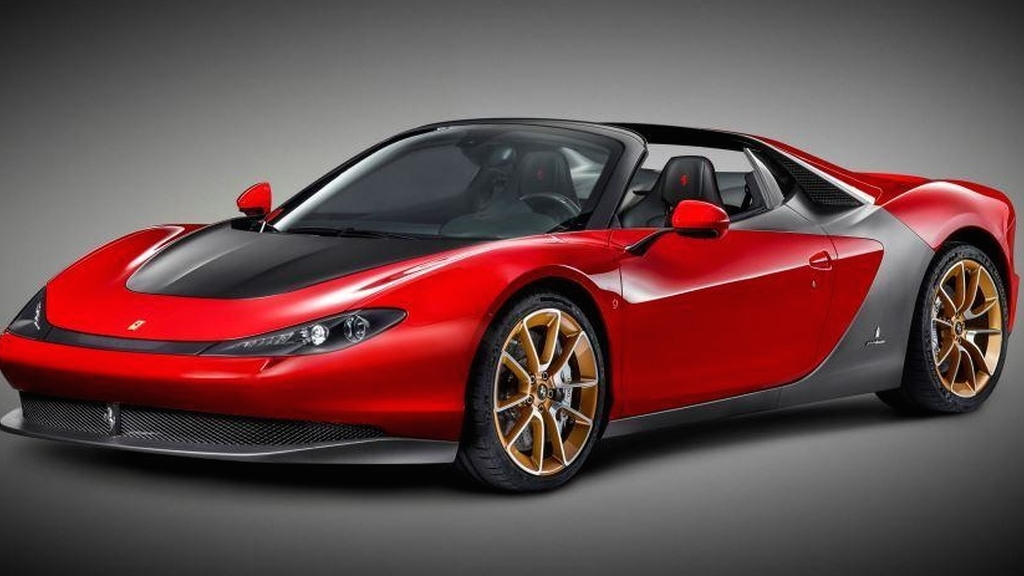 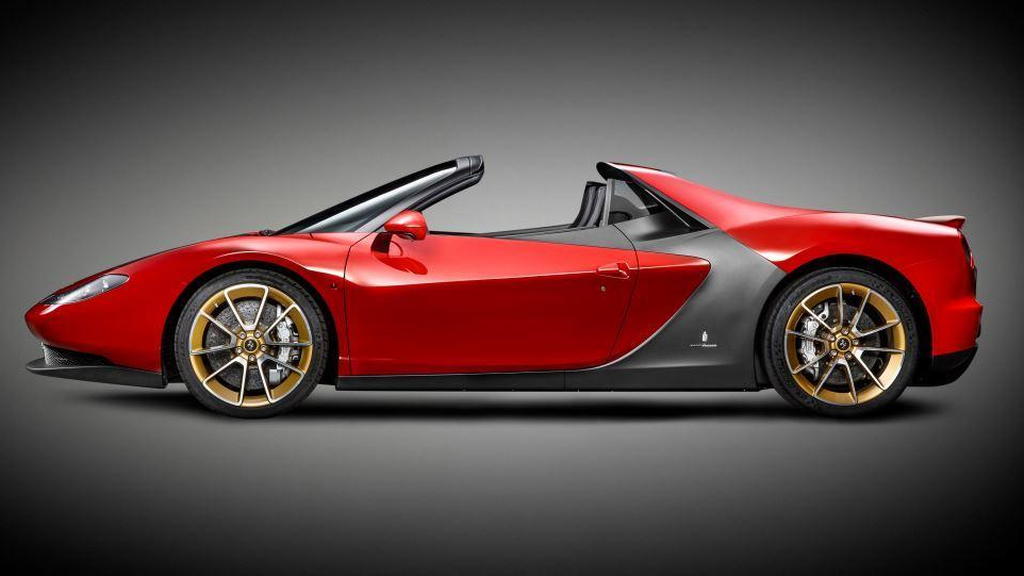 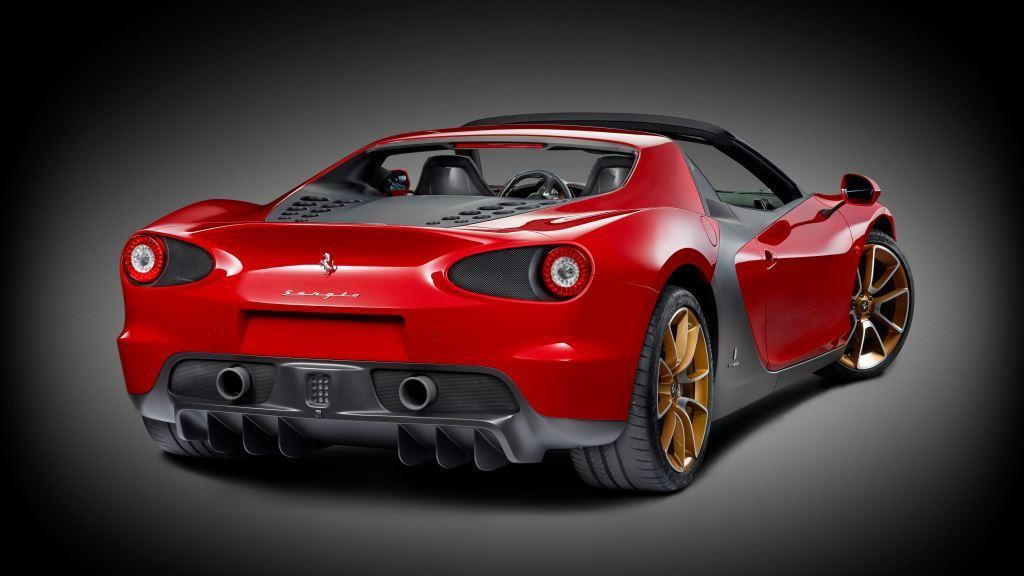 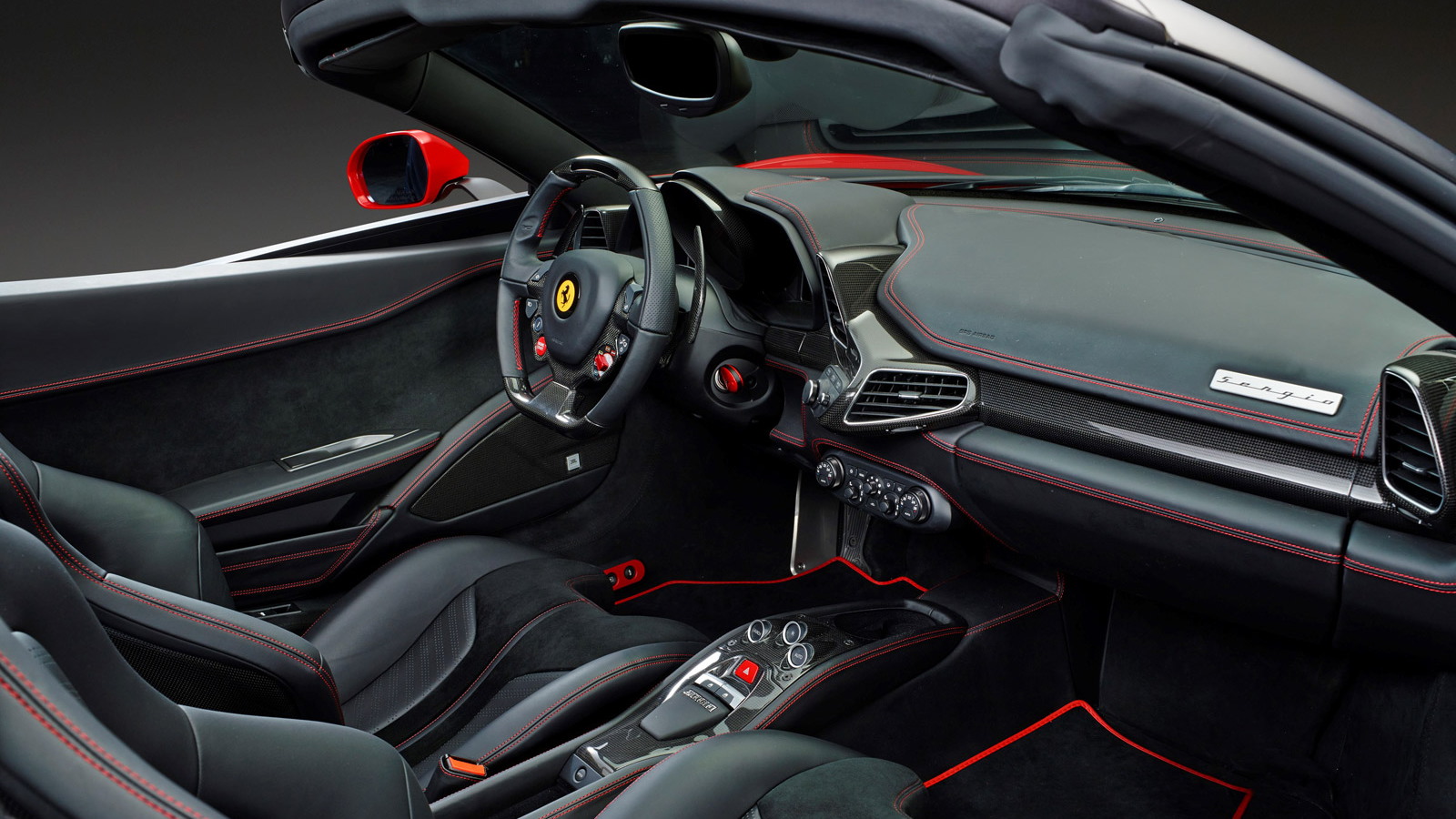 5
photos
It's essentially a concept car that's been given a few tweaks to turn it into a production vehicle. I use the term "production vehicle" lightly here seeing as just six examples of the Ferrari Sergio will be built.

You might remember that name as it was applied to a concept car shown at the Geneva Motor Show in 2013. Recently, Ferrari stated that there would be a small run produced, and the first example has just been handed over to its new owner.

The Ferrari Sergio is a rather striking roadster that's essentially a 458 with heaps more visual flair. To transform the car from a concept to the production version, Ferrari and design firm Pininfarina didn't change much. A front windscreen was added, as were functional taillights. The interior is familiar 458 territory, but each of the six owners did spend time in Maranello crafting their own special options.

This is a bespoke machine, and Ferrari appears to be working hard to make sure each owner knows they've got something special. That may seem like an understatement, but we just hope another, even more limited version isn't announced down the road. We don't expect that to be the case though as Ferrari already has a handful of highly limited, and very expensive machines it's doling out.

This Sergio boasts that delightful 605-horsepower V-8 engine from the 458, and it makes the run from 0-62 mph in three seconds flat. The noise coming into the open-air cabin is probably more thrilling than the speed. Also thrilling? The look on your accountant's face when you tell him you need the (estimated) $2.5-$3 million required to get the title in your name.