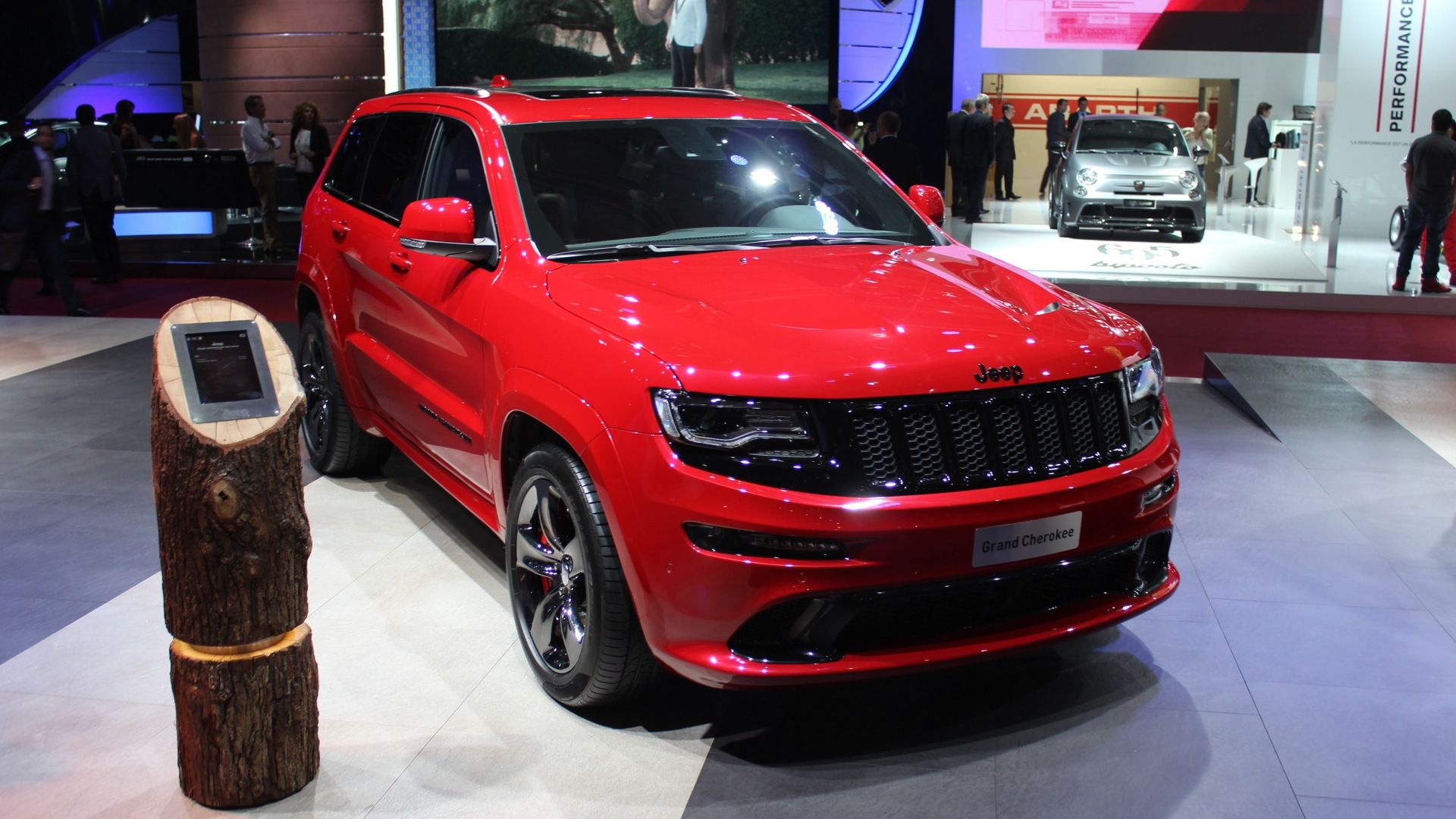 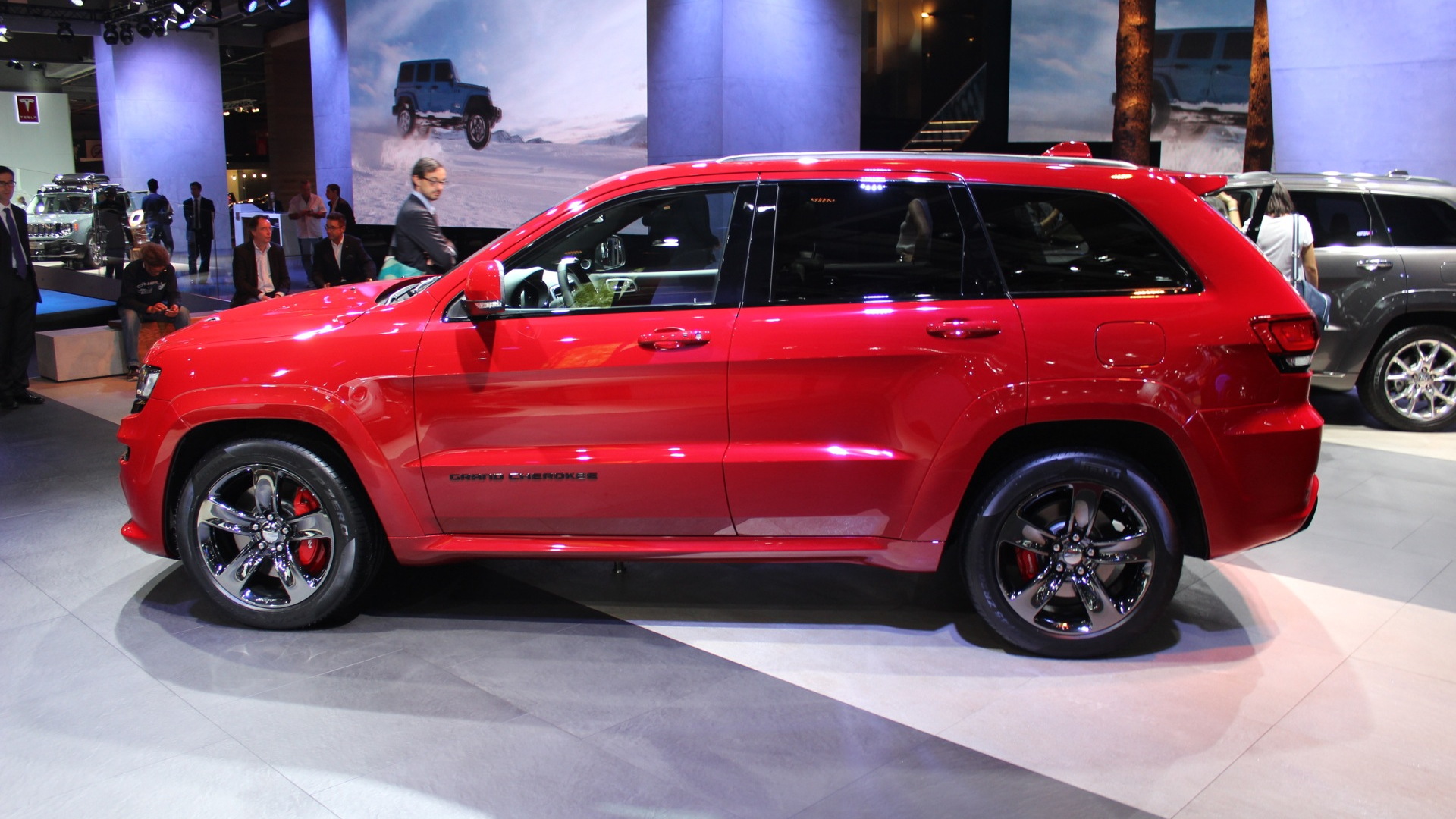 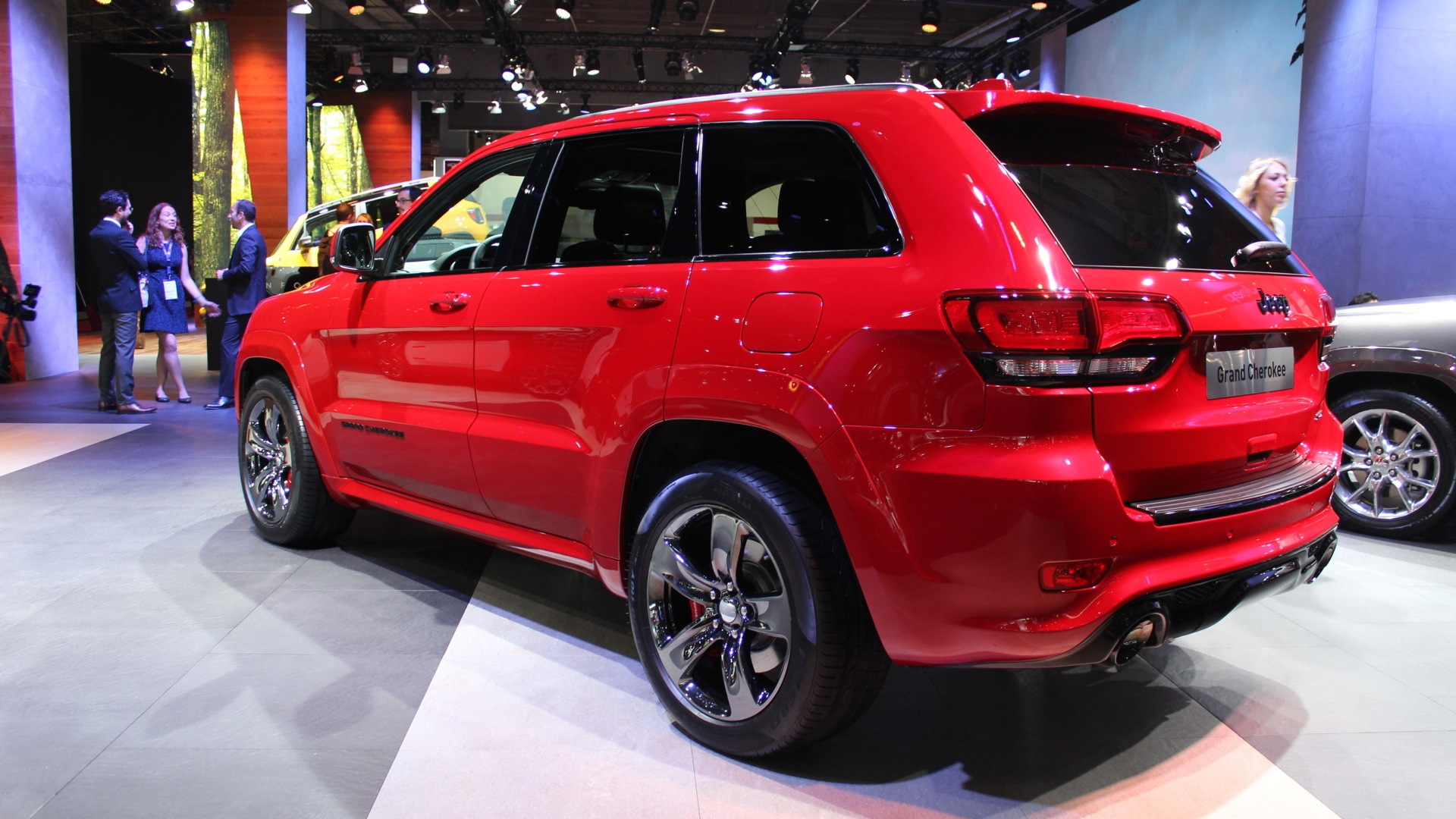 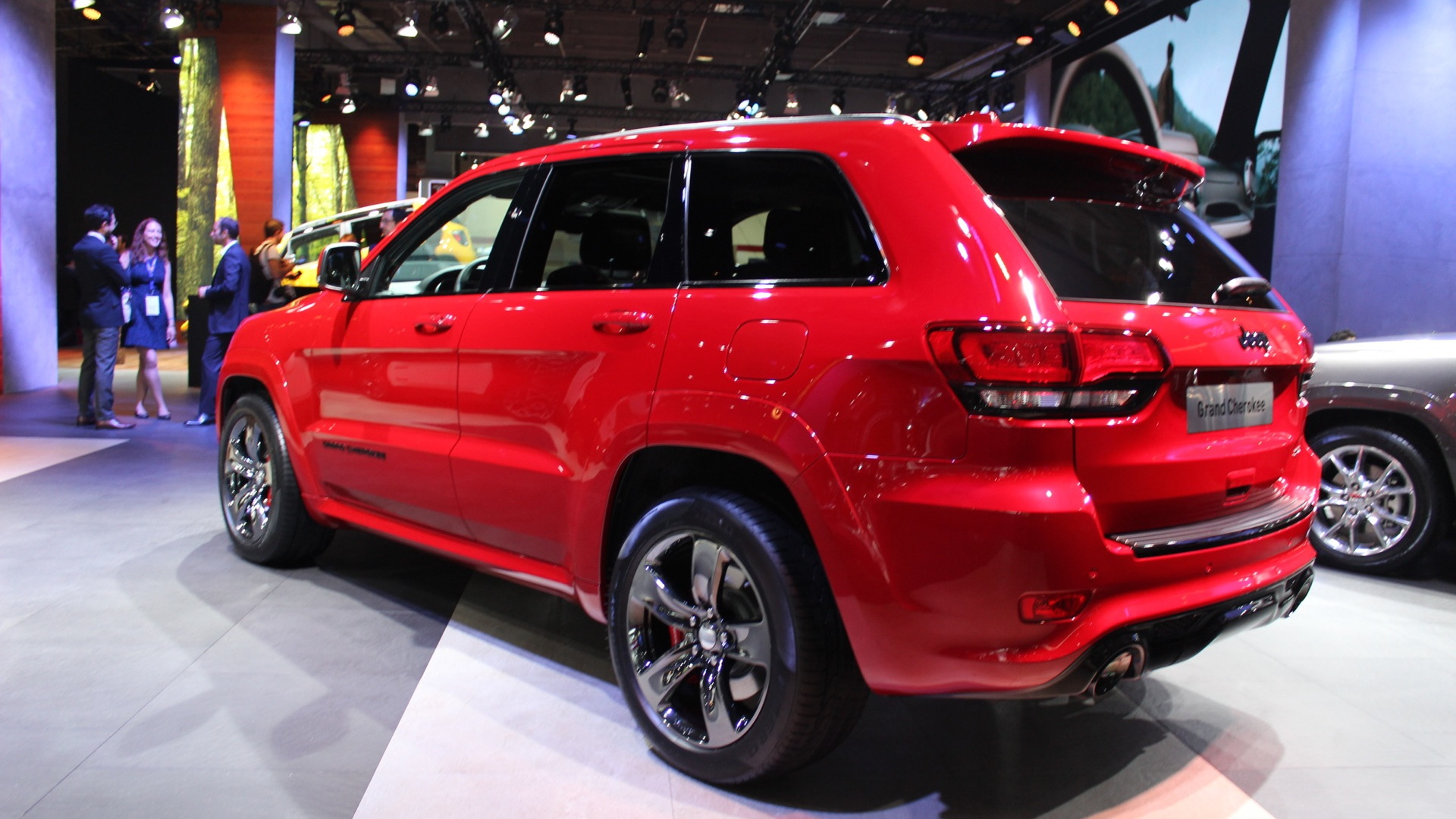 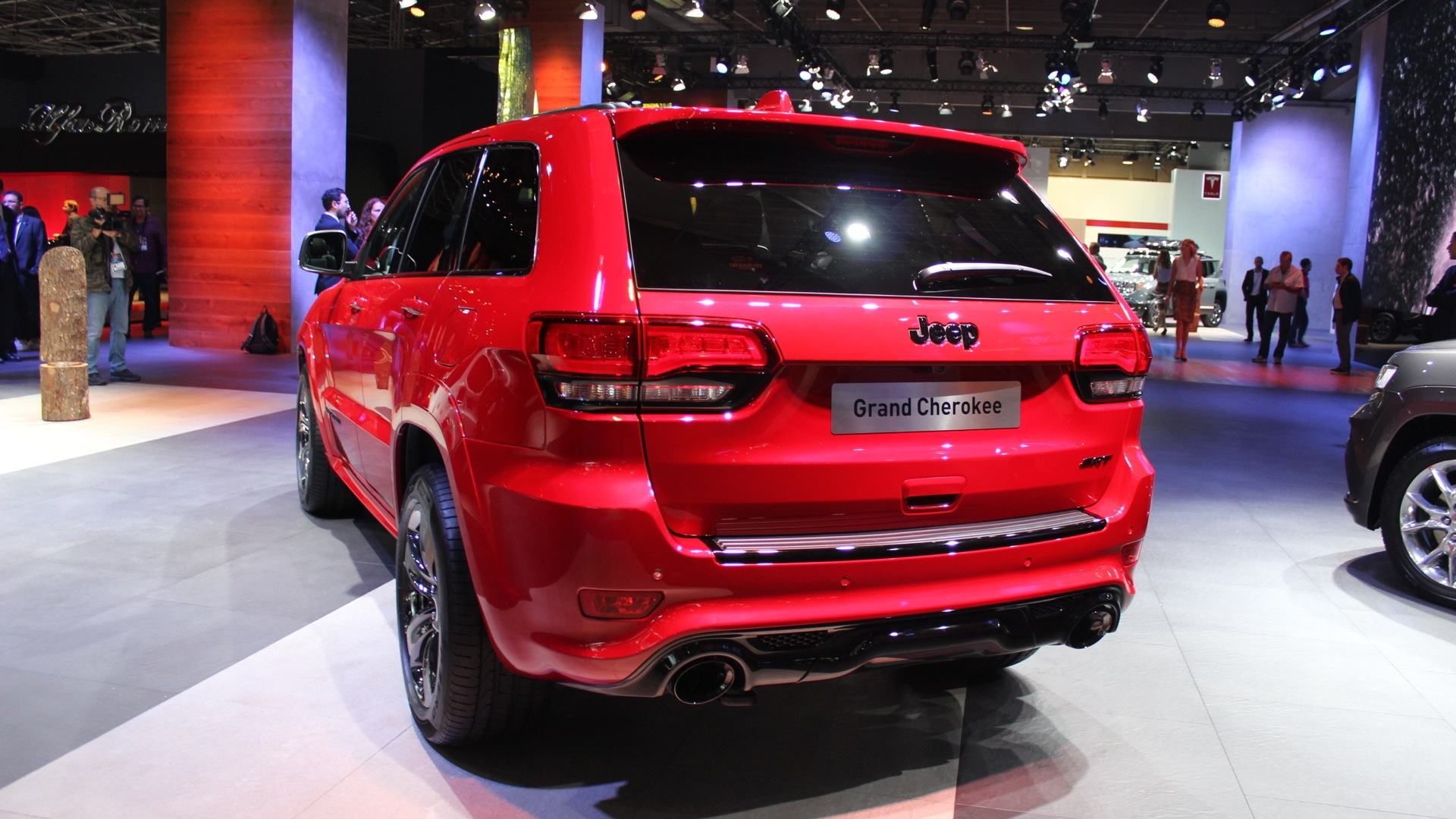 Jeep’s Grand Cherokee SRT gets a few updates for the 2015 model year, including a bump in output to 475 horsepower and 470 pound-feet of torque, up from the 2014 model’s 470 hp and 465 lb-ft. Also new is a special edition model called the Red Vapor, which made its debut last week at the 2014 Paris Auto Show.

In addition to the increase in power and the Red Vapor special edition, 2015 also sees the Grand Cherokee SRT receive an Active Noise Canceling system. Using the vehicle audio system and four microphones located in the cabin, the system helps reduce outside noise, allowing for a more relaxing and refined ride.

In terms of performance, owners can expect 0-60 mph acceleration in just 4.8 seconds and a quarter mile time in the mid-13s. Top speed, meanwhile, is 160 mph.