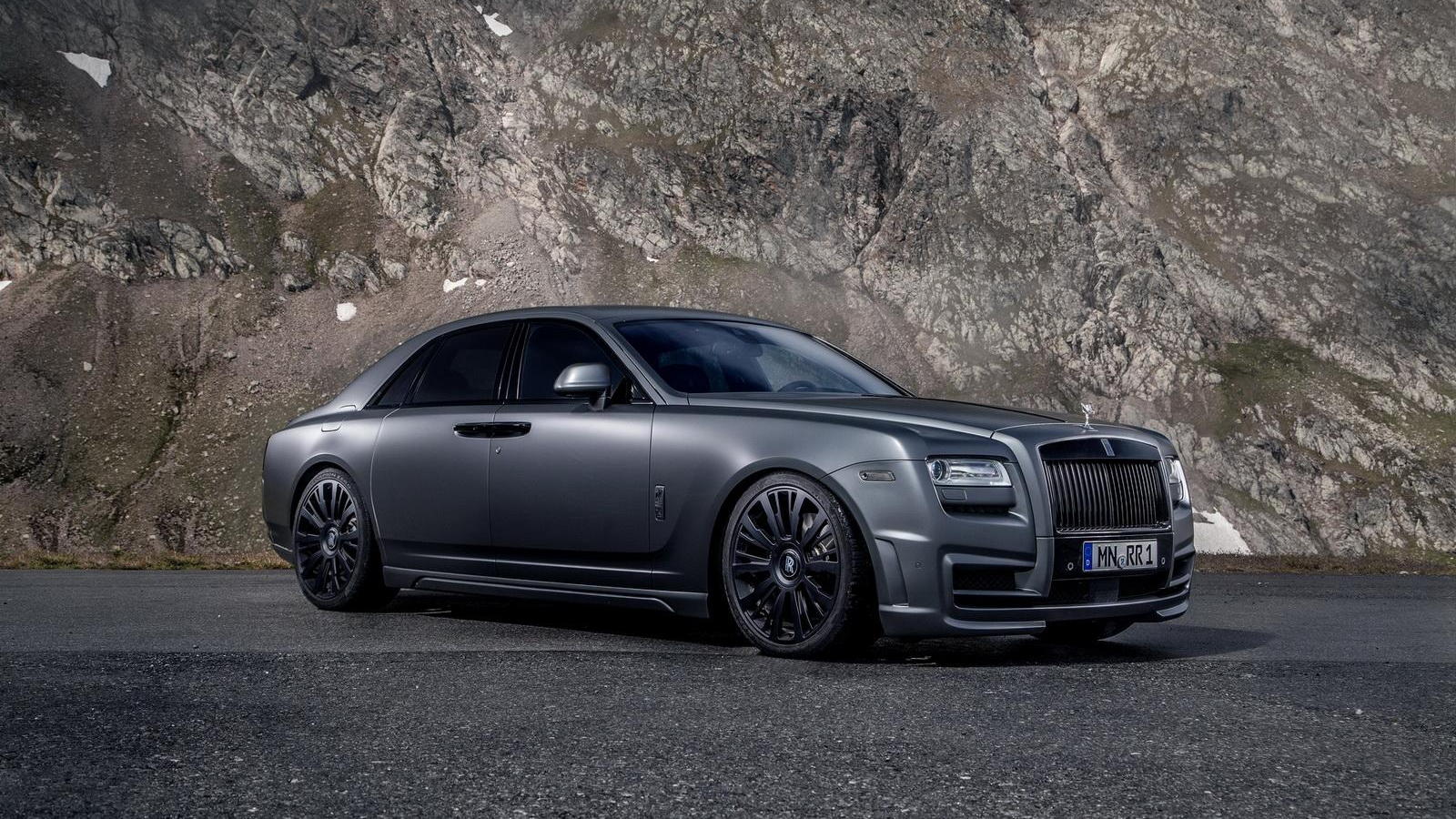 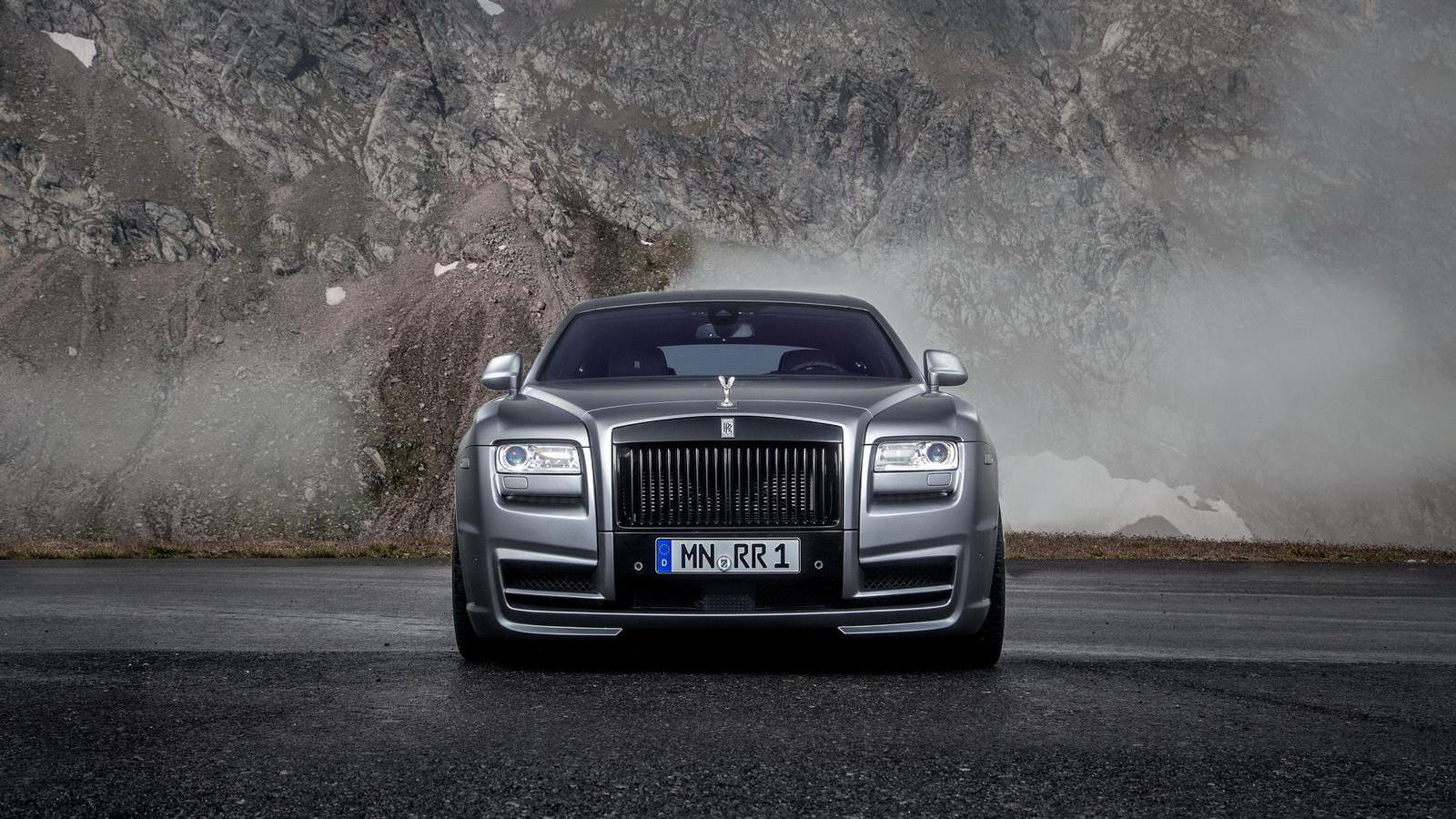 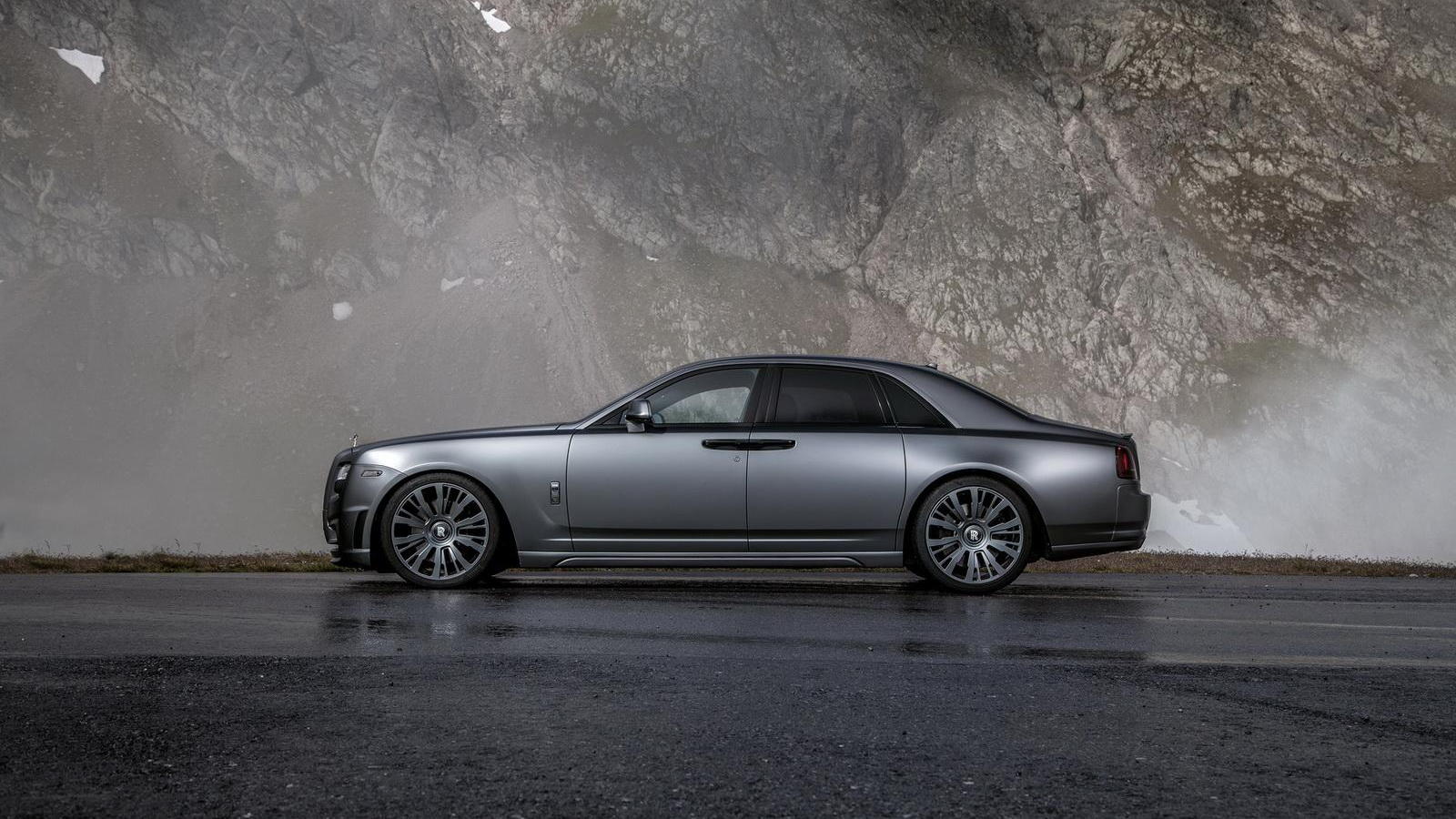 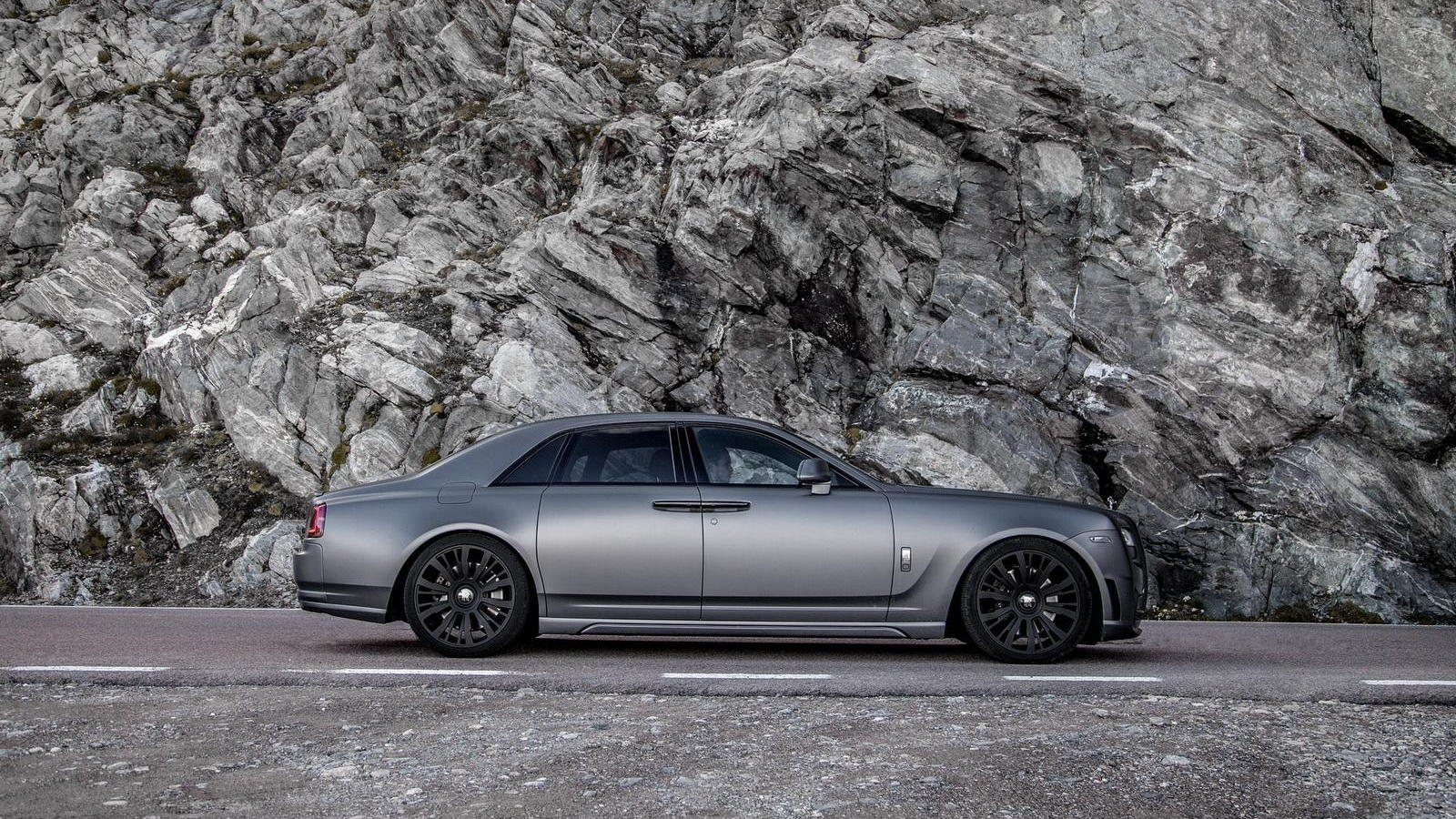 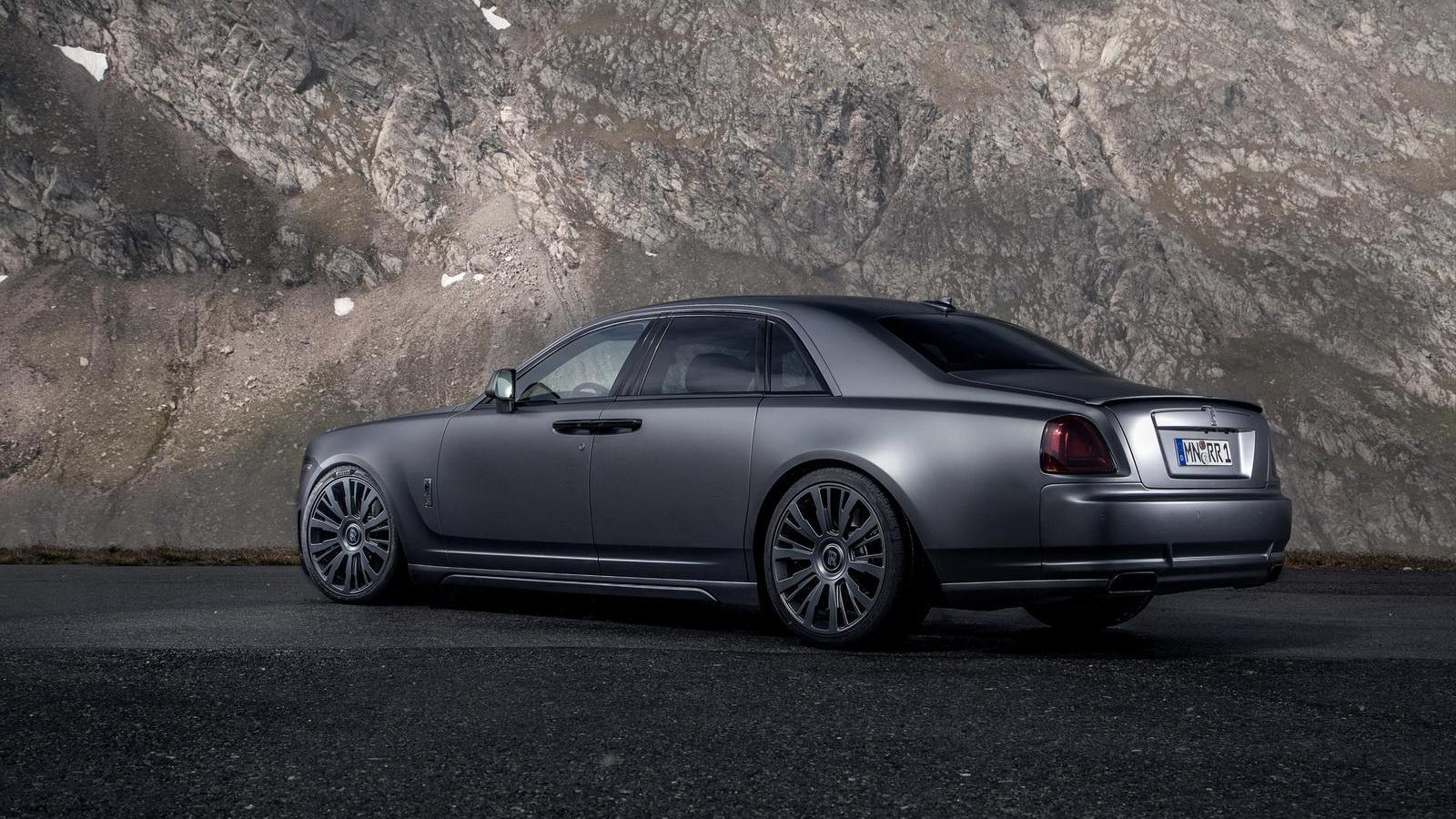 Proving that Rolls-Royce is becoming a brand shopped by people that enjoy driving, rather than purely those that like to sit in the back, leading tuning firm Novitec has launched a new division that specializes in upgrading the luxury vehicles. Novitec has made a name for itself tuning Ferraris, but more recently the firm has expanded to cover other makes, each time establishing a new division with a unique name.

Spofec has two levels of tune for the Ghost. Stage one boosts output of the sedan's twin-turbocharged 6.6-liter V-12 to 685 horsepower and 706 pound-feet of torque. That’s already quite the jump on the stock Ghost’s 563 hp and 575 lb-ft, but Spofec has a stage two package that boosts output to 708 hp and 721 lb-ft!

With the latter, owners can expect 0-62 mph acceleration in just 4.4 seconds. Remember, we’re talking about a full-size sedan weighing close to 5,500 lbs here. Top speed remains limited to 155 mph in the interest of safety.

In addition to the power upgrades, Spofec has also tuned the suspension, installed 22-inch light alloy wheels and added a set of carbon-ceramic brake discs. A new aero kit has also been installed and is said to increase downforce at high speeds.

Right now the upgrades are only available for the Ghost but Spofec promises that similar upgrades for the Wraith, essentially a Ghost coupe, are coming soon. We wonder if the company will eventually turn its attention to the Phantom.