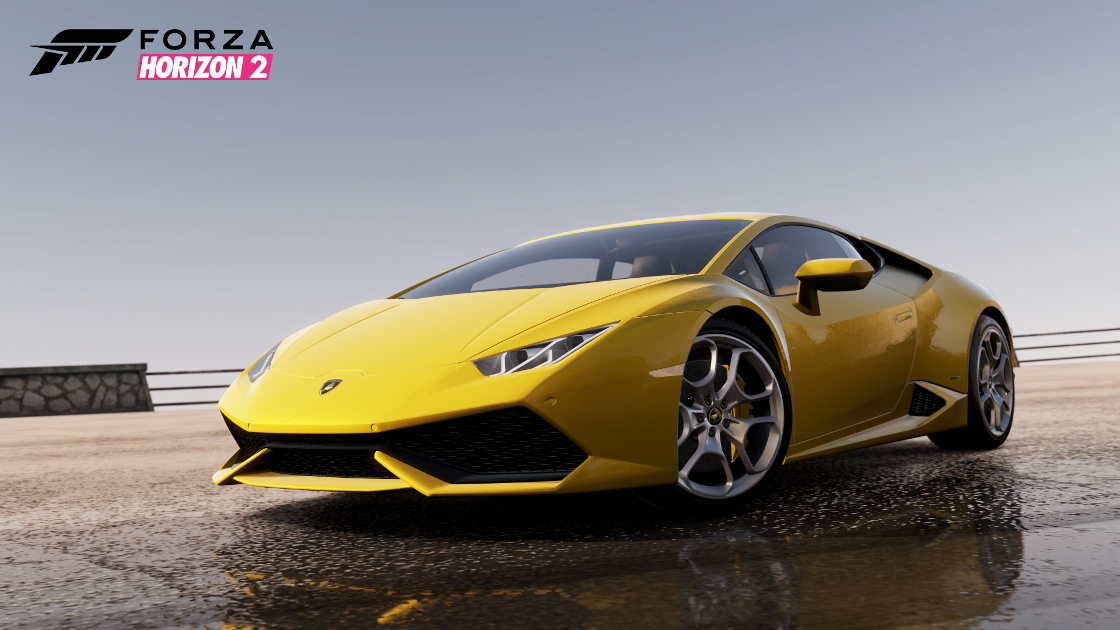 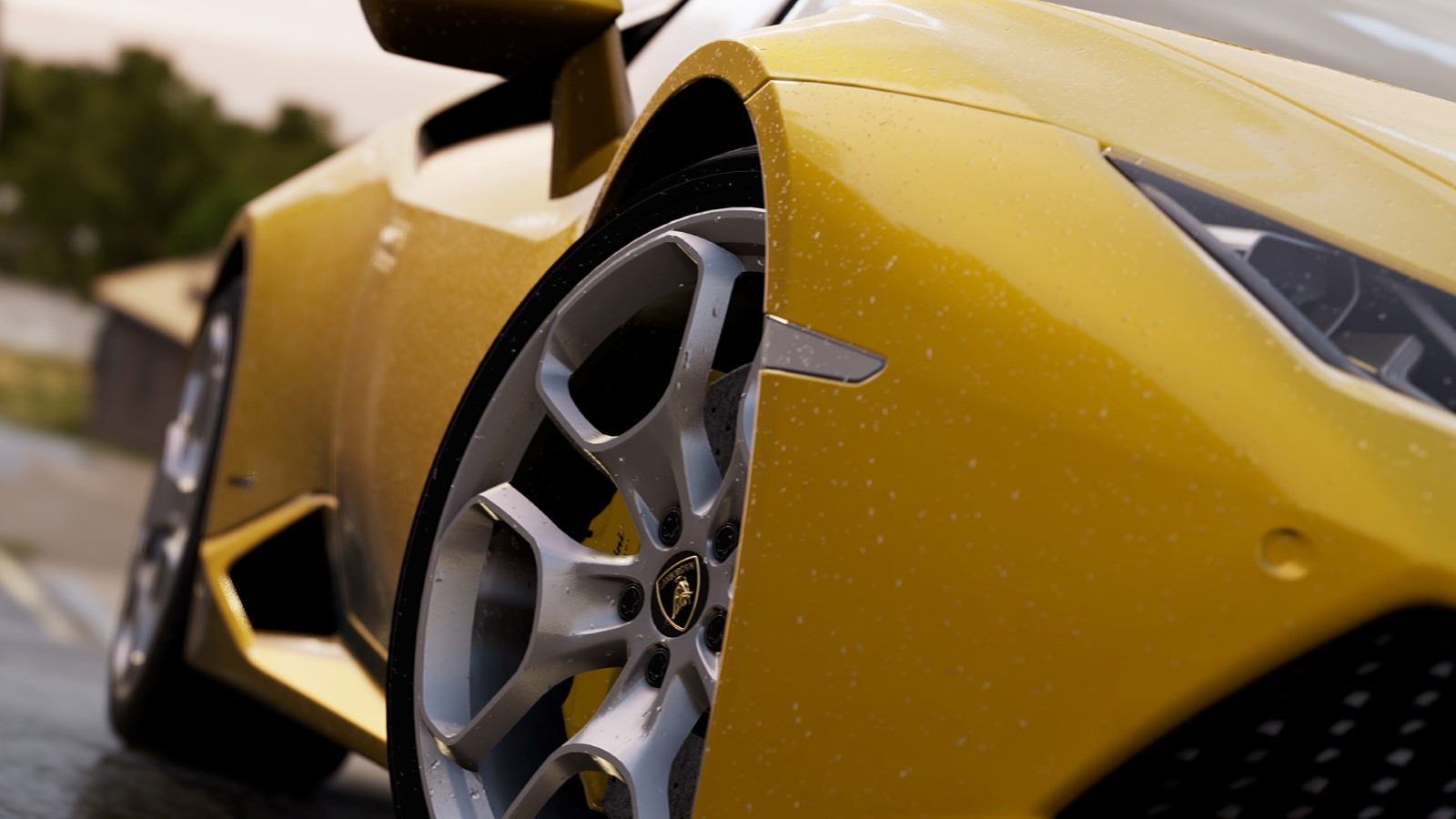 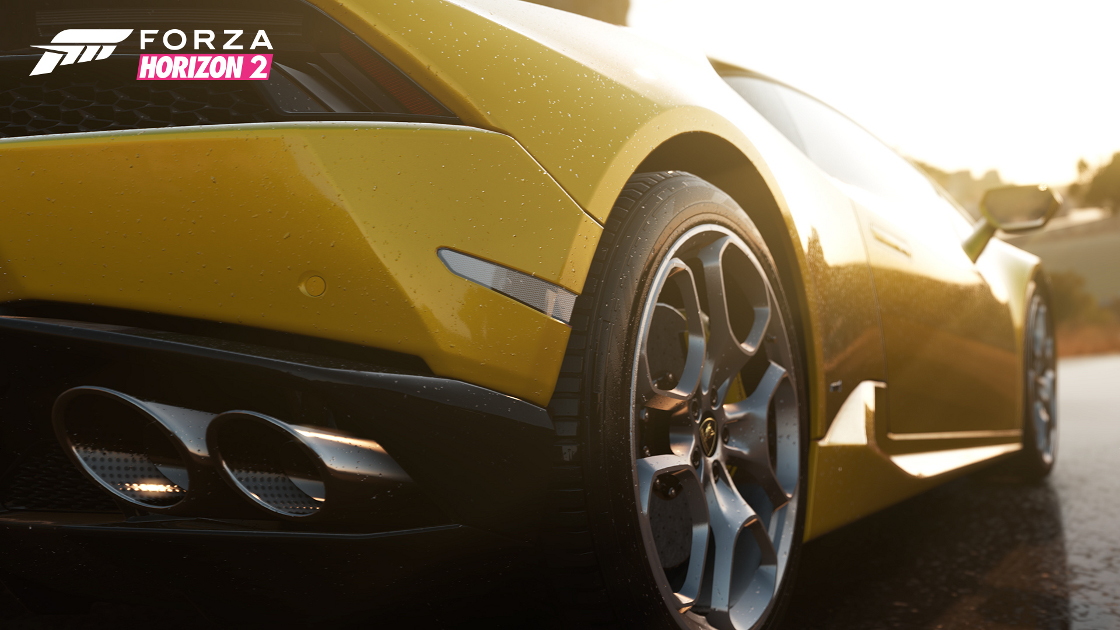 Before the days of licensed vehicles, racing video games used to display some kind of generic action scene on the box art. Nowadays, the world's automakers clamor for spots on the cover of games like Gran Turismo and Forza, the latter of which has a new star car: Lamborghini's Huracán LP 610-4.

Developer Turn 10's latest star car choice is entirely appropriate for Forza Horizon 2, as the game trades the mountains and canyons of Horizon's Colorado landscape for the Mediterranean beauty of Southern Europe. In other words, gamers will get to drive around the sort of landscapes that Lamborghini, Ferrari, Pagani and others are pretty much made for—coastal routes, alpine hills and rolling countryside.

Lamborghini is particularly proud of the detail in the virtual version of its latest model, from the millimeter-perfect outer form to the detailed cockpit—complete with working lights and even electric windows—the Horizon 2 car is about as close to driving the real thing as most people will get. Lamborghini's offering isn't the only car in the game, of course—Turn 10 has previously released screenshots of other cars too, including the Ferrari F12, Alfa Romeo 8C Competizione, Mercedes-Benz SLS AMG and Pagani Zonda R.

Forza Horizon 2 is currently slated for a September 30 release date.