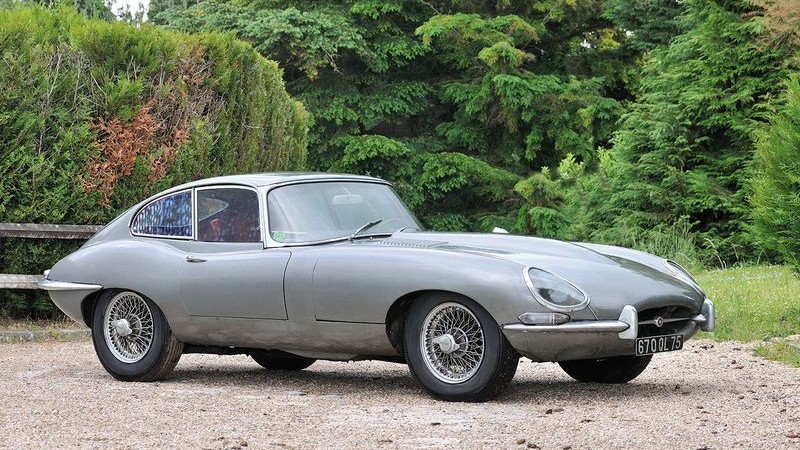 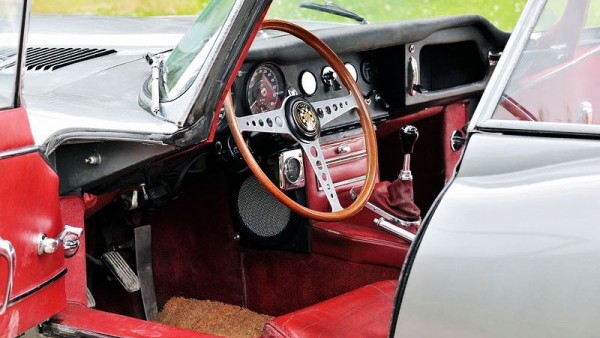 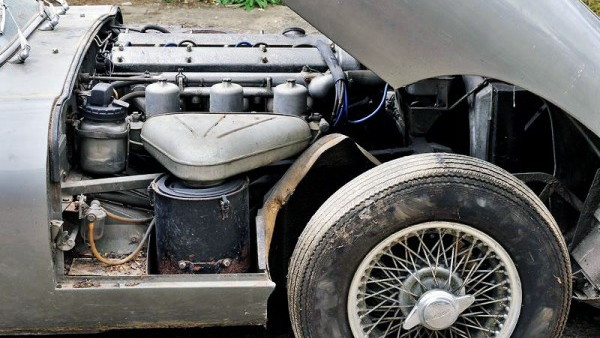 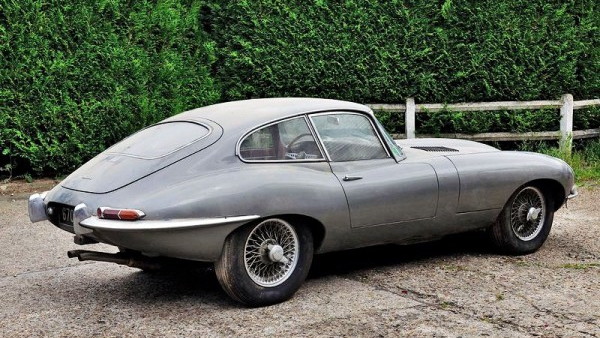 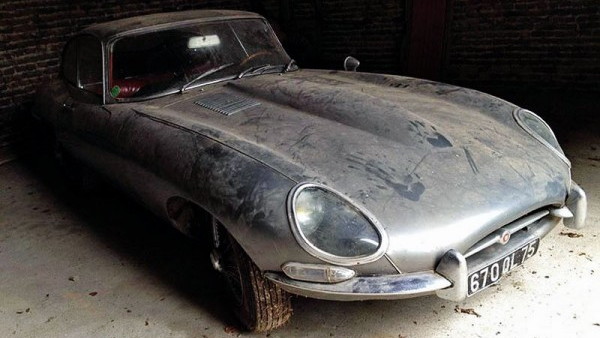 5
photos
The Jaguar E-Type needs no icing on its cake of sultry vintage speed, but this find has some anyway. Once owned by a Bugatti race driver, this E-Type was worked over by a race mechanic at Bugatti’s shop in Molsheim, France, to extract more power—enough for an extra 7 mph of top end.

Even aside from the Bugatti pedigree, however, this E-Type is lust-worthy. The exterior, while dusty, appears to be almost entirely straight and rust-free, while the interior is nearly pristine—even after sitting in storage for the past 42 years.

Although the odometer was reset during its upgrade procedure in Molsheim, the car’s mileage is documented at just 46,000 kilometers, or about 28,500 miles.]