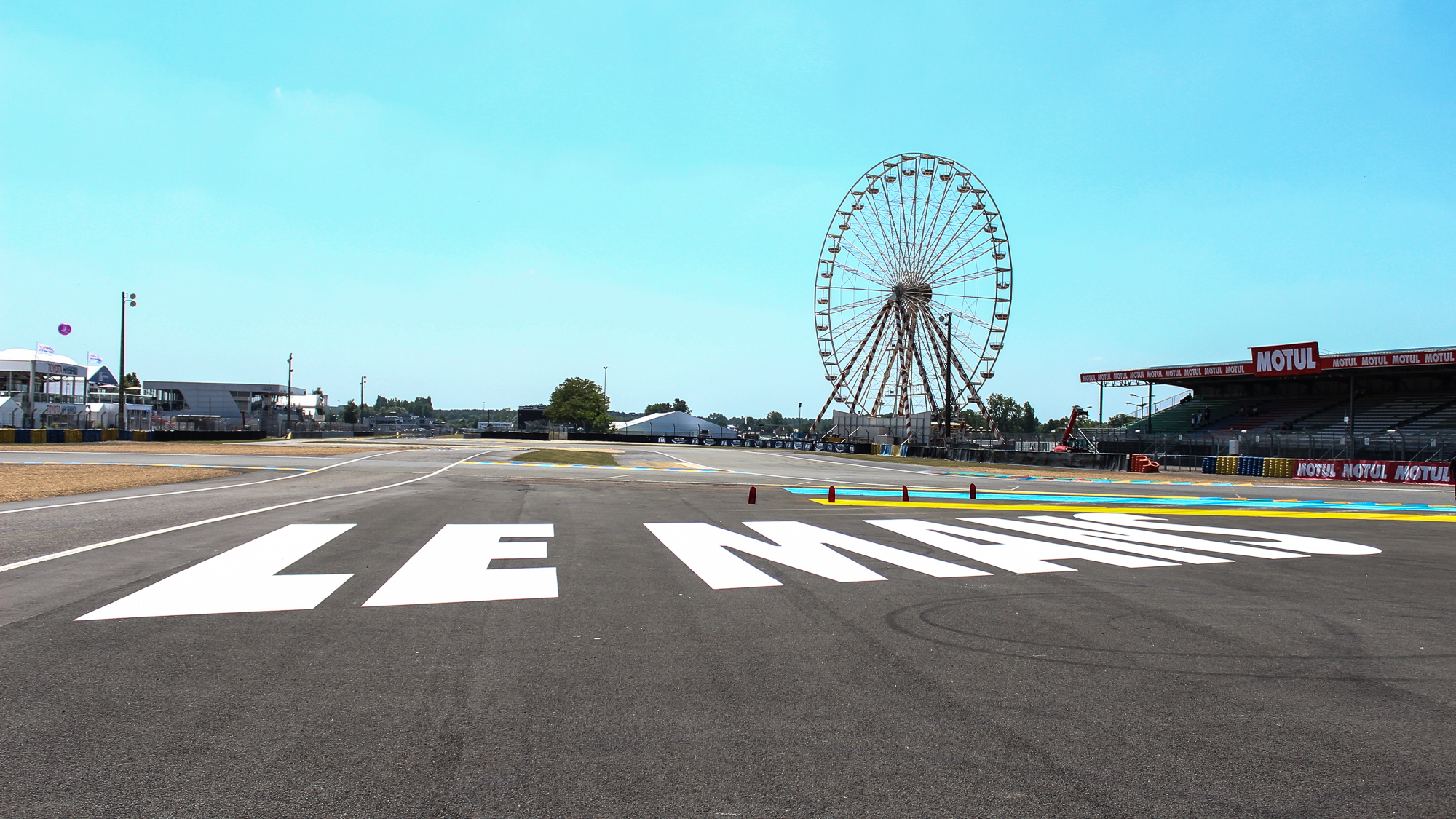 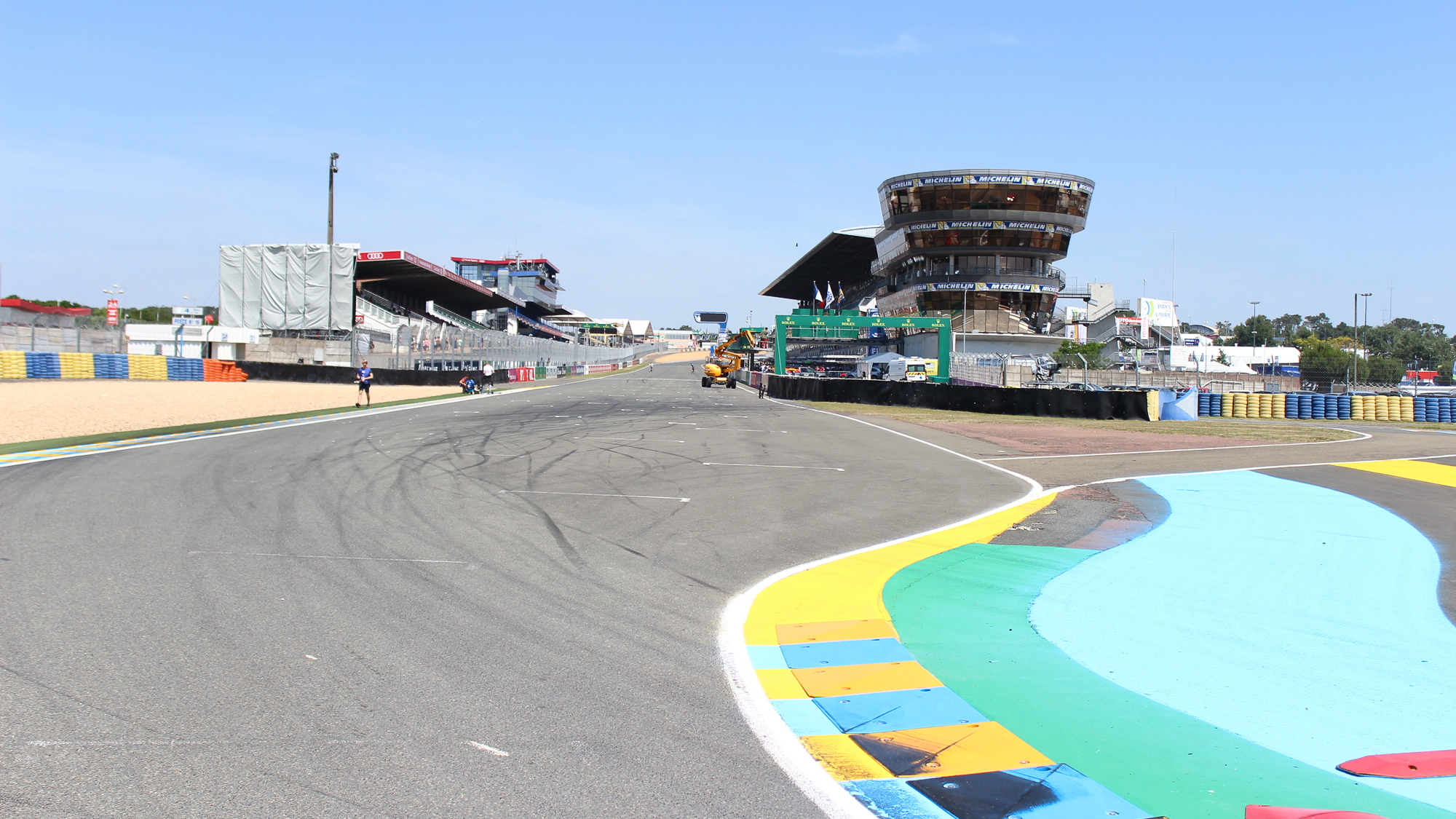 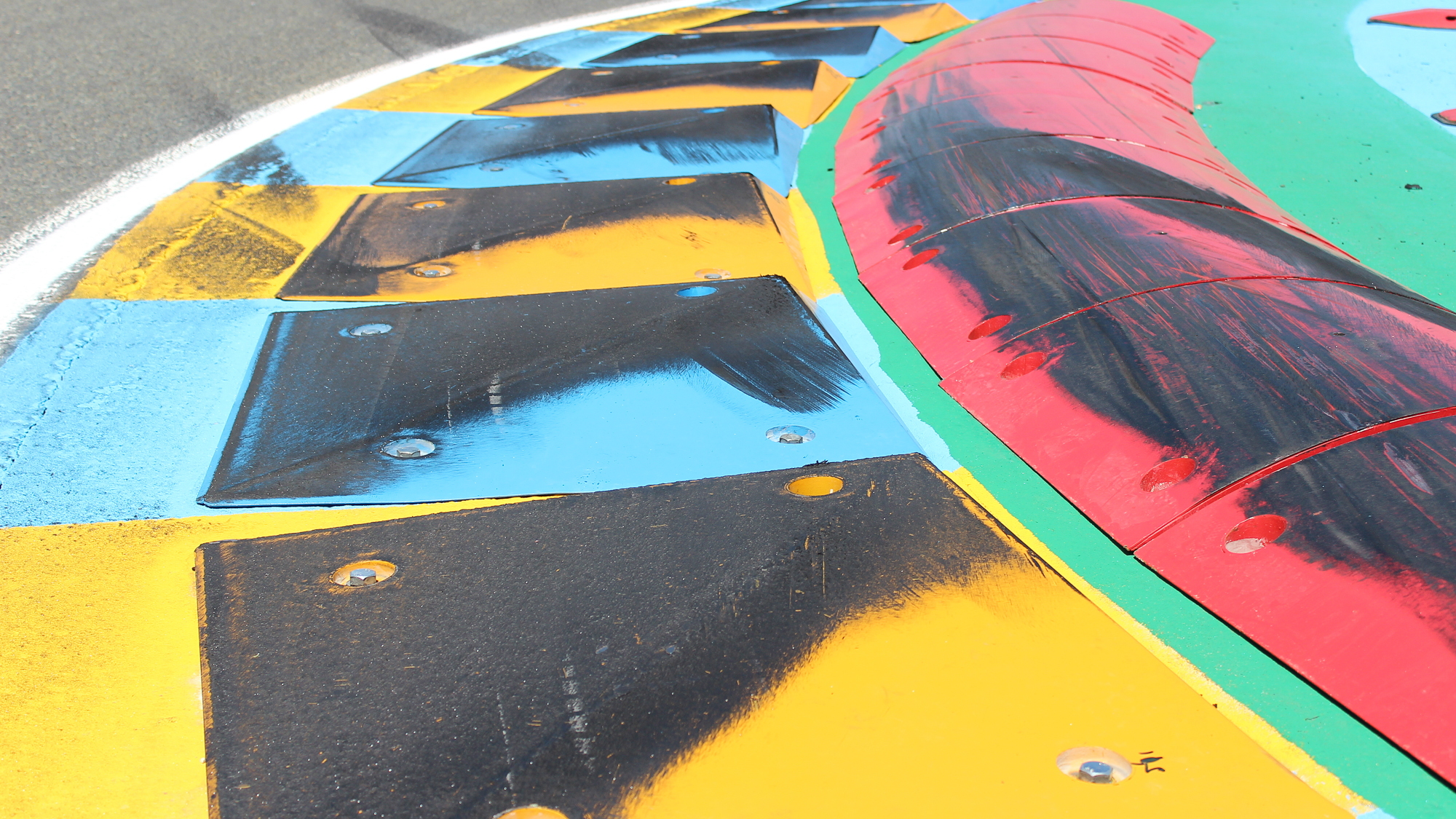 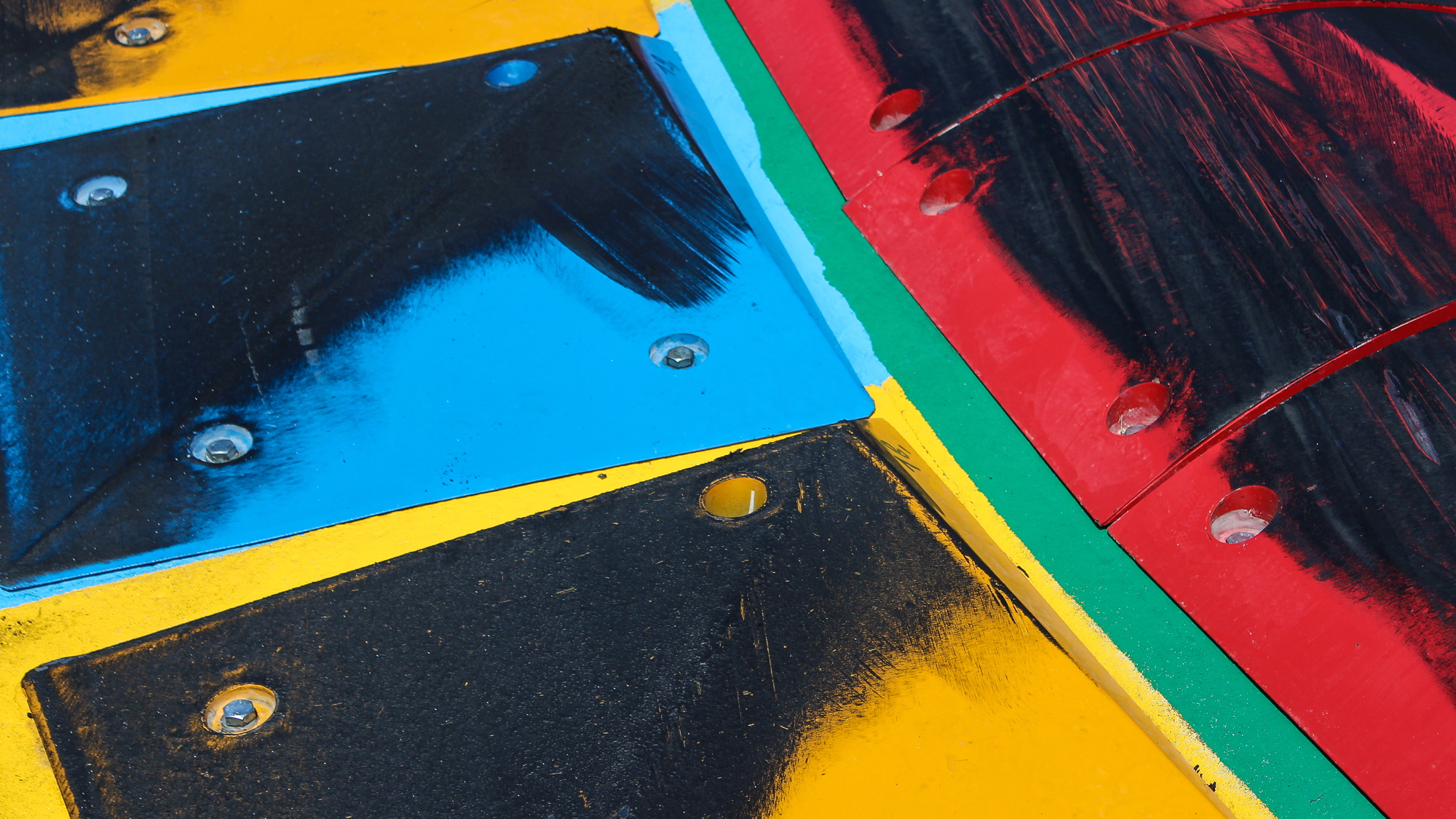 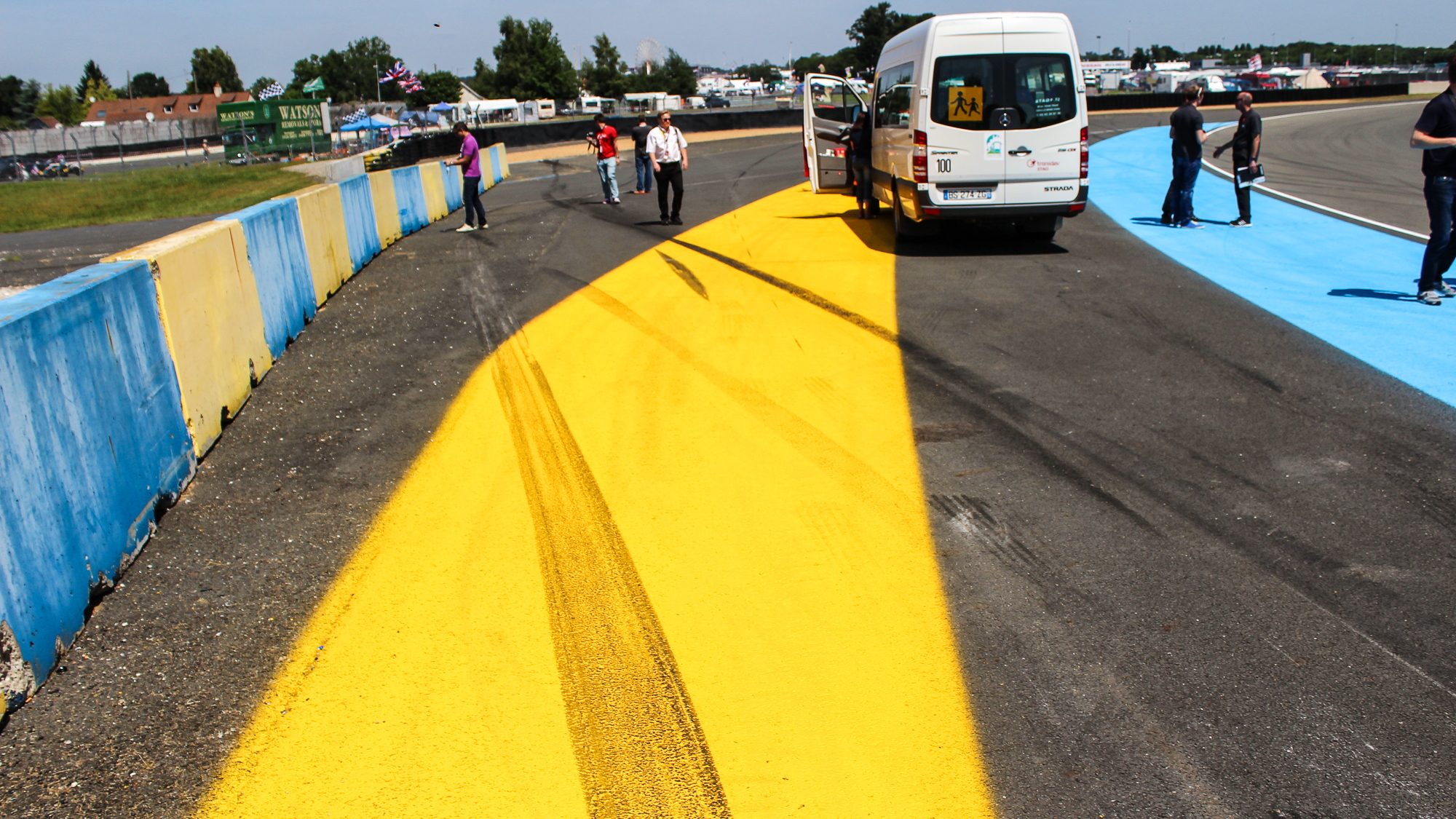 133
photos
The 2014 running of the 24 Hours of Le Mans is behind us, but the memories will live forever.

With the return of Porsche to the LMP1 roster, and the new Corvette C7.R to the GT ranks, the 82nd running of the Le Mans endurance classic will remain a significant marker in the race’s history. But the 2014 race was also one of the most thrilling in recent memory.

Lead changes aplenty, in both P1 and GTE Pro categories, kept everyone on the edge of their seat, never certain which would prevail in the end.

For a while it seemed Toyota would comfortably run away with the win in P1, while the #51 AF Corse Ferrari was positioned to cruise to victory in GTE Pro. But the 24-hour test at Le Mans leaves no room for comfort or ease.

Rain, crashes, mechanical failures—everything that could go wrong did go wrong at some point for nearly all of the front-running teams. Yet they persevered, whether in the lead or somewhere back in the pack, taking nothing except the requirement to continue the struggle for granted.

In the end Audi won the day, finishing first and second in P1 with its R18 e-tron hybrid to secure its 13th win at Le Mans, while Toyota managed to bring its #8 TS040 Hybrid in on the podium. Rebellion Racing made a remarkable run for a privateer team running its R-One in P1 against factory efforts, without the benefit of a hybrid system. Porsche ultimately saw its 919 Hybrids succumb to mechanical issues, but managed to get the #14 car back on track to finish the race, though neither of its cars managed enough track time to be listed in the official results.

In the GTE Pro category, the #51 AF Corse Ferrari managed to fend off a strong challenge through the middle of the night from Aston Martin (which ultimately fell down the list due to mechanical issues). Corvette Racing’s new C7.R charged to second and fourth in its maiden voyage at Le Mans, a remarkable result for such a young car. Bringing in the final podium position was the Porsche Team Manthey 911 RSR, driving through the upheavals at the front of the GTE Pro pack to prove consistency is a valuable commodity in endurance racing.

After the full rotation of the famed Rolex clock, the mix of emotions in the paddock was bittersweet, as one-third of the field failed to complete the race. But over it all sang the elation of the teams and drivers who managed to overcome the technical, physical, and emotional challenges.

Endurance racing is about so much more than just the cars, the rules, the track, the crowds, or the trophies. At Le Mans, especially, it’s about people coming together to witness the power of the human spirit to push beyond limits, to persevere, and to endure.