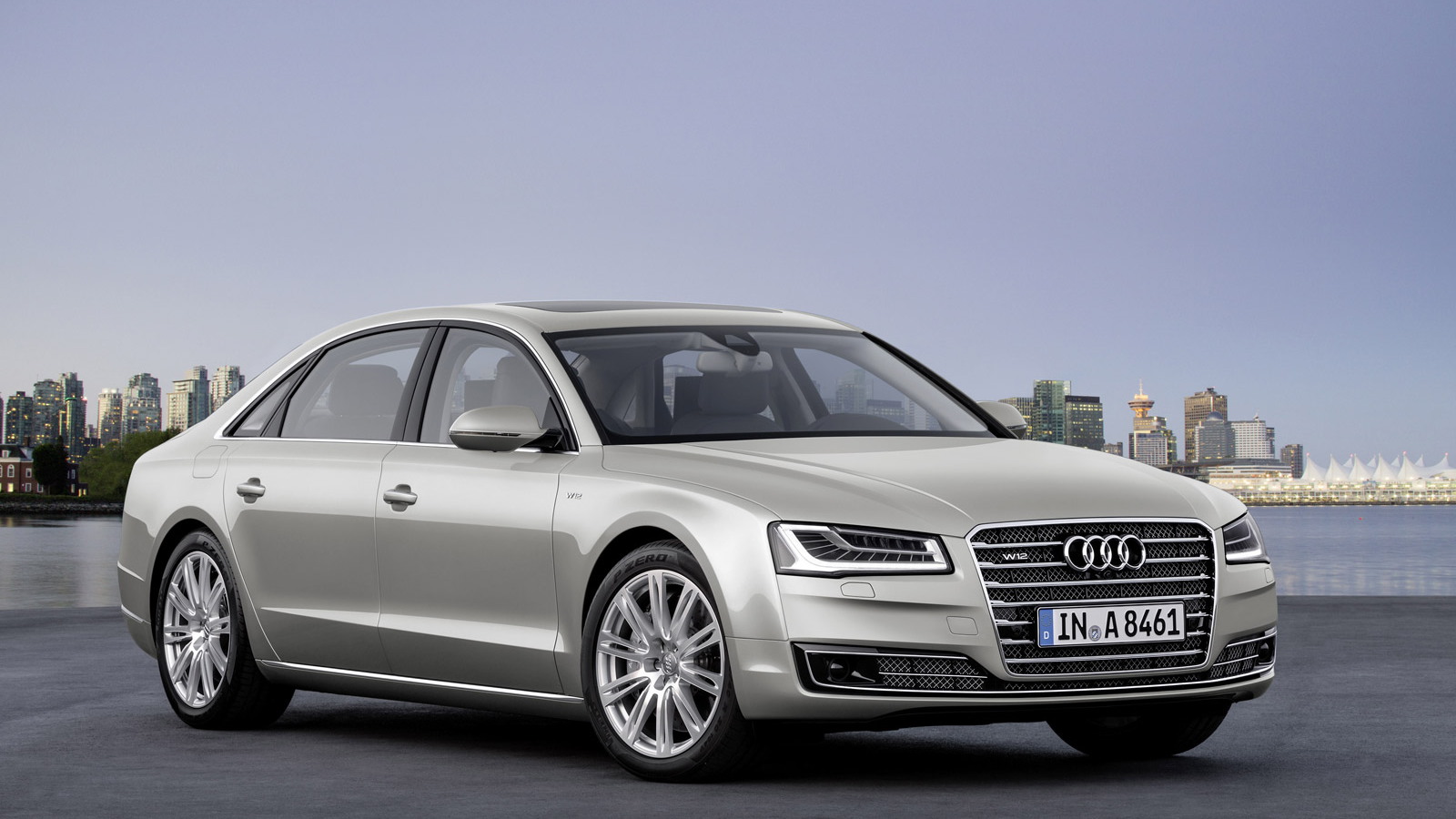 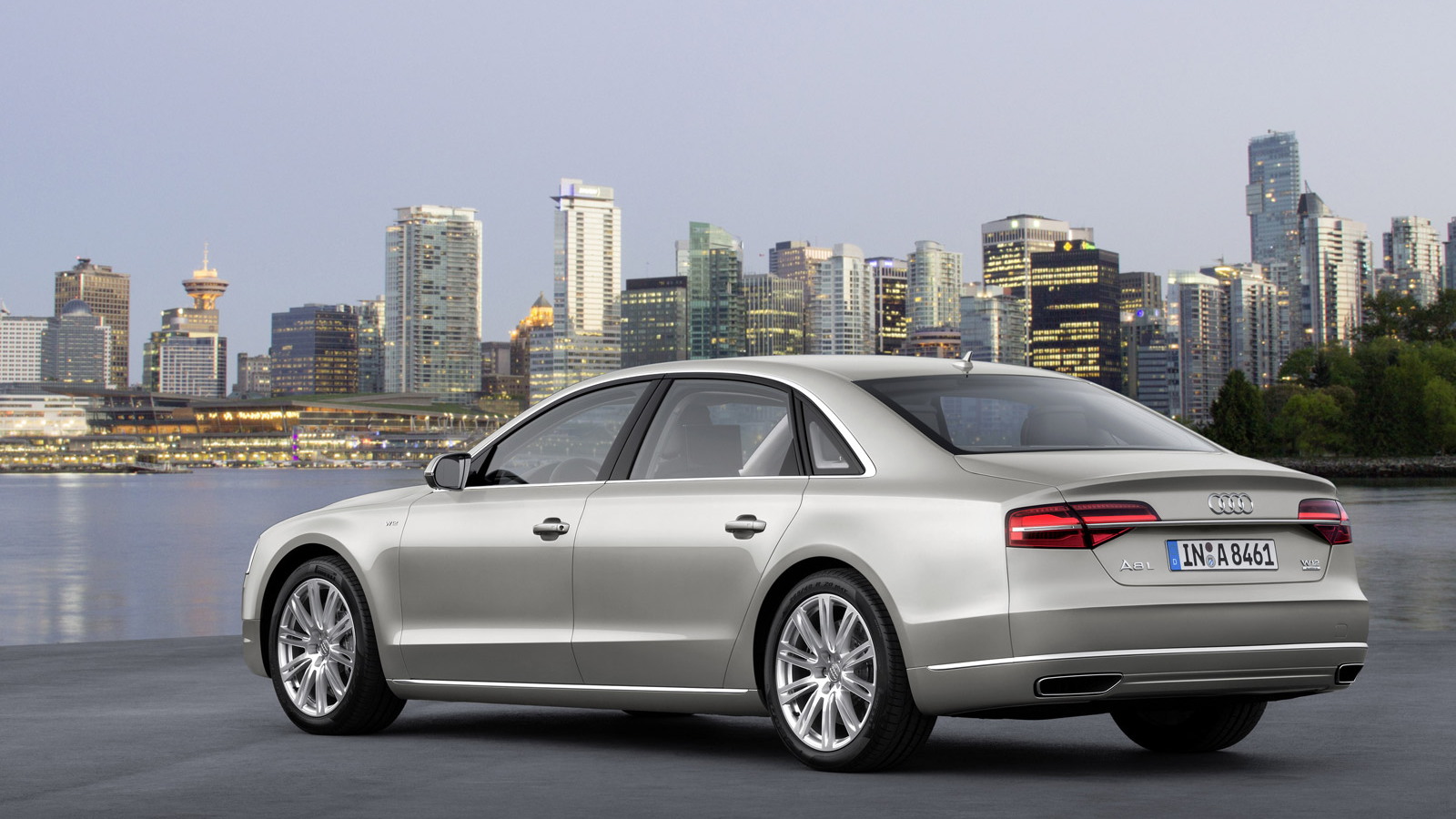 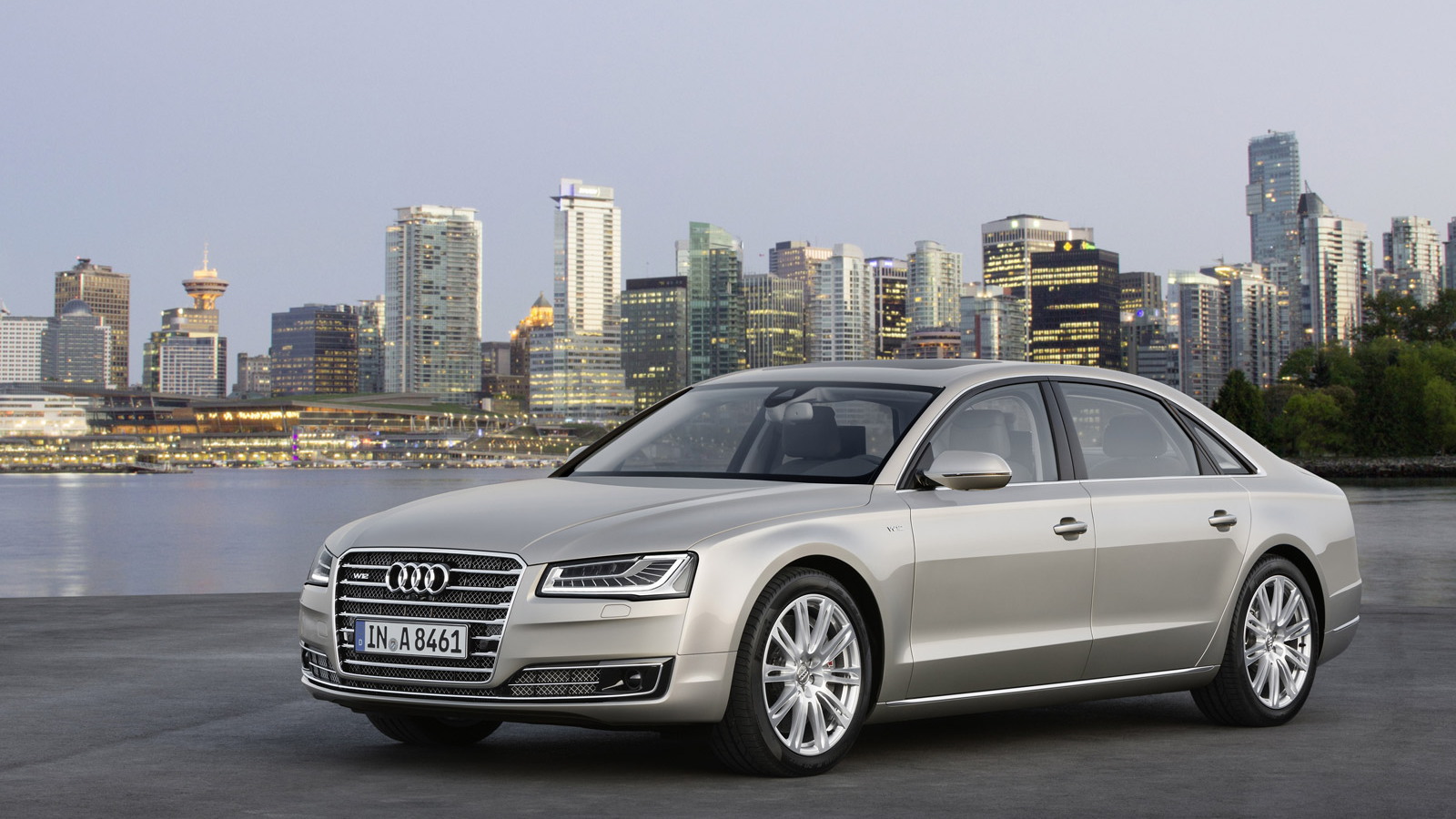 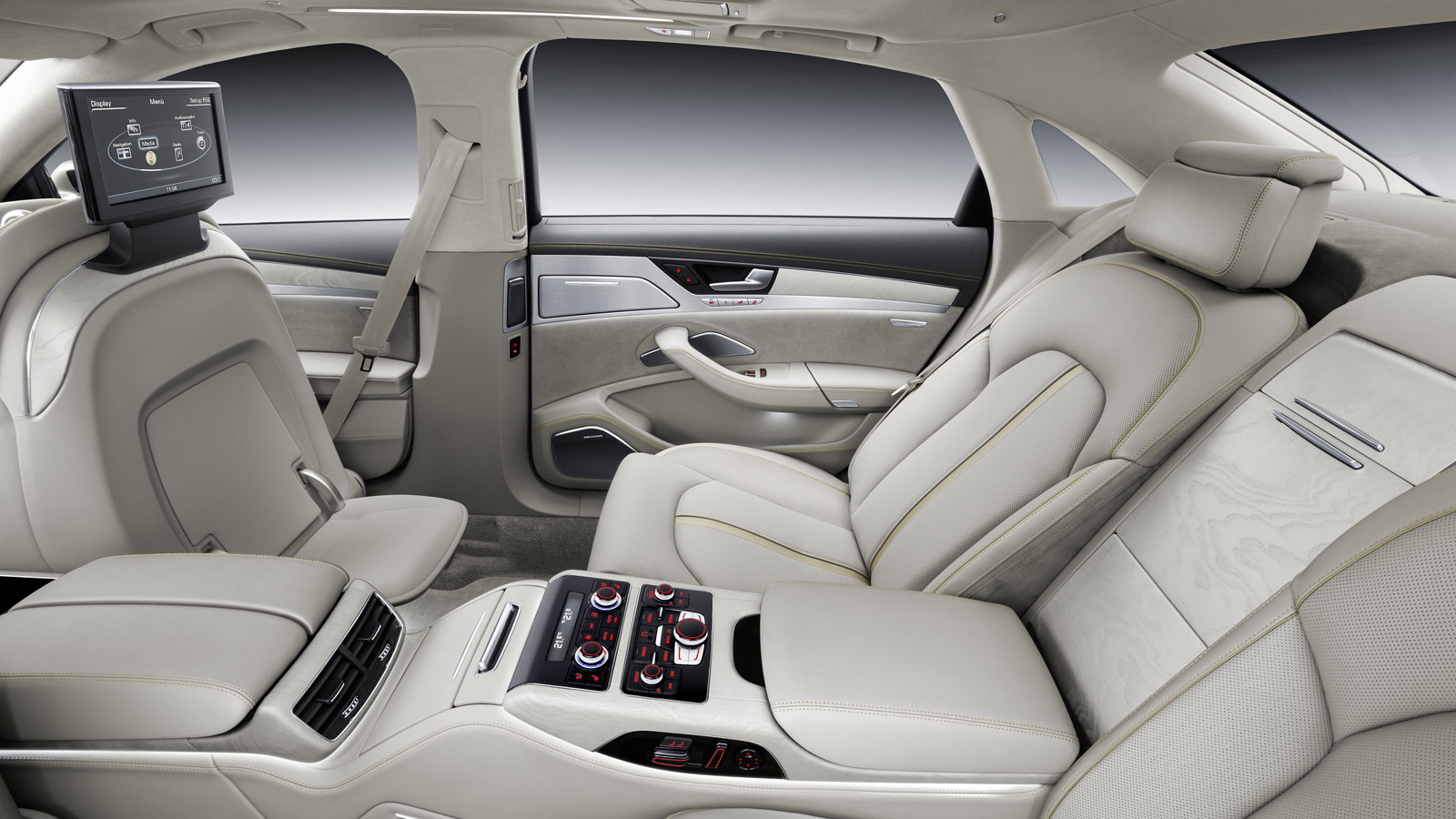 9
photos
Audi announced pricing for the refreshed 2015 A8 model line, which is set to hit dealers this summer. The 2015 prices represent increases of $2,300 to $2,800 over 2014 models, in keeping in line with the extra equipment offered.

New safety features include an updated night vision system, a head-up display, and secondary collision assist, which automatically applies the brakes after a collision. Other notable features include available 22-way front seats with 5 massage functions, a sport exhaust system for the S8, and available 20-inch wheels.

The 2015 Audi A8 and S8 are visually distinguished from their predecessors by new light designs and grilles, and reshaped rear bumpers. U.S. models miss out on Audi's Matrix LED technology, but they do feature conventional LED lighting as standard equipment.