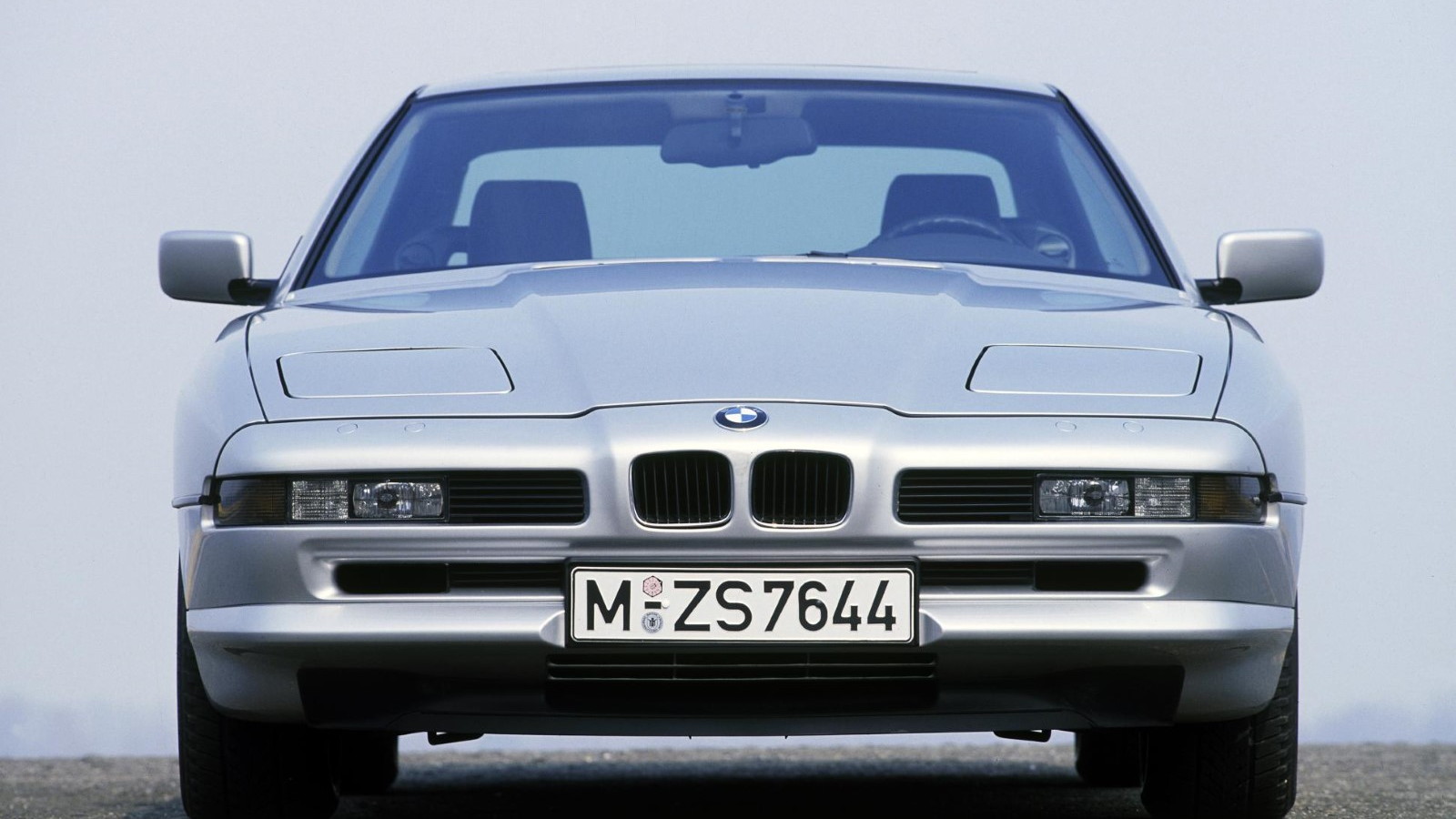 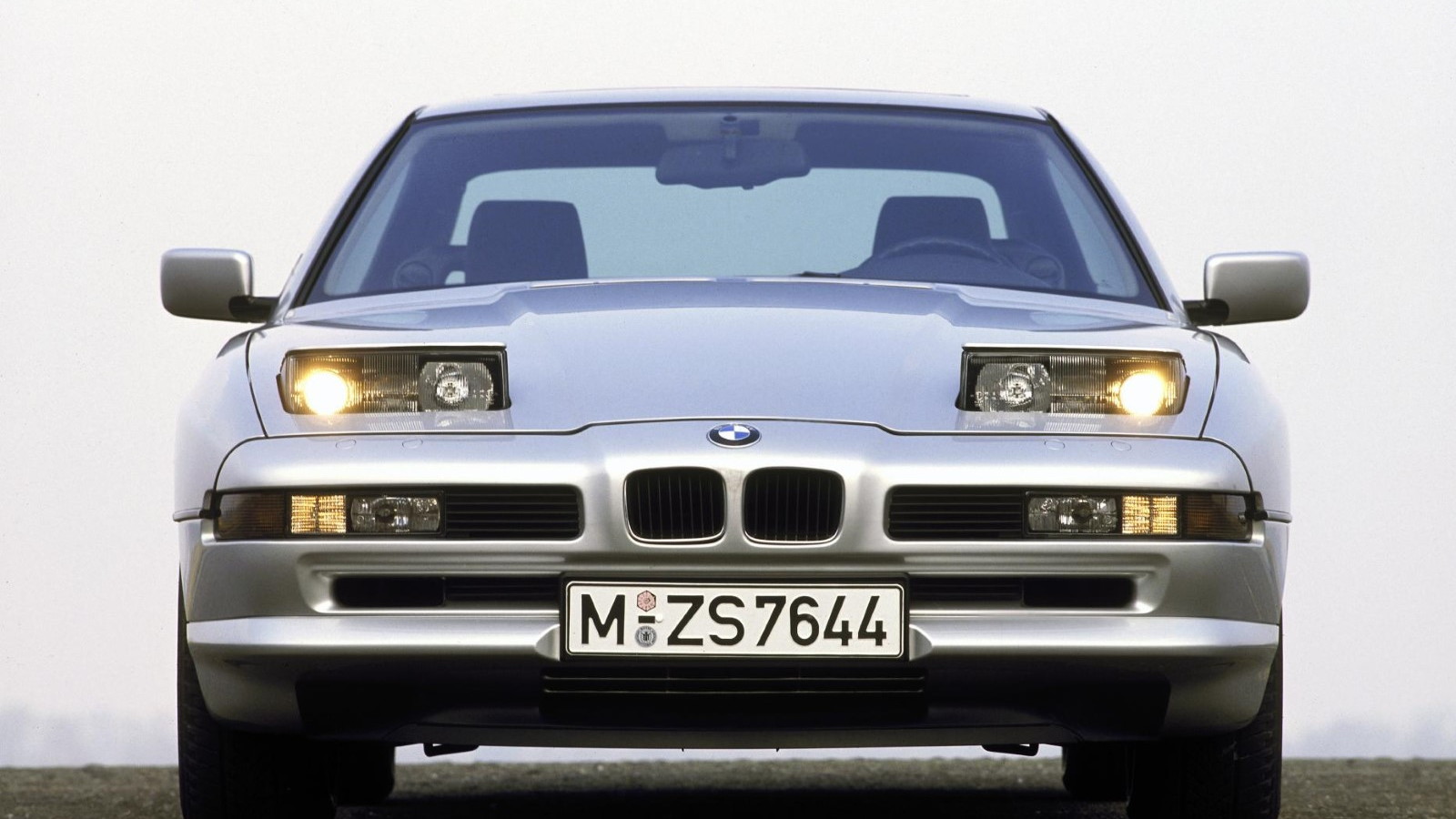 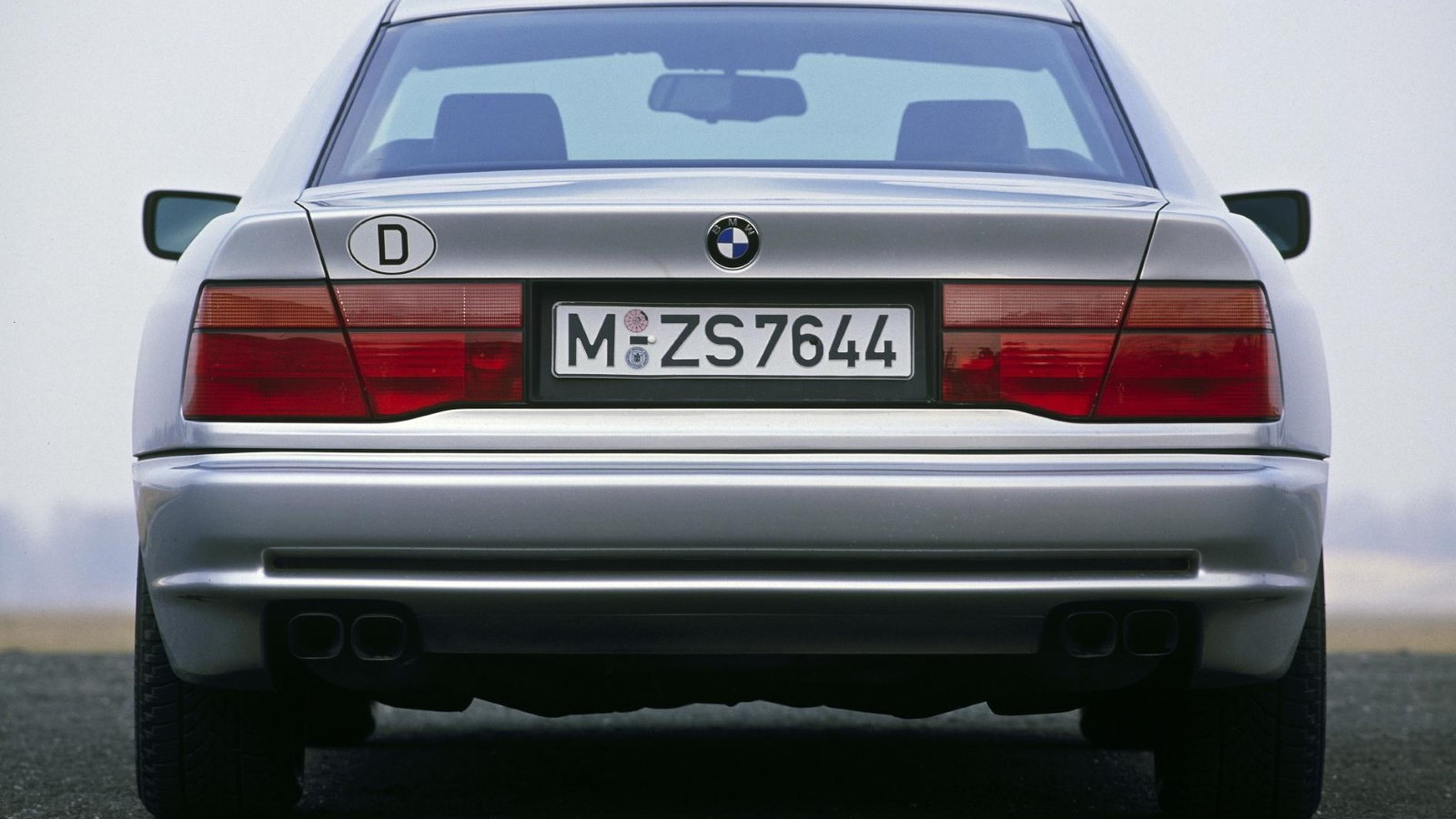 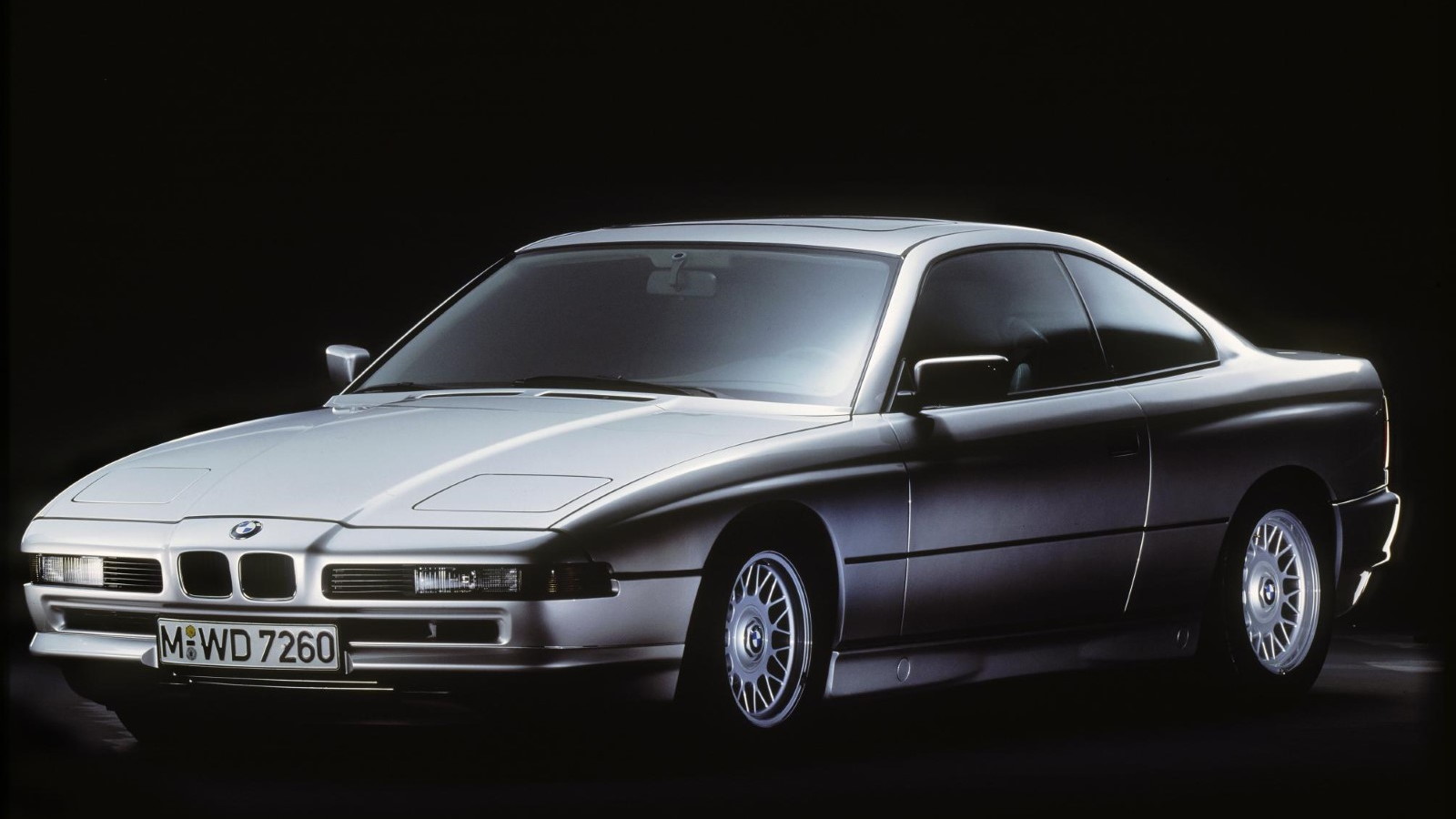 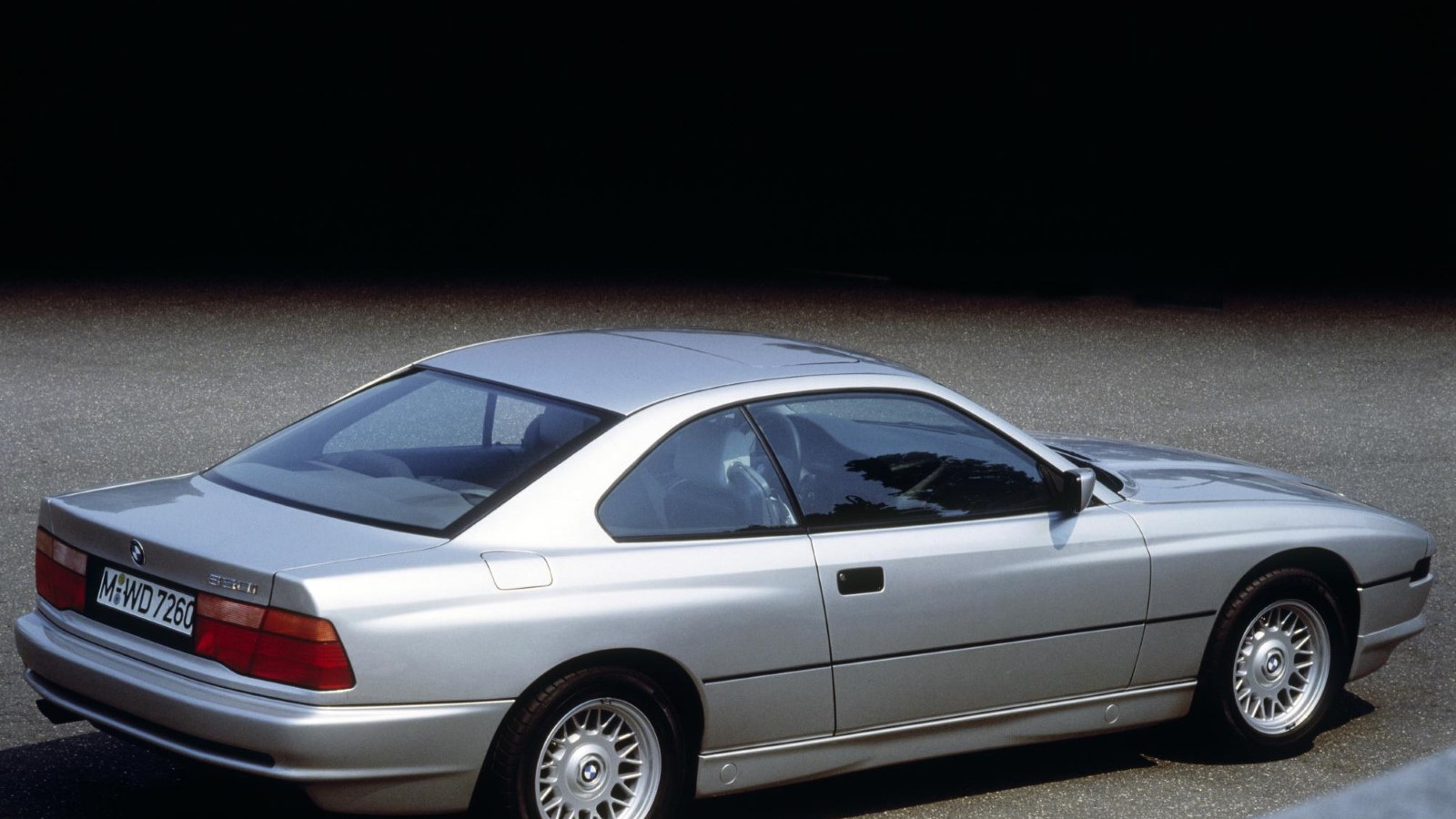 10
photos
Opinions vary on modern BMW styling but few would argue that some of the automaker's 1980s and 1990s offerings are among the best ever produced. One of those, the BMW 8-Series, is celebrating its 25th anniversary this year--amid rumors BMW is considering a new 8-Series model to take on Mercedes' S-Class Coupe, perhaps inspired by Pininfarina's Gran Lusso Coupe.

BMW and its fans came together last weekend at BMW's Bavarian home to celebrate the 8-Series' quarter-century, joining a parade of as many as 120 cars. The event was put together by the BMW 8-Series clubs 8er.org and ClubE31 Worldwide Owners Group, with added support from the BMW Club International Office. Owners and fans got to enjoy a tour of the Dingolfing plant, where the 8-Series was produced throughout the 1990s.

The 8-Series was a clean-sheet design for BMW, aiming to combine performance, luxury, innovation and elegance. Like many BMWs, it's often known by its model code--E31--and first debuted in 850i format. Its V-12 engine was borrowed from the similarly-badged 7-Series, producing 300 horsepower and 332 lb-ft through either a six-speed manual or four-speed automatic gearbox. At its fastest, this helped the 850i reach 62 mph in 6.8 seconds, but a later 850 CSi cut that to less than six thanks to a 5.6-liter, 381 hp and 406 lb-ft version of the engine. The regular V-12 was renamed 850ci when the CSi made its debut.

At the same time, in 1993, an "entry level" 840i V-8 joined the range, with 286 horses at its disposal. Around a third of the 30,621 8-Series ever produced used the V-8, while just a fraction of buyers opted for the top-end CSi, at 1,510 cars. This used the six-speed manual alone--an option chosen by only one in six 8-Series buyers. The CSi also became one of BMW's famous art cars, when British artist David Hockney applied his touch to a specially-painted vehicle.

The 8-Series introduced plenty of new features to BMW's range. Among its technological offerings were a seat-belt system integrated into the seats, an electrically adjustable steering column with memory function, an automatically dimming rear-view mirror, remote-control central locking and a high-performance onboard computer. The 8-Series, with its frameless windows, was also the first BMW to retract its windows slightly when the doors were opened, and raise them again as the doors shut--providing a tighter seal between window and door frame, improving refinement and silence inside the car.

Perhaps the 8-Series' greatest contribution though was its V-12 engine. Visitors celebrating the car's 25th anniversary at Dingolfing got to see a special 8-Series prototype, its V-12 tuned by BMW Motorsport to 550 horsepower. A development of this powertrain later went on to power one of the greatest ever supercars--the McLaren F1. If nothing else--and there's plenty about the 8-Series to like--that contribution to the motoring world is something to be thankful for.