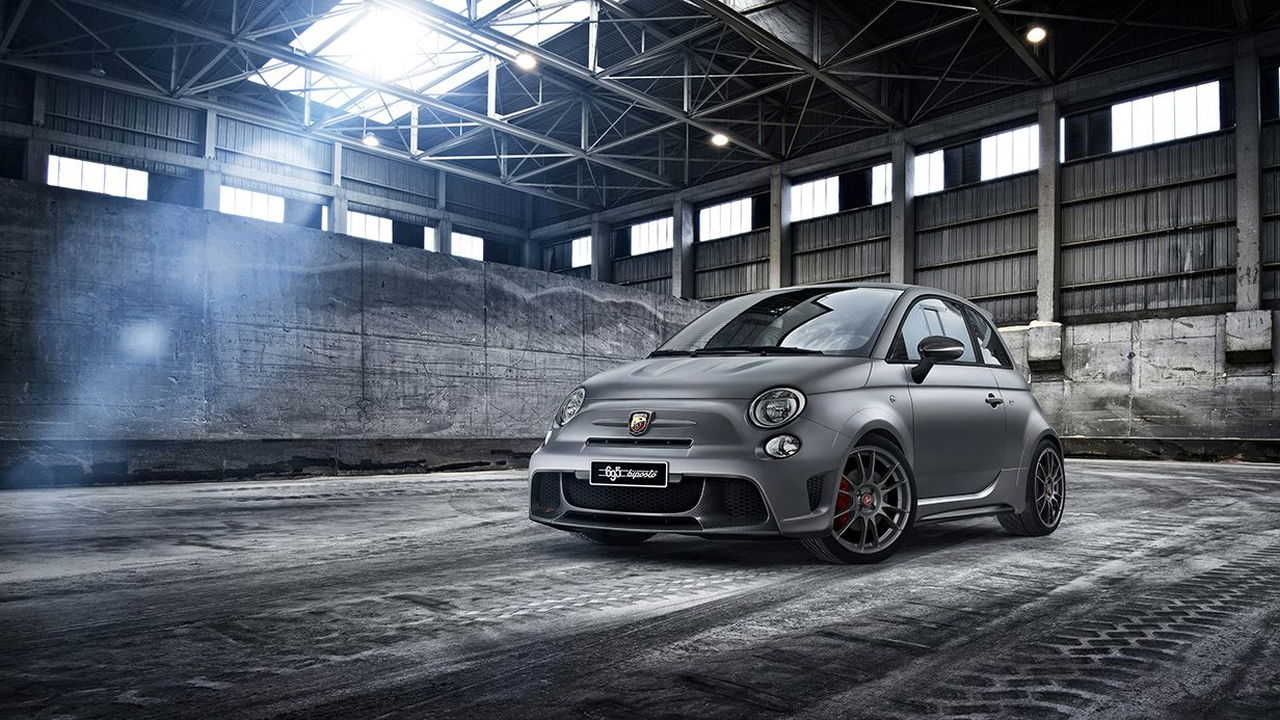 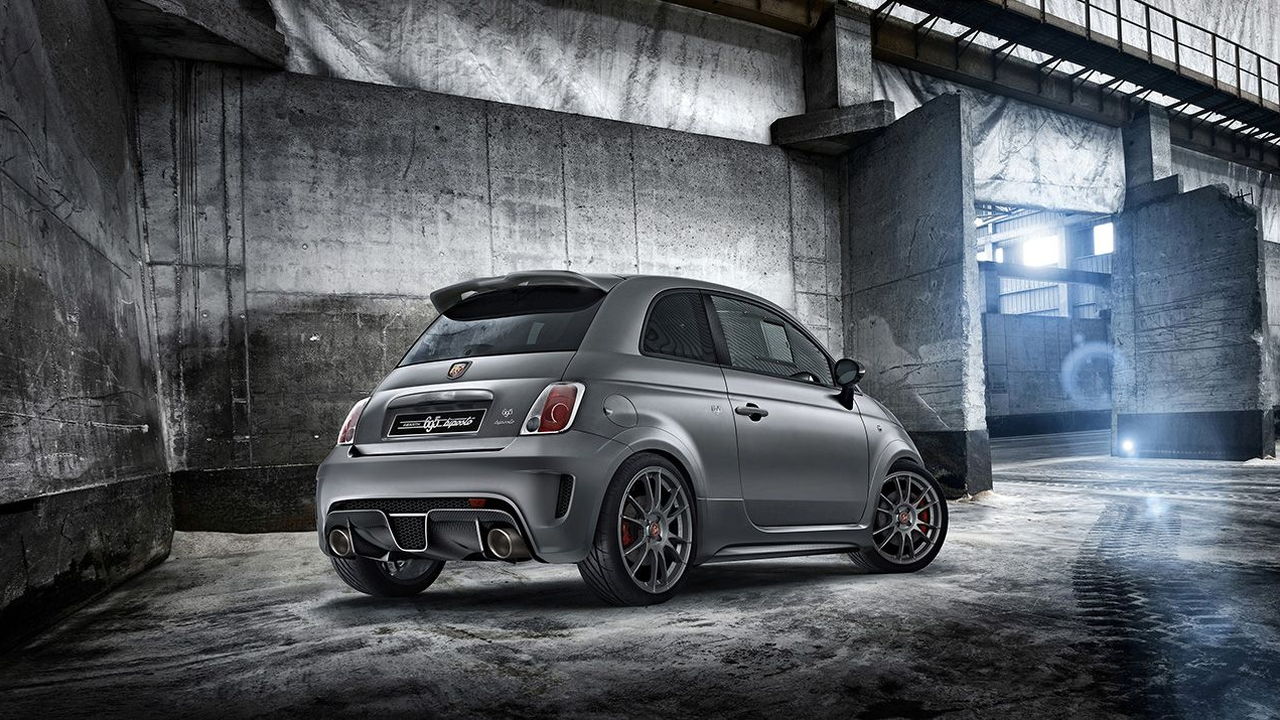 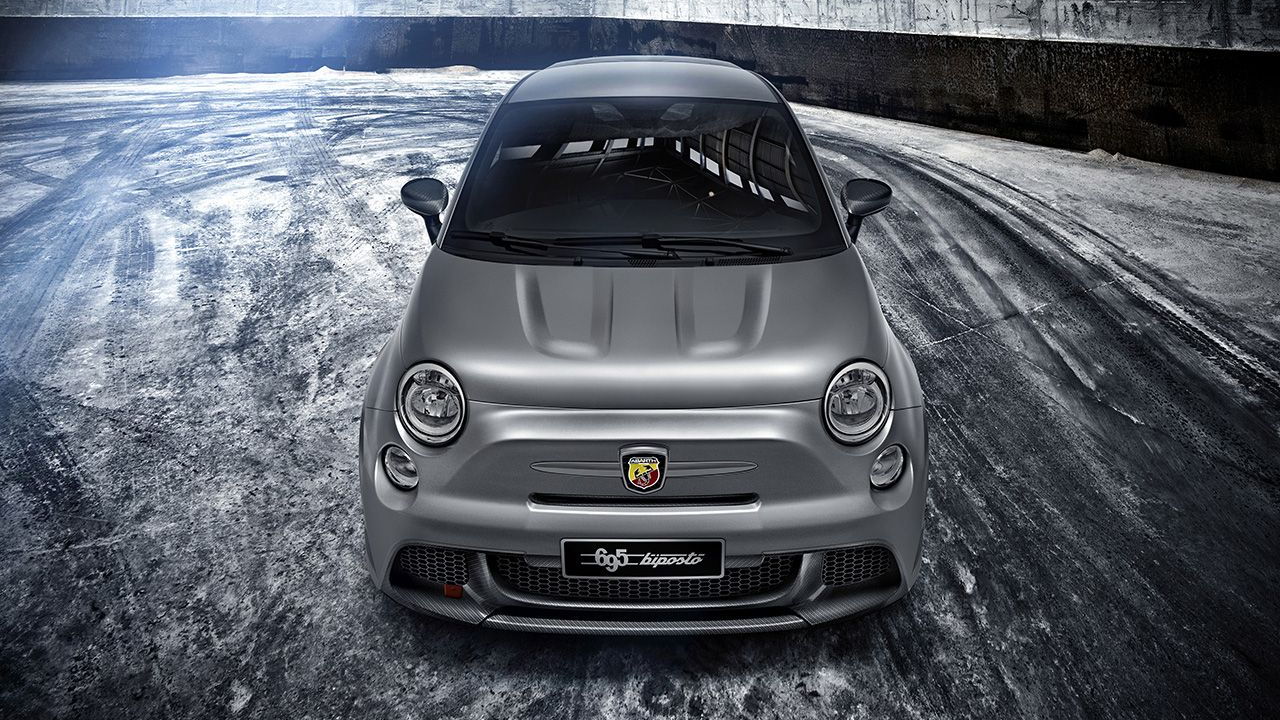 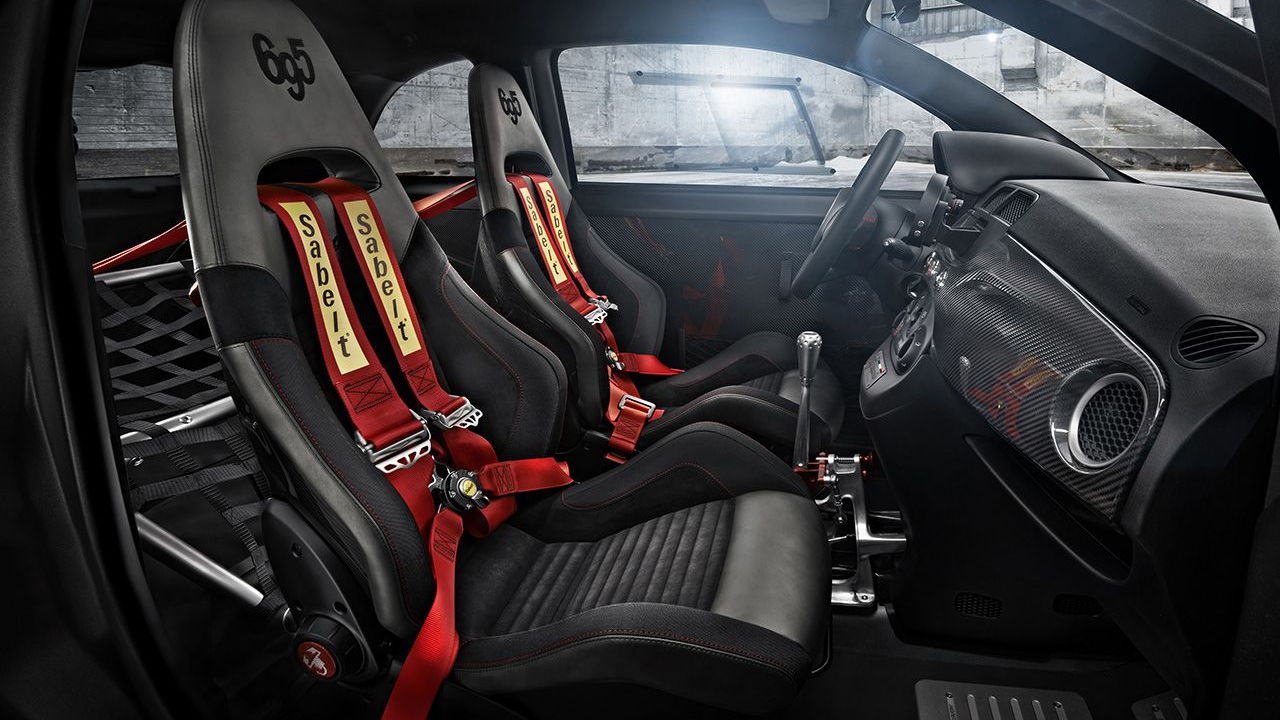 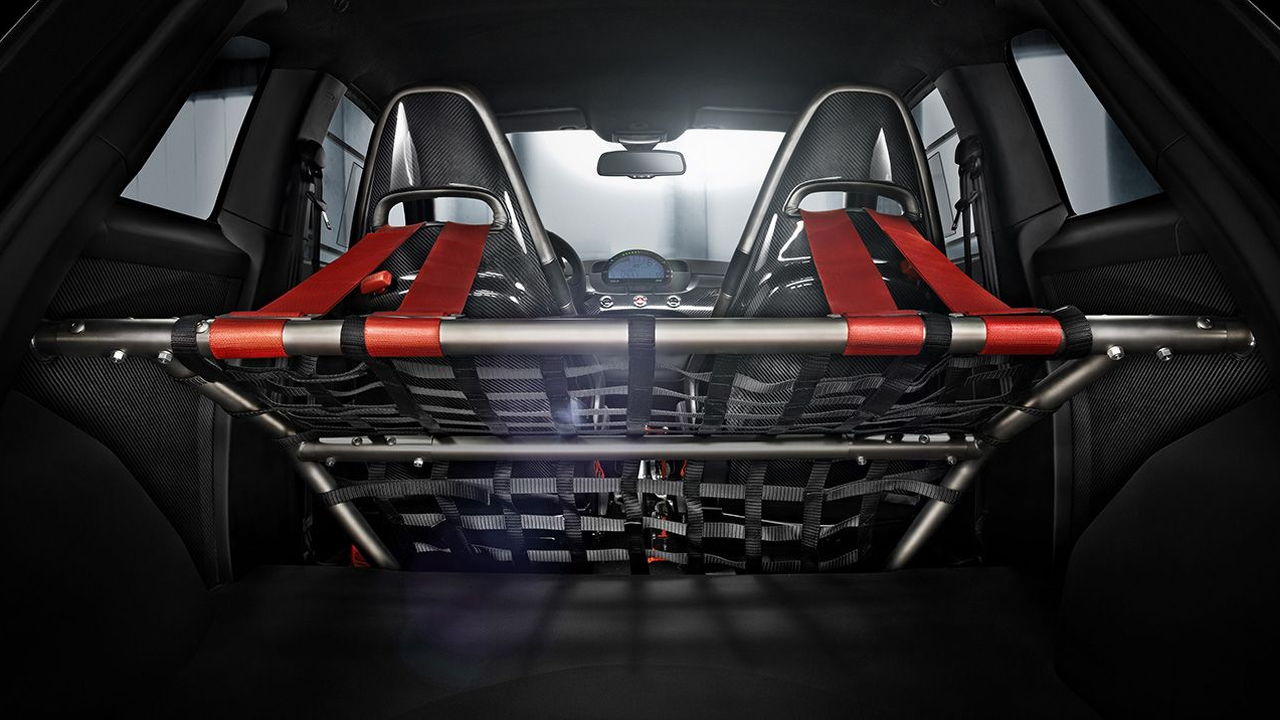 5
photos
The Gumball 3000 rally is gearing up for another year of mayhem, with participants scheduled to take off from Miami on June 4 and travel across the U.S. and Europe before ending in Ibiza one week later. Now, for the first time in the event’s history (the first was in 1999), the Gumball 3000 has an official car: the Abarth 695 Biposto.

The honor means that in each city the rally visits, Abarth, and its Fiat 500-based 695 Biposto, will be carting around guests and offering up test drives to potential customers. Recently, Maximillion Cooper, the founder of the Gumball 3000, was the first person outside of Fiat to take a spin in the car.

Unfortunately, the Abarth 695 Biposto won’t be at any of the U.S. stops. The roads between Edinburgh and Ibiza—taking in London, Paris and Barcelona—will be the first to put the Abarth 695 Biposto's exhilarating performance to the test. Of course, there will be much more exciting metal to ogle.

Some of the cars taking part in this year’s rally include a Chevrolet Corvette Stingray, Ferrari F12 Berlinetta, Mercedes-Benz G63 AMG 6x6, McLaren P1 and even a Batmobile Tumbler. Meanwhile, some of the celebrities participating this year include David Hasselhoff, Deadmau5 and Xzibit.

June 4: Arrival in Miami
June 5: from Miami to Atlanta
June 6: from Atlanta to New York
June 7: from New York to Edinburgh
June 8: from Edinburgh to London
June 9: from London to Paris
June 10: from Paris to Barcelona
June 11: from Barcelona to Ibiza