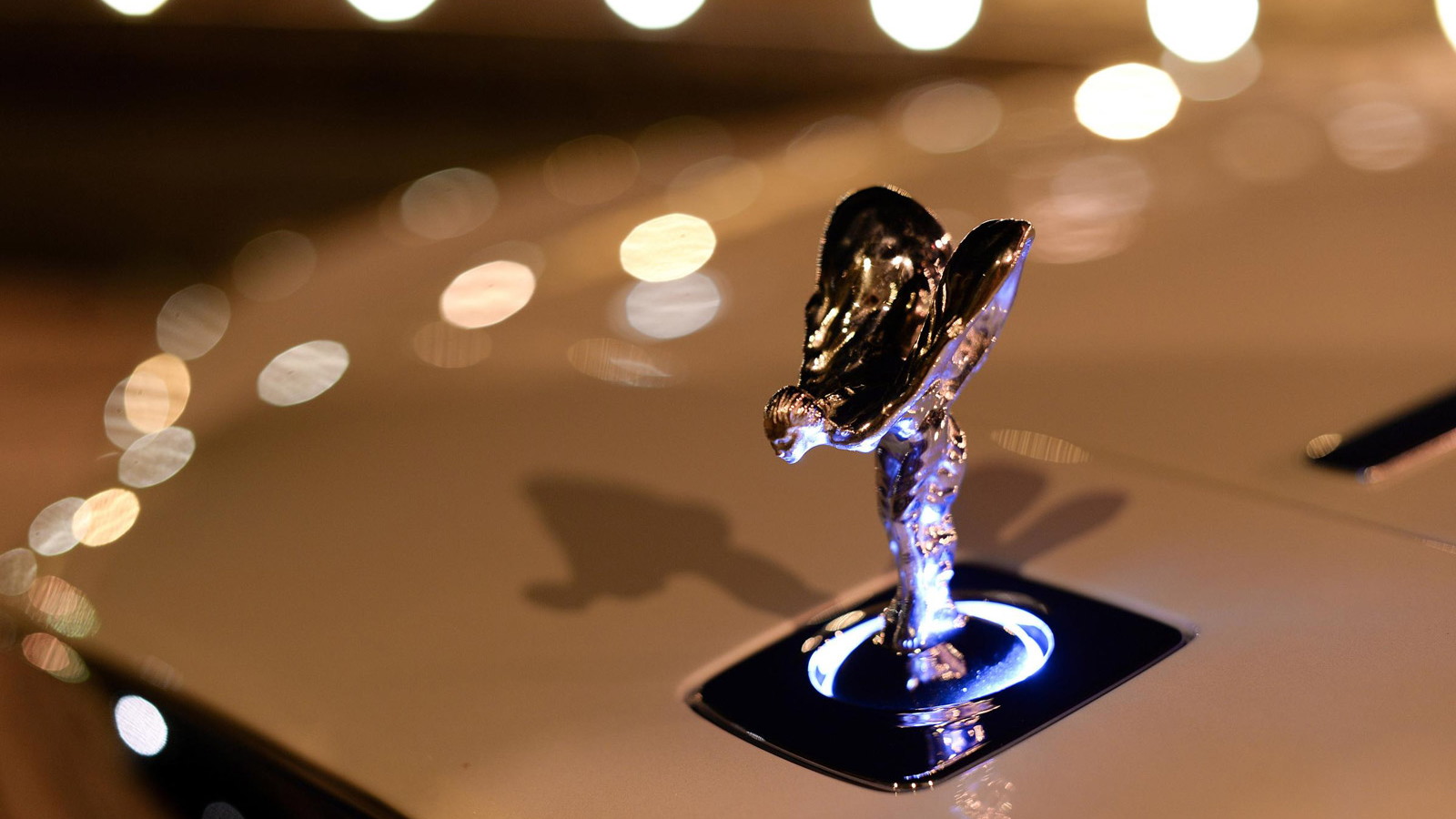 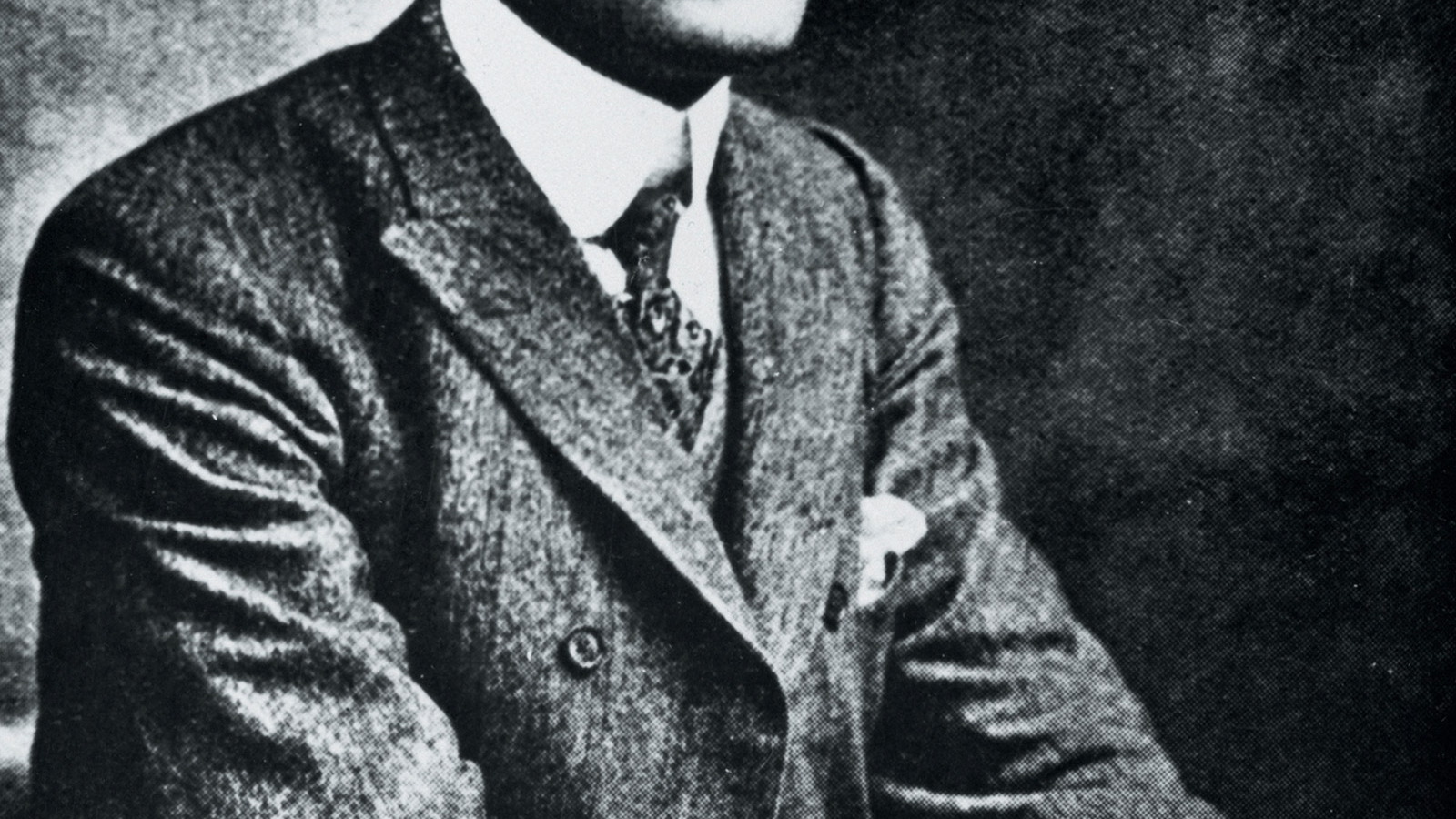 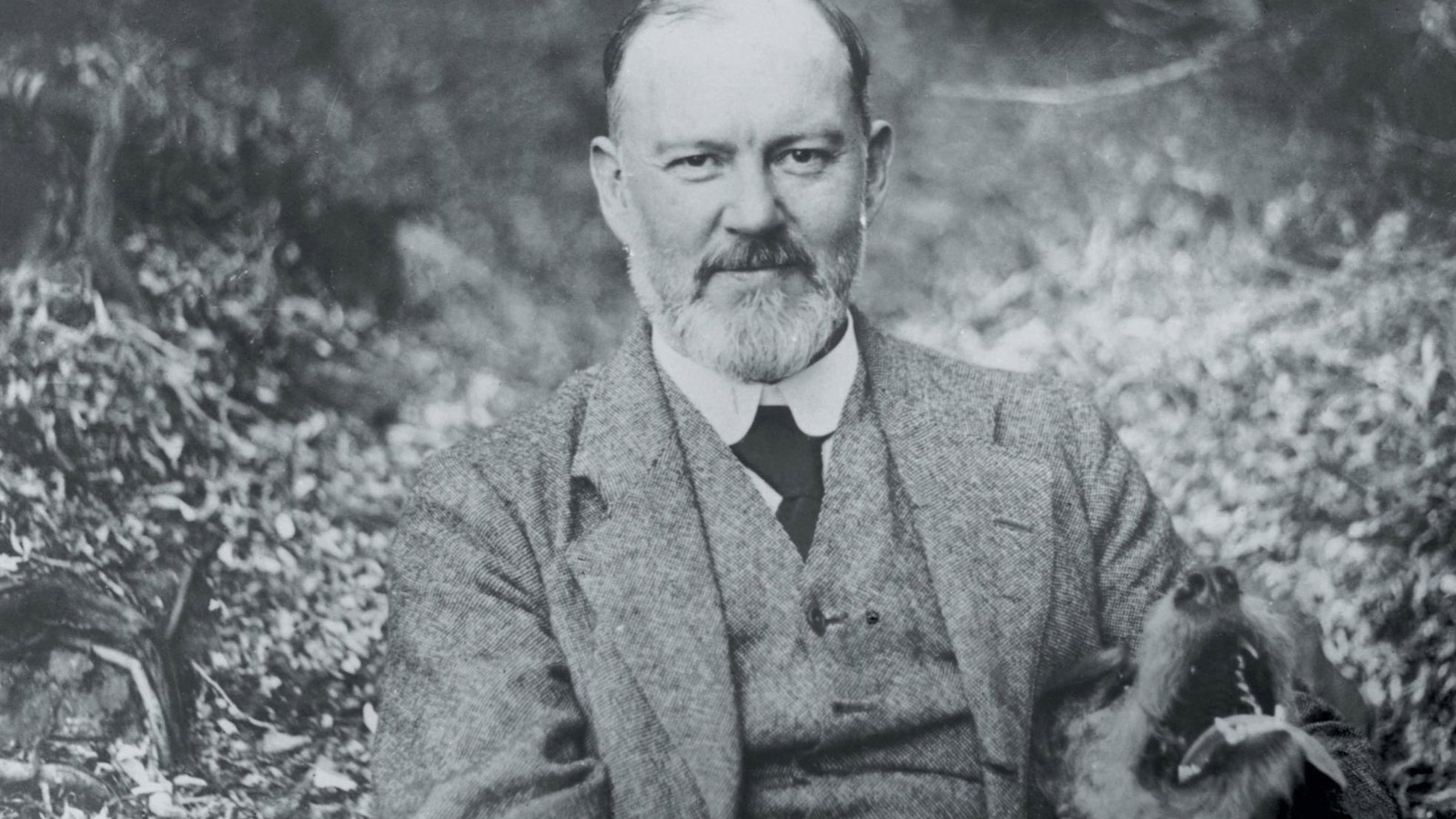 3
photos
It was on May 4, 1904 that the founders of Rolls-Royce, Charles Stewart Rolls and Henry Royce, met for the first time and agreed to form the company that would eventually become synonymous with the very best. Rolls-Royce was eventually established on March 15, 1906 but the 1904 date still represents a significant moment in the company’s history and thus will be celebrated this year with gatherings at two locations in the U.K. linked with the founders.

As the story goes, Rolls, an avid auto enthusiast and the owner of a showroom and service station for other makes, met with Royce, the owner of an engineering business in Manchester, which already had its own car, the Royce, on the recommendation of a business partner. The meeting took place at the Midland Hotel in Manchester and included a ride in the Royce car.

Soon after their meeting, the Rolls-Royce radiator shape was devised along with the logo of two entwined first letters from each man’s surname. The famous Spirit of Ecstasy logo wouldn’t appear until 1911, however.

On May 4 of this year, Rolls-Royce will host a breakfast event at the Goodwood Motor Circuit, a short distance from the company’s headquarters and main plant. A second event hosted by the Rolls-Royce Enthusiasts’ Club will take place at the Midland Hotel on the same day. Members of the public are welcomed and encouraged to join the celebrations, so if you happen to be in the area make sure you head down.

Since their fateful meeting, Rolls-Royce has expanded to comprise a number of units including a aircraft engine division, marine engine division and, of course, the automotive division. The latter has been owned by BMW since 1998 and is in its best financial position in its entire history. Sales of the ultra-luxurious cars reached a new record of 3,630 units in 2013, and the list of markets where the brand operates now tops 40 countries.