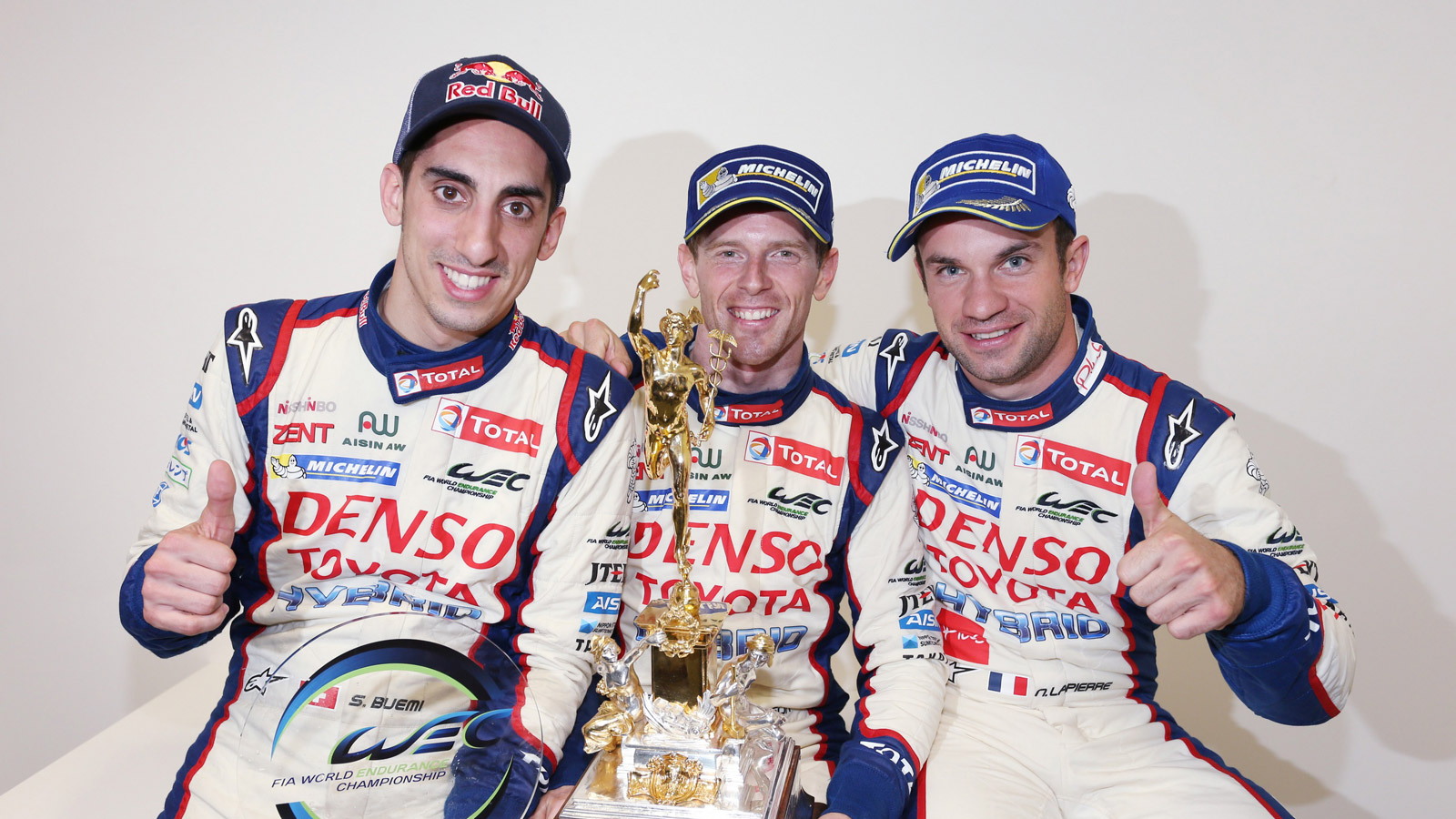 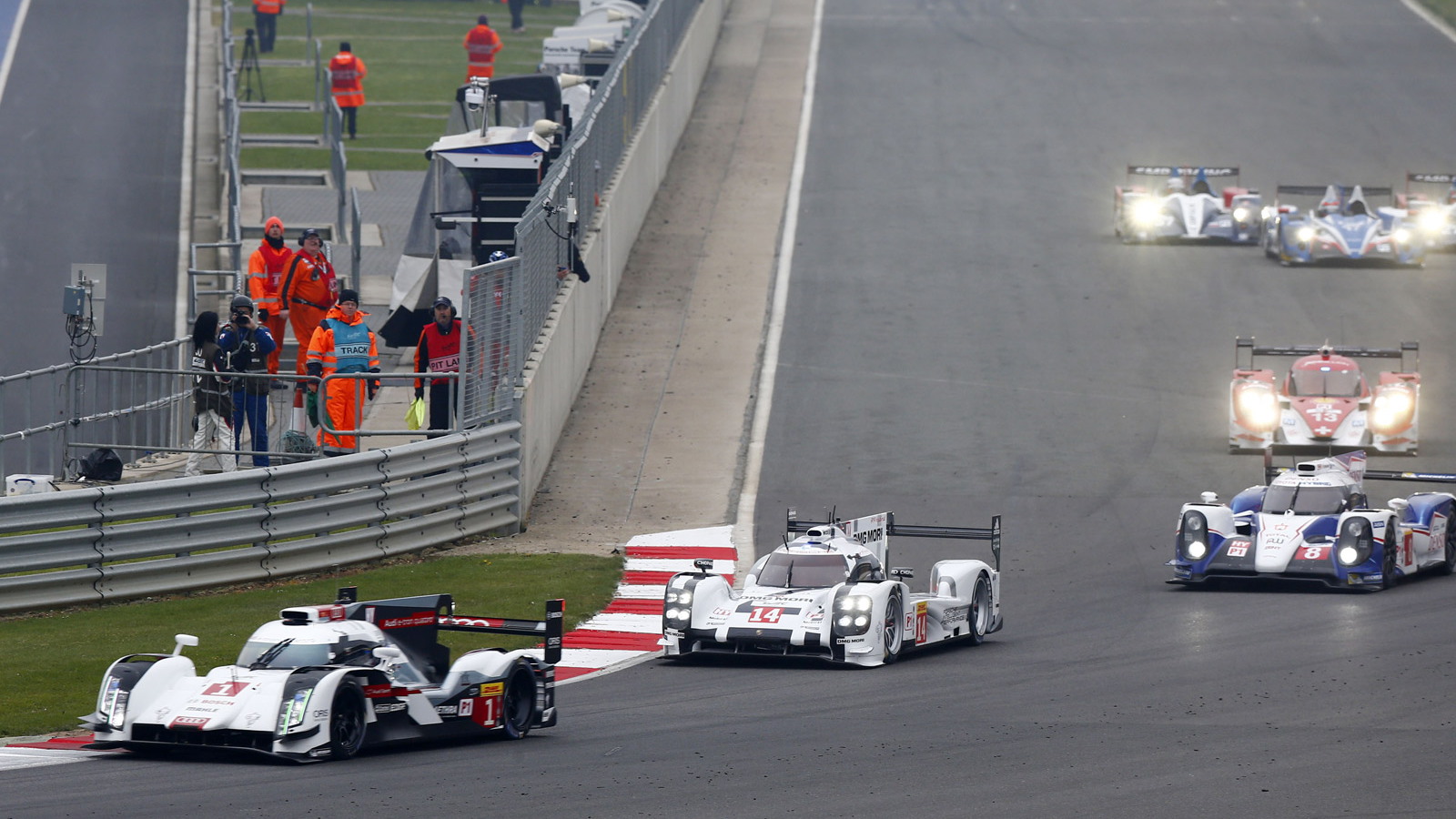 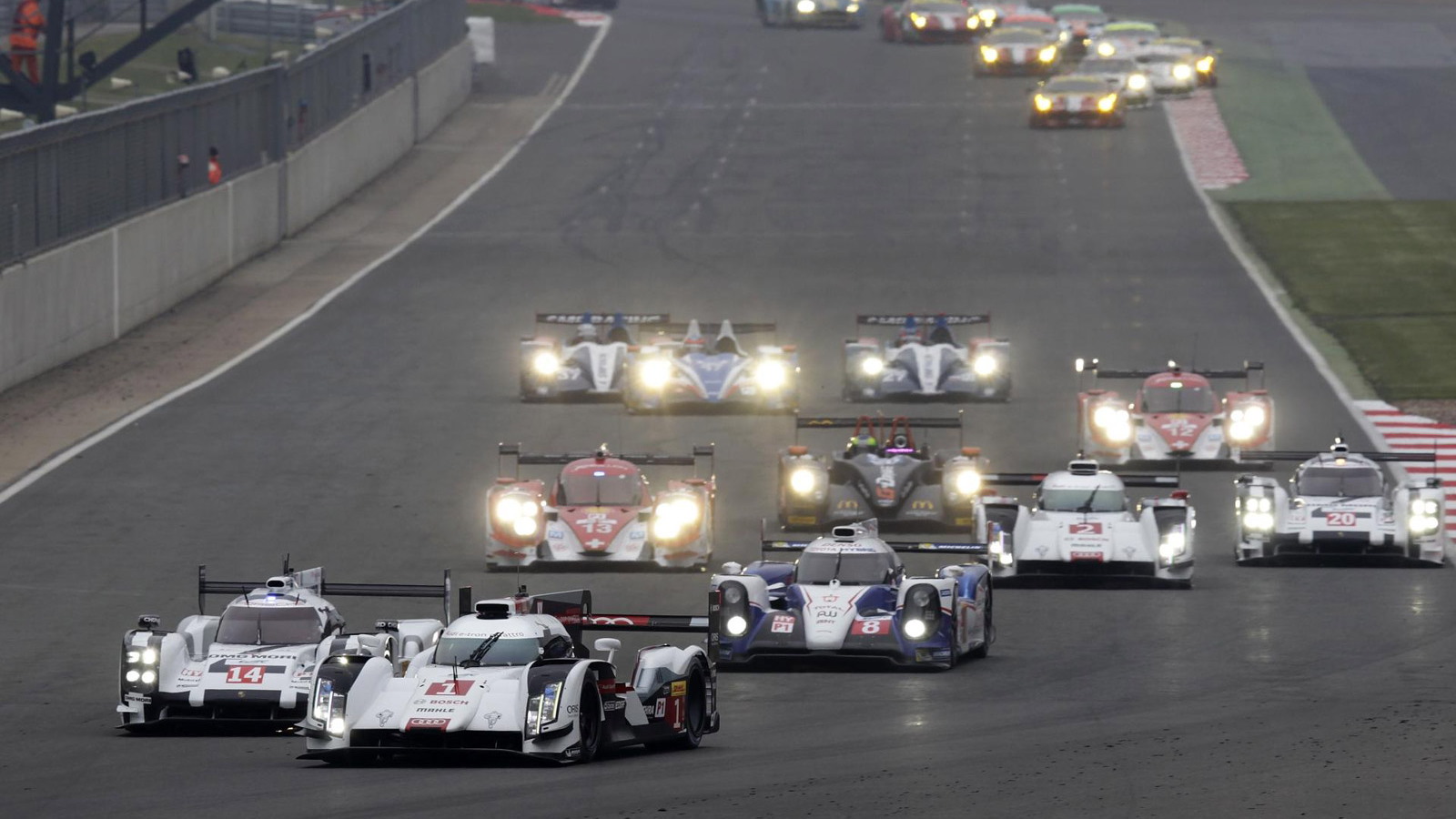 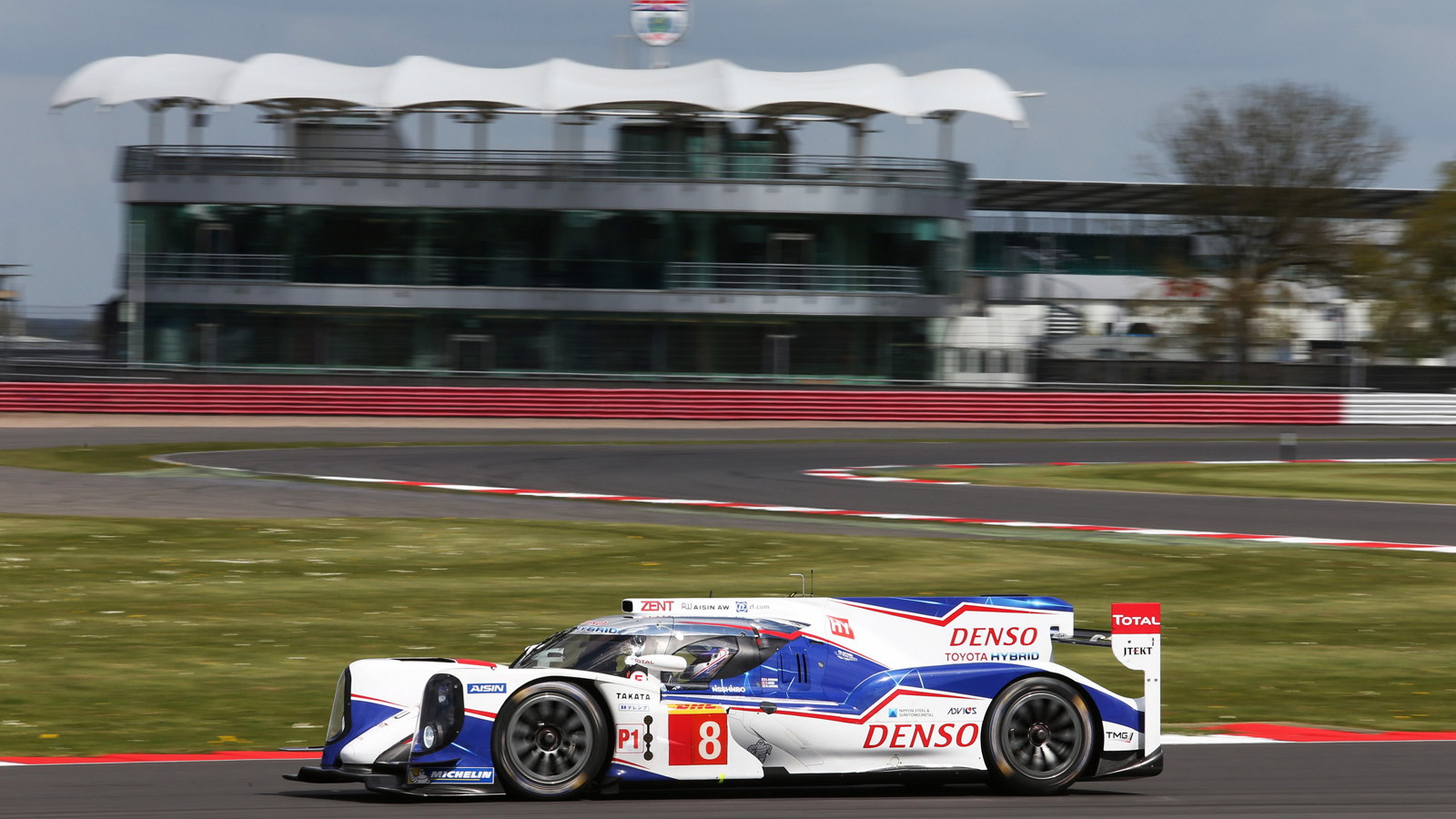 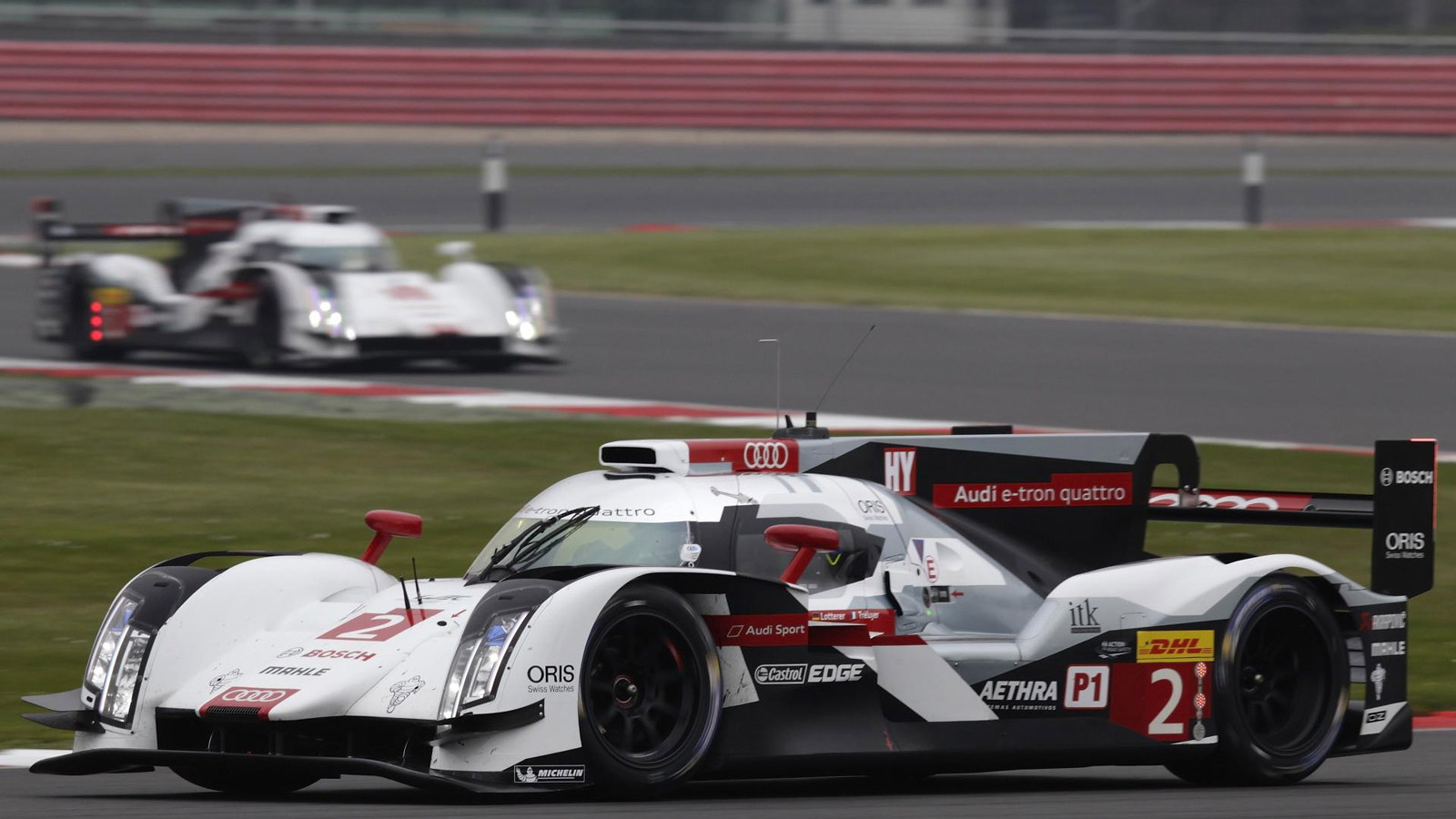 12
photos
The opening round of the 2014 World Endurance Championship, the 6 Hours of Silverstone, took place over the weekend and Toyota with its TS040 Hybrid emerged the victor in the premier LMP1 category of the rain-affected race. The race was red flagged because of heavy rain 24 minutes before the planned six hours were completed.

Third place went to Porsche and its number 20 919 Hybrid, which was driven by Timo Bernhard, Brendon Hartley and Mark Webber. It was a magnificent start to the German team’s return to top-level endurance racing, although it wasn’t a complete success as the number 14 919 Hybrid failed to complete the race due to technical issues.

Reigning champions Audi suffered a bad day. Accidents ended the race for both of the team’s R18 e-tron quattro prototypes. On the slippery track, Lucas di Grassi lost control of the number 1 car and crashed into guard rails. Benoît Tréluyer in the number 2 car also slid off the track, damaging his car’s front section in the process.

The weekend wasn’t a complete write-off for Audi, however. The German team set the fastest lap times during both qualifying and the race, with the latest R18 e-tron quattros proving their mettle.