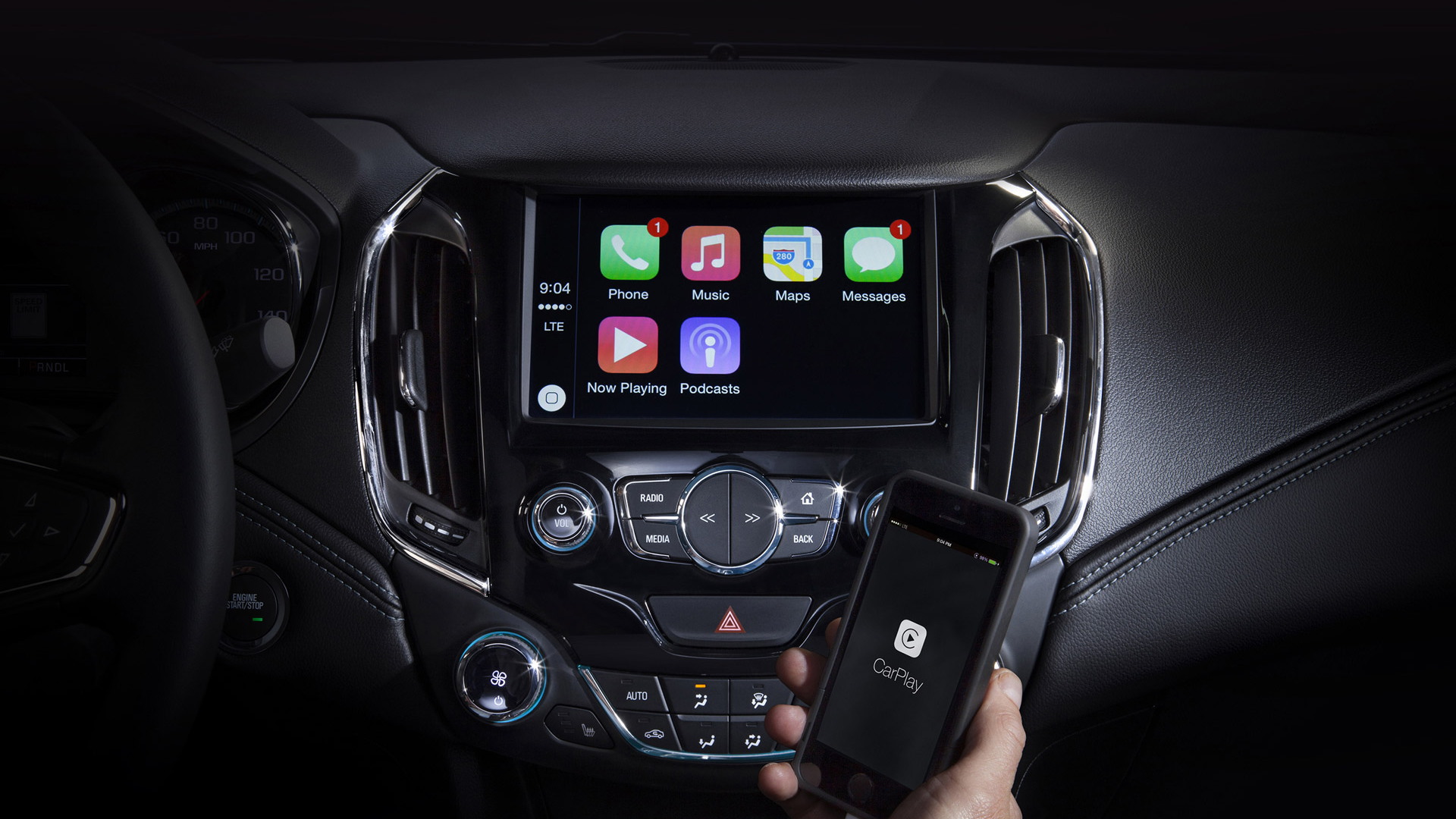 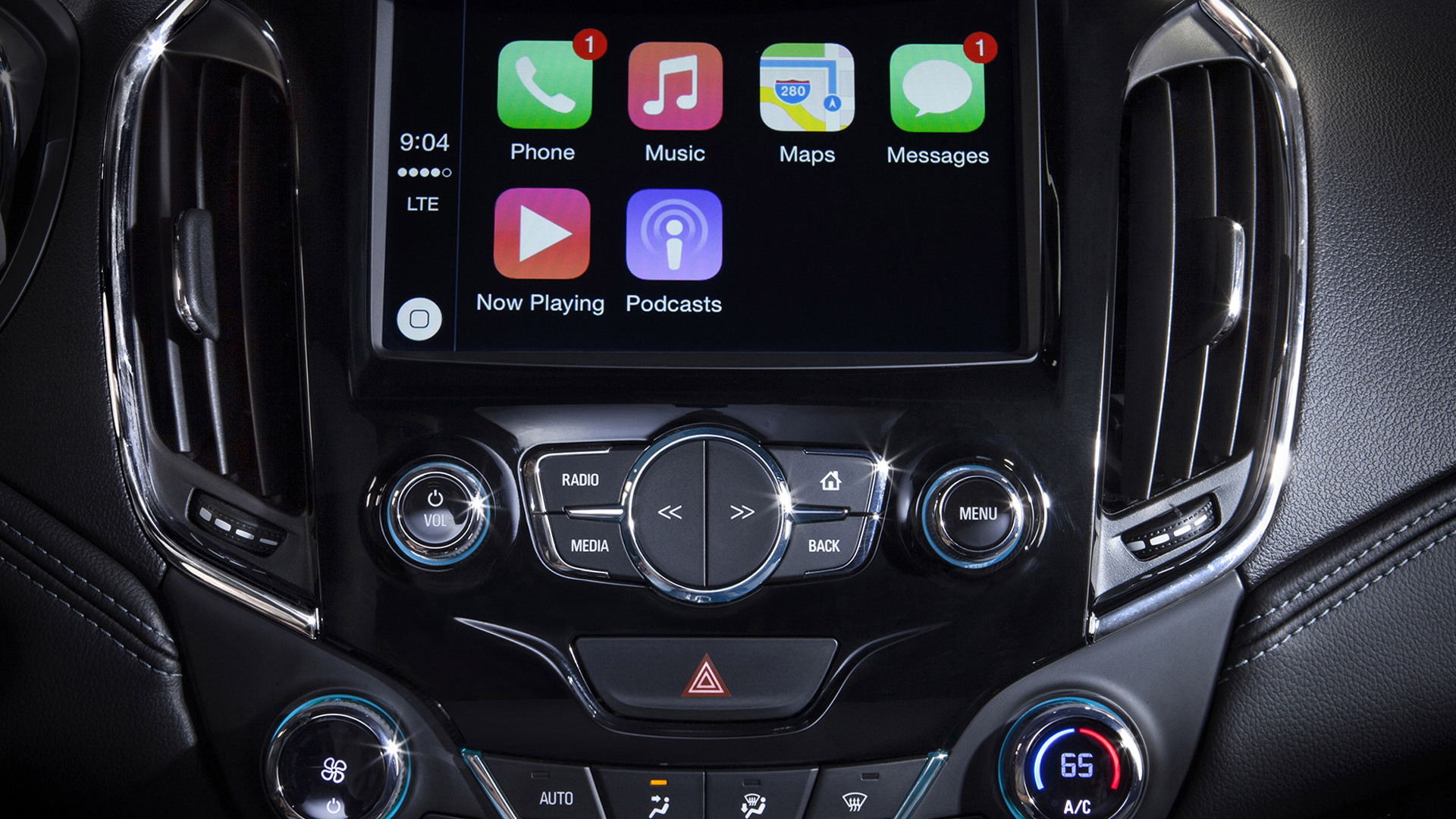 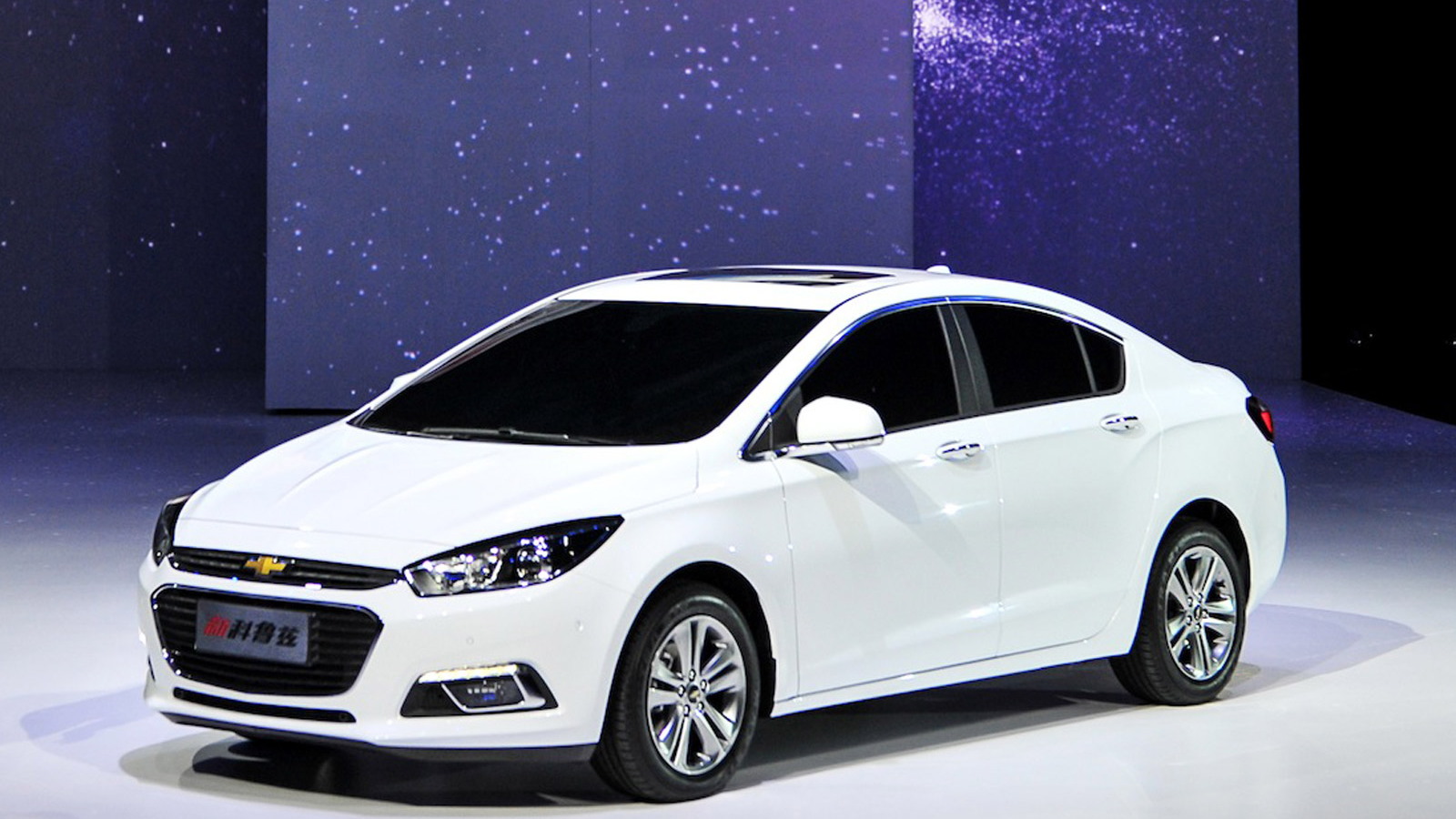 Hot on the heels of Hyundai’s announcement that its 2015 Sonata is the first vehicle available with the Android Auto smartphone integration system, Chevrolet has announced the system for a range of 2016 models including the next-generation Cruze sedan. Chevy has shown the new Cruze in its Chinese-market guise (shown in above gallery) but the version to be sold elsewhere, including here in the U.S., won’t be unveiled until June 24.

Note, only cars equipped with the 7.0-inch MyLink infotainment system will be able to use either Android Auto or CarPlay. The 8.0-inch version of MyLink will be compatible only with CarPlay at the beginning of the 2016 model year.  While development and testing is not yet complete, Android Auto compatibility may be available on the 8.0-inch version later in the 2016 model year.

These smartphone integration systems allow you to connect your phone to the car and then control the mobile device using the car’s interface. Using either application is simple in a compatible 2016 Chevy. A “Projection” icon on the MyLink screen is visible when a phone is not connected, then changes to indicate either CarPlay or Android Auto depending on your phone. Android Auto requires a phone running the Android Lollipop 5.0 operating system or above, while CarPlay requires an iPhone 5 or later.