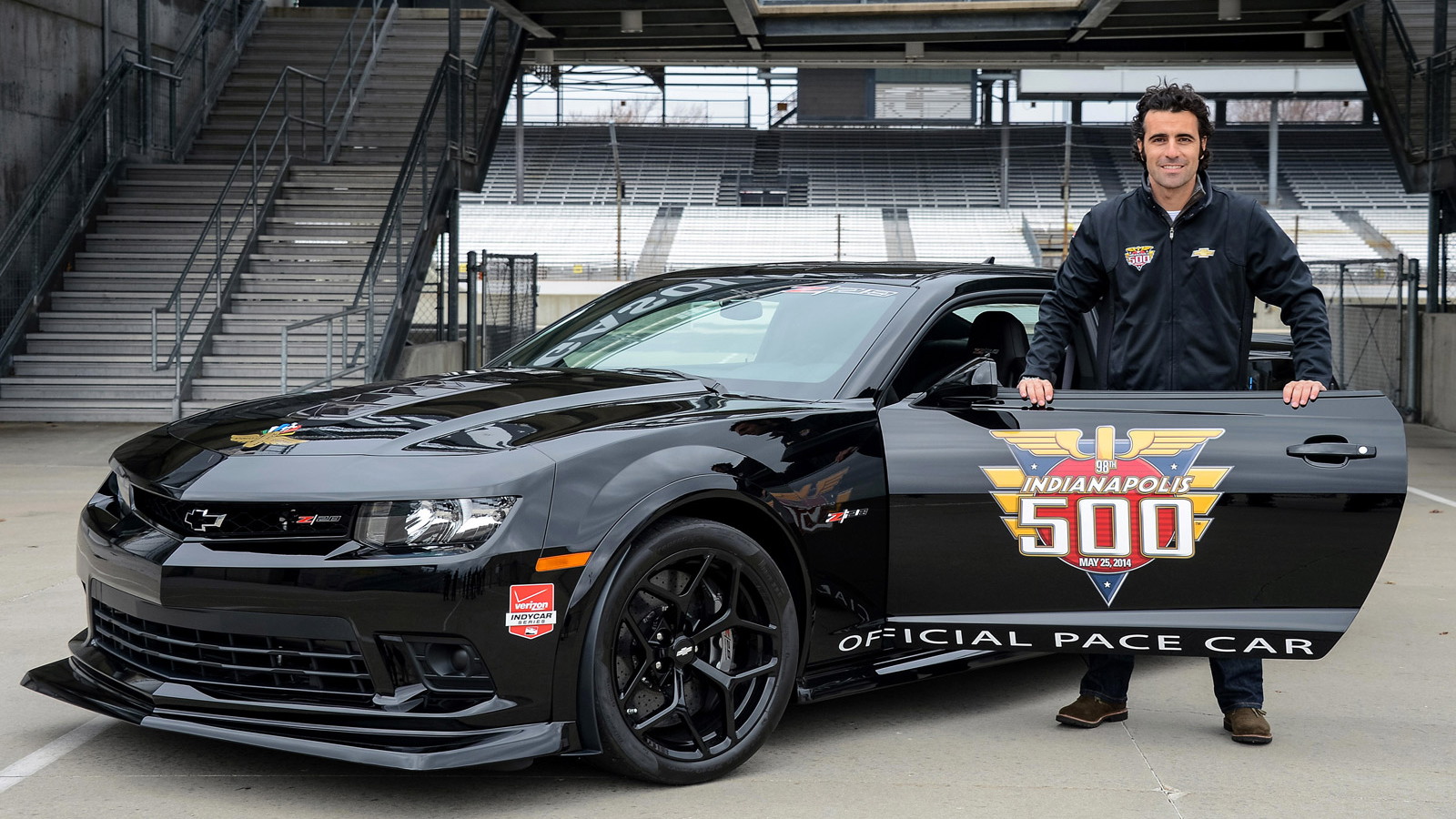 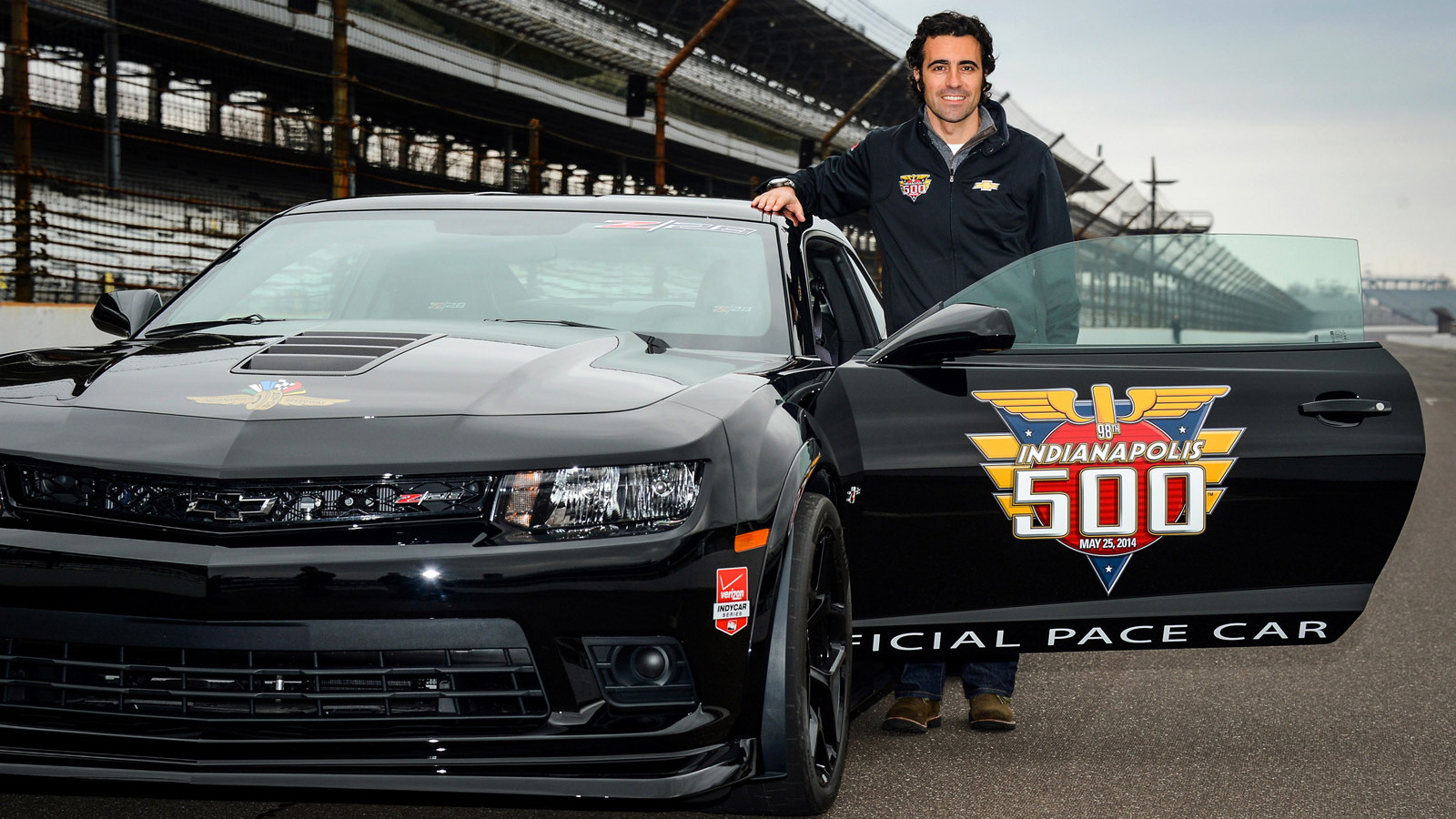 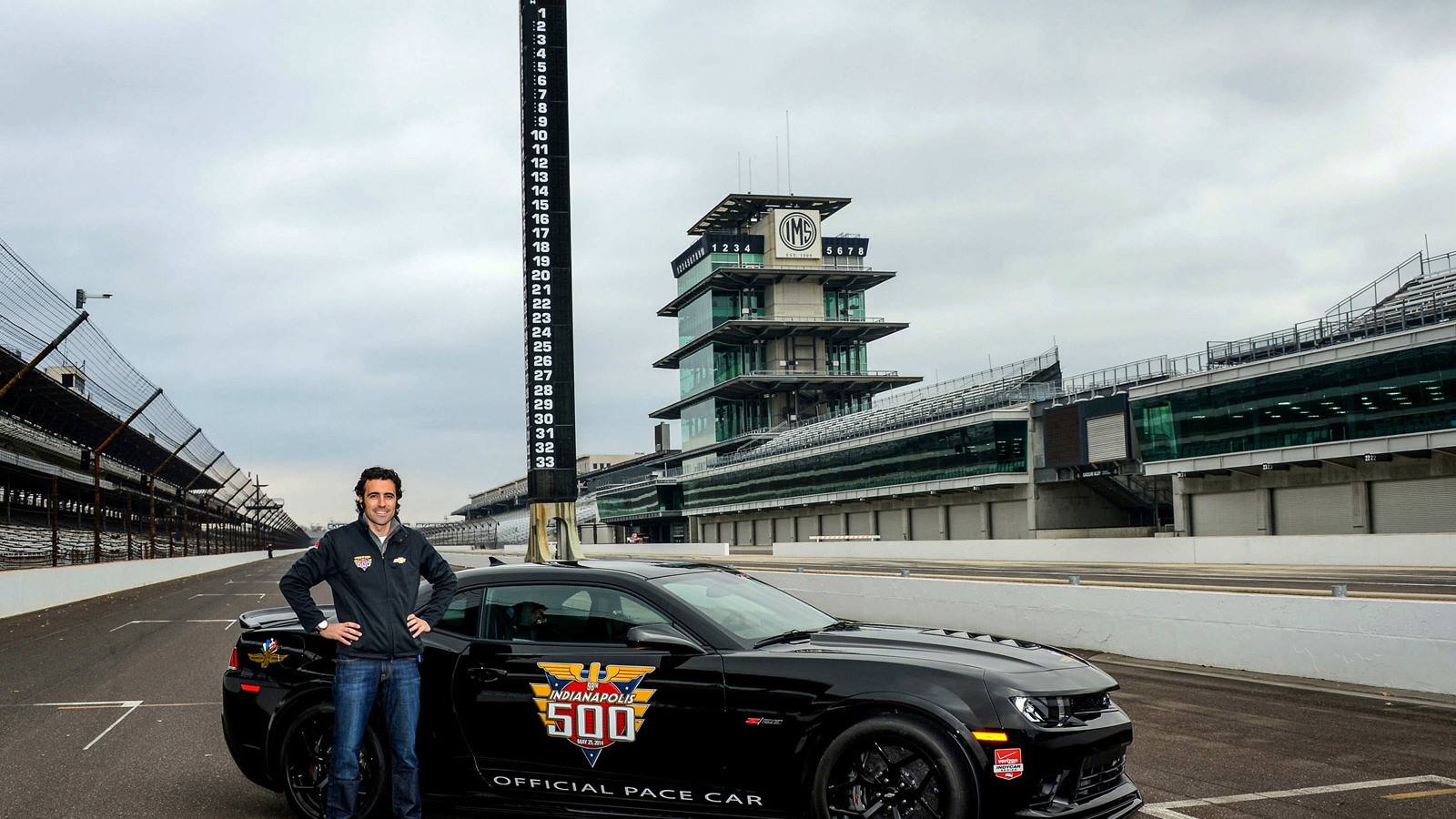 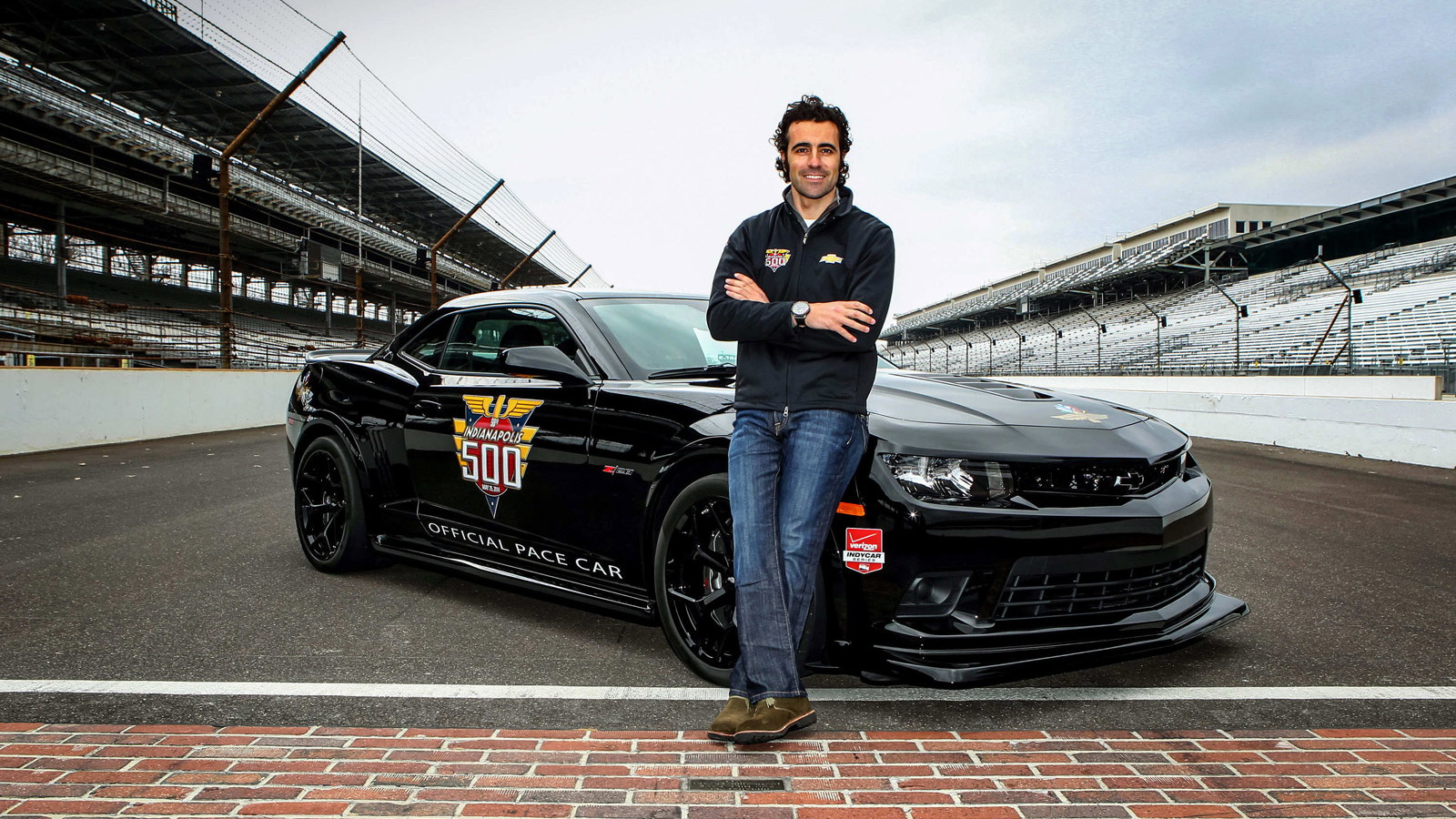 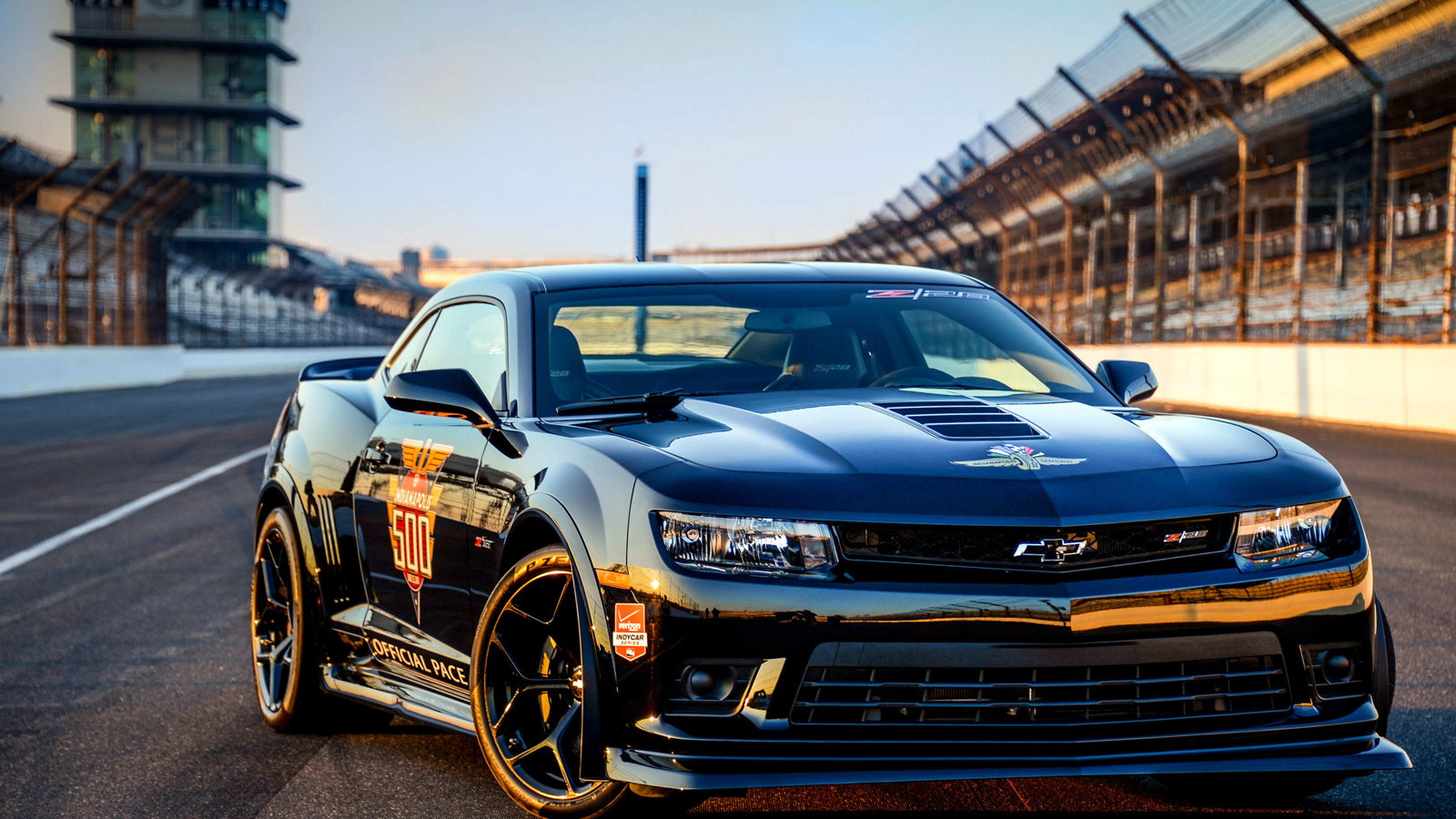 9
photos
Recently retired racing driver Dario Franchitti, a three-time Indianapolis 500 winner and four-time IndyCar champion, will be pacing this year’s ‘Greatest Spectacle in Racing’ from behind the wheel of a 2014 Chevrolet Camaro Z/28. Franchitti’s appearance at the Indy 500 signals a new start after his career-ending crash last year, with the British driver set to embark on a driver development role with Chip Ganassi Racing.

MUST SEE: The Camaro Z/28 Is So Fast, It Outran Its Own Tires. Here's How Chevy Fixed It.

As for the Camaro, this will be the eighth time the popular muscle car has served as the official pace car of the Indy 500, starting in 1967. It will also be the 25th time that a Chevy has paced the race (a Corvette Stingray was used last year).

With 505 horsepower available in the Camaro Z/28, Franchitti should have little trouble keeping up with the field. It also doesn’t hurt that the car he’ll be driving has been developed specifically for running quick laps, with the Camaro Z/28’s grip levels, braking hardware and lightweight construction all optimized for the track.

“It is a tremendous honor for me to be asked to drive the pace car for the Indianapolis 500, Franchitti said in a statement. “As a historian of motorsport and as a three-time winner of this great race, I will appreciate every minute of getting to pace the field in the new 2014 Chevrolet Camaro Z/28.”