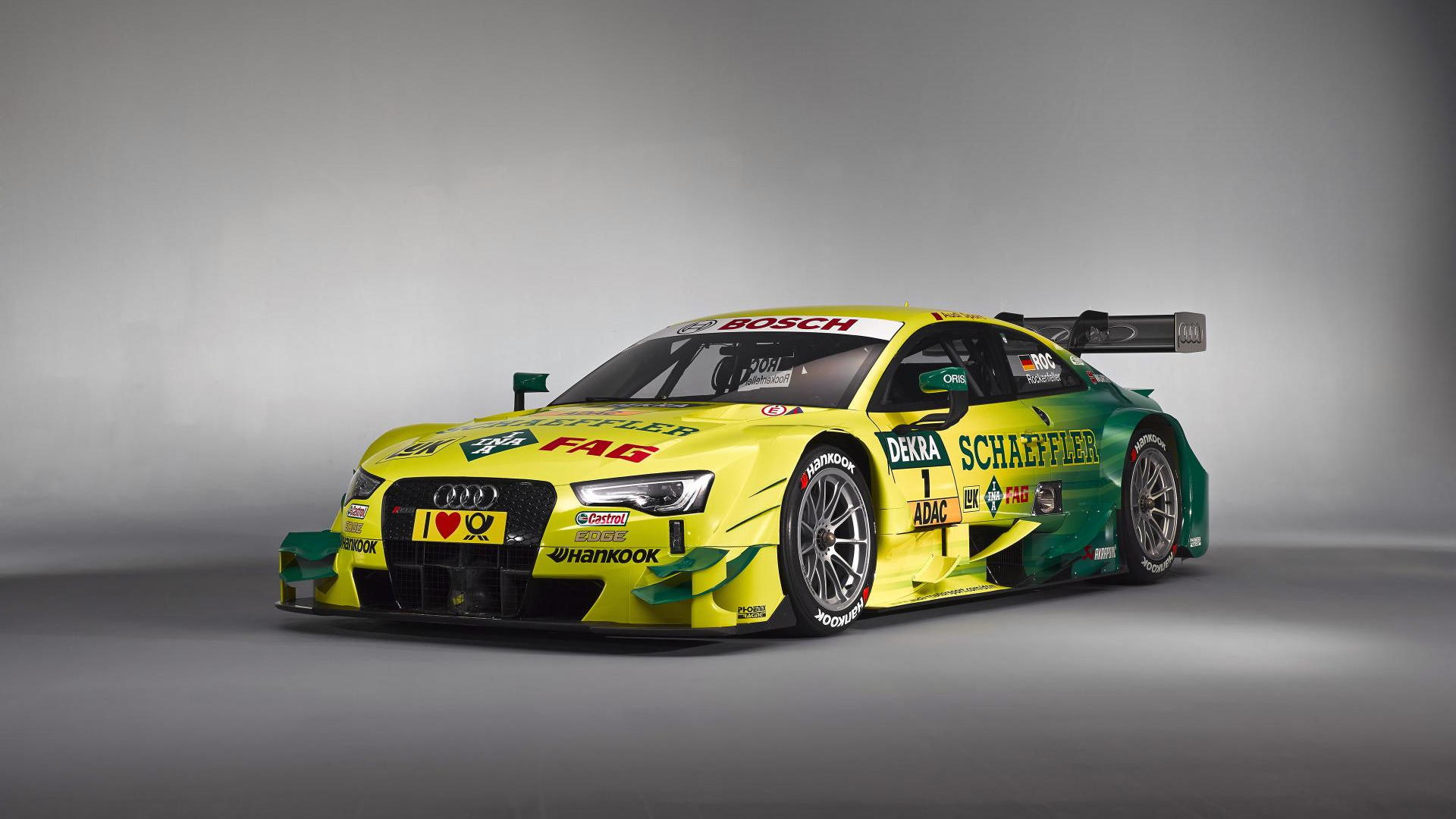 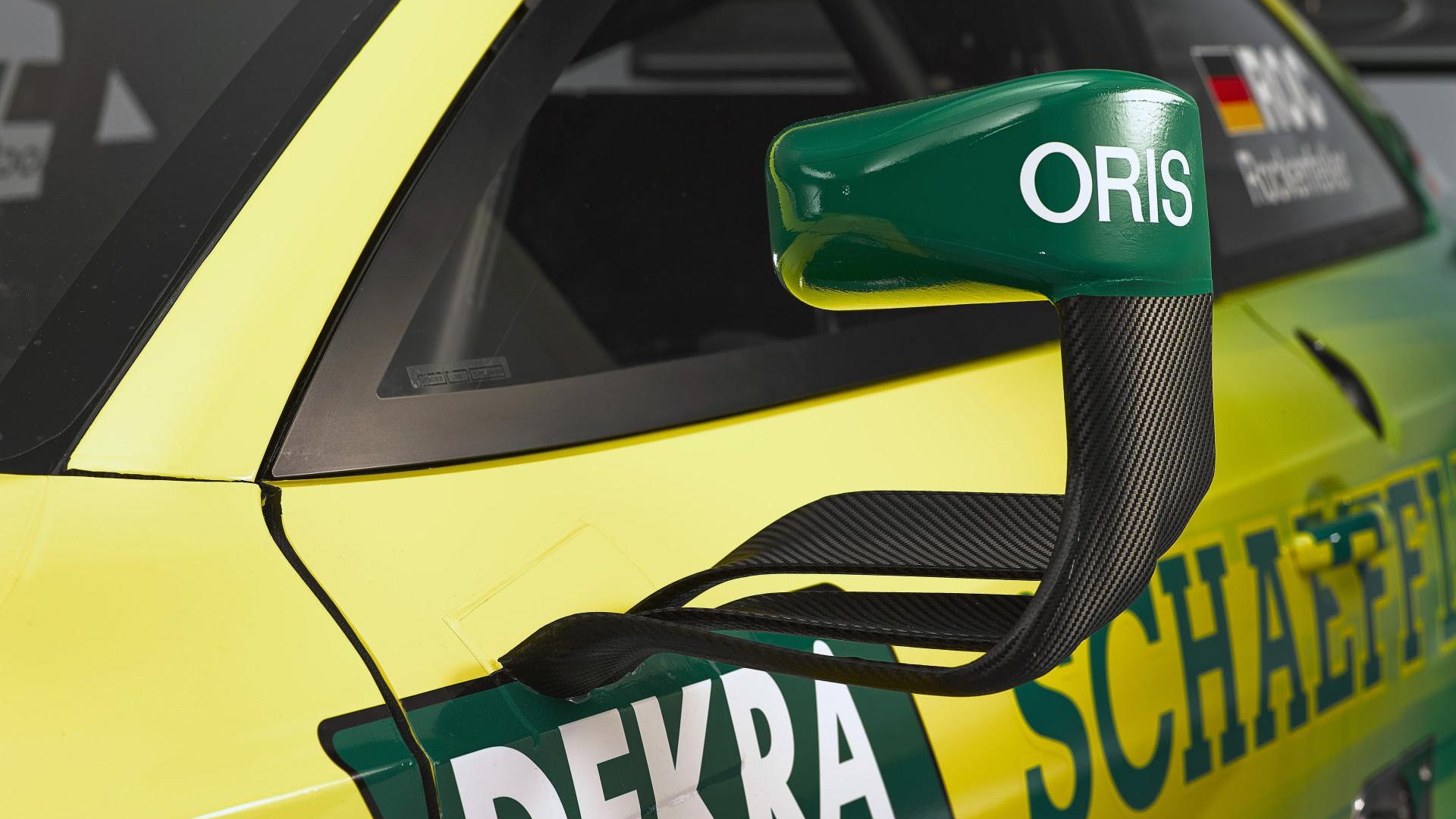 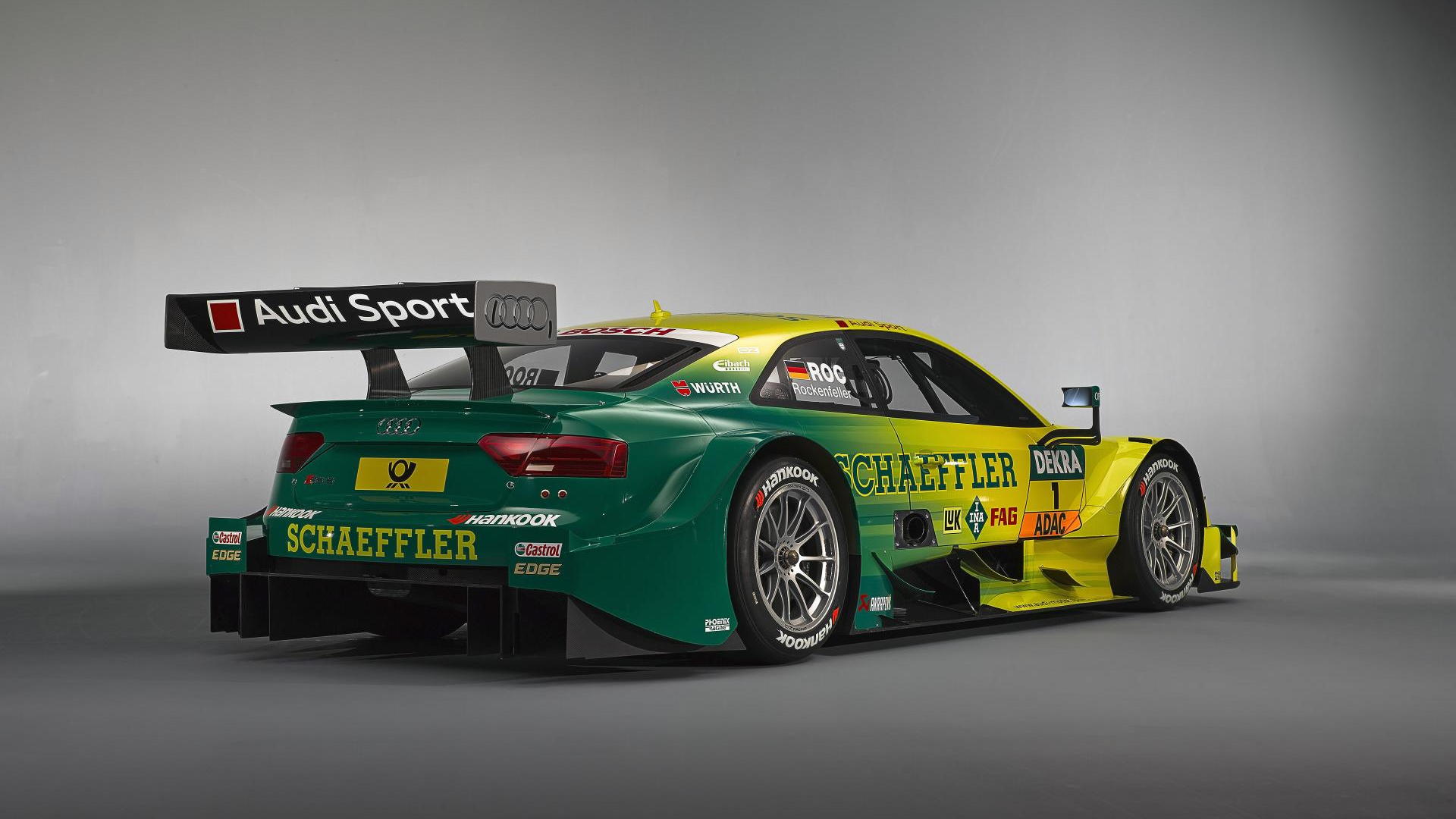 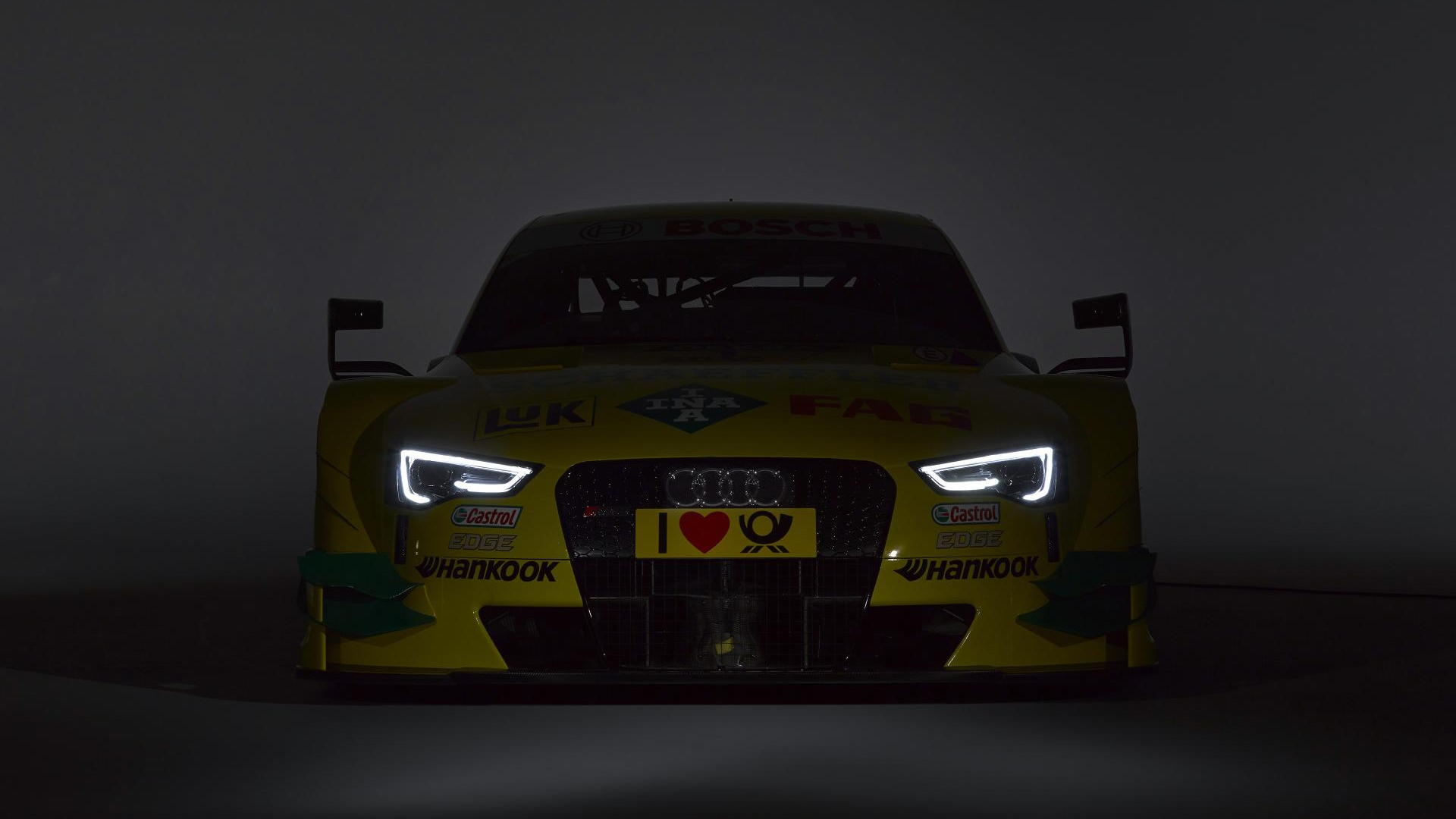 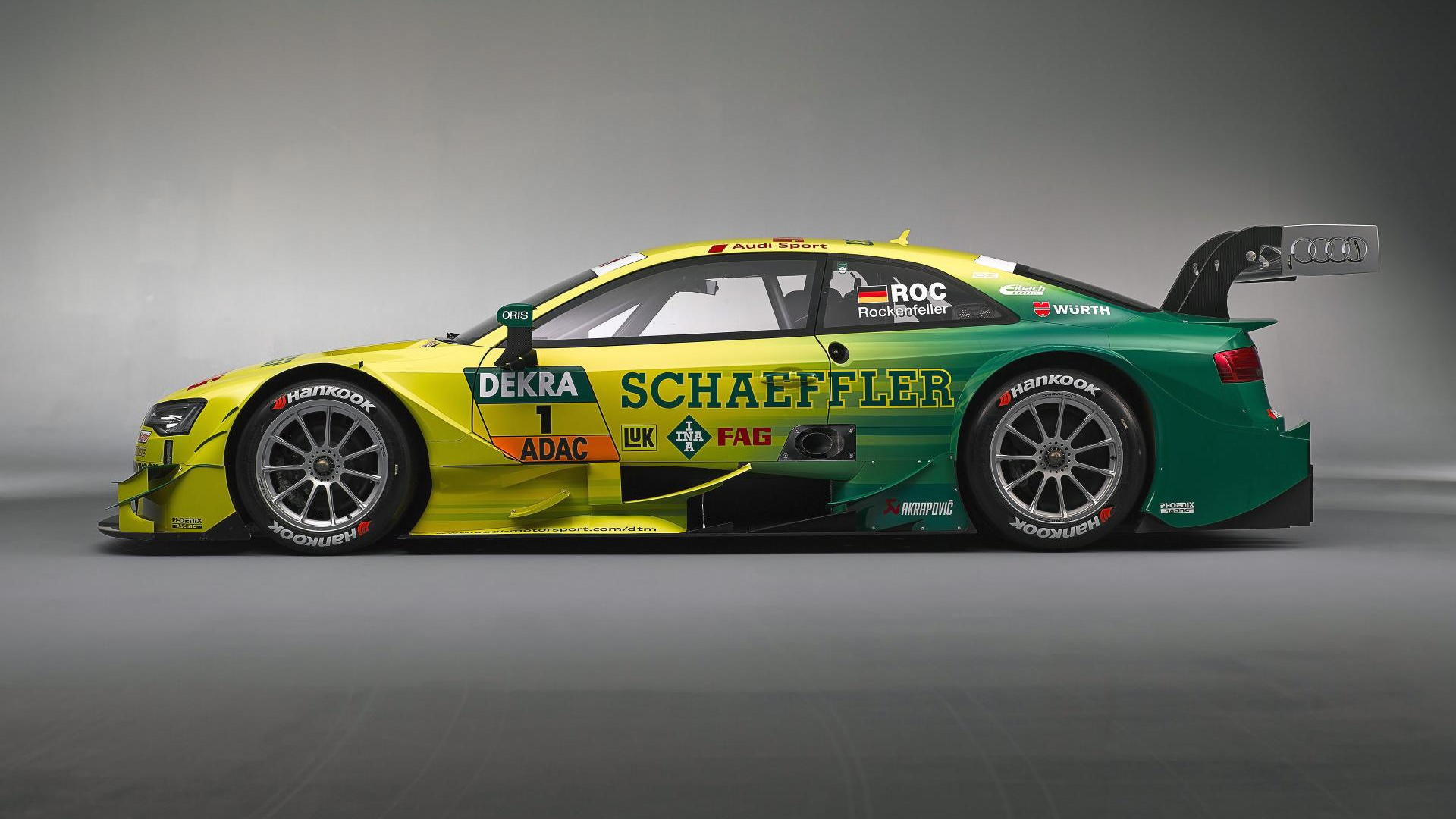 5
photos
The 2014 DTM season is almost here, and that means it's time for Audi to unveil its latest German touring-car competitor.

As with last year's championship-winning racer, the 2014 Audi DTM car is based on the RS 5 coupe. This version is "significantly more aggressive" than its predecessor, the company says.

That added aggression is created by a new aerodynamics package, which Audi engineers worked to achieve while staying within the confines of DTM's strict rules. While DTM cars pack plenty of technology, they're design is restricted to the point that the differences between models from different manufacturers are minute.

Except, of course, when it comes to styling. In addition to making the racer look as much like a stock RS 5 as possible, Audi added a honeycomb grille and new front intakes for better cooling airflow, as well as redesigned wheel arches. The suspension was also re-tuned for improved performance.

What hasn't changed is the 465-horsepower V-8 engine, which drives the rear wheels through a six-speed sequential gearbox.

The 2014 Audi RS 5 DTM will defend its title against the restyled BMW M4 DTM and the Mercedes-Benz C-Class Coupe DTM this season. Testing has already begun in Budapest, while the first race takes place at Hockenheim May 4.