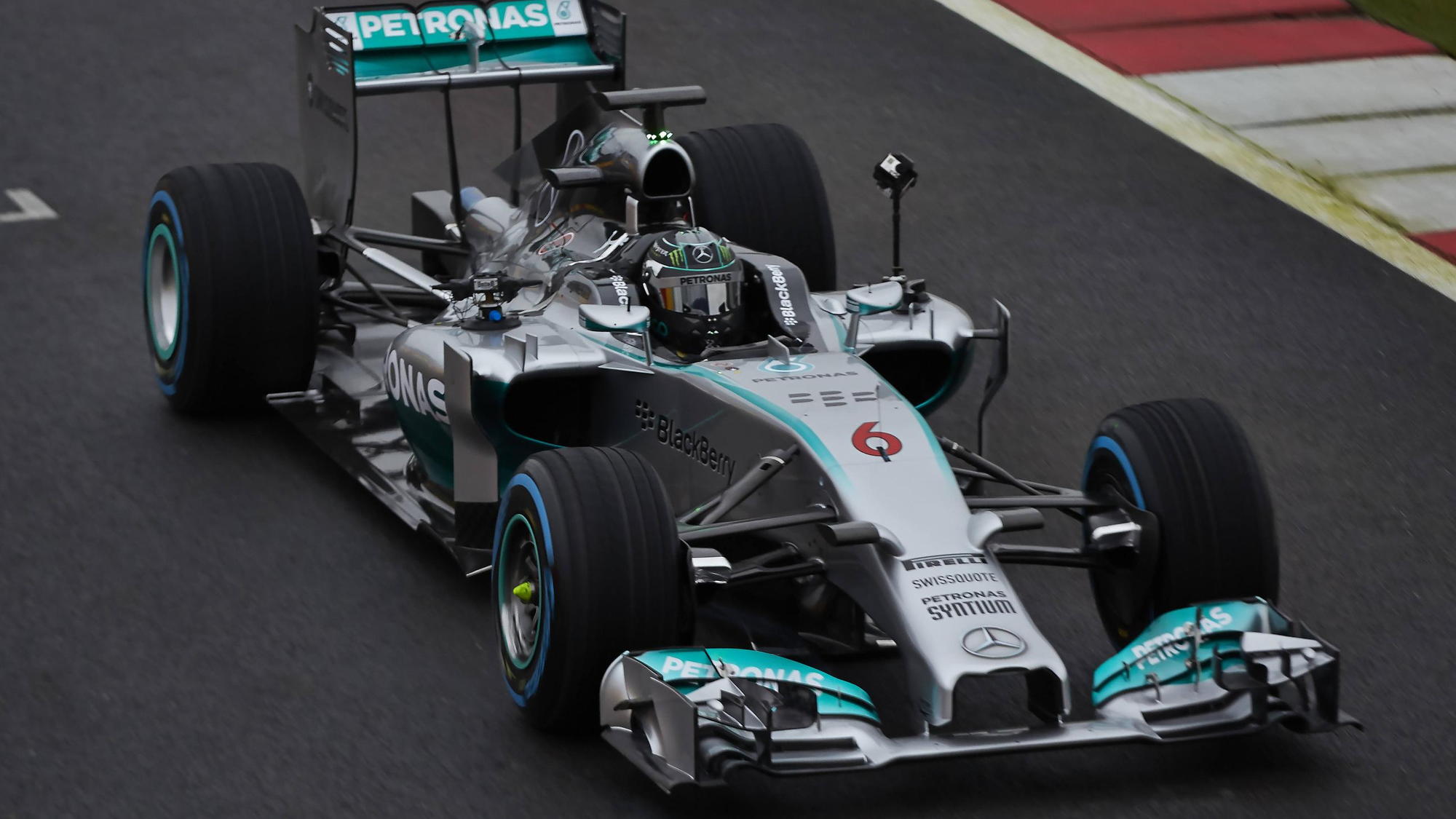 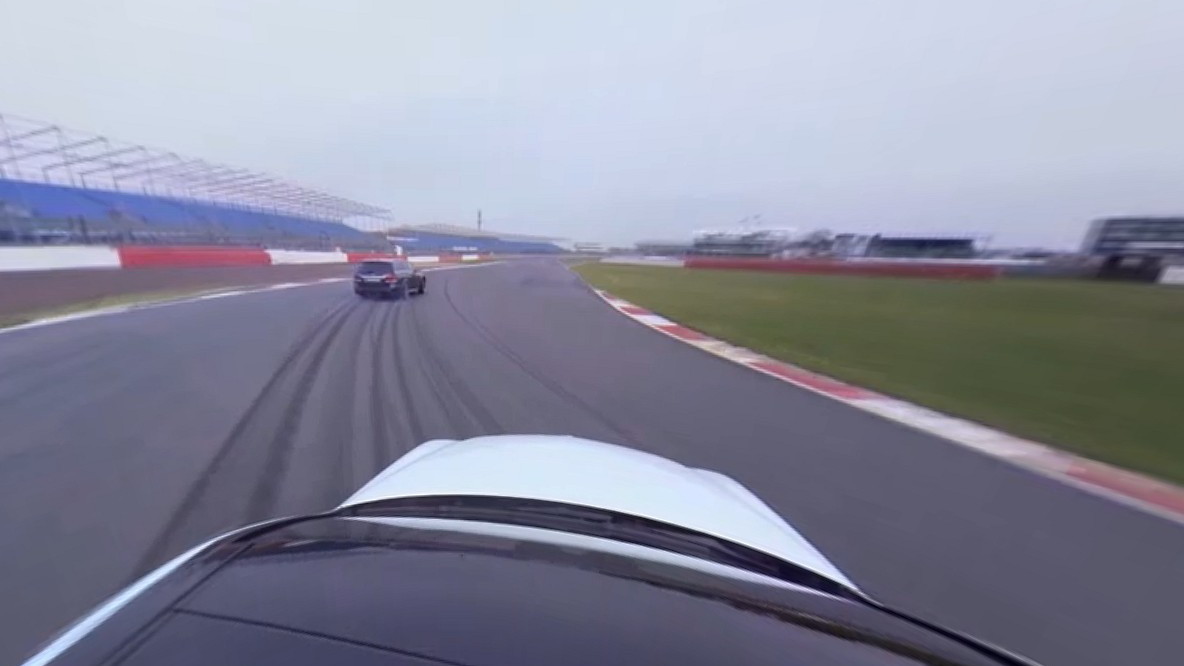 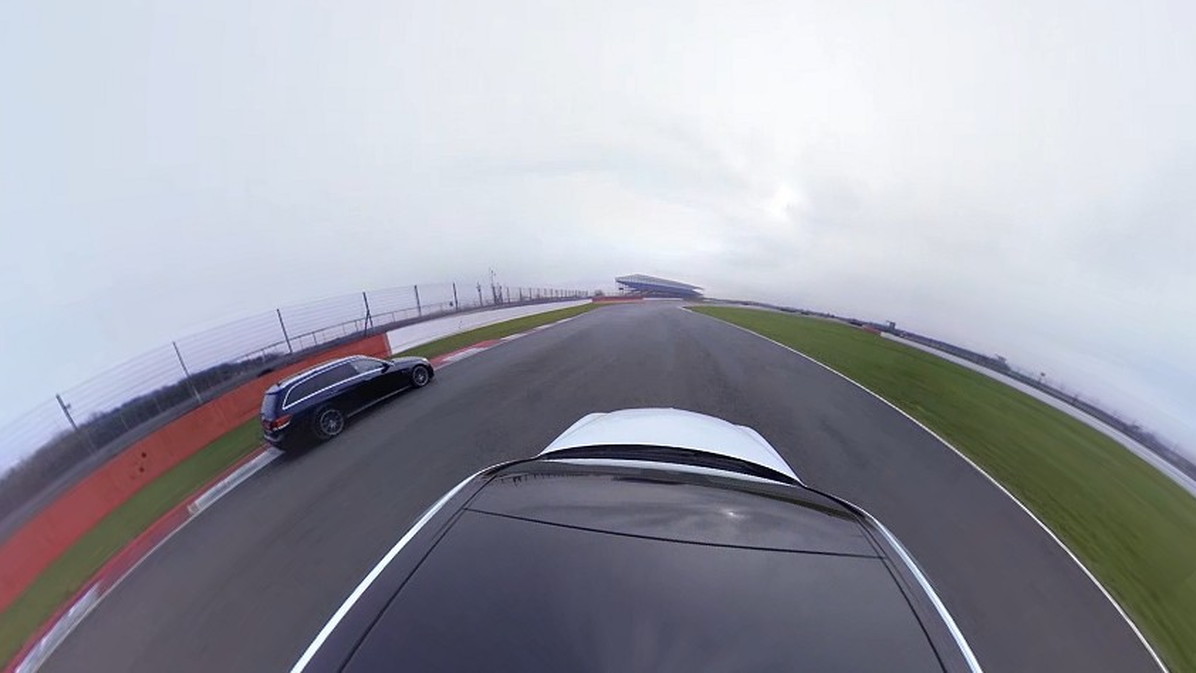 3
photos
Motorsport camera footage is getting pretty good these days. Footage is clearer and more stable than ever, and so many cameras can be attached to the average race car that we've never got so close to the action.

What we haven't been able to do is watch on-board car footage from an angle of our own choosing. That is, until now. Mercedes-Benz has used a new 360-degree video capture method that allows you to follow live-action video from just about any angle you choose.

Launched with the Mercedes AMG F1 team, the 360-degree footage has been developed by experts in the field Freedom360 and is used here by photographer Henry Stuart. The camera mount lets you swivel and tilt the footage in virtually any direction as the car speeds around the circuit, for an unparalleled look at the car and its surroundings. The first footage has been recorded at the Silverstone race circuit in England, using an array of six cameras running at 48 frames per second.

As you can see from the accompanying images, the wide-angle cameras have been arranged in a ball to record action from every angle, then cleverly stitched together into a panoramic view that users can move around to a view of their choosing. The videos can be viewed over the web, but the best method is to download the new 'F1 360' app for Apple devices, which then uses gyroscopic sensors as a way of moving the camera angle around.

As well as the F1 footage, Mercedes has also released an E63 AMG duel featuring Lewis Hamilton and Nico Rosberg, making best use of the super-sedan and super-wagon's rear-drive layout and ample power... you can catch all three 360-degree videos below.