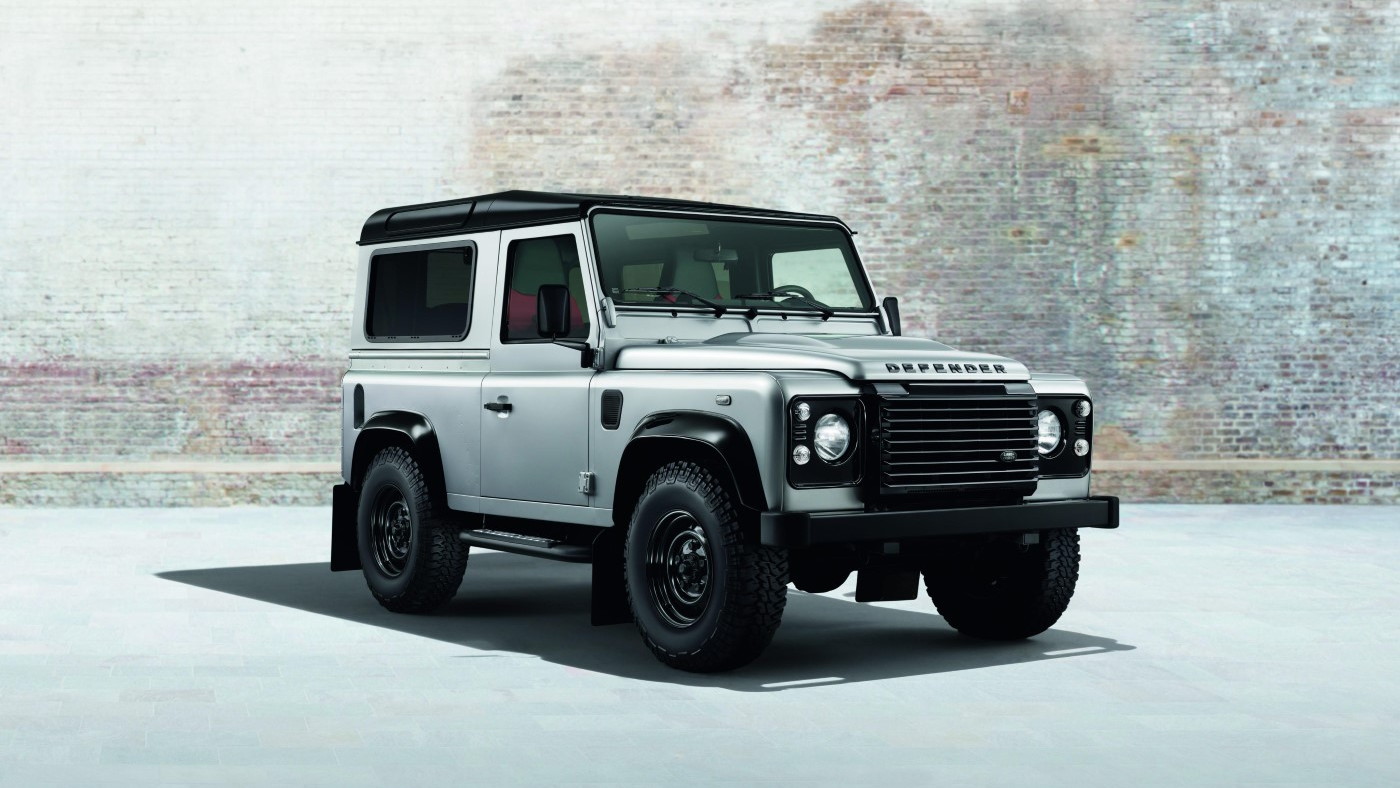 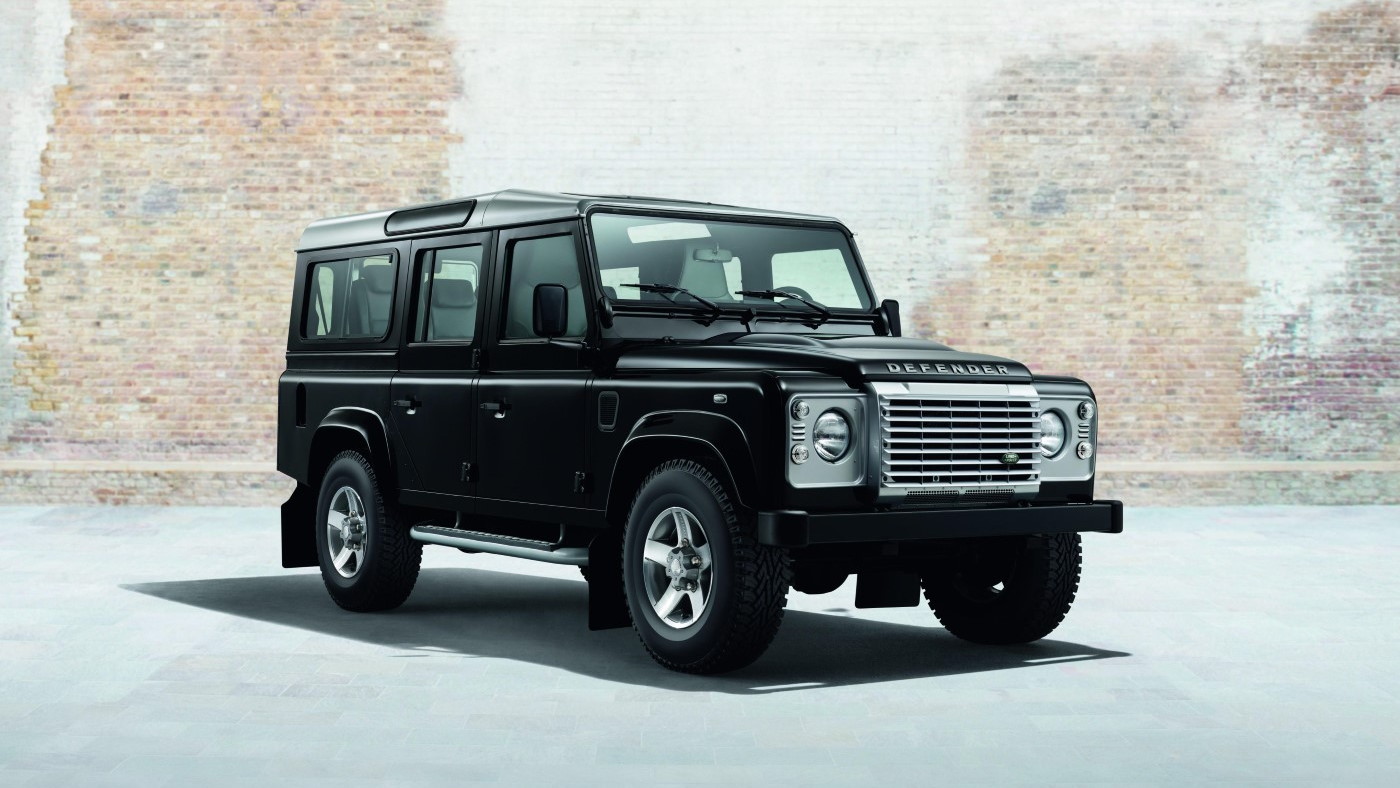 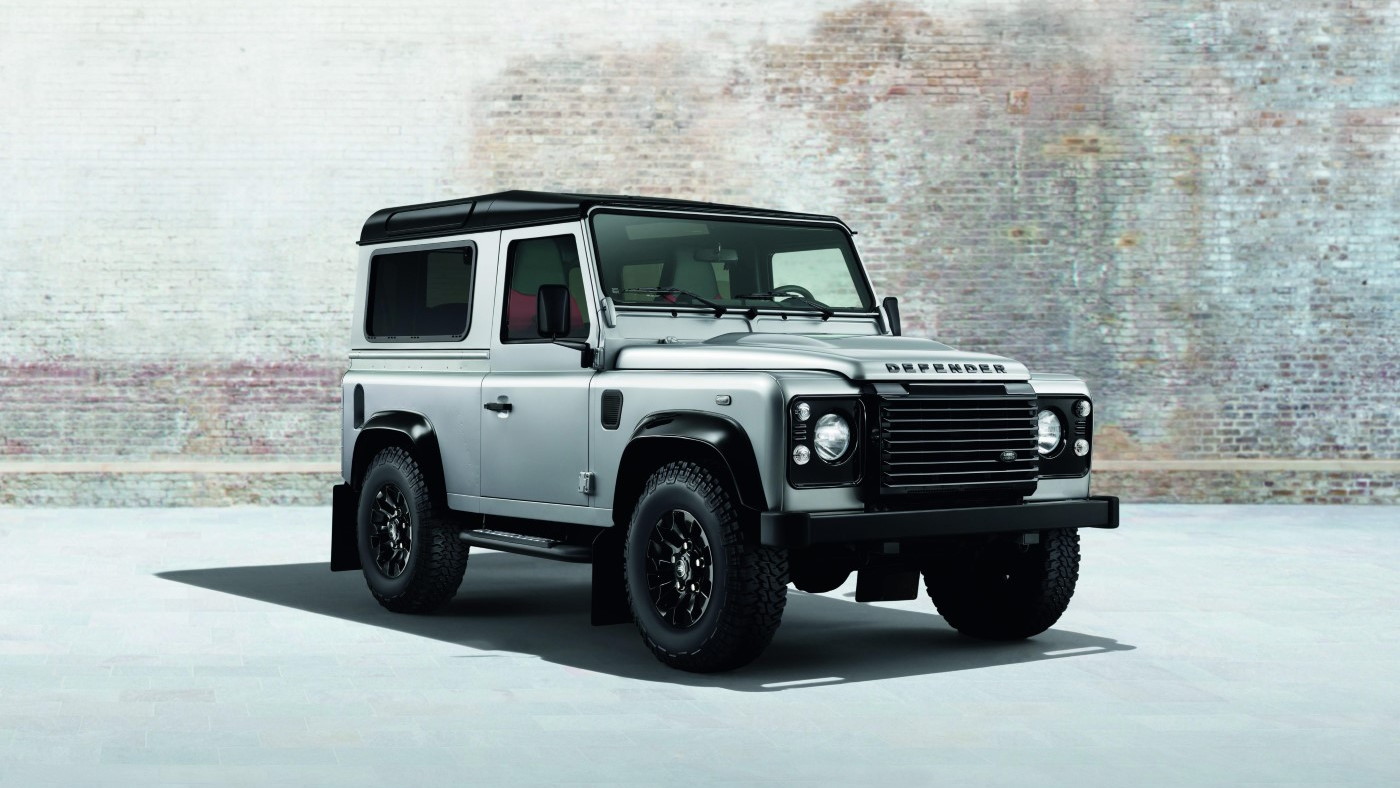 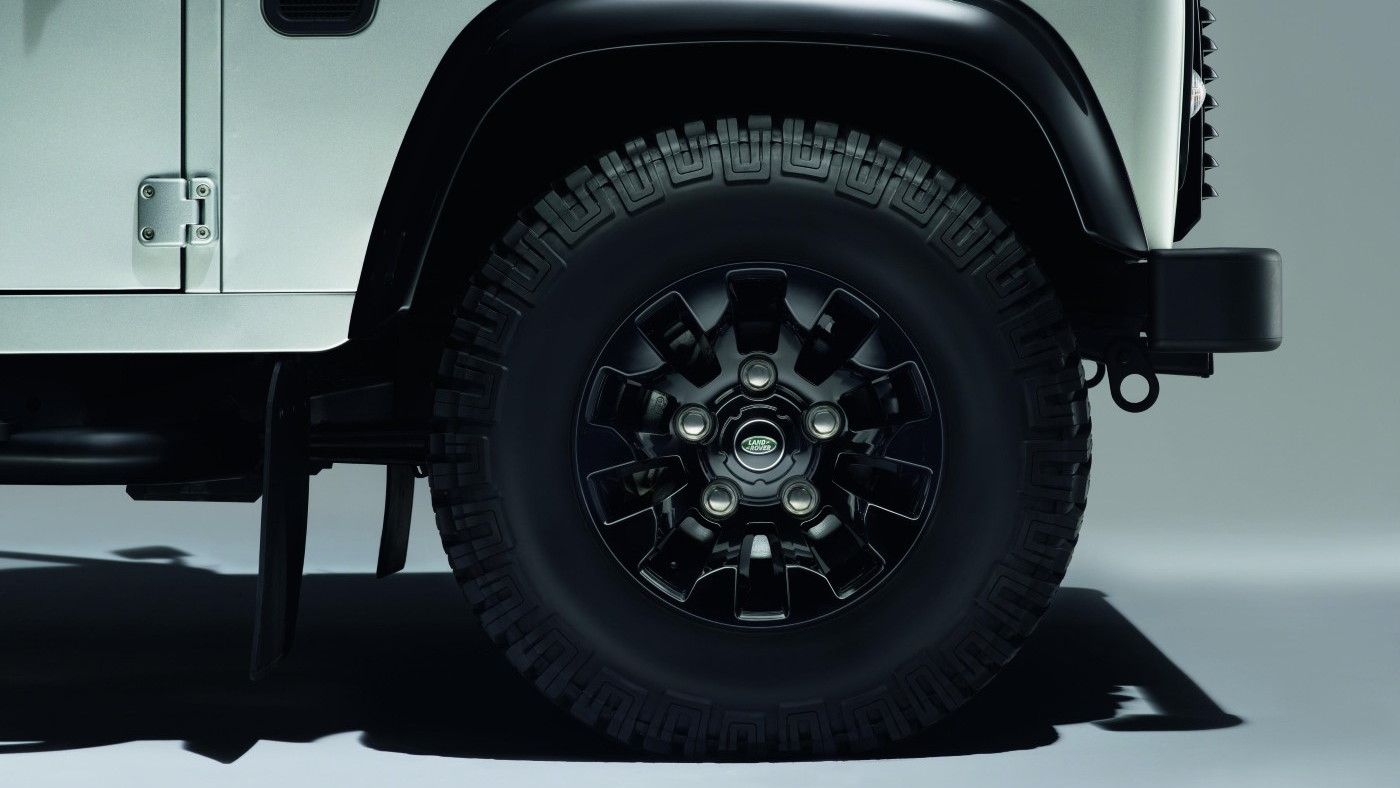 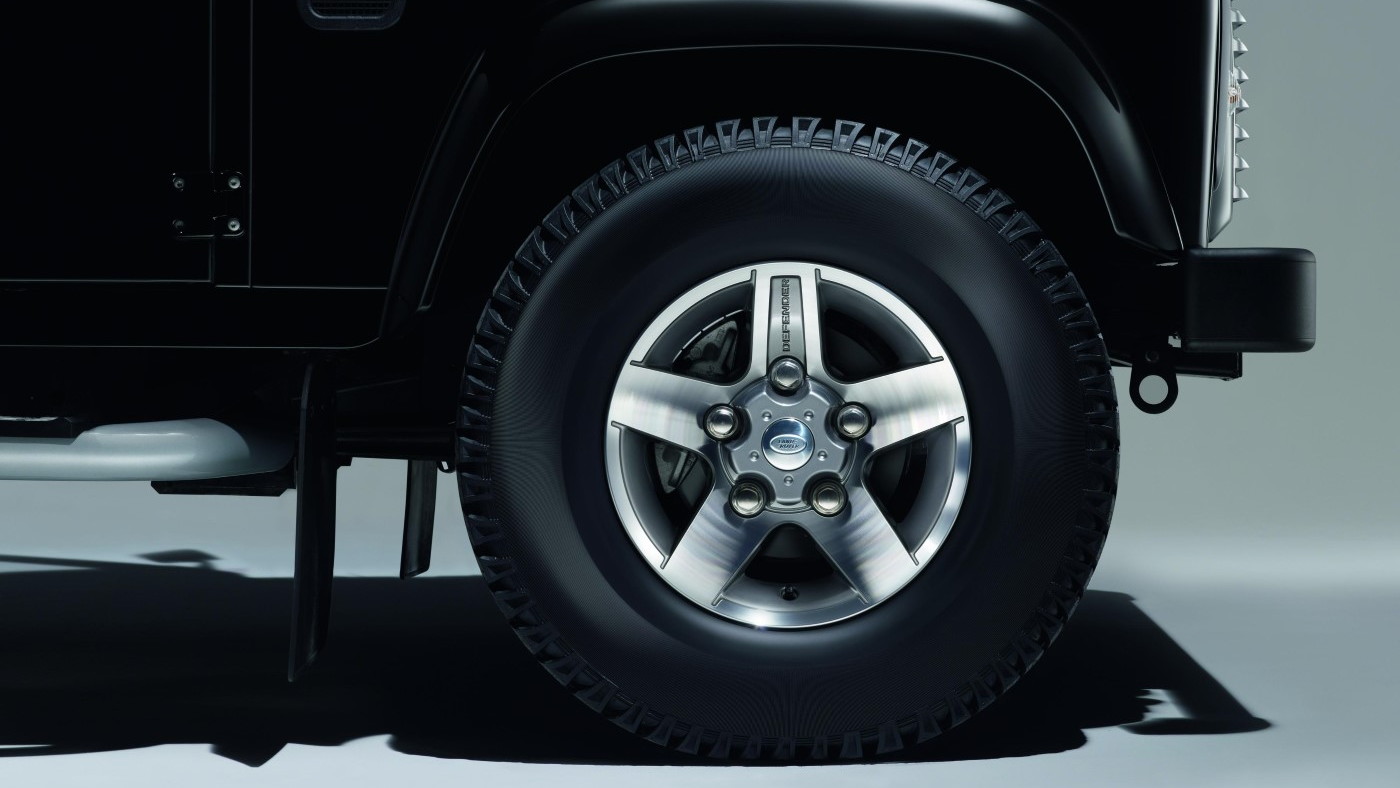 12
photos
Most cars have a lifecycle of six to eight years, with a facelift half way through the model cycle helping keep them fresh in the face of new competition. Some, however, soldier on for decades with minimal changes.

One of those is Land Rover's iconic Defender SUV, deemed so fit for purpose by its major customers (farmers and the military) that Land Rover has struggled to really replace it. So for the meantime, it's giving customers a few special edition models based on highline XS derivatives instead, due to be launched at the upcoming 2014 Geneva Motor Show.

The new 'Black Pack' and 'Silver Pack' bring a host of tweaks to both 90 and 110-inch wheelbase Defenders to keep each fresh until sales finally end sometime in 2015. Rather than exterior finish, the Black and Silver packs refer to the shades applied to details such as the roof and grille design on each car.

The Black Pack gives you Santorini black coatings for the contrasting roof, grille, grille surround, headlamp surrounds, wheel arches, ‘Defender’ bonnet script and interior facia and Silver Pack does largely the same in silver, though wheel arches remain body-color for a more tasteful effect. Each pack also offers 'Dual Finish' alloy wheels as standard, with a choice of 'Sawtooth' and heavy-duty wheel designs. Privacy glass is available on both models while all XS models now get an ebony-colored headliner for a more upmarket feel.

Naturally, neither model will be available in the U.S, where the Defender has long fallen foul of strict safety regulations--Land Rover has never found a way to safely incorporate an airbag in the steering wheel hub, for one. The new Defender will fix that when it appears in the next few years, and while unlikely to retain the current car's strict utilitarian nature, it should keep plenty of its character. Styling could be influenced by the DC100 concepts shown over the last few years--but as long as it keeps its off-road talents, traditional Defender buyers should be happy enough.