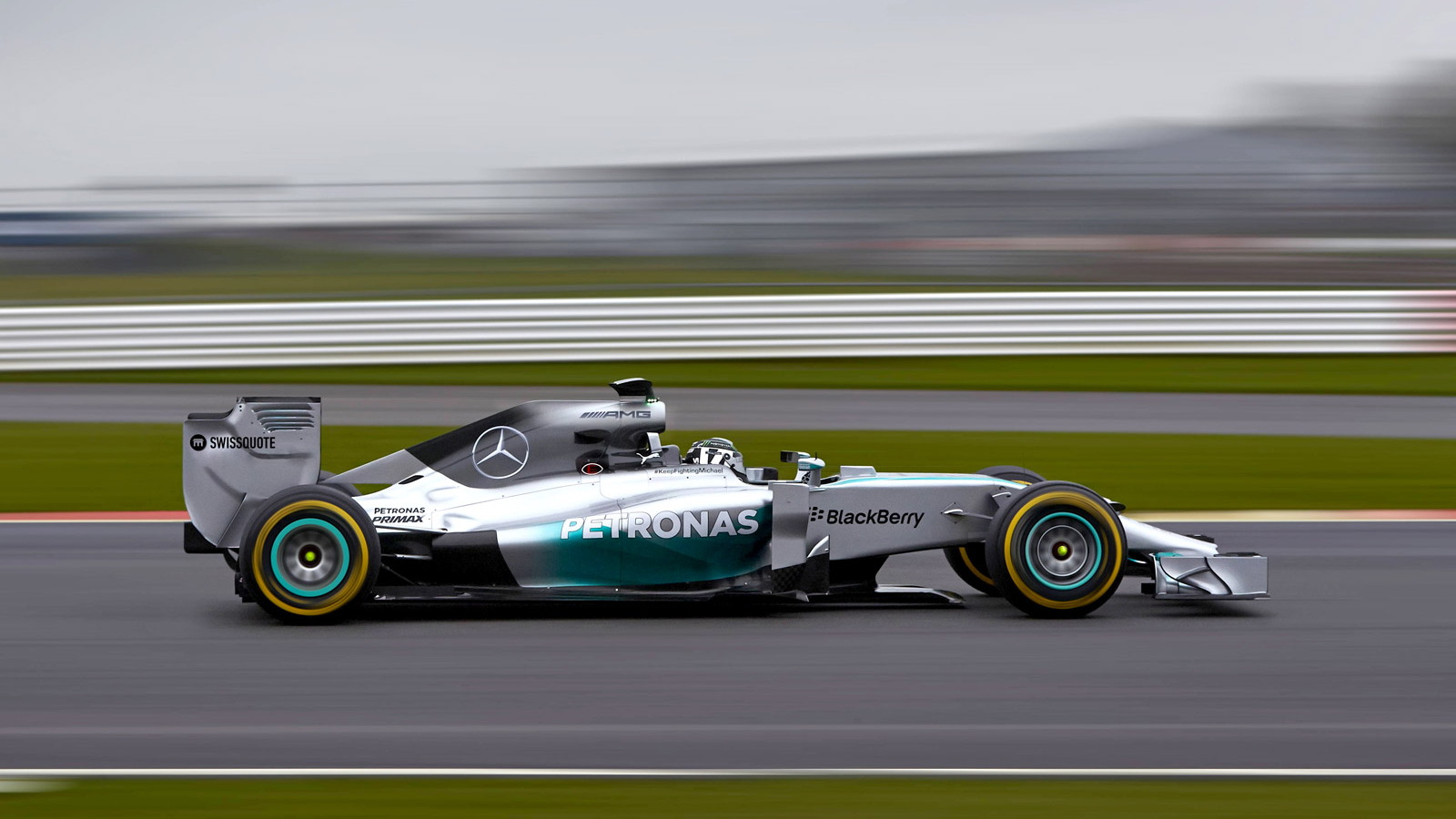 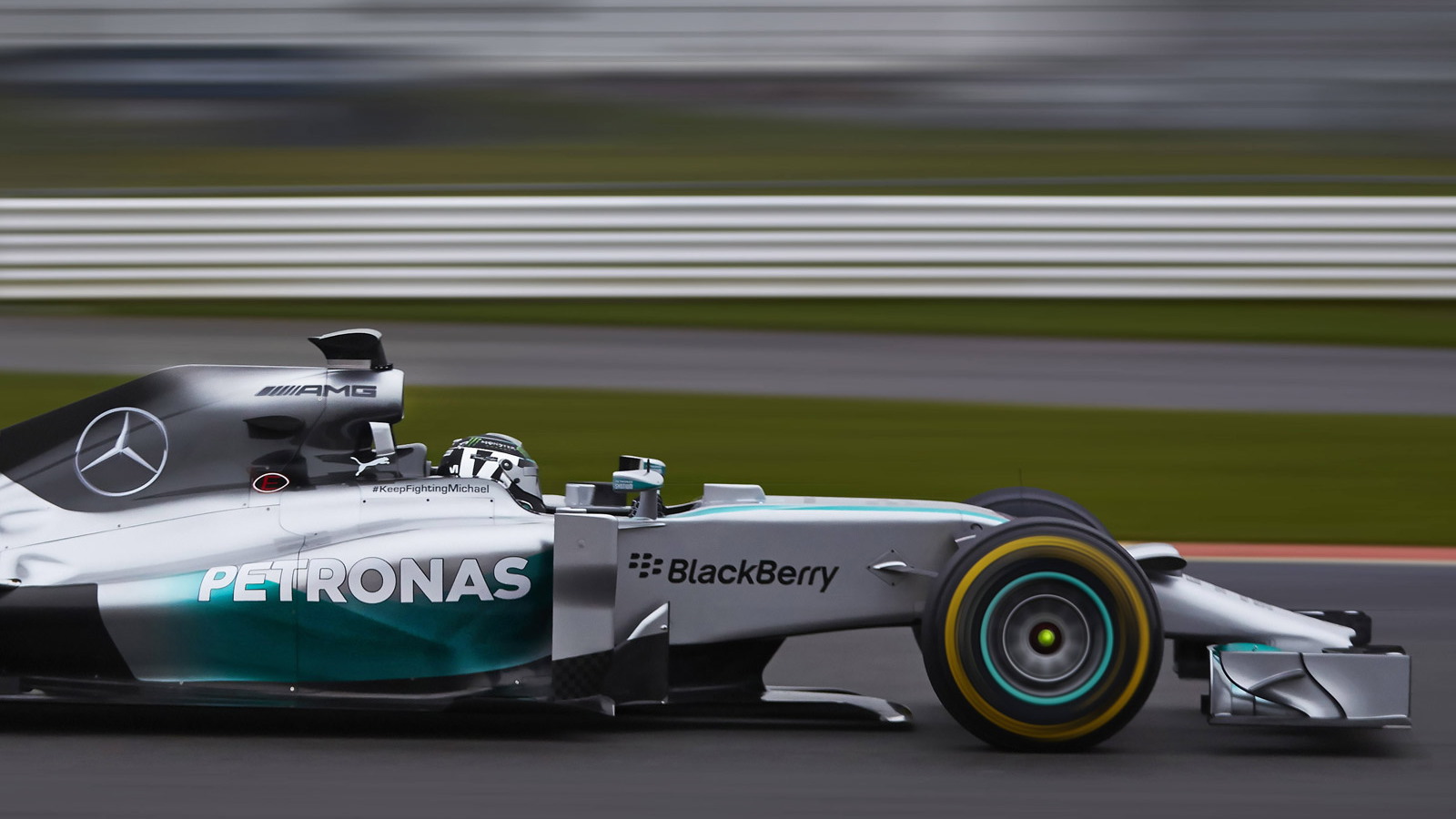 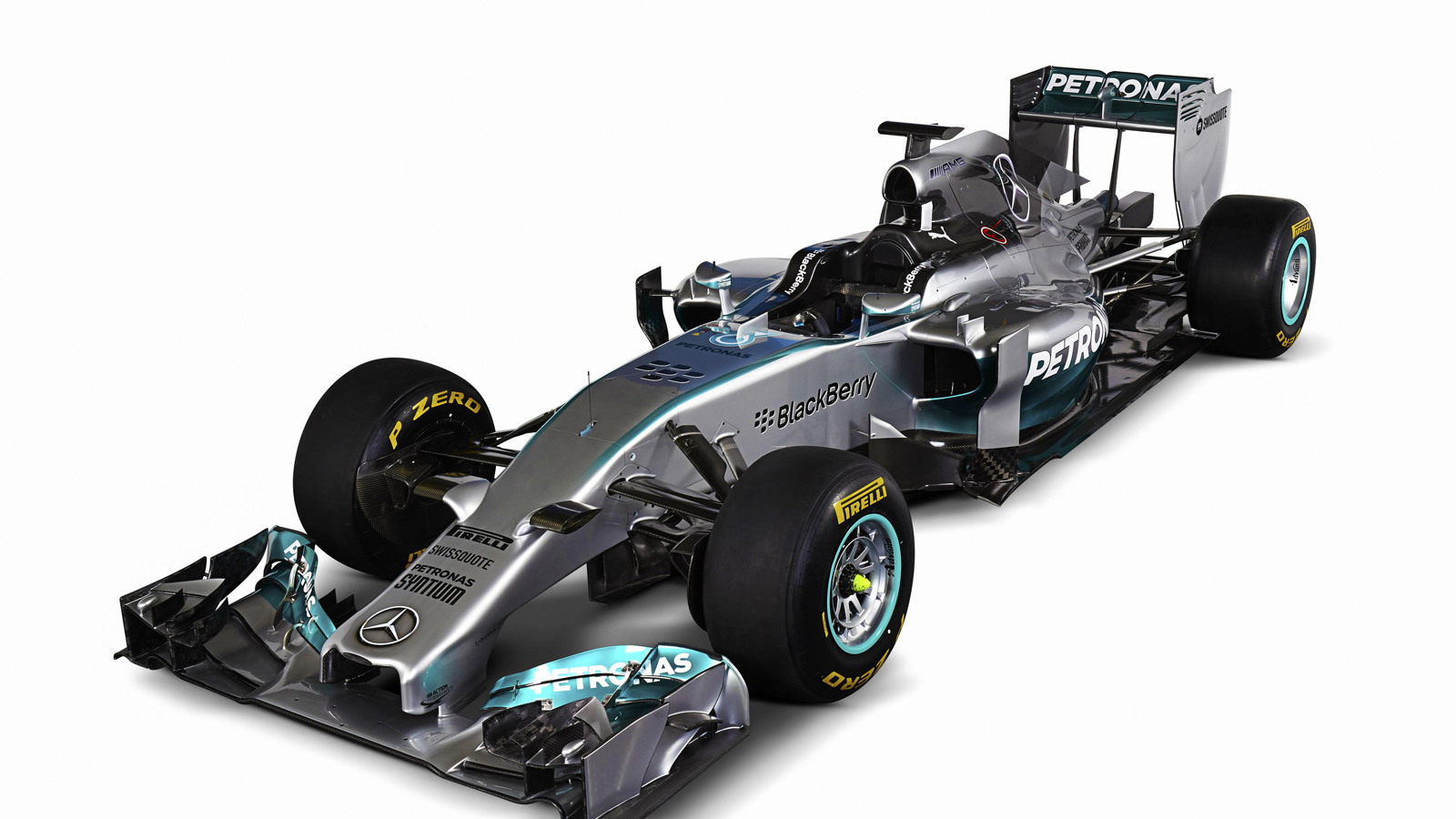 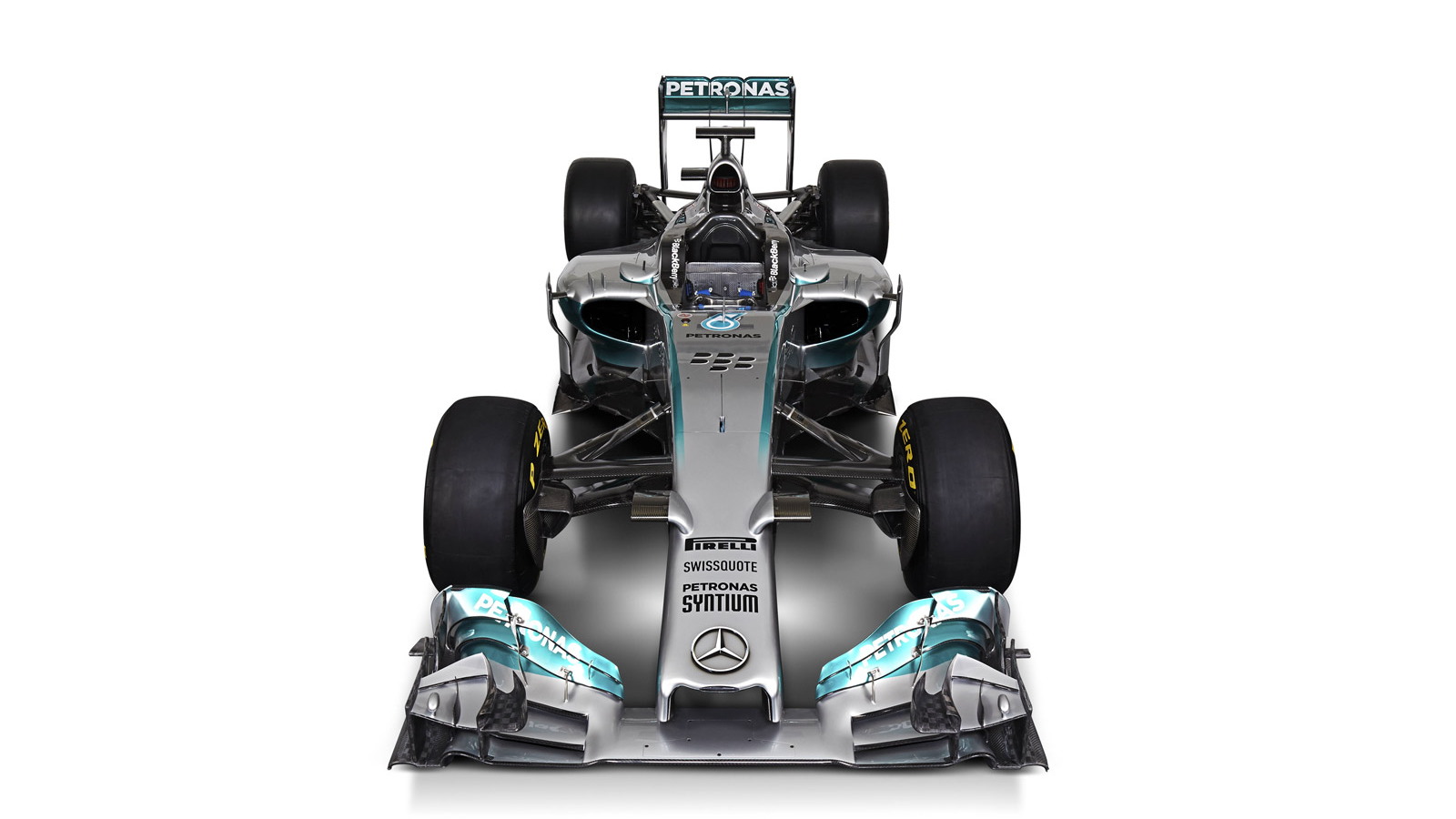 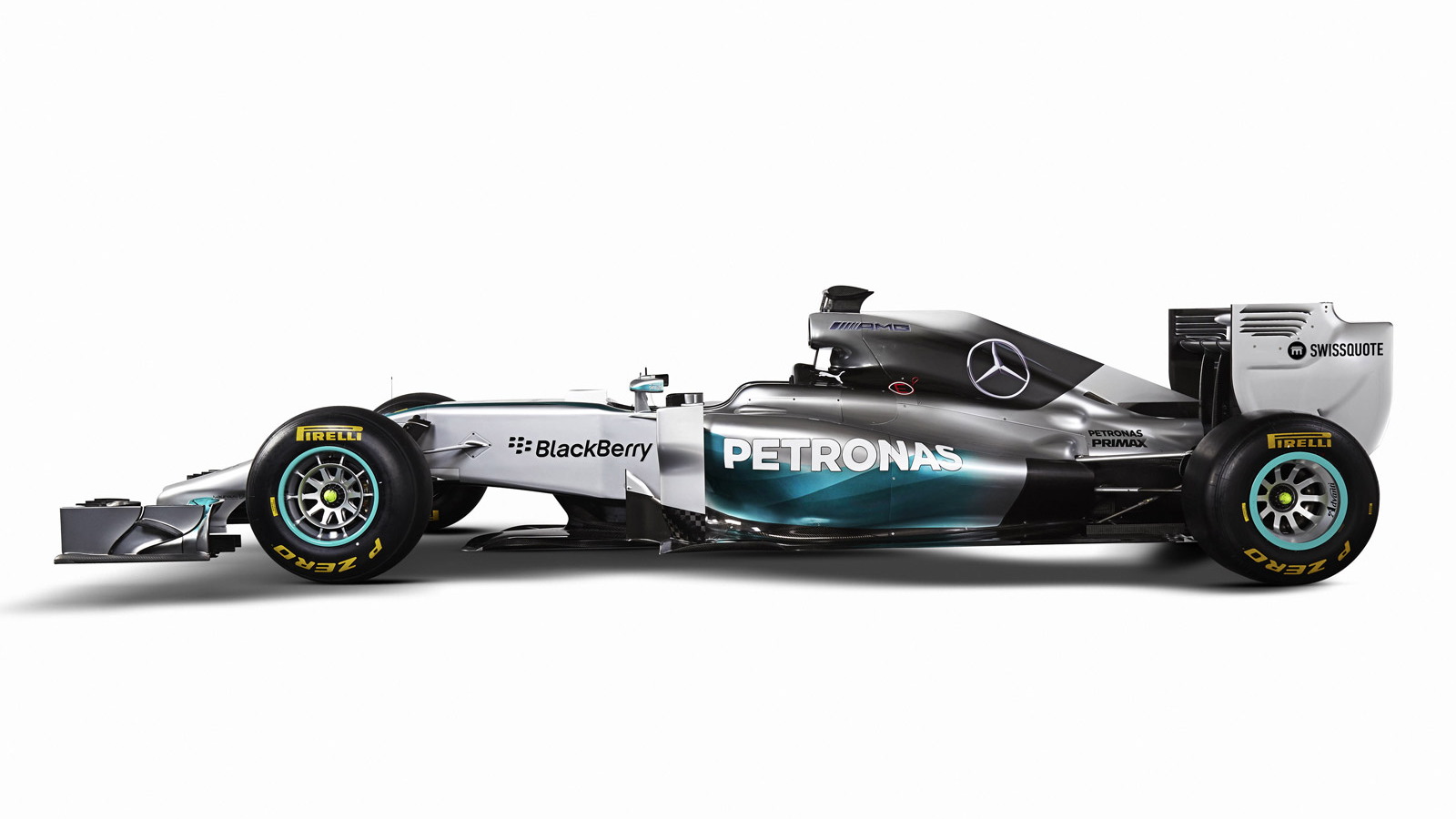 8
photos
Mercedes AMG Petronas has revealed its new race car for the 2014 Formula One season on the eve of the first official tests in Jerez, Spain this week. The car is the W05, and from these early images it appears to have adopted a snout-like design similar to that used by Ferrari for its own F14 T 2014 F1 car.

Designed from the ground up as an integrated project between the Mercedes AMG engineers based at Brackley and Brixworth in the U.K., the W05 marks an historic milestone in a landmark year when Mercedes-Benz celebrates 120 years of motorsport competition and 80 years since the first of its Silver Arrows race cars.

The 2014 F1 season marks one of the biggest changes in regulations in the sport’s history and the W05 has been designed to meet the challenges, the biggest of which has been integrating the new turbocharged 1.6-liter V-6 engine and associated Energy Recovery System (ERS). Mercedes AMG is using its own PU106A power unit, in development since 2011.

An eight-speed gearbox is used, but teams have just one set of eight ratios for the whole season, meaning the same ratios for every race track. Another challenge is the 100-kilogram (220-pound) fuel load limit, and then there's also a fuel flow limit of 100 kilograms per hour to deal with. The end result of all the changes are cars that offer similar performance to previous seasons, but with around 30 percent less fuel consumption.

The aerodynamic regulations have also seen significant changes for the new season. It comprises three main elements. First, the front wing has been narrowed. Second, at the rear, the cars have been affected by the loss of exhaust blowing. Finally, the rear wing has been altered with the elimination of the lower rear wing and about a 10 percent reduction in the ‘legality box’ for the upper rear wing, from 220 millimeters down to 200 millimeters.

Testing of the W05 commences later today, with drivers Nico Rosberg and Lewis Hamilton on hand to stretch its legs on the race track in Jerez. Interestingly, the team is yet to name a replacement for former team principal Ross Brawn, who quit at the end of last season.