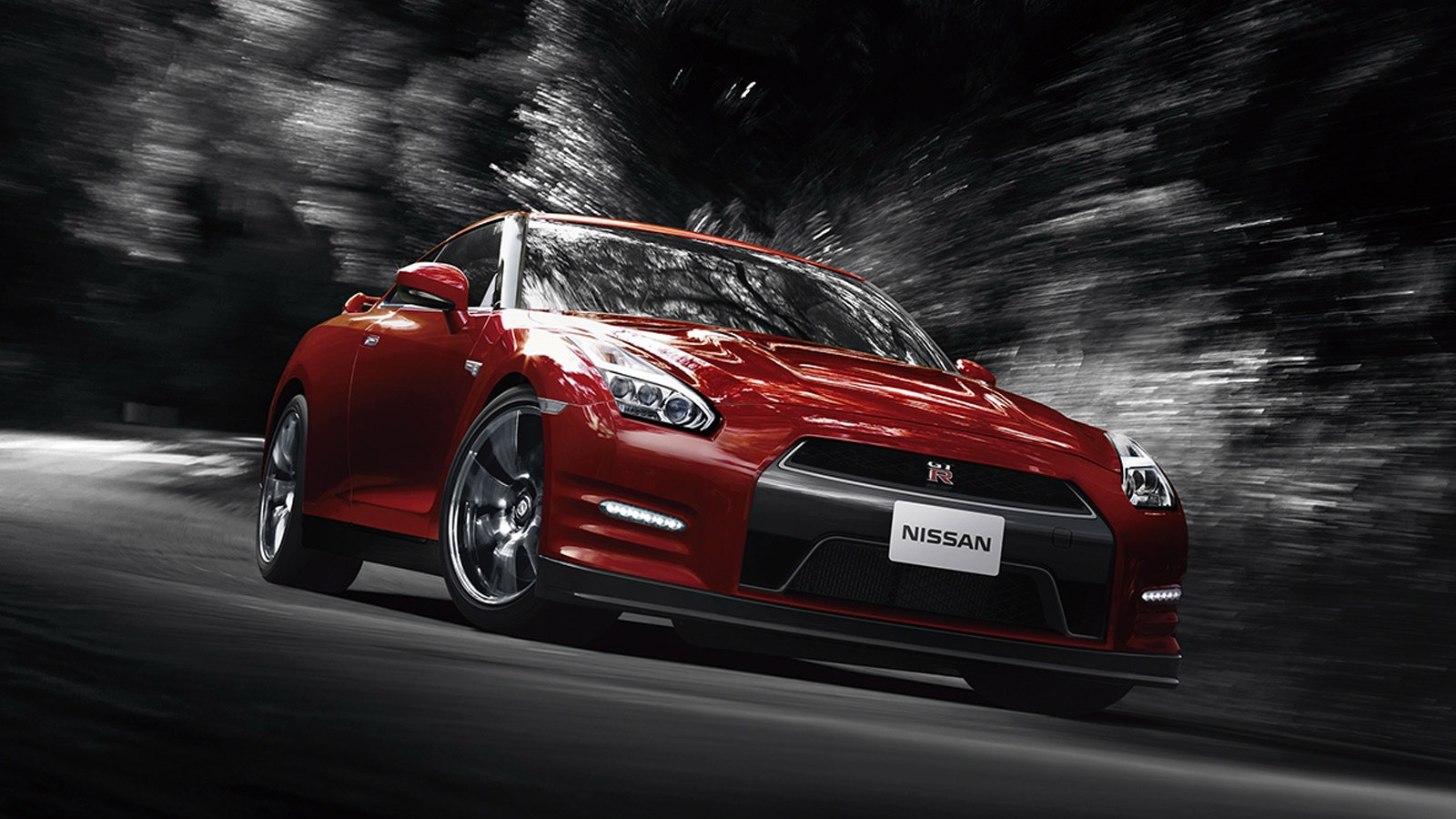 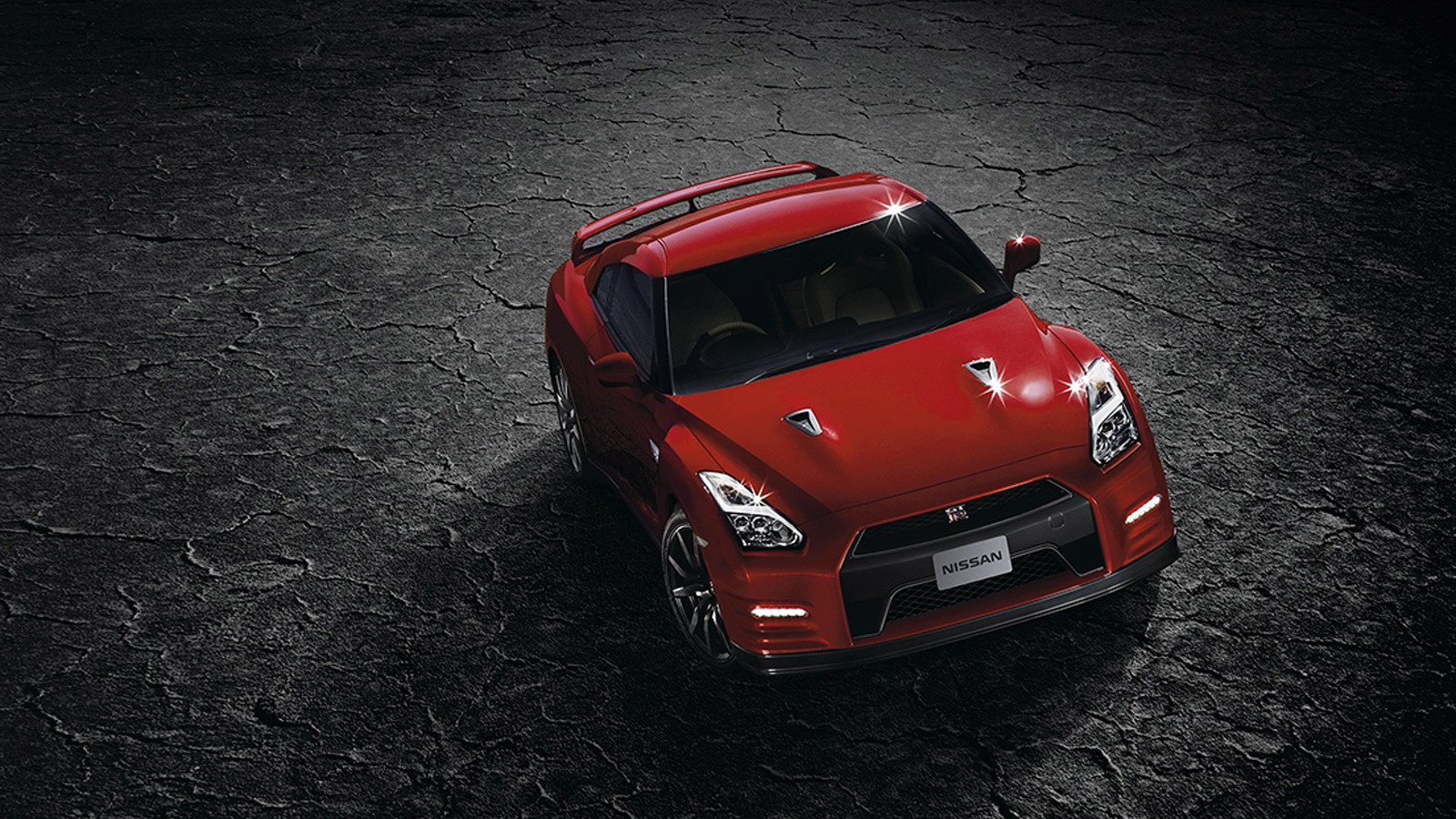 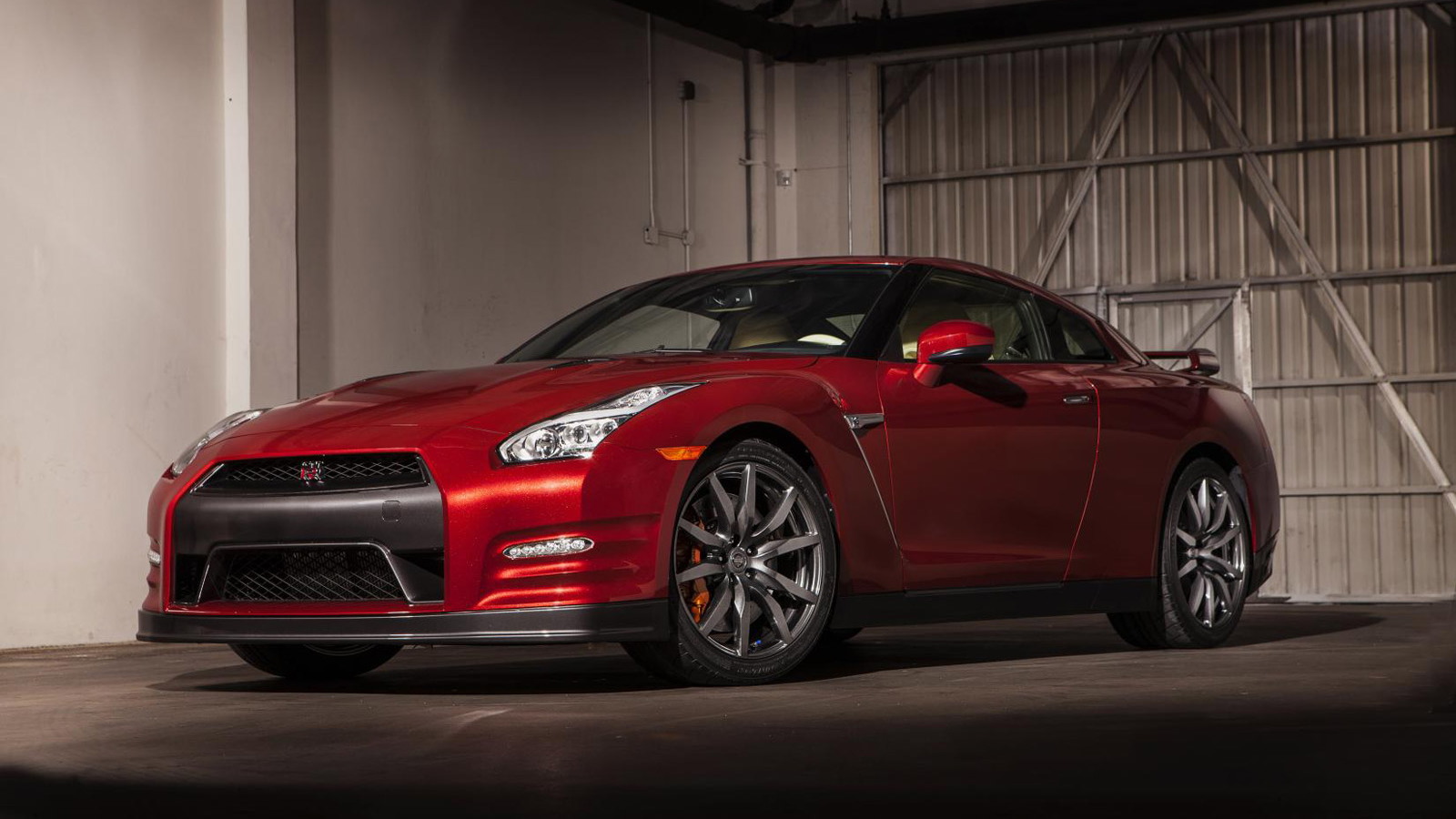 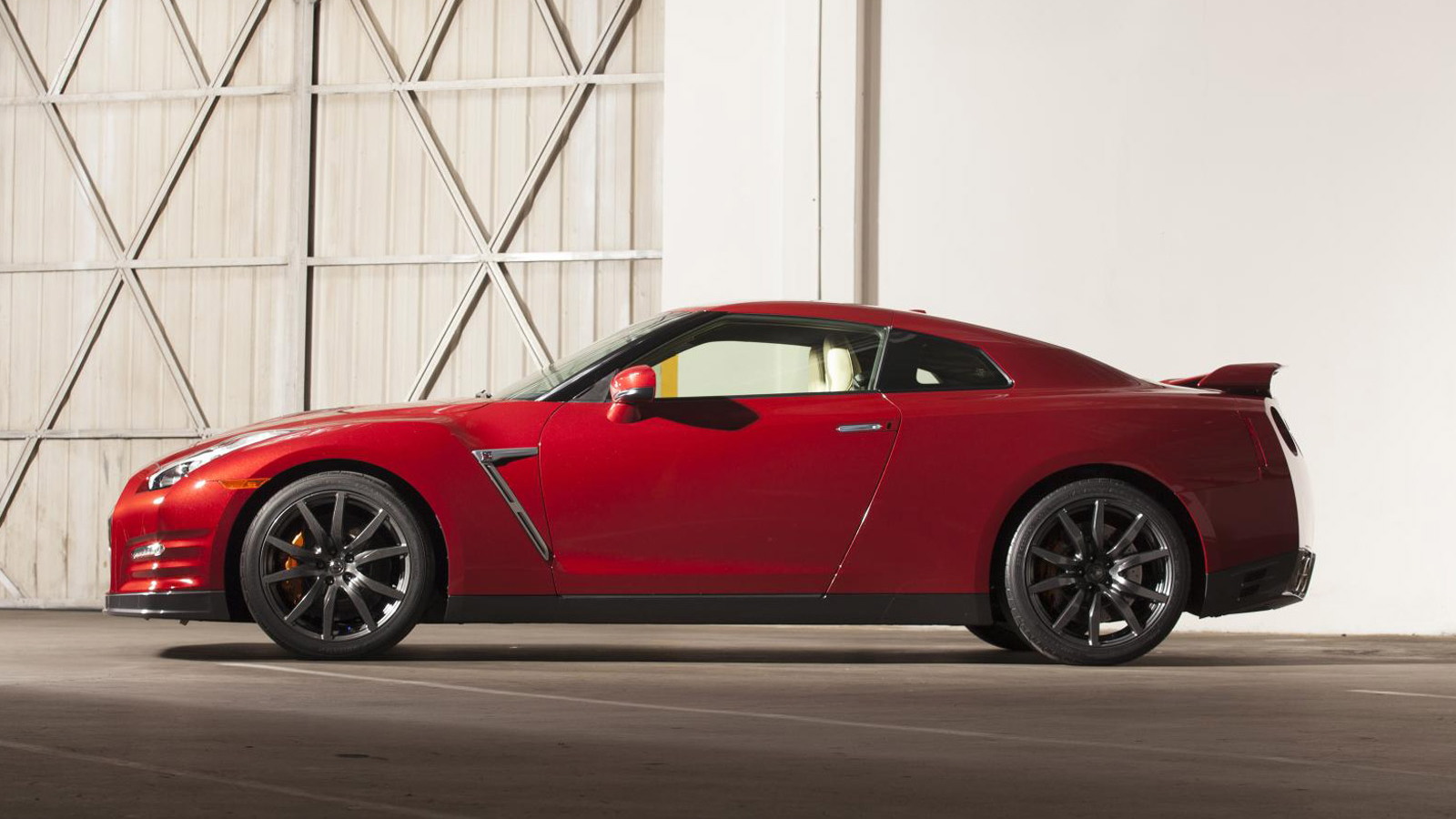 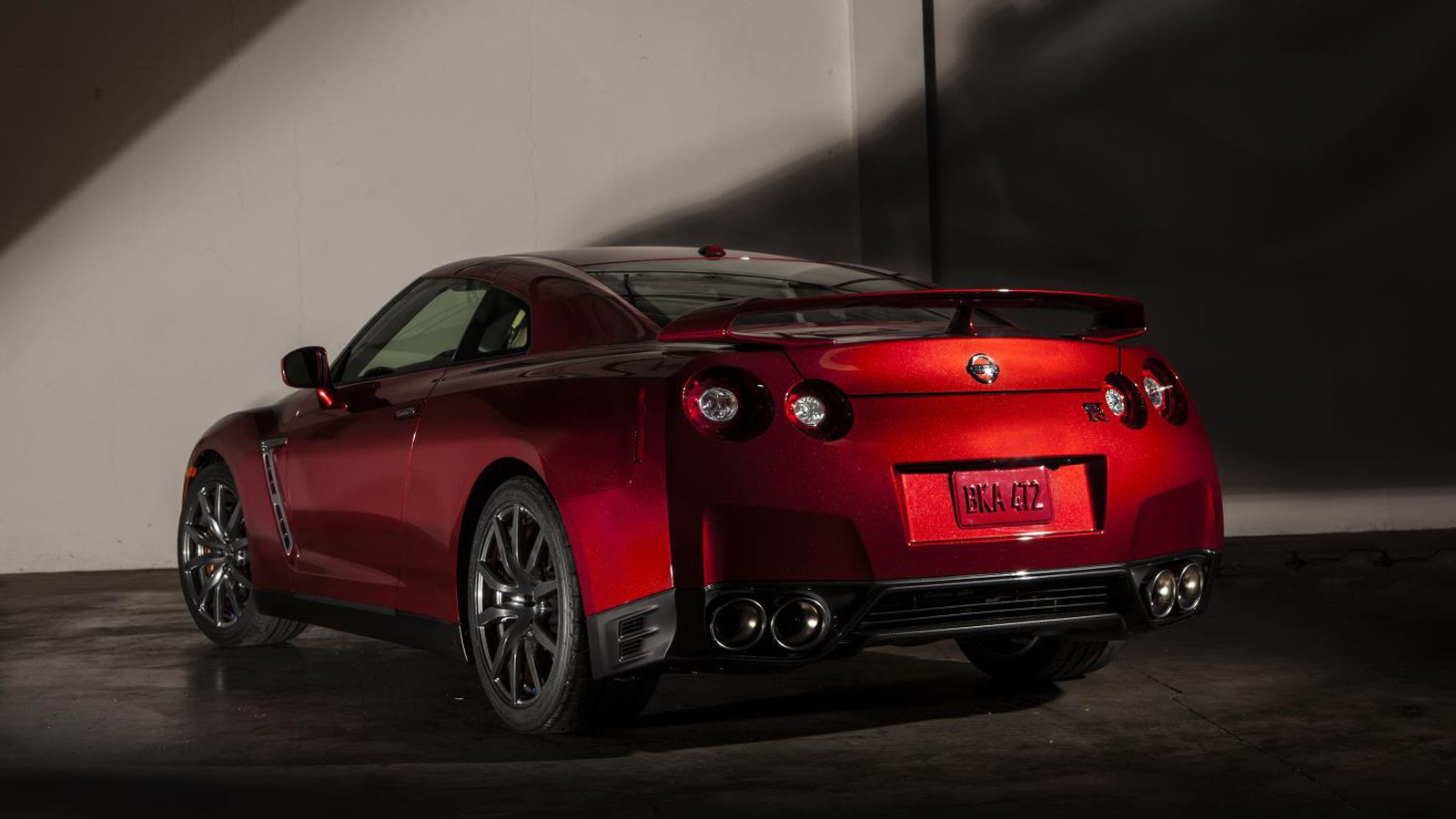 MUST READ: Justin Bieber Pulled Over In Lamborghini, Arrested For DUI, Other Charges

Pricing for the 2015 GT-R Black Edition rises by the same amount, registering at $113,105 when you include destination. Finally, the 2015 GT-R Track Edition will cost you $117,305, also including destination, which represents a $595 increase on last year’s pricing.

The highlight of the 2015 Nissan GT-R lineup, the GT-R NISMO, will be priced closer to its sales launch this summer. All we know is that it will cost less than $200,000, which doesn’t sound like much of a deal but in reality is when you consider the car’s performance. It needs just 7:08.679 to complete a lap of the Nürburgring, which in terms of performance puts it ahead of everything bar the Porsche 918 Spyder and McLaren P1 supercars.

WATCH: Dad Teaches Kid To Do Donuts In A C6 Corvette-Best Dad Ever?: Video

Nissan has made some improvements to the car to help justify part of the increase. A recalibrated suspension provides better stability and more consistent grip. The cars also get Dunlop SP Sport Maxx GT 600 DSST CTT tires as standard. These have stiffer sidewalls than before, helping to reduce deformation and thus improve steering response under hard cornering.

LED headlight technology has also been fitted, and GT-R Track Edition models get a carbon fiber trunk lid as standard. Inside, new materials are used and a Bose noise canceling system has been fitted. Finally, a carbon-style instrument cluster and new Ivory interior color option are available on GT-R Premium models.

For more on the 2015 Nissan GT-R, including the GT-R NISMO, click here for our extensive first drive report.