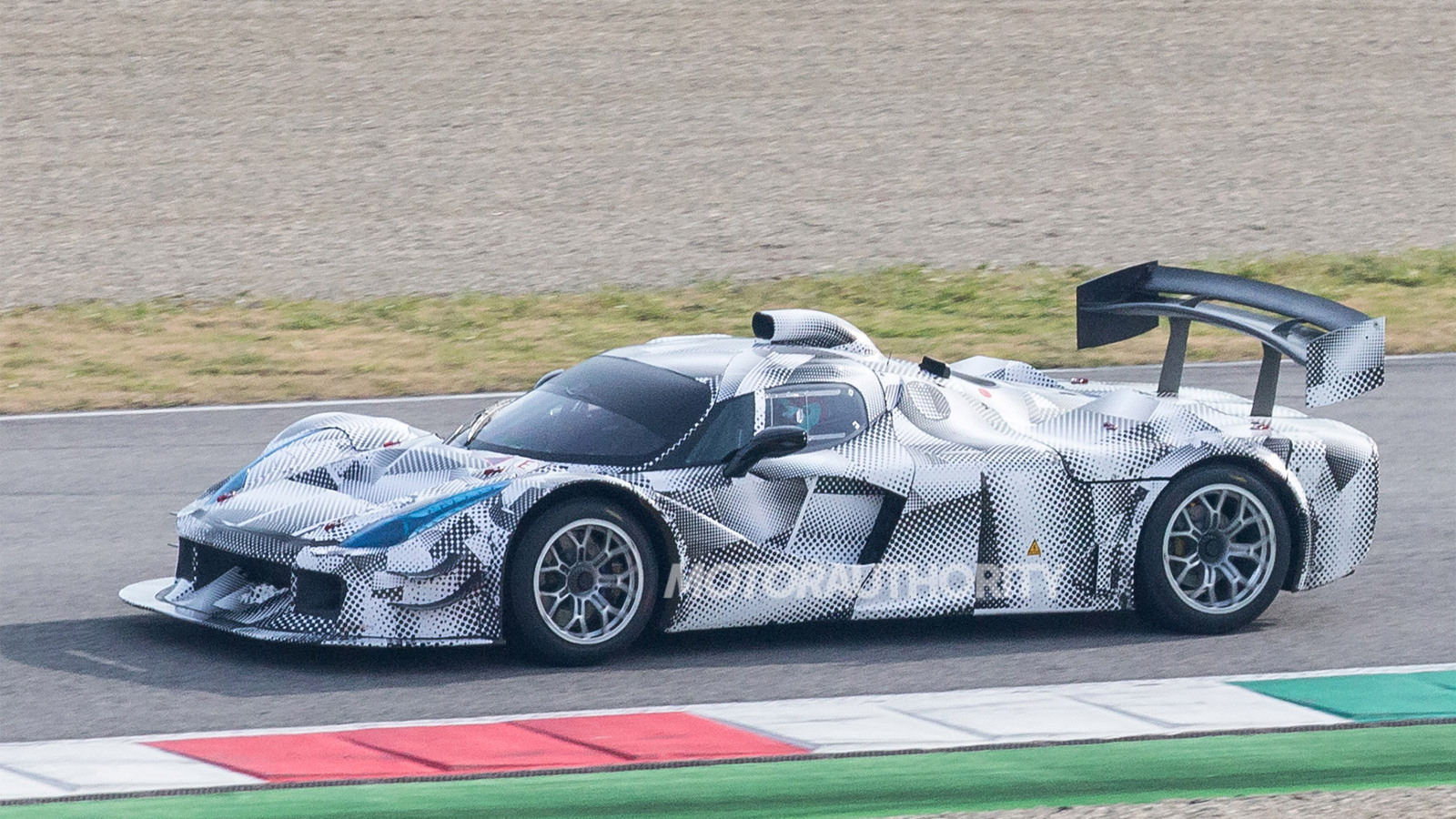 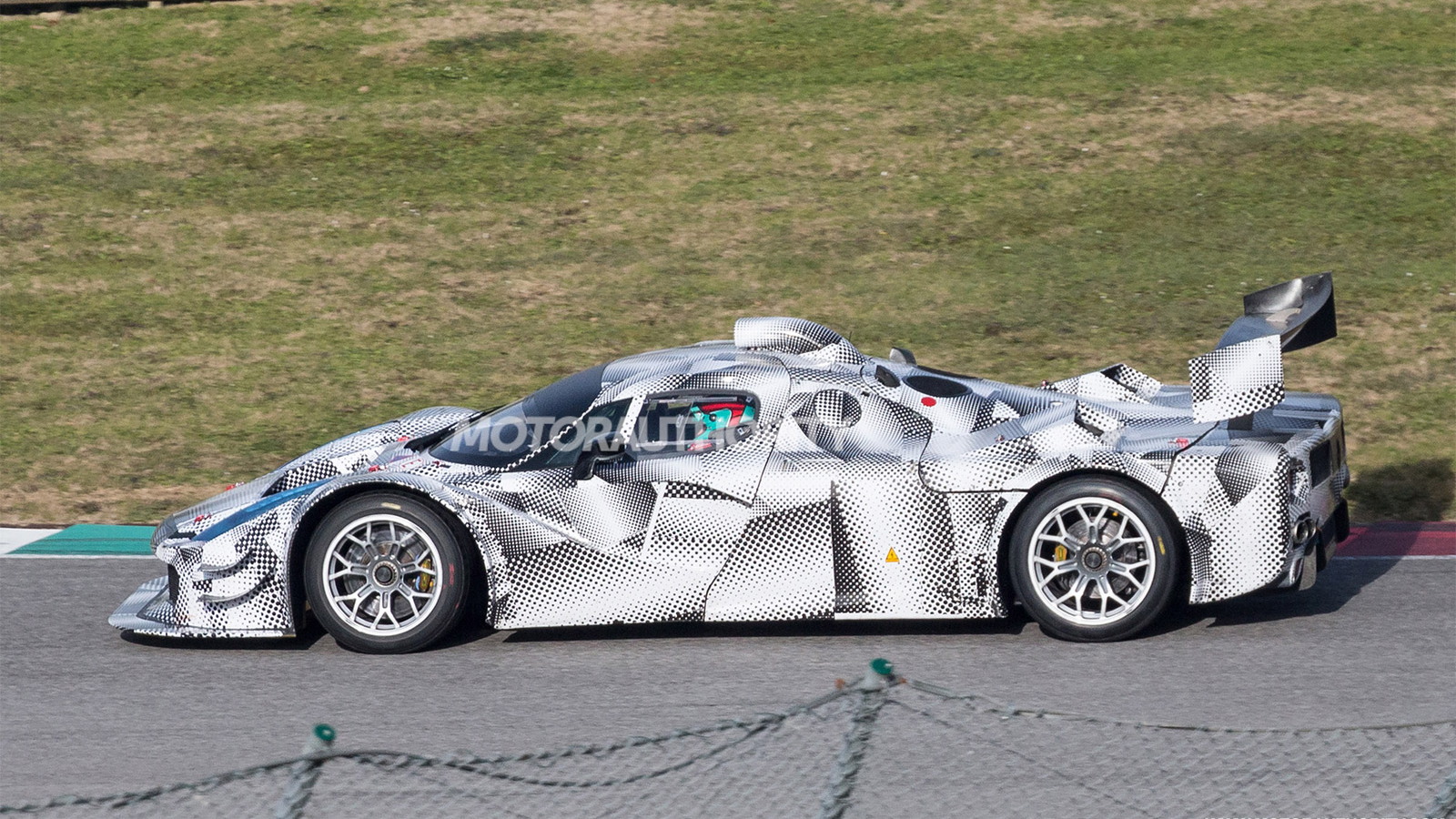 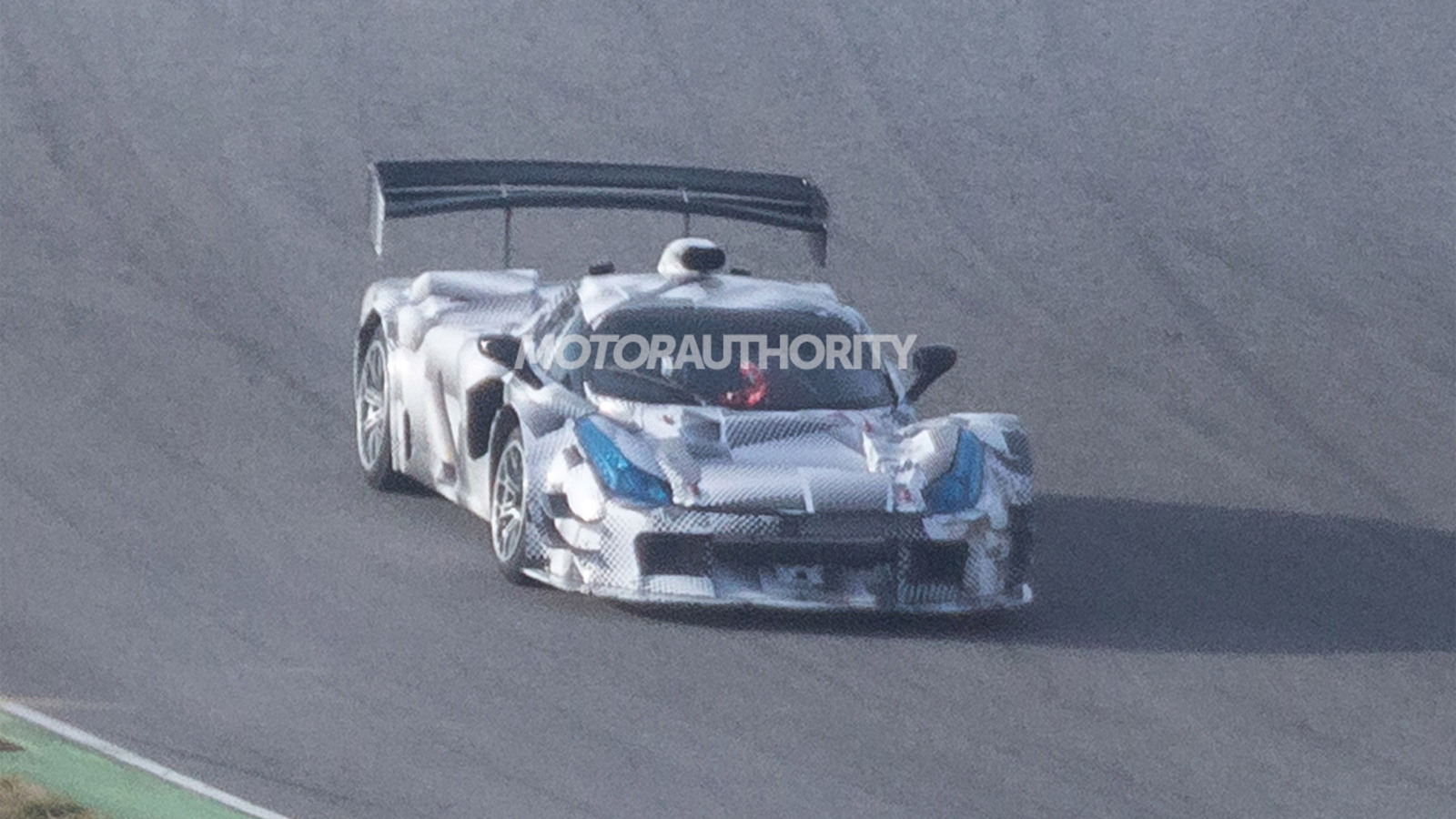 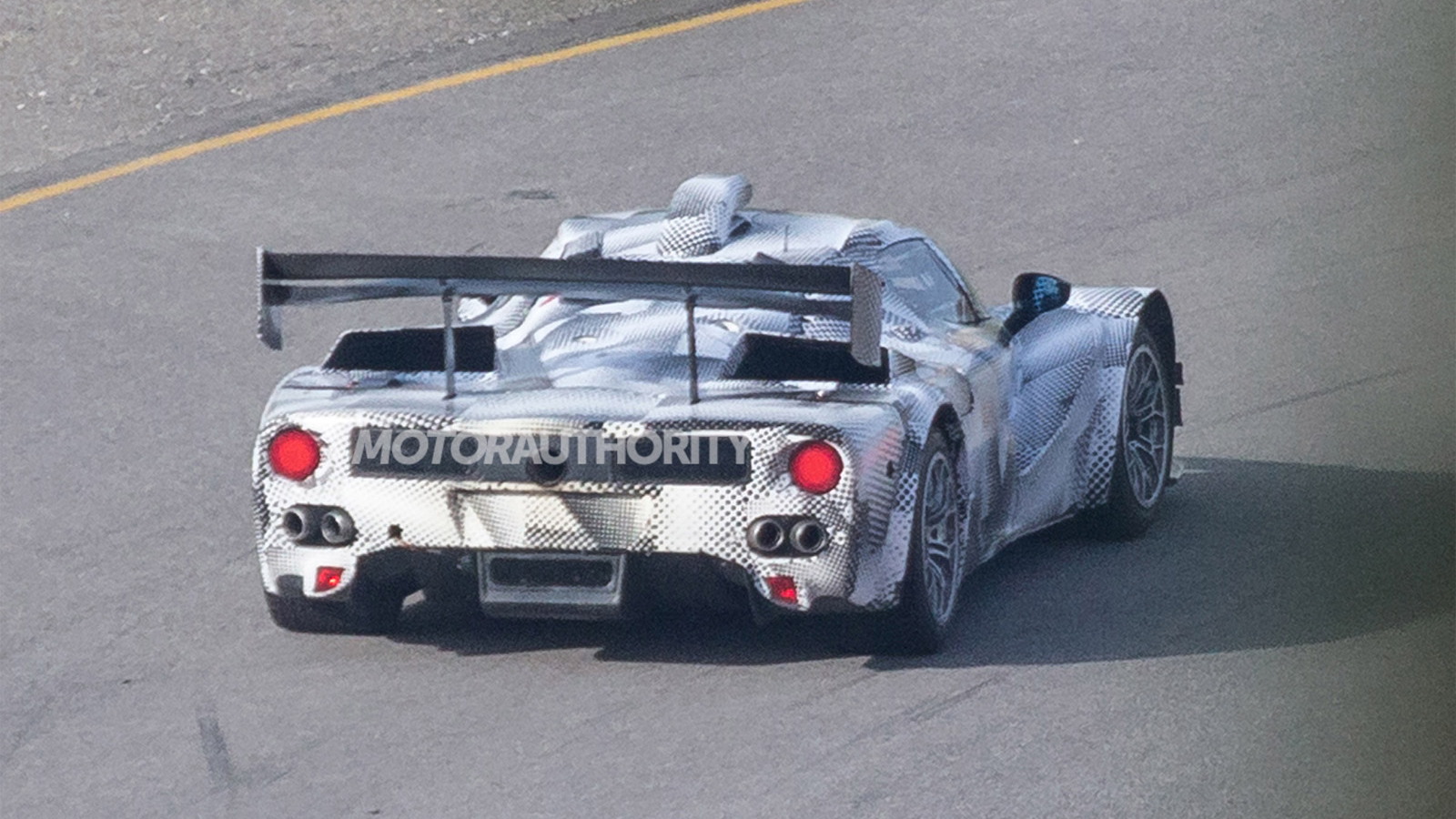 4
photos
Ferrari engineers are out testing a new race car prototype, but the vehicle doesn’t appear suitable for any motorsport categories the Scuderia currently competes in. With recent comments from Ferrari chairman Luca di Montezemolo suggesting a return to top-level racing at Le Mans, namely the LMP1 category of the World Endurance Championship, could we be looking at an early prototype for a new Ferrari LMP1? It’s certainly possible.

The prototype’s size and proportions are similar to those of current LMP1 cars,  and even though it slightly resembles Ferrari’s new LaFerrari supercar the prototype is said to be significantly wider. Its rear section is also completely different, and there’s also that huge rear wing.

A small yellow triangle on its flanks is the logo Ferrari typically uses to signify electric drive systems are on board, which once again hints at a Le Mans return as the latest LMP1 rules mandate the use of hybrid technology. However, Formula One is also going hybrid this year so it could be that Ferrari is simply testing its 2014 F1 power unit. Then again why would this necessitate the construction of a completely new race car to test it on.

This similarity of power units between F1 and Le Mans in coming seasons could prove an advantage for Ferrari. It means elements from Ferrari’s F1 power unit could be used for a LMP1 car, helping spread its costly development.

Cost is potentially one of the main reasons we may see Ferrari return to Le Mans. F1 is set to introduce reduced budget caps in 2015 which may mean teams have to downsize dramatically. Instead of cutting back on its F1 staff, some could be reassigned to the LMP1 project, indicating a potential return to top-level racing at Le Mans for Ferrari as early as next year.

Ferrari hasn’t raced a prototype at Le Mans since 1973 and hasn't won with one since 1965, the year before its dominance was famously ended by Ford and its GT40. A comeback now would mean Ferrari would be competing against the likes of Audi and Toyota as well as Porsche, which makes its own return this year.

We’ll bring you more details as soon as they surface.