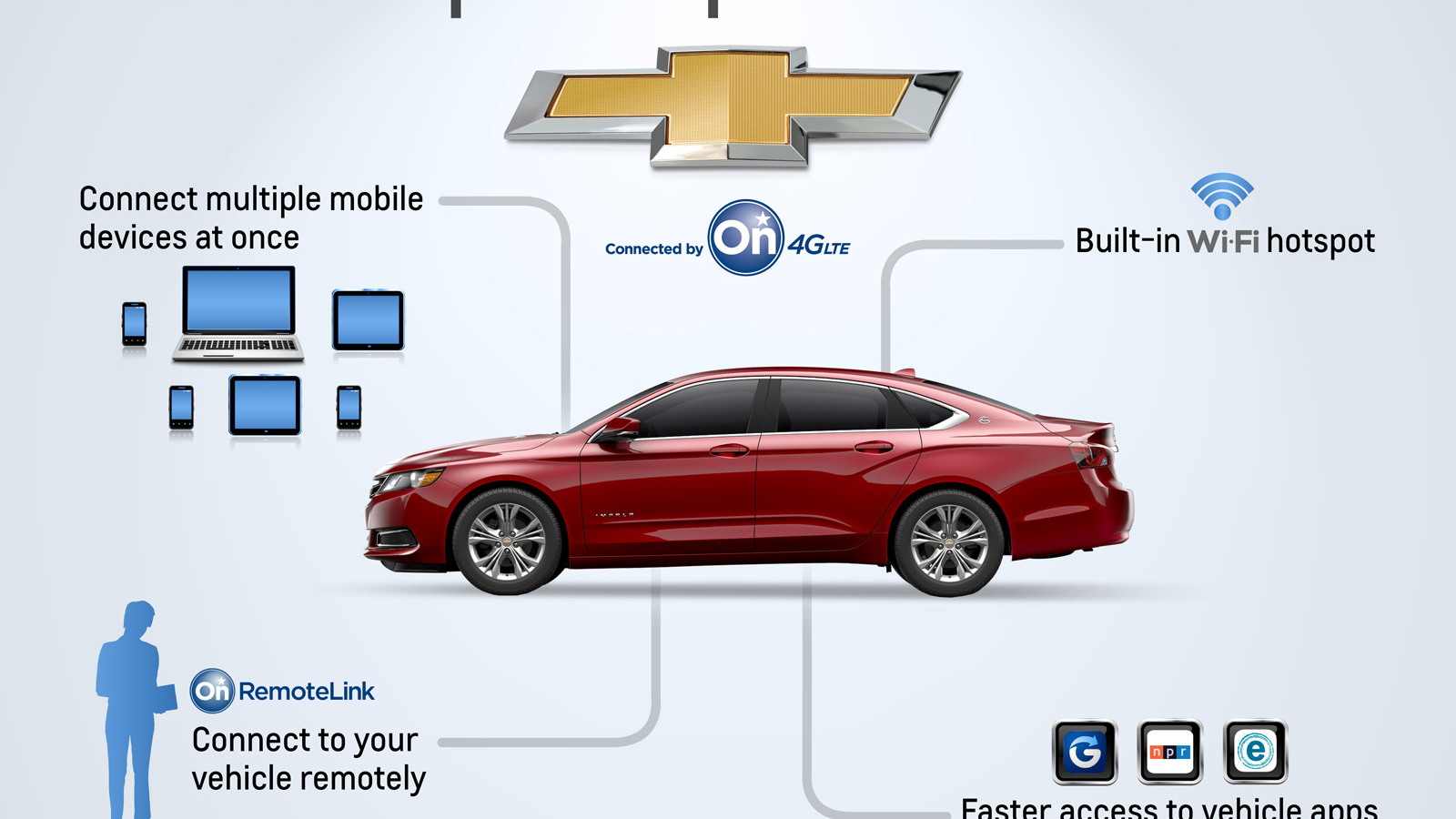 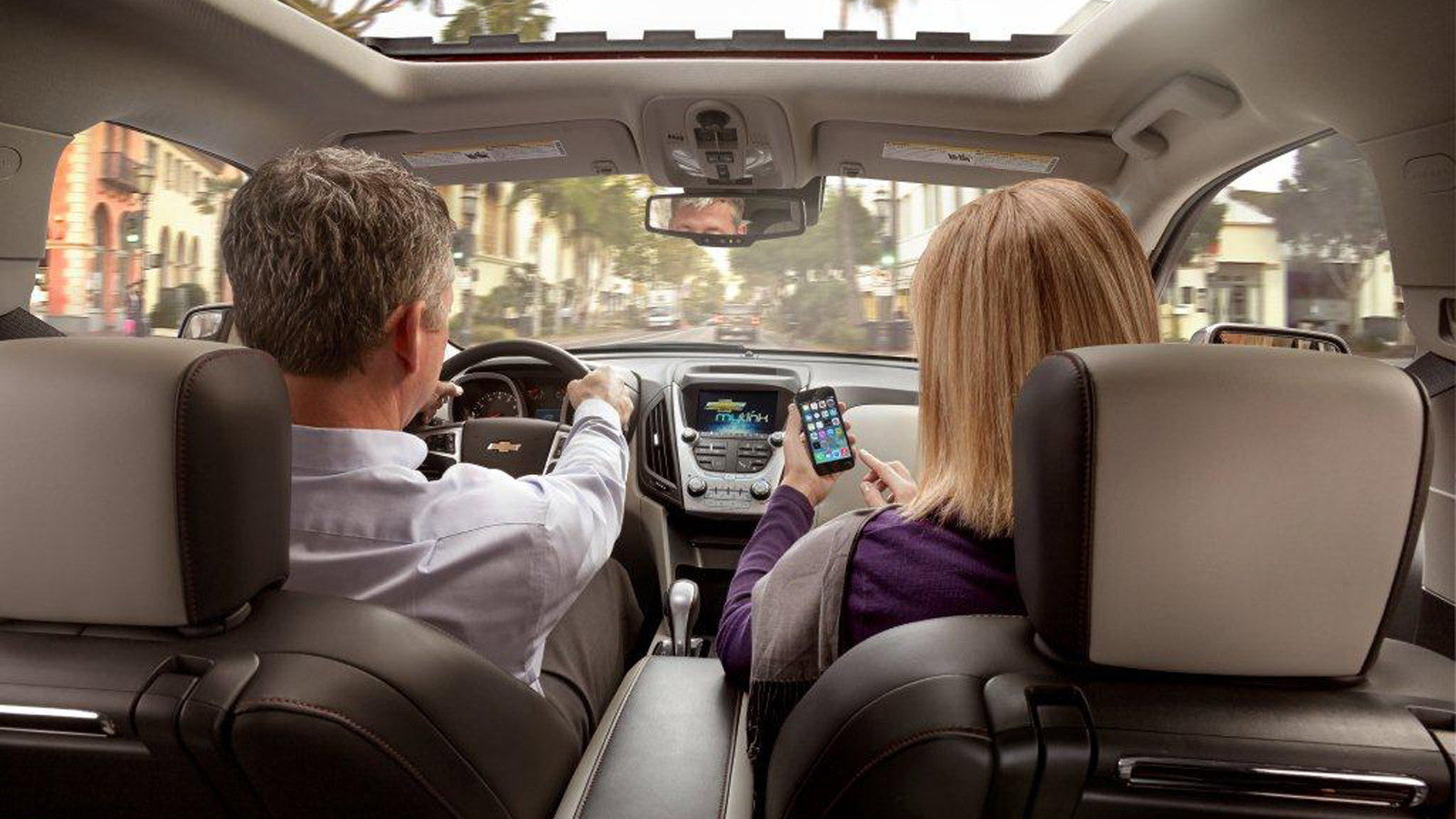 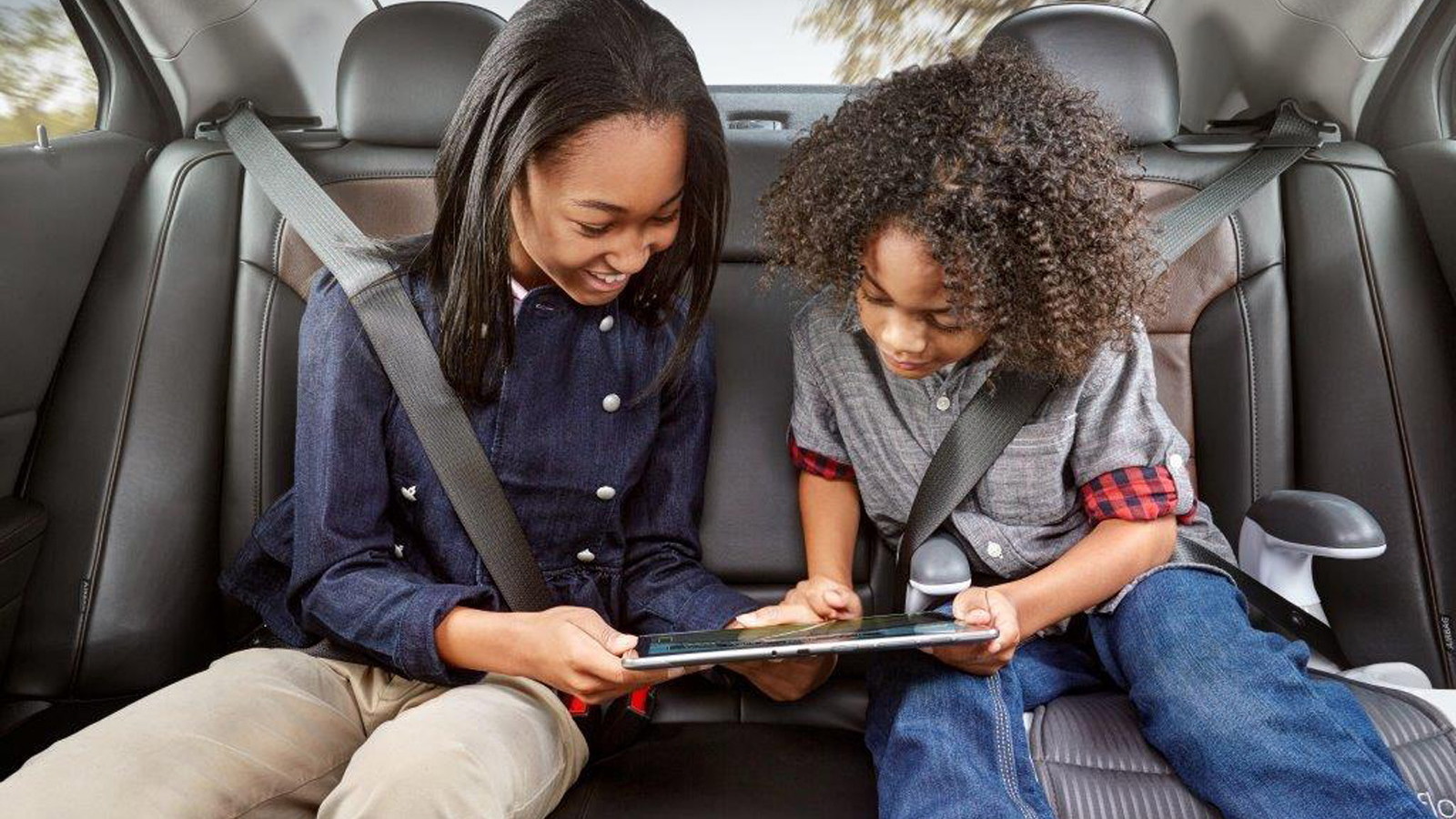 3
photos
At the 2014 Consumer Electronics Show taking place in Las Vegas this week, Chevrolet announced the first of its models that will be offering as an option the high-speed connectivity that only 4G LTE can provide. Those initial models include 2015 model year Corvette, Impala, Malibu and Volt that launch this summer. They will be followed by the Equinox, Silverado, Silverado HD, Spark and Spark EV later in the year.

Data transfer using 4G LTE is said to be seven times faster than existing connections, facilitating access to a wider range of data and services. And since no mobile device is actually needed to use the system, the car essentially acts like a smartphone or tablet PC. Just some of the benefits are in-vehicle Wi-Fi hot spots, numerous infotainment options like streaming video entertainment and chat (for multiple seats), real-time updates and faster running of apps and their downloads.

Chevrolet will also offer apps through its own Chevrolet AppShop store, which is also being launched at CES this week. Chevrolet AppShop is accessible through an icon on the MyLink interface’s touchscreen display (see video below). It enables owners to view all available apps and download them directly to the vehicle, then organize, update or delete them as needed. An initial list of planned apps announced today includes Vehicle Health, iHeartRadio, Priceline.com, The Weather Channel, NPR, Slacker Radio, TuneIn Radio, Cityseeker, Eventseeker, Glympse and Kaliki.

For the U.S. and Canada, GM will rely on the AT&T network, while carrier and supplier relationships in other markets will be announced at a later date. Current AT&T customers will be able to add their vehicle to a shareable bucket of data through AT&T Mobile Share plans. All drivers can also pay for data as a standalone option.

Chevrolet’s announcement of 4G LTE capability in its cars coincides with a tenth-generation hardware upgrade of the OnStar connectivity system. The upgrade will allow for voice and high speed data services.