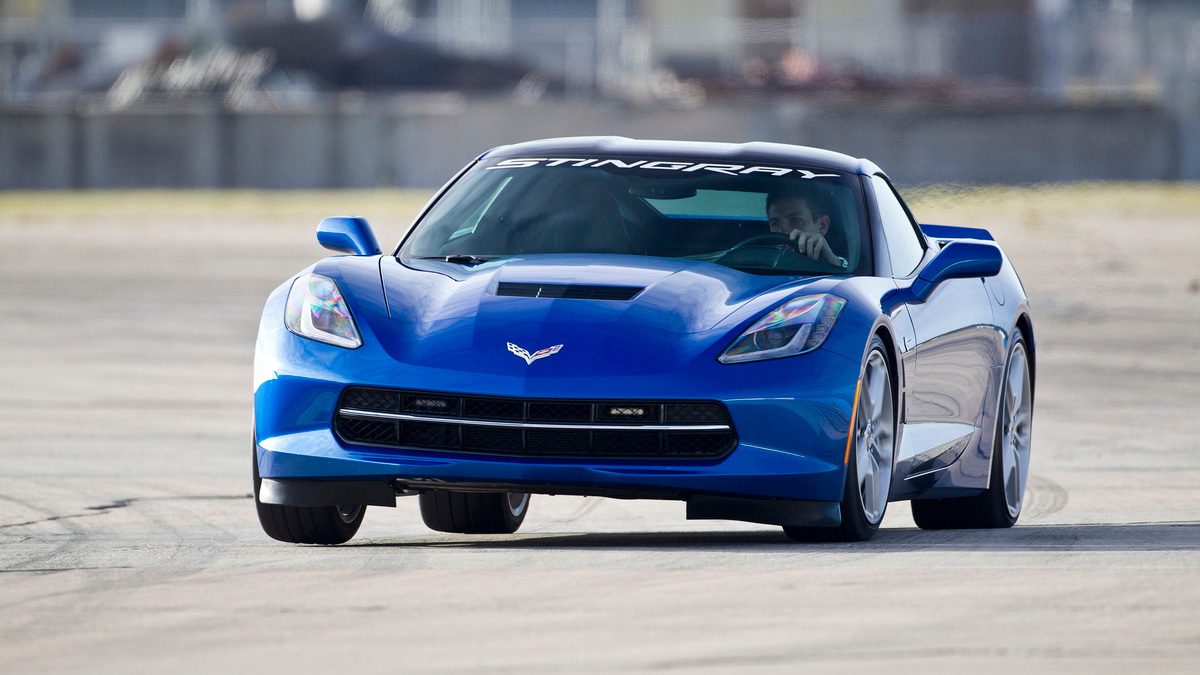 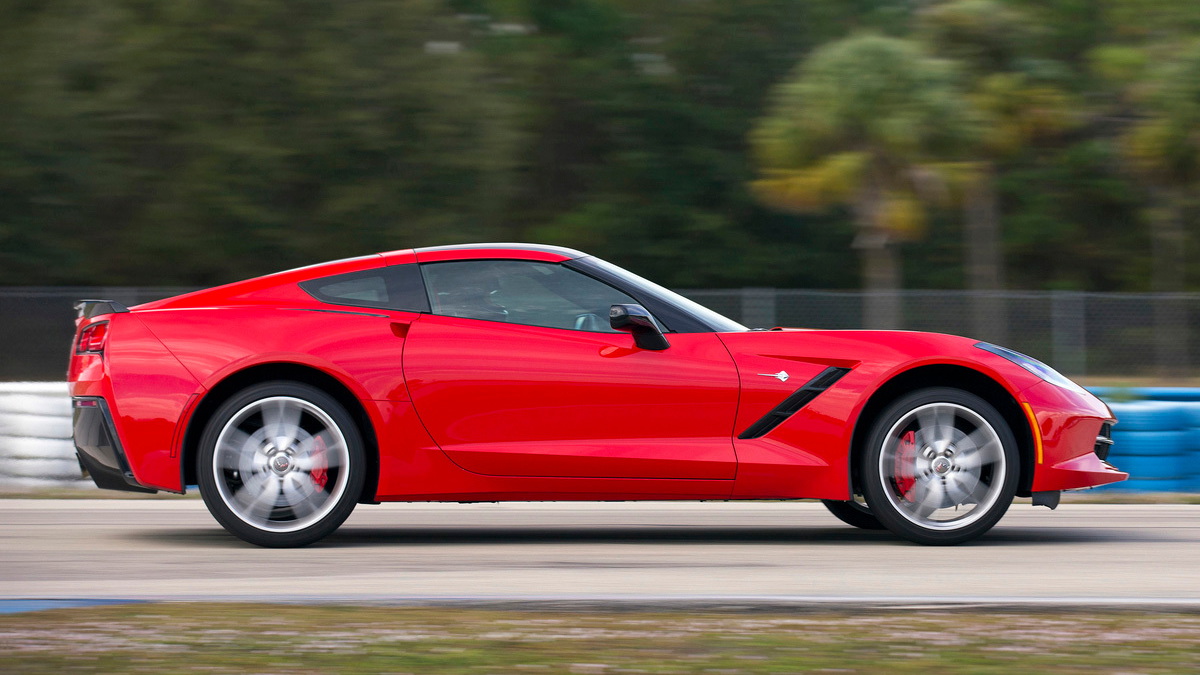 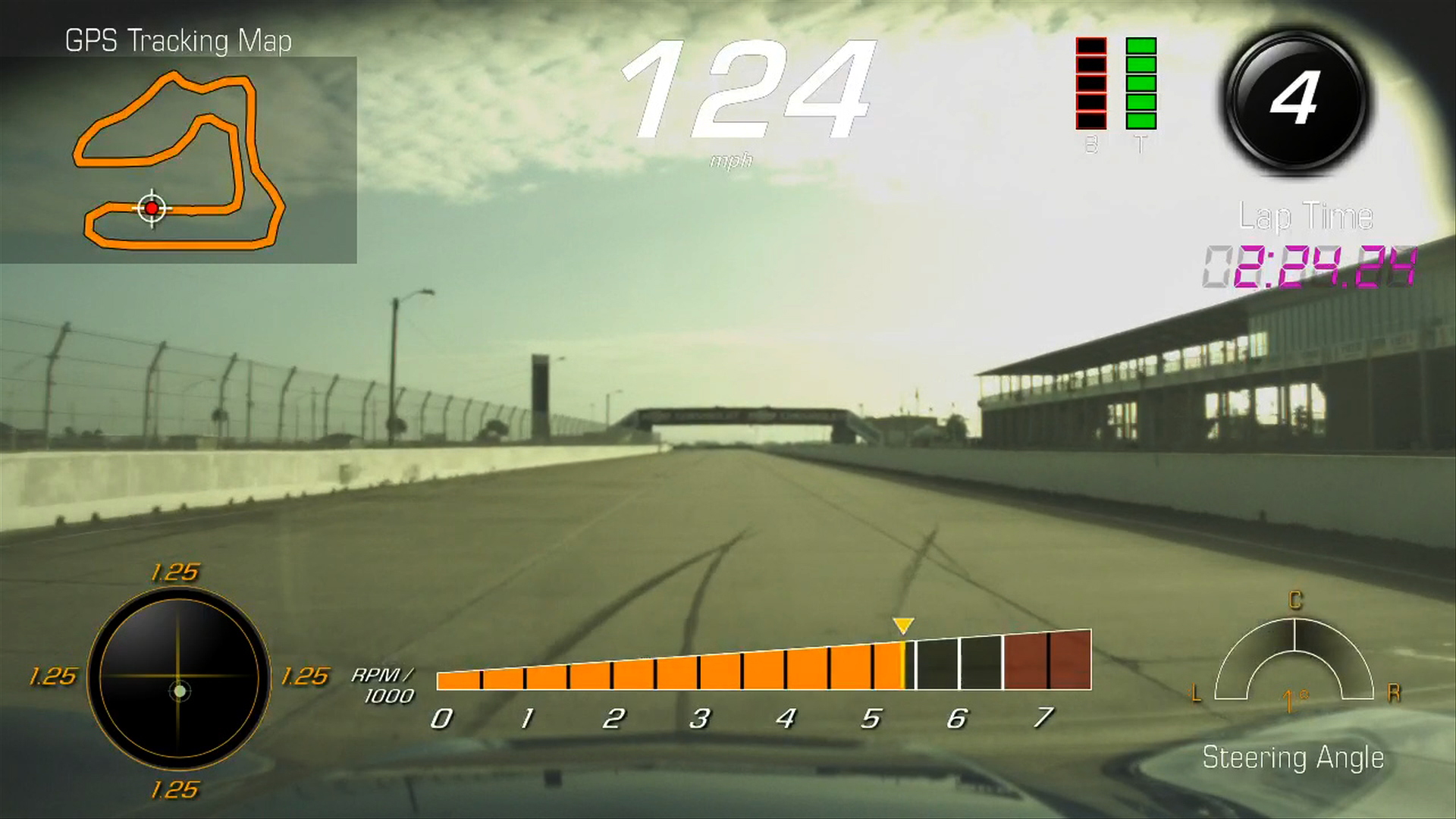 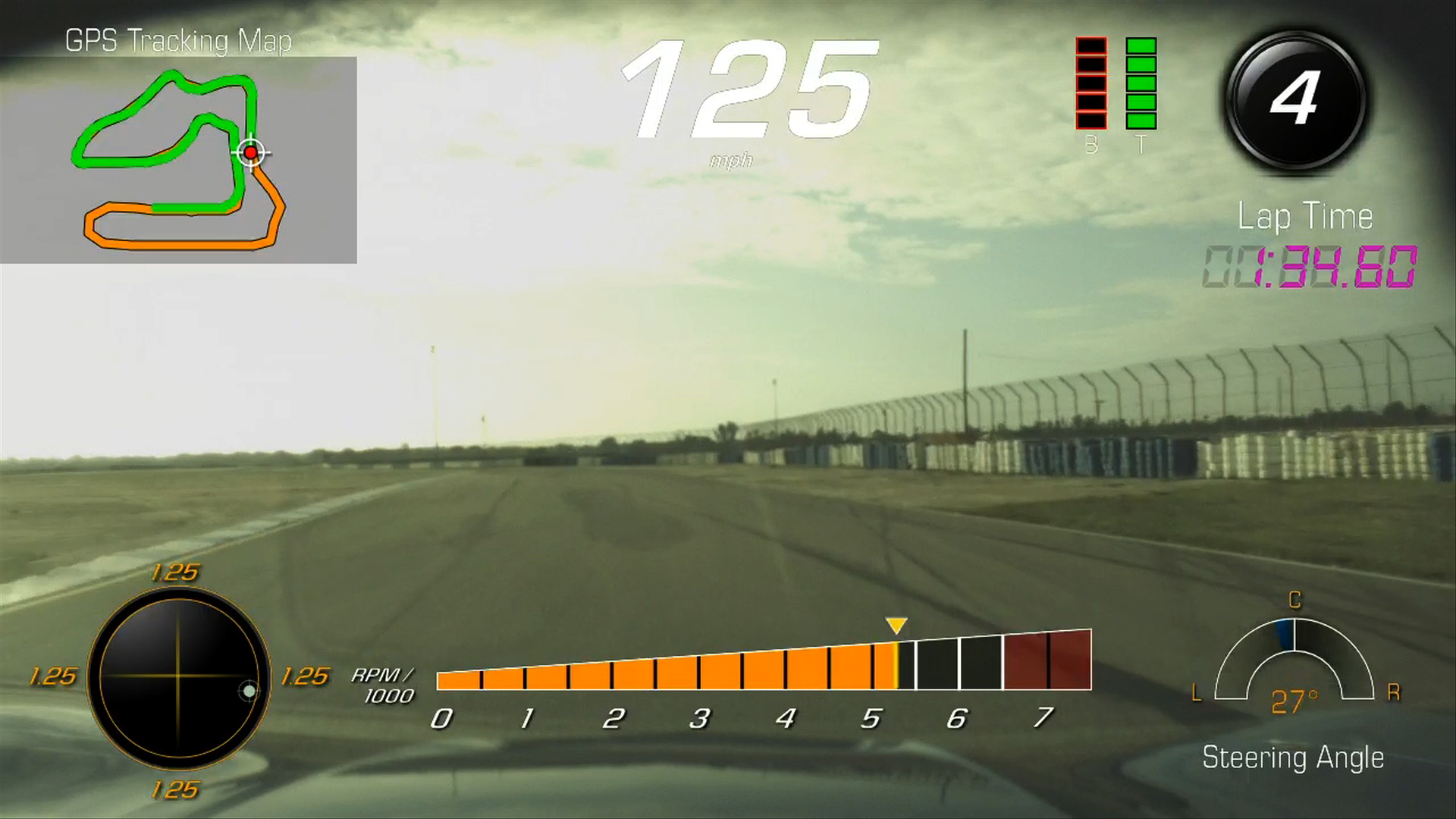 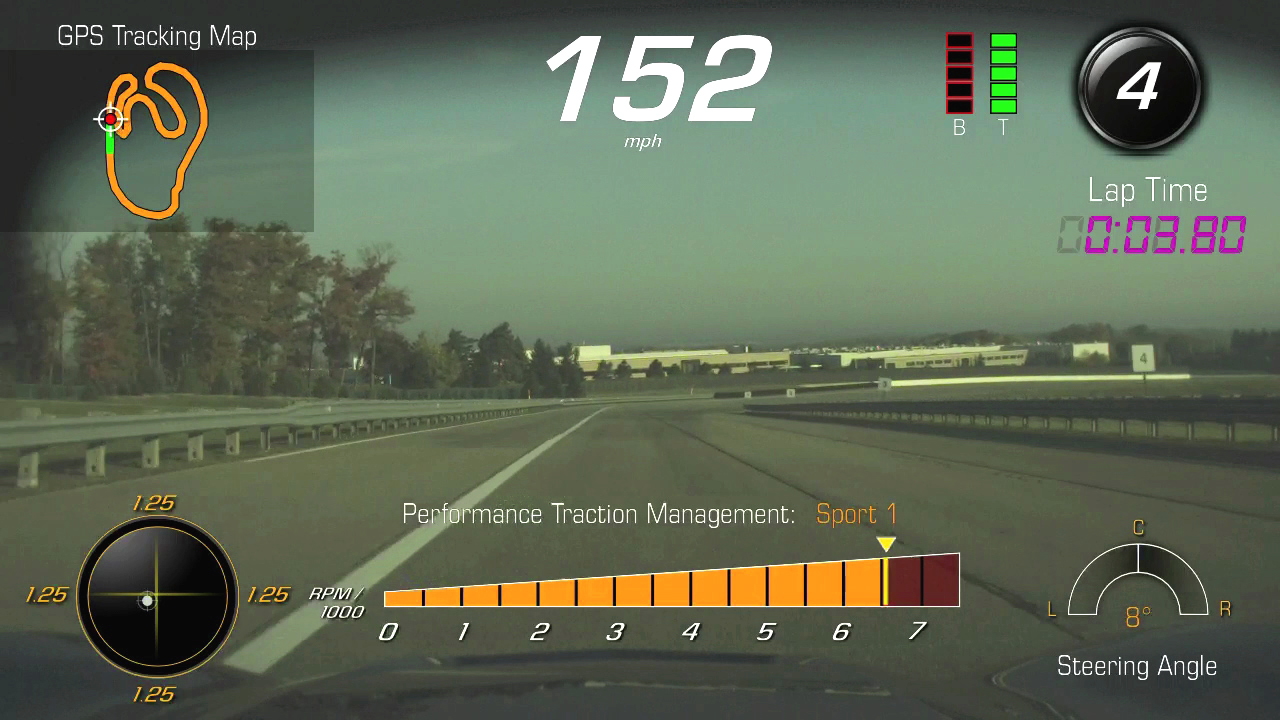 15
photos
Calling gearheads, gamers, and weekend track addicts: It might be time to step up to the real thing. On the 2015 Chevrolet Corvette Stingray, GM [NYSE:GM] will offer an industry-first Performance Data Recorder (PDR) option that lets you record video and audio, and interface it with numerous vehicle inputs and a professional-quality telemetry toolkit.

The news arrives just a few days before the debut of a new range-topping 2015 Corvette Z06 that's due to debut in just over a week, at the press preview for the 2014 Detroit auto show.

The PDR system will allow users to record high-quality video (on or off the track) and permit telemetry overlays with the footage. Essentially, said Corvette chief engineer Tadge Juechter in an early preview talk on the system, it combines the video quality of a GoPro with the telemetry detail of a VBox.

“Drivers can easily record and share their experiences driving down the Tail of the Dragon or lapping Road Atlanta,” said Juechter. “In addition, with the included telemetry software users can analyze their laps in incredible detail, and find opportunities to improve their driving and lap times.”

There are three core components of the PDR system: a 720p high-definition camera, tucked within the windshield header trim, a self-contained telemetry recorder, and and a dedicated SD card slot for recording and transferring both video and data.

There's also a dedicated cabin microphone for the system, and GM notes that the telemetry recorder includes a dedicated GPS receiver that runs at 5 Hz, which is five times faster than the Corvette's in-dash navigation system, allowing a far higher resolution for vehicle positioning and trajectories. Since the system is wired into the Stingray's CAN interface, it can tap into all sorts of useful information, like engine speed, transmission gear, braking forces, and steering-wheel angle.

Video can be watched on the in-dash eight-inch touch-screen, when you're parked, or downloaded to a computer for editing, viewing, or sharing. The PDR system will include Cosworth Toolbox software for “professional-level motorsport data analysis,” as well as Bing-enabled satellite track maps and an interface that permits overlays.

It isn't just for recording short sessions either. GM says that with a 32GB SD card you can capture more than 13 hours of footage.

We have a feeling some users will use their systems to keep Russian-style just-in-case footage [is there a discount for this, insurers?], while others might be more likely to engage in on-the-road exploits.

In any case, it's a solution that we think won't just appeal to a generation raised on driving games and simulations but also to any serious driving enthusiast interested in improving his or her lap times—and technique.

Pricing of the option hasn't yet been announced, but it and more details will be provided close to launch in the third quarter of this year when 2015 Corvette models begin production.

And at this point, there's plenty of Corvette excitement yet to arrive before the 2015 models. GM is in the process of adding a few more dealerships that will get the all-new 2014 Chevrolet Corvette Stingray, and the 2014 Corvette Stingray Convertible we drove last month hasn't yet started reaching dealerships.