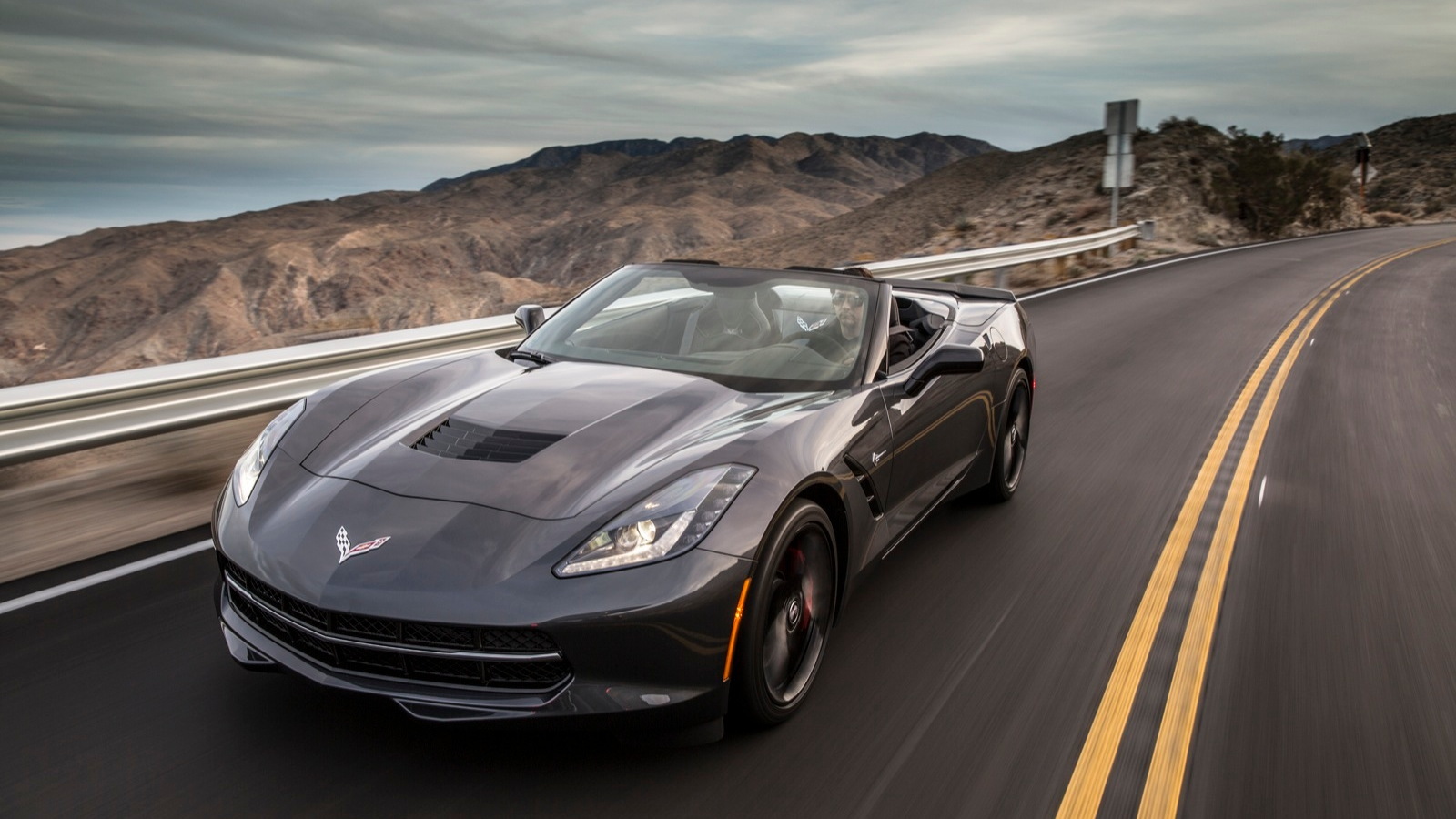 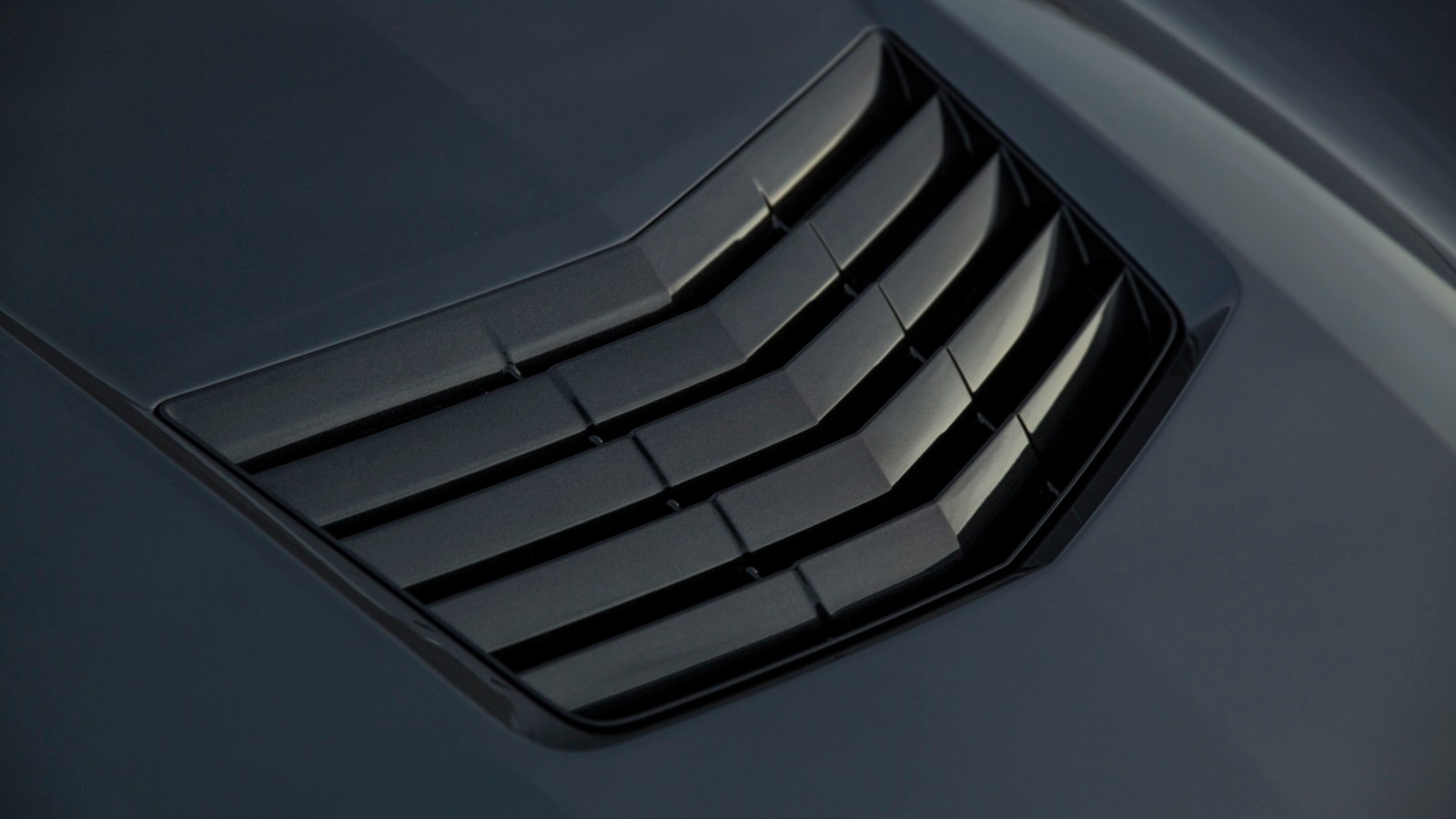 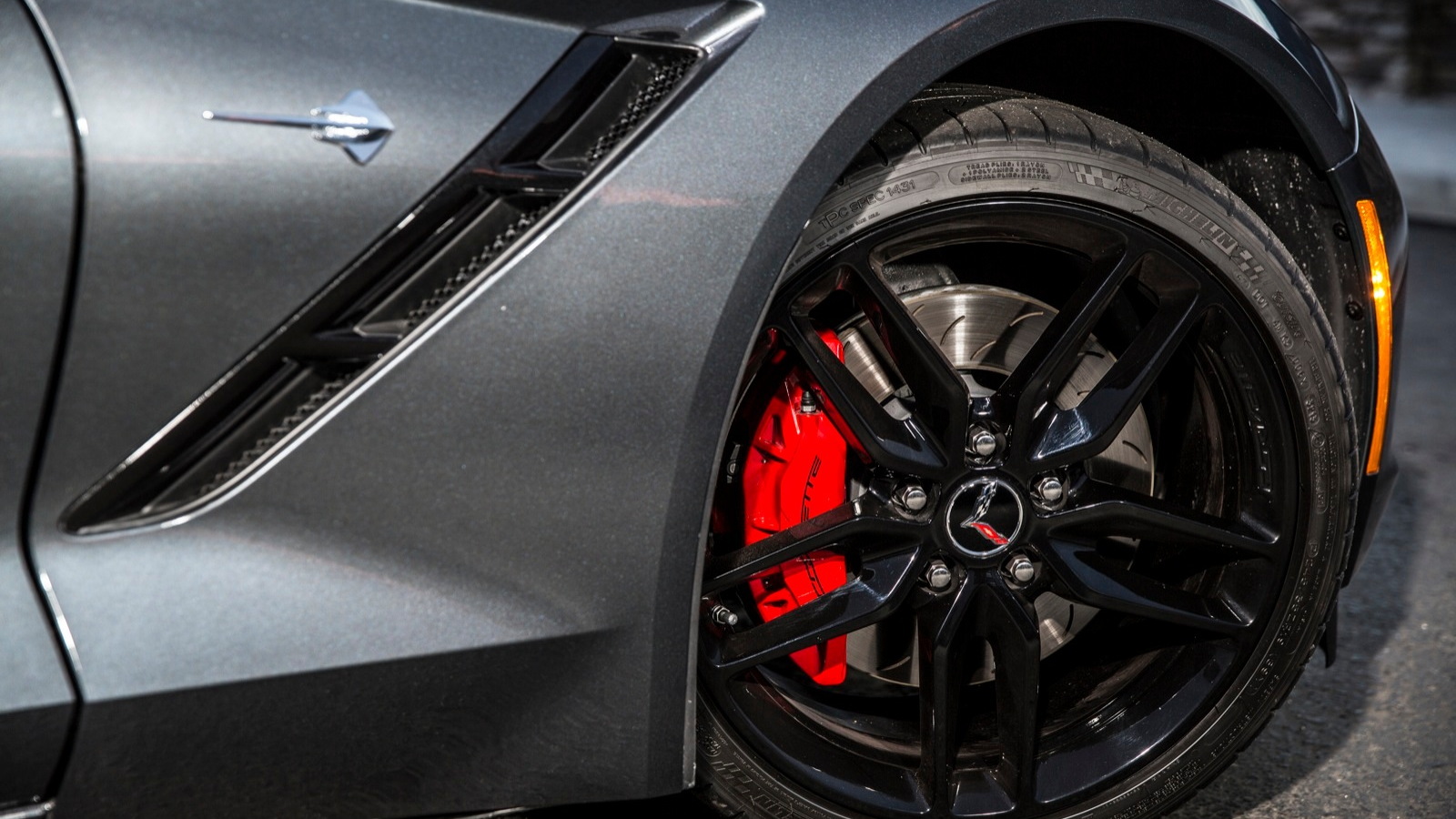 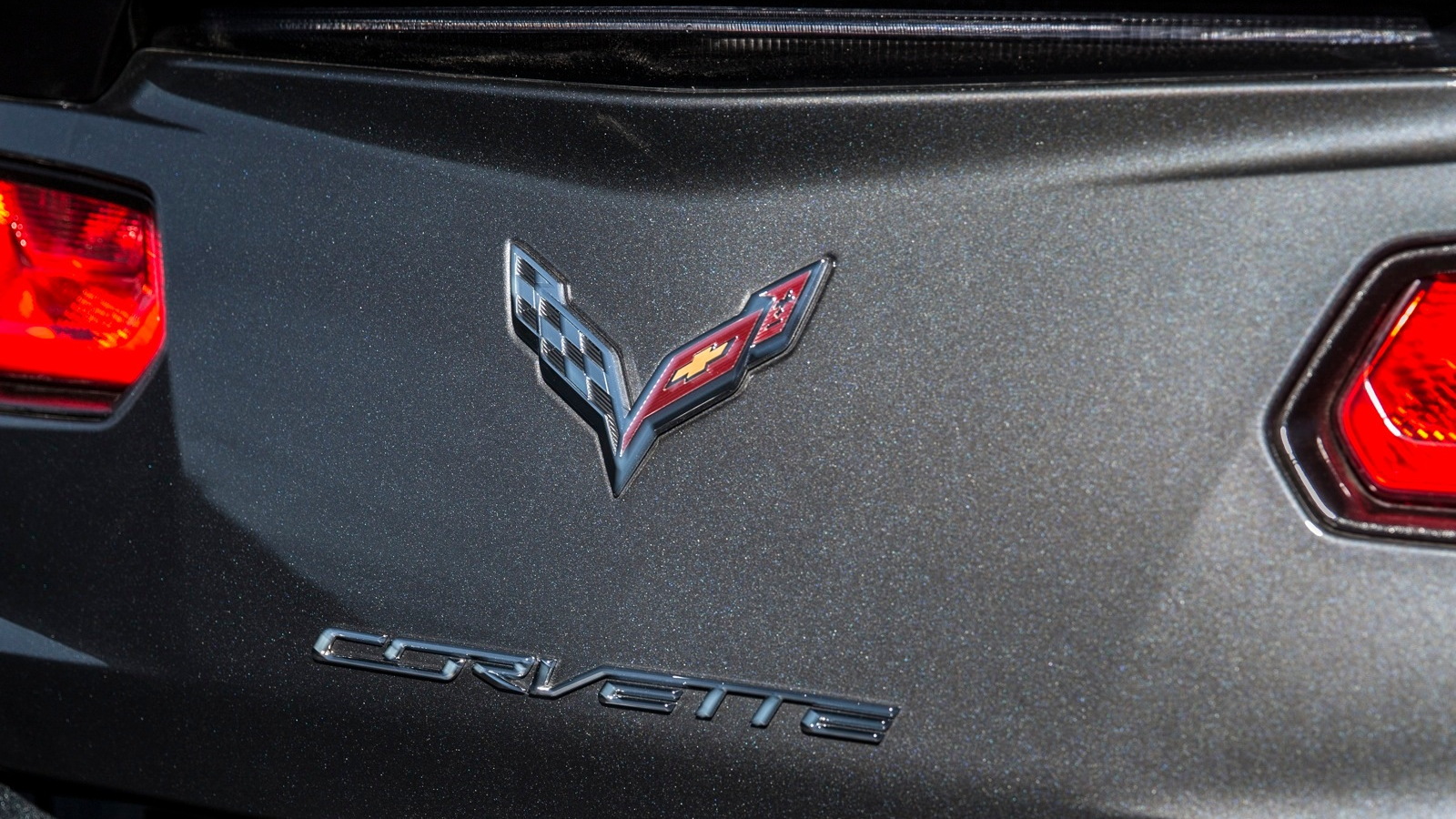 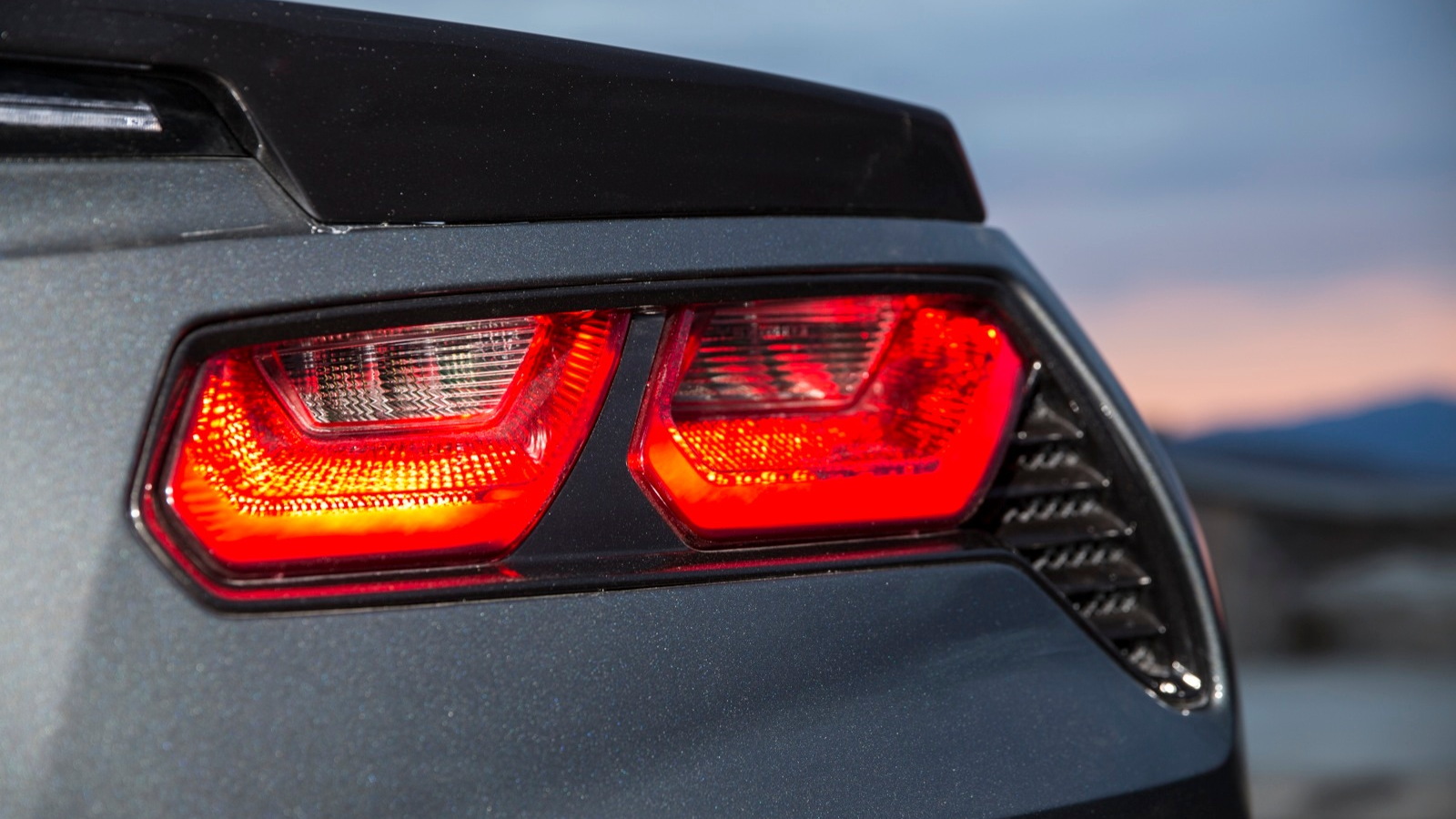 27
photos
We might even choose the 2014 Chevrolet Corvette Stingray Convertible over the Coupe.

There, we said it—and it feels a bit like a confessional.

To those who haven't been religiously reading car magazines (and following Motor Authority) for years, it's worth pointing out that, with the exception of a few purpose-built roadsters, Convertibles aren't usually the top pick for enthusiasts in the know. They tend to shudder and shake whenever the road turns rough, undulating, or very tight—and expose the less desirable traits of the design when driven hard.

But there's really no shudder, no recognizable difference between the latest C7 Corvette, whether you go for it in Coupe or Convertible form.

It's what all convertibles should be, really. Only here it's actually the case.

C7 was conceived as a convertible

That's because, according to Peters, the Corvette Stingray Convertible was conceived, designed, and engineered initially as an open-top car. That allowed plenty of roof flexibility (with the targa top, for instance) without interfering with the structural qualities of the car.

It also allowed engineers to go with the exact same suspension tuning and wheel and tire choice, whether for Coupes or Convertibles.

As Corvette chief engineer Tadge Juechter later pointed out to us, the roof (and even the roll hoop) aren't structurally necessary, as the new aluminum chassis and passenger-cell structure allows.

Unless your daily commute includes pothole-riddled Rust Belt roads, we can't see much reason not to go for what's officially called the Z51 Performance Package, which includes a electronic limited-slip differential; dry-sump lubrication; upgraded cooling for the brakes, engine, and differential; aerodynamic improvements aimed at high-speed stability; and special wheels, tires, and brakes.

Practical and livable—even as a Z51

We already thought the targa-top car that we'd previously driven offered the best combination of open-air fun and coupe looks for the new Corvette, but the new Stingray Convertible not only looks great but indeed feels born for top-down canyon-carving. As for the tight-fitting automatic top, it requires no additional lock at the top of the windshield, and you can raise or lower the top at speeds of up to 30 mph—not that you'd want to, but we appreciate how it's not so finicky.

Wind buffeting isn't as great as in some touring convertibles, but it's not bad either. And as GM design director Tom Peters, my passenger for part of the day, pointed out, a dealer-installed windblocker makes a meaningful improvement.

When you start up, the car defaults to the Tour setting, but a twist of the Drive Mode selector can allow Weather, Eco, Sport, and Track modes—each of which change the powertrain and stability control characteristics.

Sport and Track quicken things up considerably. We spent most of our time in Sport mode, which allowed us to comfortably 'learn' the Stingray. Sport mode also allows the exhaust valving to open up at the 455-hp, 6.2-liter V-8's higher revs—something you definitely want to savor with the top down, following along a cliff wall.

What we said of our first drive of the Chevrolet SS is also true here: The six-speed automatic is one of the weak points of the current setup, mostly because of its moment of hesitation for downshifts. Stick with the excellent seven-speed manual gearbox and you get a neat, precise linkage and surprisingly light clutch takeup (far lighter than in the Camaro SS 1LE that we drove right afterward).

Nearly flawless—and satisfying when you're not racing along

The Stingray Convertible's driving experience is best described as what the Corvette's been for a couple of generations now: an accessible exotic with none of the expected flaws—and a lot more forgiveness than you might expect given its performance numbers. The driving position is low, and you sit at what feels like mere inches above the ground, with a miraculously low hood just ahead. While the steering is isolated, it builds weight as the suspension loads and unloads slightly and conservatively.

That said, smoothness is rewarded, especially here in a car with such capability. You don't barrel into a corner expecting to 'learn' the Corvette's dynamics; you need to ease up toward its limits. And they are mighty.

With a ride that's just comfortable enough; open-air thrills; and a heck of a lot of attitude and exotic-roadster performance at your beck and call, the Corvette Stingray Convertible is very edgy ragtop that sacrifices surprisingly little.

And part of what makes the high-value Z51 the no-brainer pick of the lineup is that you can take it to the track on the weekend, charge along back roads, or simply cruise and still enjoy it.

More than we might have ever guessed--especially for a convertible--Chevy got it right.

Disclosure: General Motors covered accommodations, meals, and some travel expenses in order to facilitate this report.