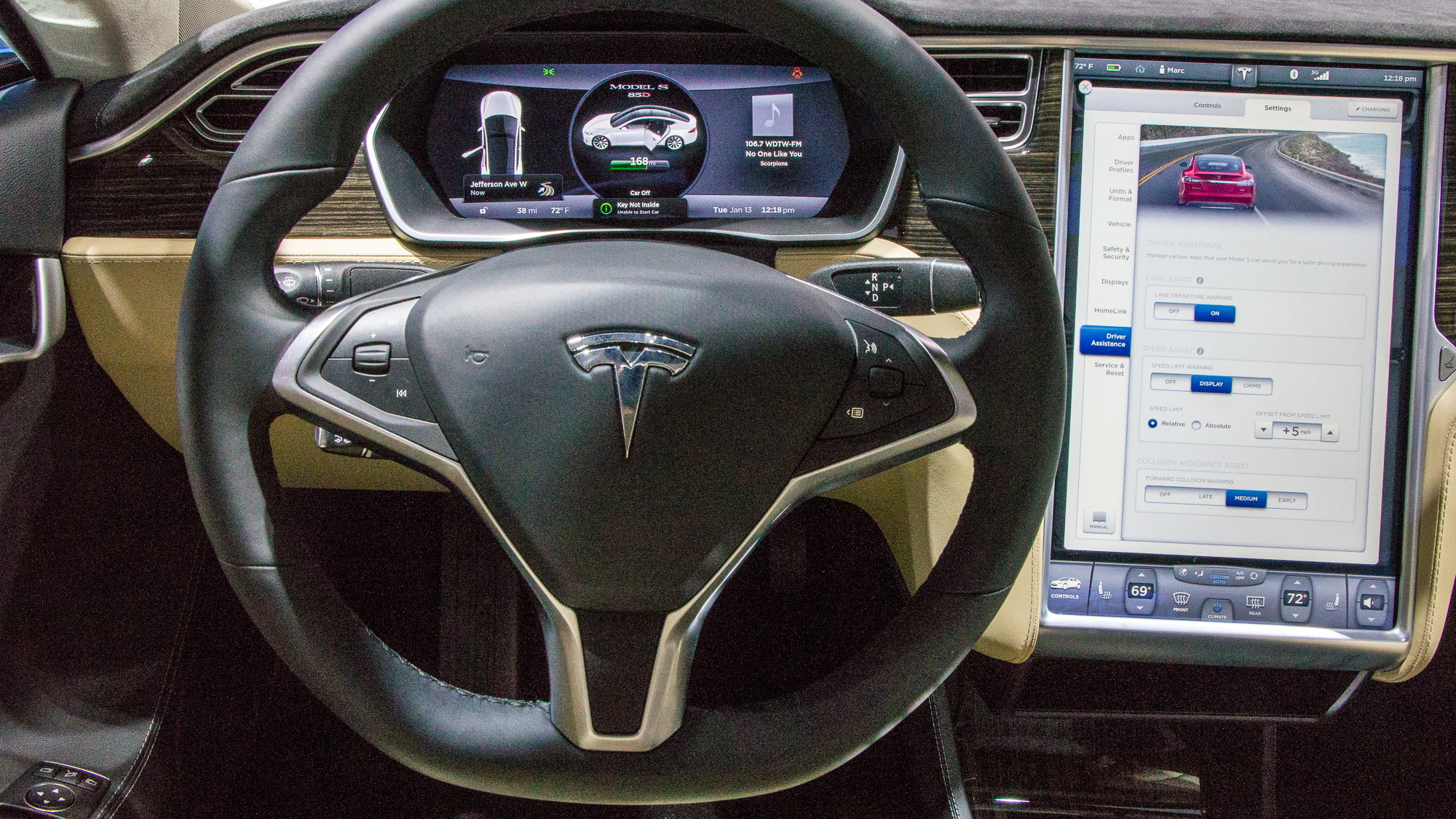 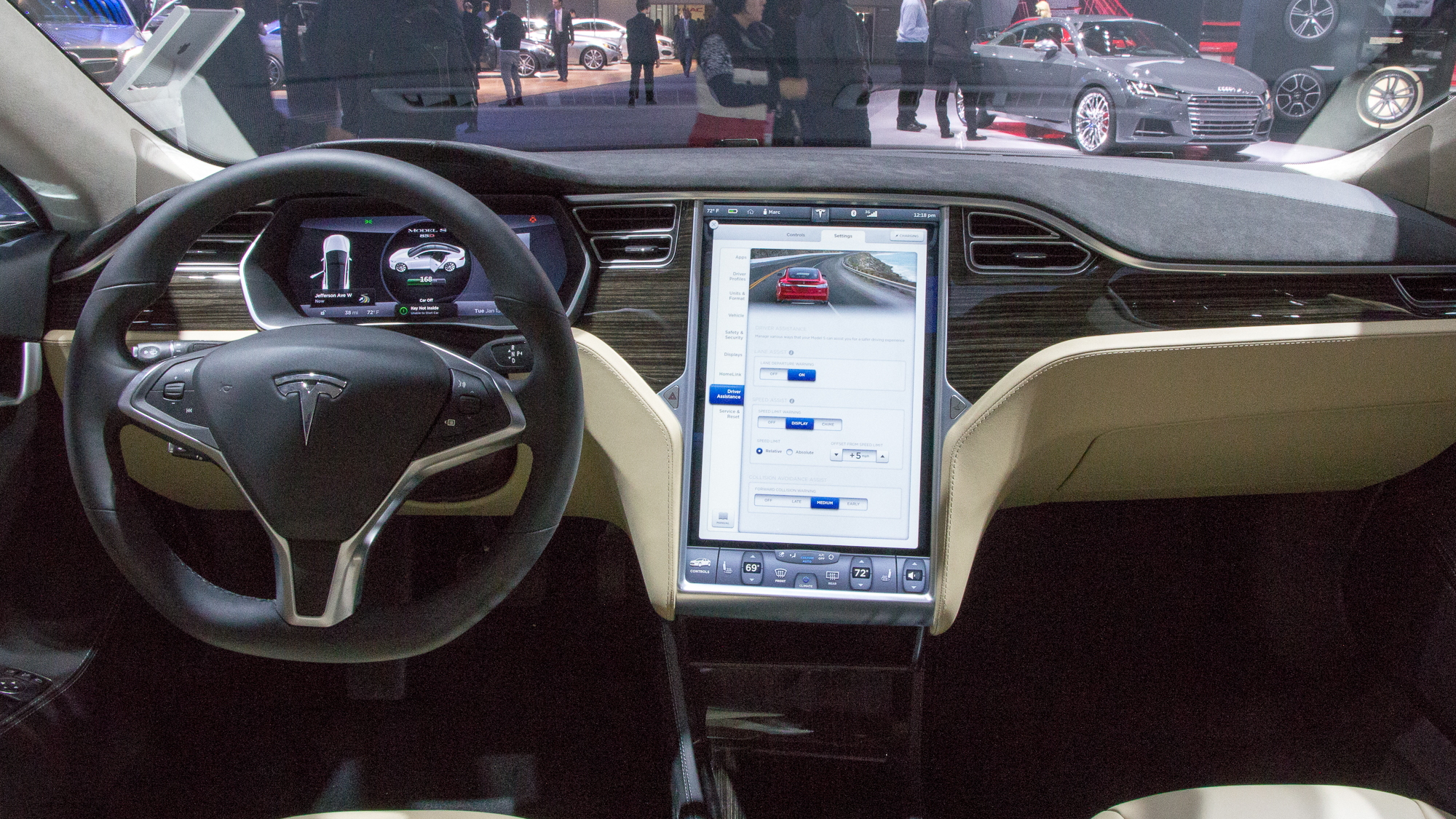 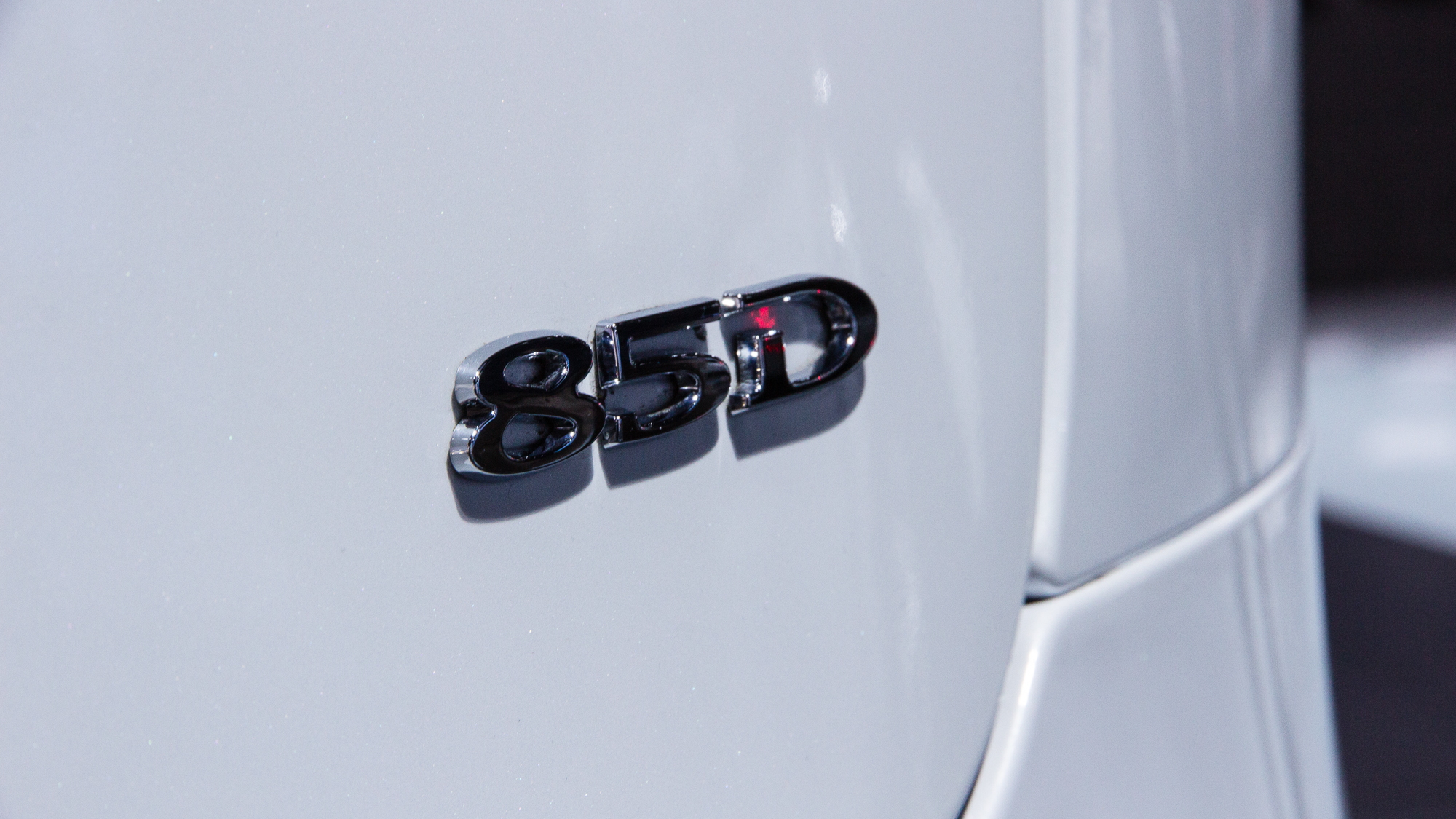 It’s official, folks: we live in the future. Maybe not the one our parents dreamed of, but a future nonetheless. With just a software update, Tesla Motors [NSDQ:TSLA] will once again push new functionality to its Model S electric sedan, this time with an eye toward ending so-called range anxiety—and boosting top speed.

With firmware version 6.2 (yes, your car is now your phone), the Model S will add two new app: Range Assurance and Trip Planner.

According to CEO Elon Musk, this makes it “effectively impossible to run out of range unintentionally.” Musk says the calculations are accurate within one percent.

The second app, Trip Planner, selects the optimal route to a given destination based on charger locations. It can communicate with Supercharger stations along the route to determine charger availability, too.

Other updates included in the 6.2 firmware: improved accelerator and brake feel, a new 155 mph top speed for the Model S P85D, and some new safety features, like automatic emergency braking and blind-spot warning (the latter two only for sensor-equipped Model Ses built since last October).

There’s even more coming in firmware 7.0, due in about three months. Among the future features: automatic steering that could enable some hands-free trips, such as the Seattle to San Francisco run already tested by Tesla’s engineers.

Firmware 6.2 is currently in beta testing and will be pushed to the Model S fleet in about 10 days.

For more details and color on the impact of the 6.2 firmware updates, be sure to read the full story at Green Car Reports.