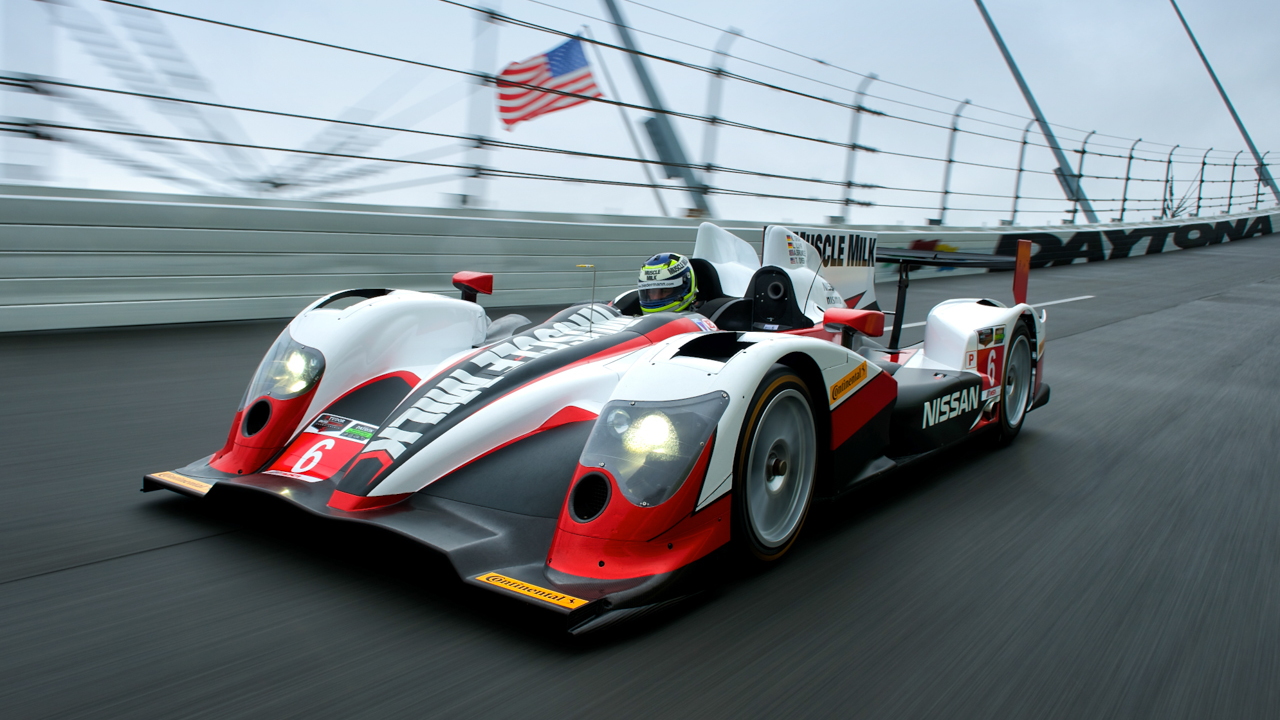 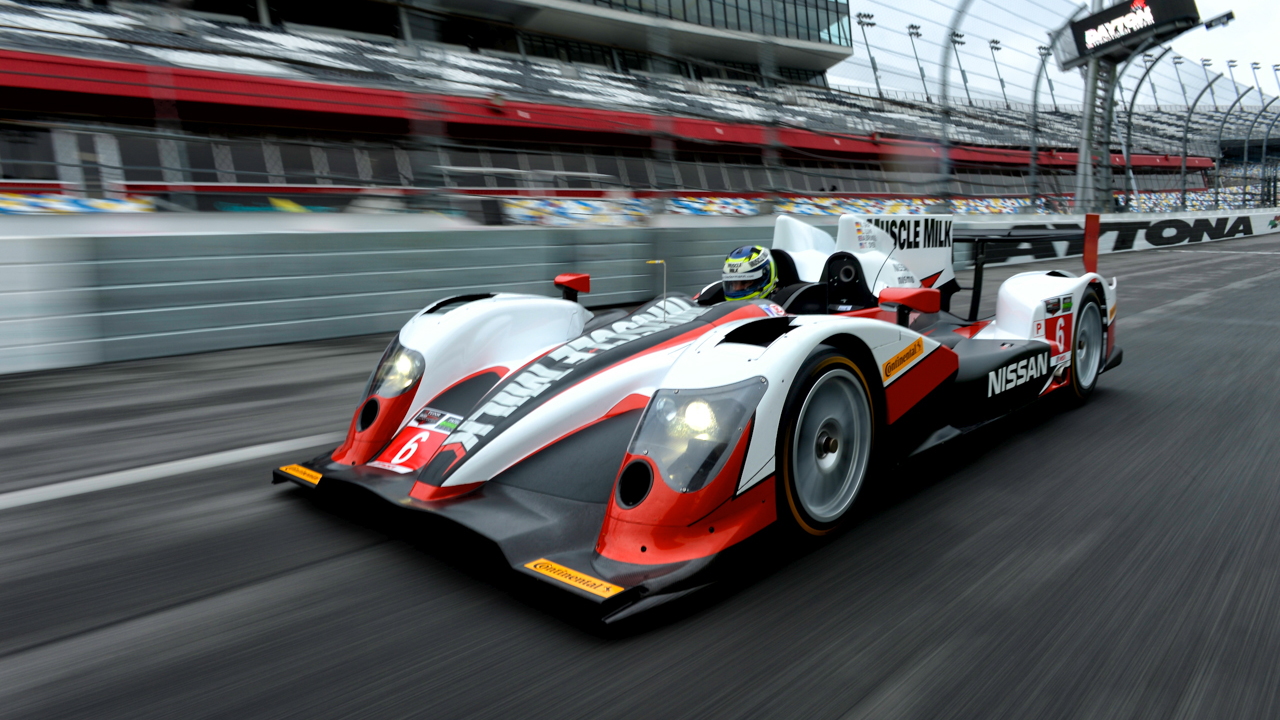 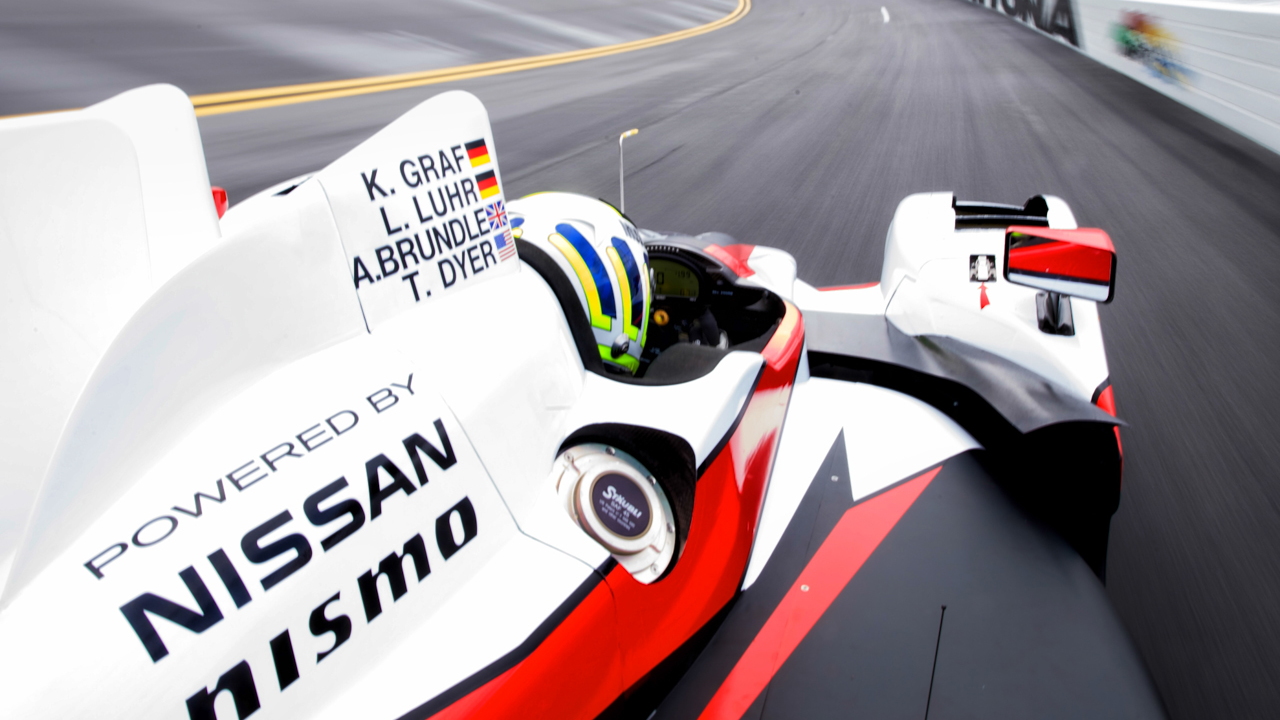 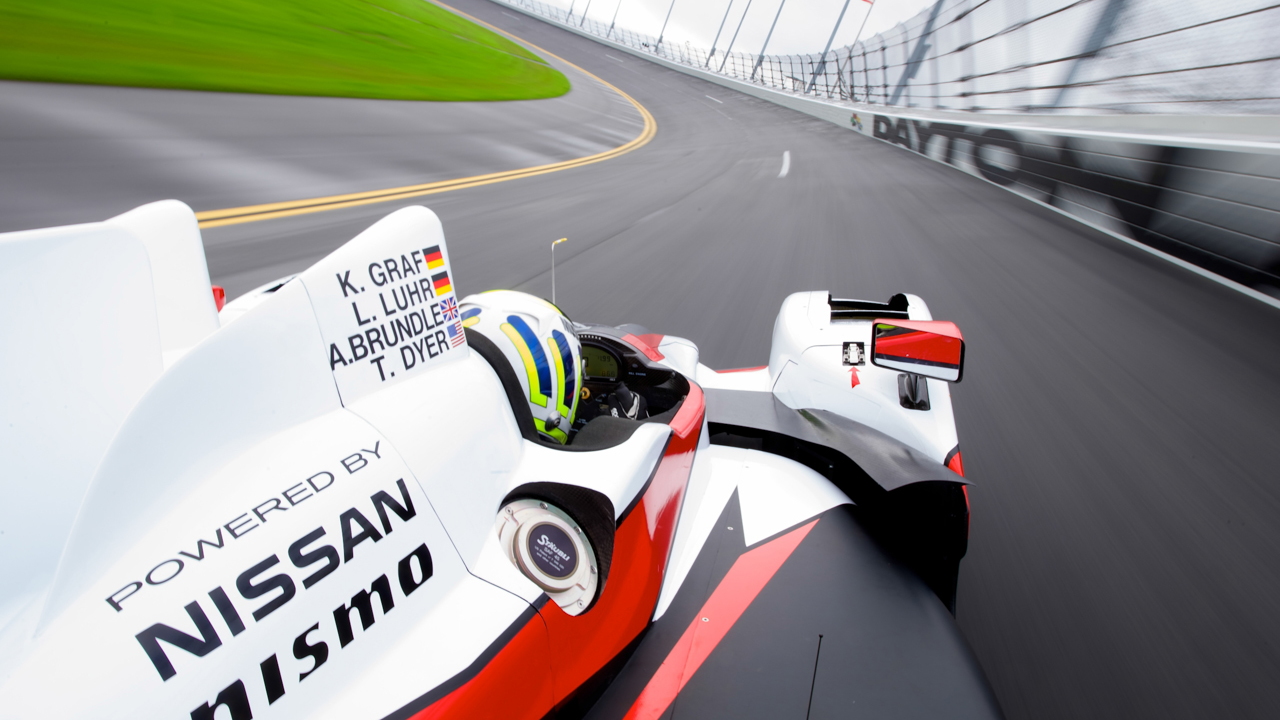 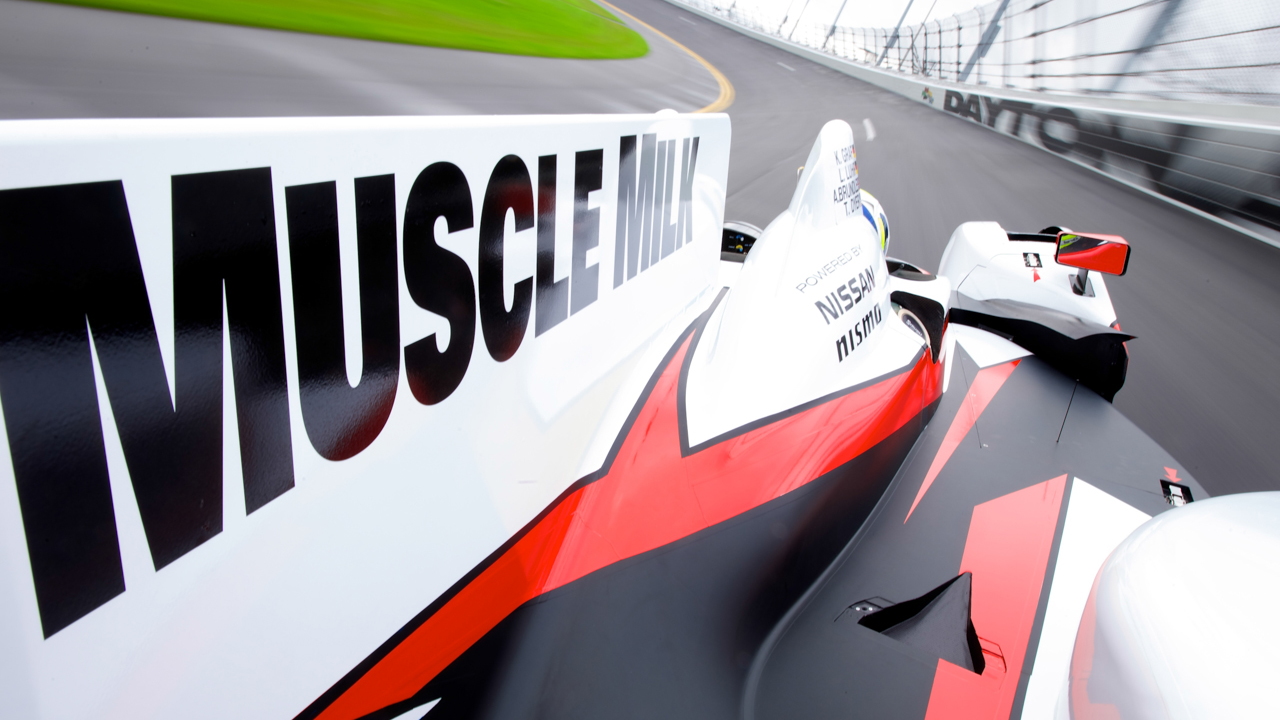 7
photos
Nissan is ready to return to racing glory here in the United States. The automaker has announced that it will enter into the upcoming TUDOR season, which includes the 24 Hours of Daytona, 12 Hours of Sebring, and the Petit Le Mans races. Nissan will campaign in the P2 class alongside the Muscle Milke Pickett Racing crew. This step back into American racing will remind some of the brand's prior attempts to compete back in the 1980s and 1990s.

When we say "attempts" what we really mean is "bring about a world of domination."

From 1988 through 1991, Nissan handed the rest of the IMSA racing field it's collective behinds. The automaker won 33 races, three manufacturer's titles, and secured four consecutive driver's championships. It's no surprise then that Nissan would like to reclaim some of its American racing glory with a history like that. In order to do just that, Nissan is working with some top-tier driving talent, including Alex Brundle who is the son of famed racing car driver Martin Brundle.

It won't be easy, of course, as Nissan will be battling with the likes of Mazda's new diesel prototype. It will certainly add to the excitement though, as more automakers bring their engineering and motorsports know-how to the newly formed TUDOR United SportsCar Championship.