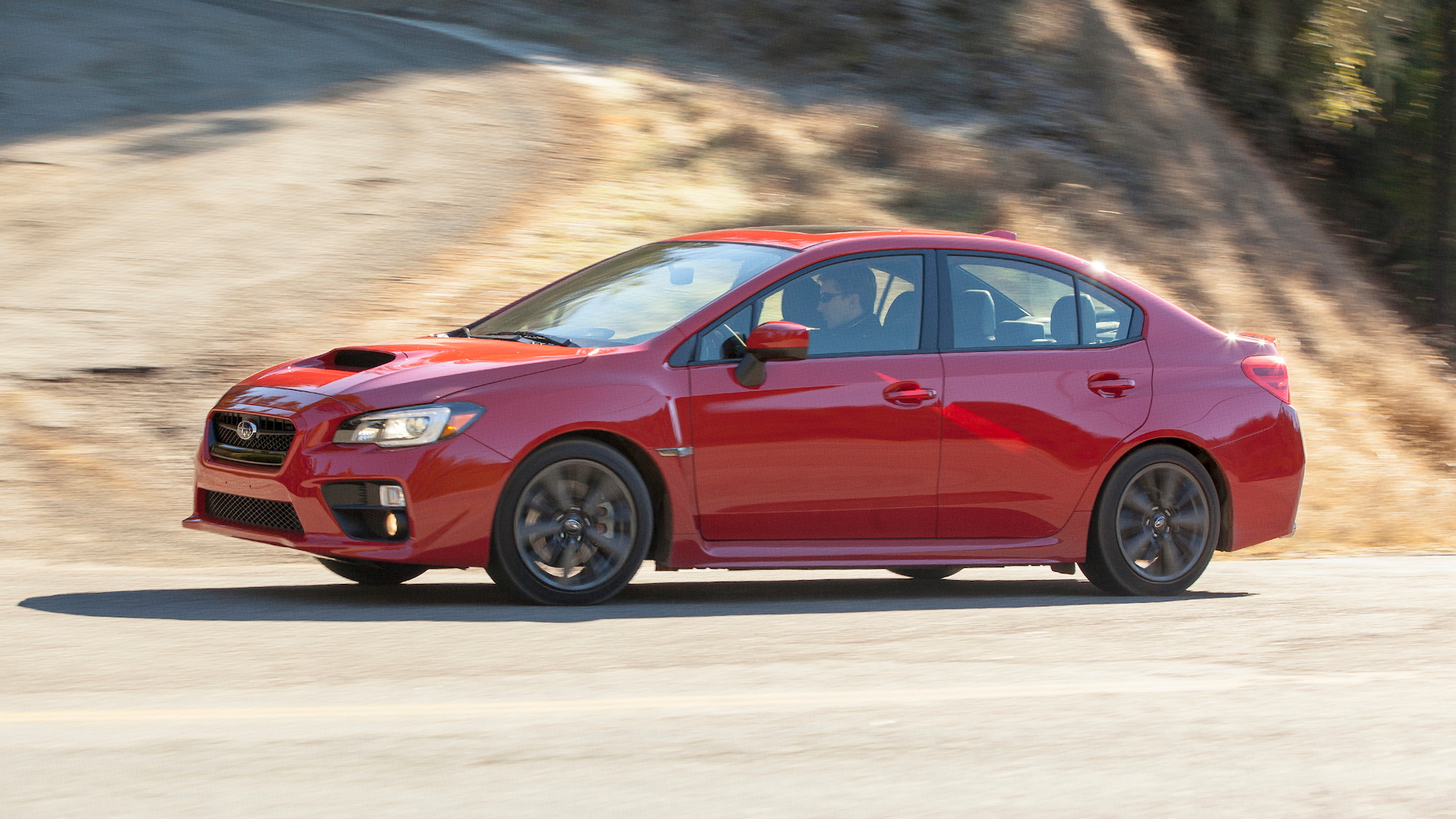 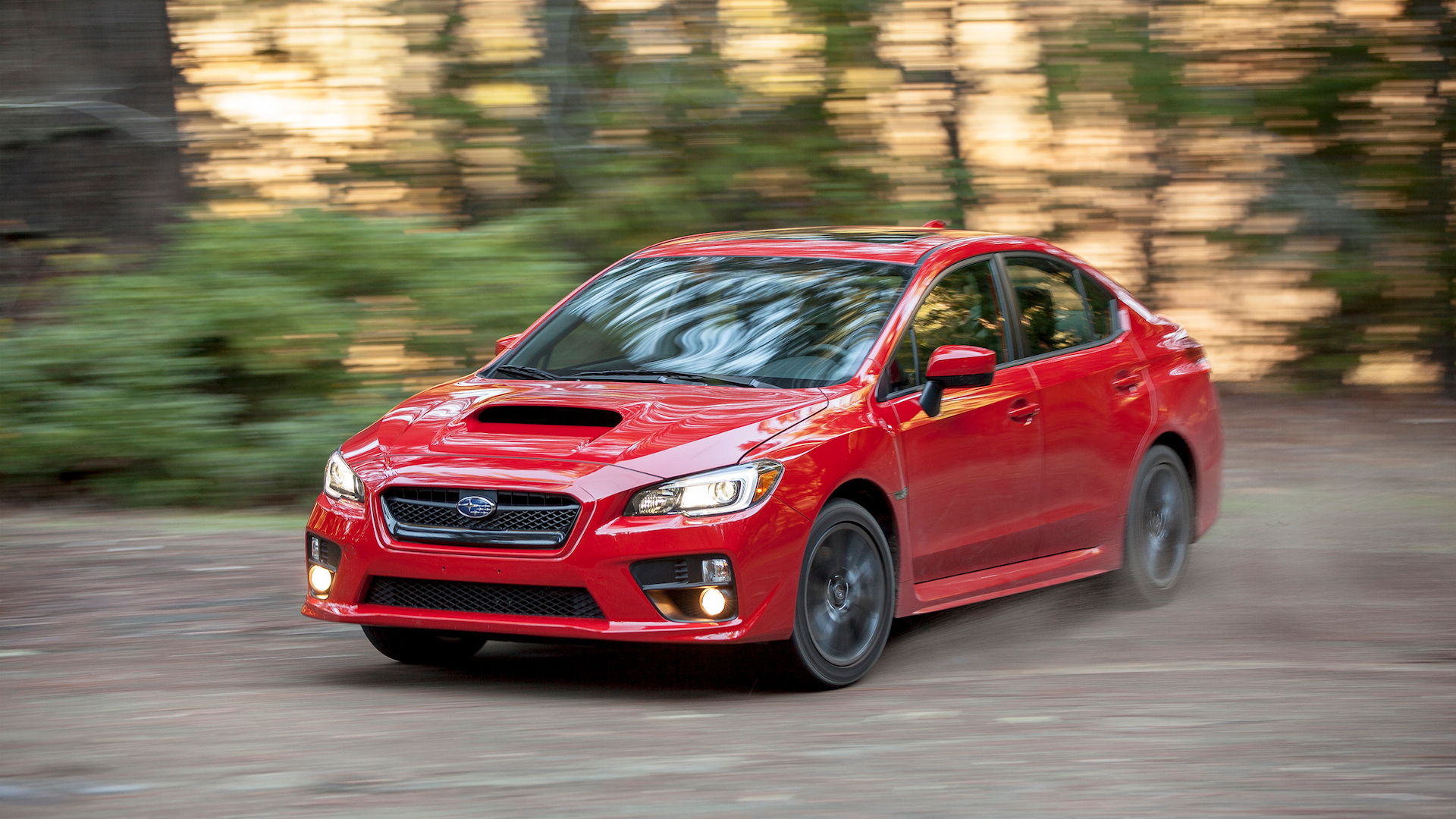 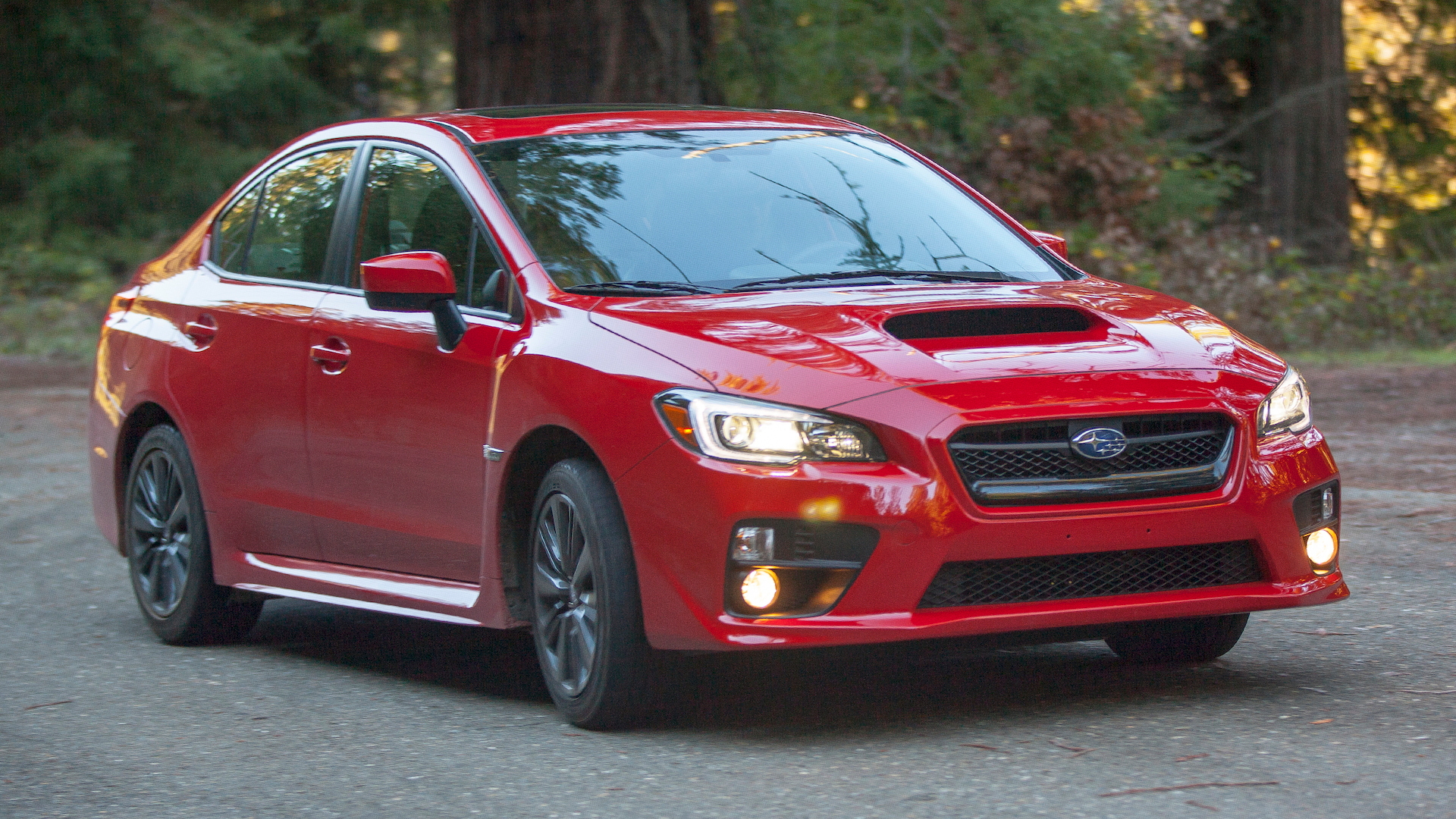 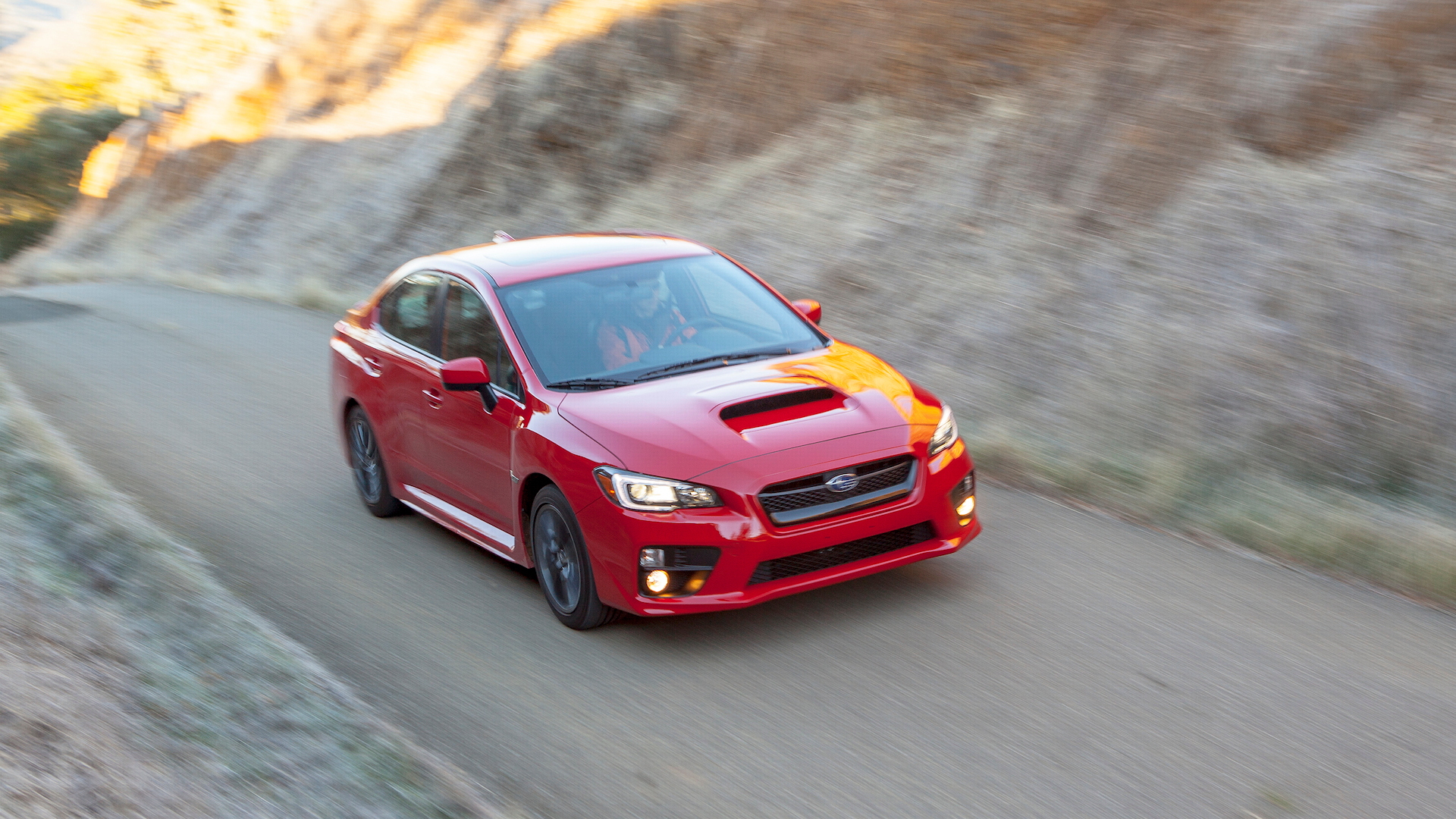 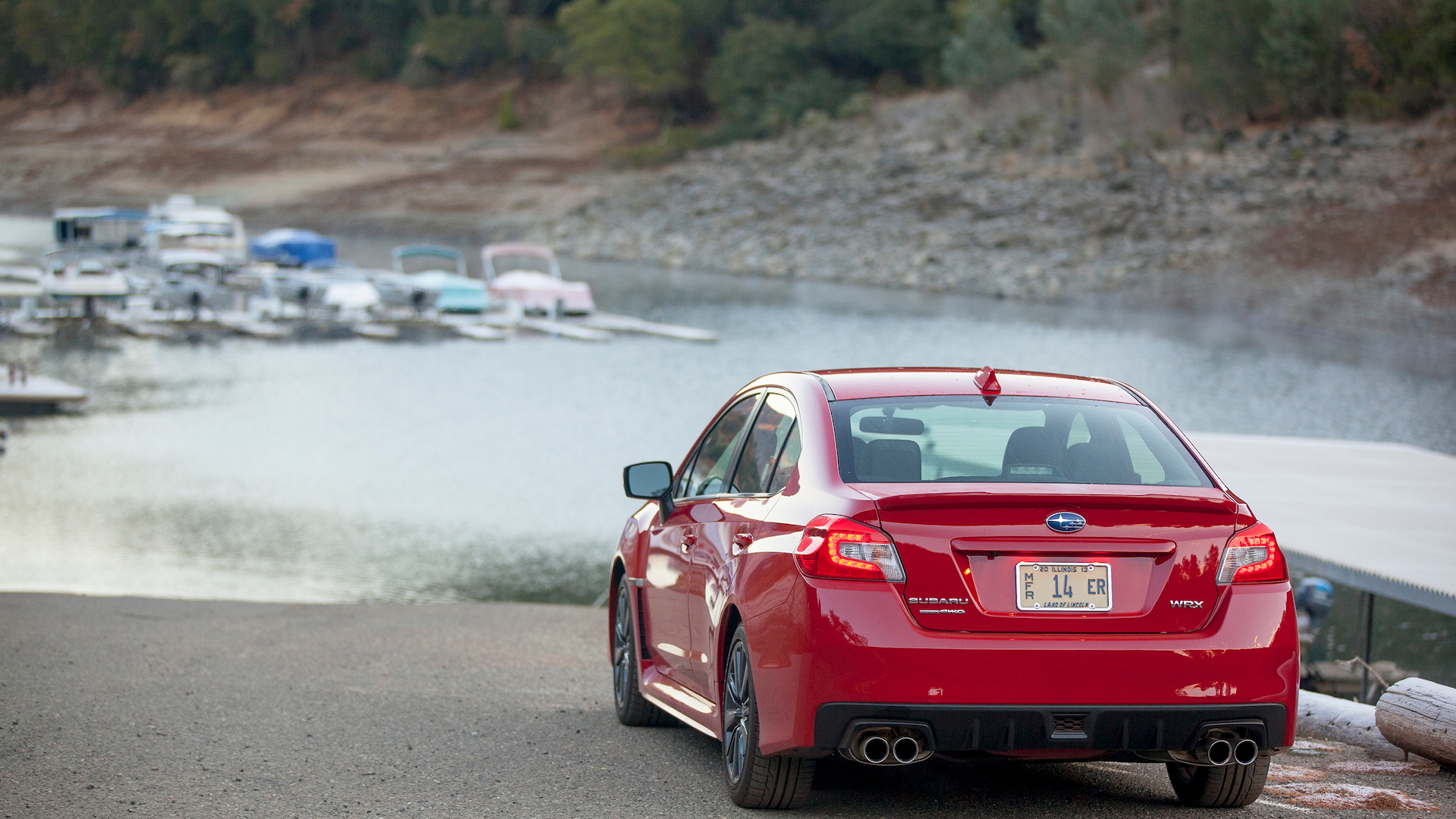 12
photos
The 2015 Subaru WRX didn’t turn out to be the rocket we’d been hoping for ever since we laid eyes upon the stunning concept version that previewed the car. Its styling is still reminiscent of the Impreza on which it’s based and its performance, in terms of both speed and efficiency, isn’t boosted much over the outgoing model.

Going some way towards explaining this is the man that oversaw its development, Masuo Takatsu. Speaking in the video above, the Subaru engineer outlines the development goals for the 2015 WRX. For Takatsu, the most important thing when developing a car is drivability and control; departments in which the new WRX really shines. As we saw during our first drive, the new WRX's tight suspension setup provides awesome transient responses and impeccable road-holding capability.

However, Takatsu and his team have much more to boast about. One particular highlight is the movement of the center of rotation towards the rear of the car, brought about by improving grip at the rear wheels. This provides an even greater sense of control for the driver and sharper turn-in at the front, allowing them to push harder through corners.

Takatsu has much more to explain in the video, so be sure to watch it to the end. And don't forget to read our first drive report for our own impressions.

If you're keen to test one yourself, you’ll be able to do so when sales commence early in the new year.